No ads found for this position
Friendly Match

Nepal defeated Bangladesh 3-1 in an international friendly at Dashrath Stadium on Tuesday. 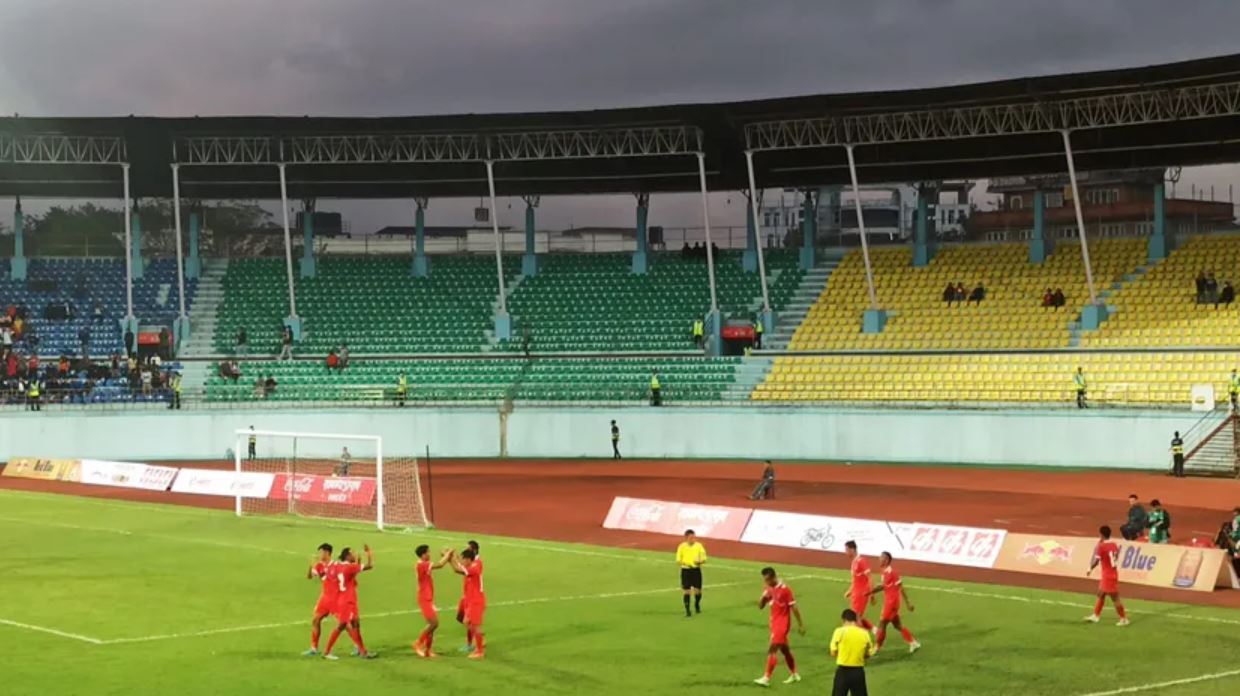 Nepal defeated Bangladesh 3-1 in an international friendly at Dashrath Stadium on Tuesday. Anjan scored the game’s first goal after only 18 minutes of play.

Bangladesh scored one goal in the second half. In the 55th minute, Bangladesh’s Sajad Hussain scored.