No ads found for this position
Eid-ul-Fitr

Eid-ul-Fitr is observed today, following the appearance of the ninth month's last day on the moon on Thursday evening.

KATHMANDU: MAY. 3 – Today, the Muslim community across the country is celebrating Eid-ul-Fitr by offering special prayers and receiving blessings from elders, according to the Arabic calendar Hijri Samvat, on the first day of the tenth month (Saubal). 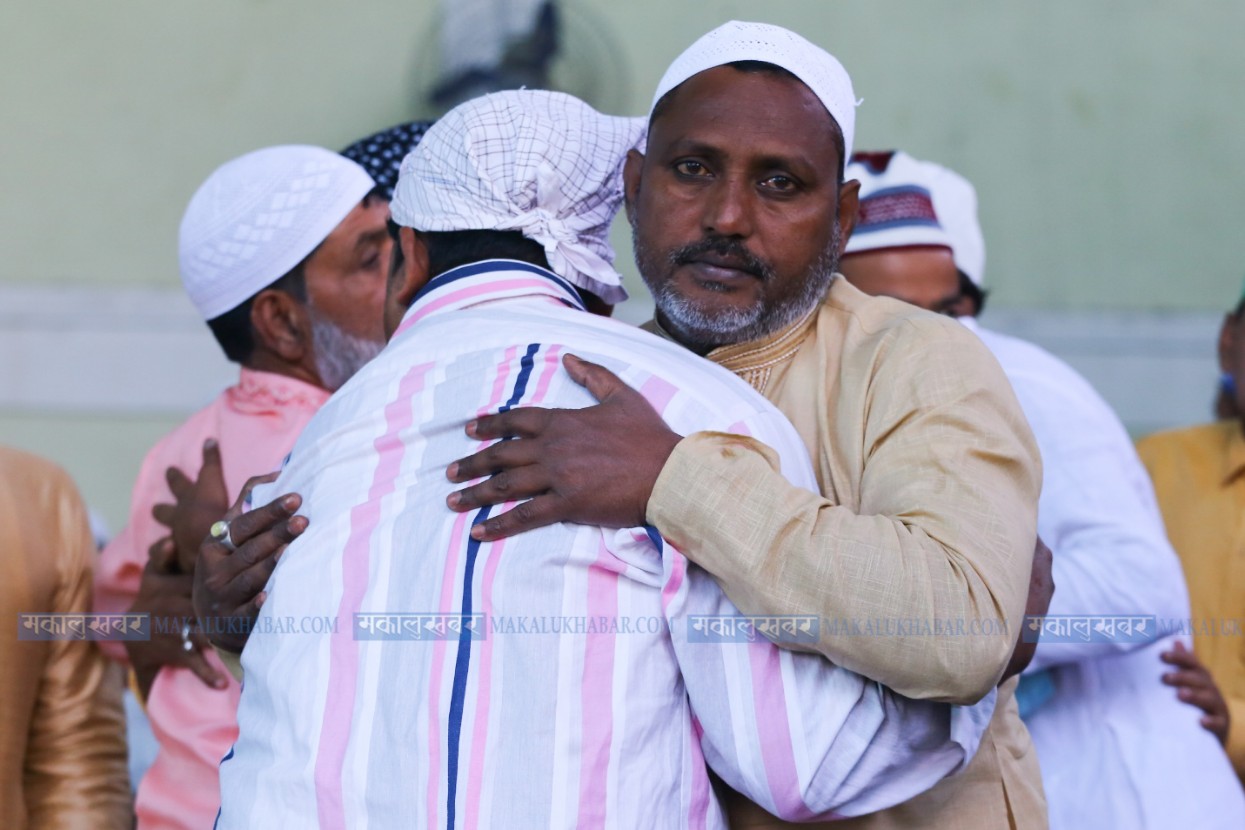 Today, on the first day of the tenth month, one goes to the elder for three days and receives blessings after offering special prayers. Blessings are bestowed on the young during this festival. It is customary to give Sevai, Date Palm, and other sweet foods to visiting relatives. 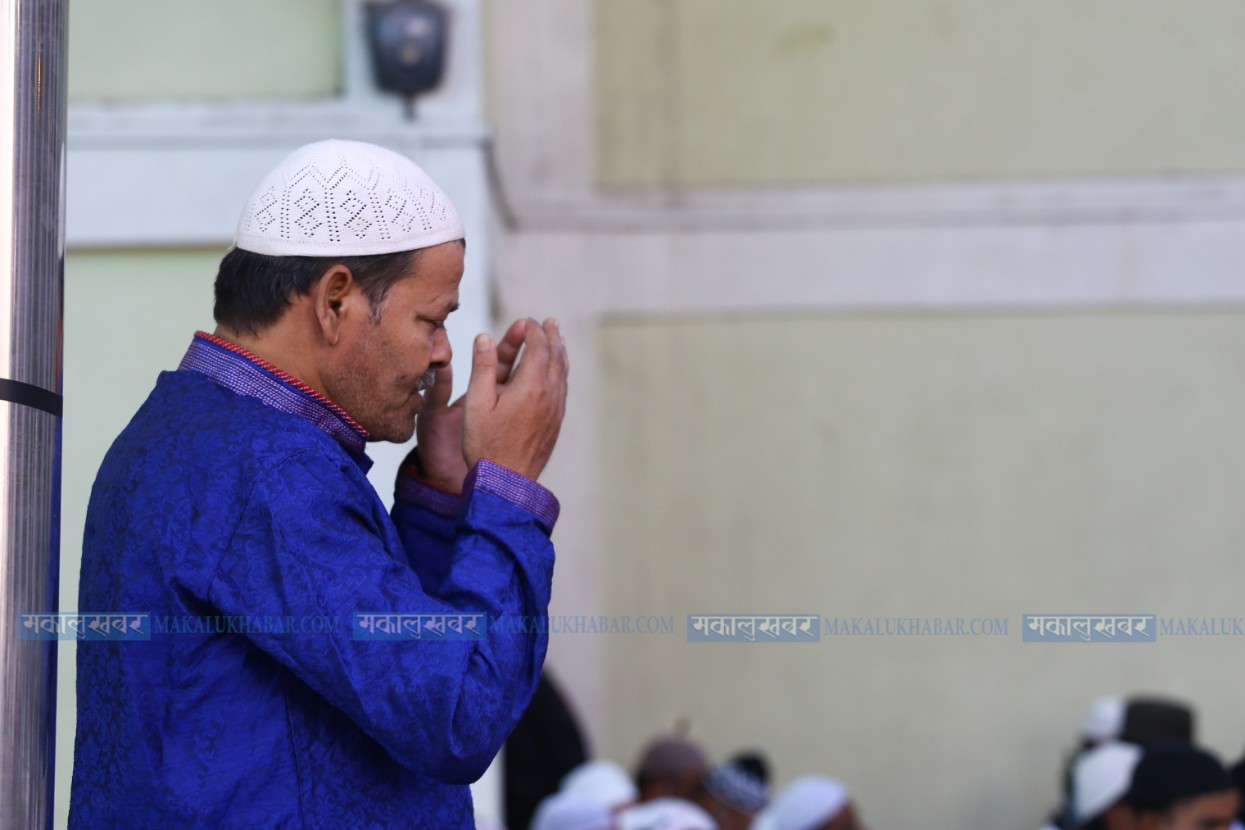 This festival is known as Eid-ul-Fitr as food is cheerfully distributed to the poor and needy. 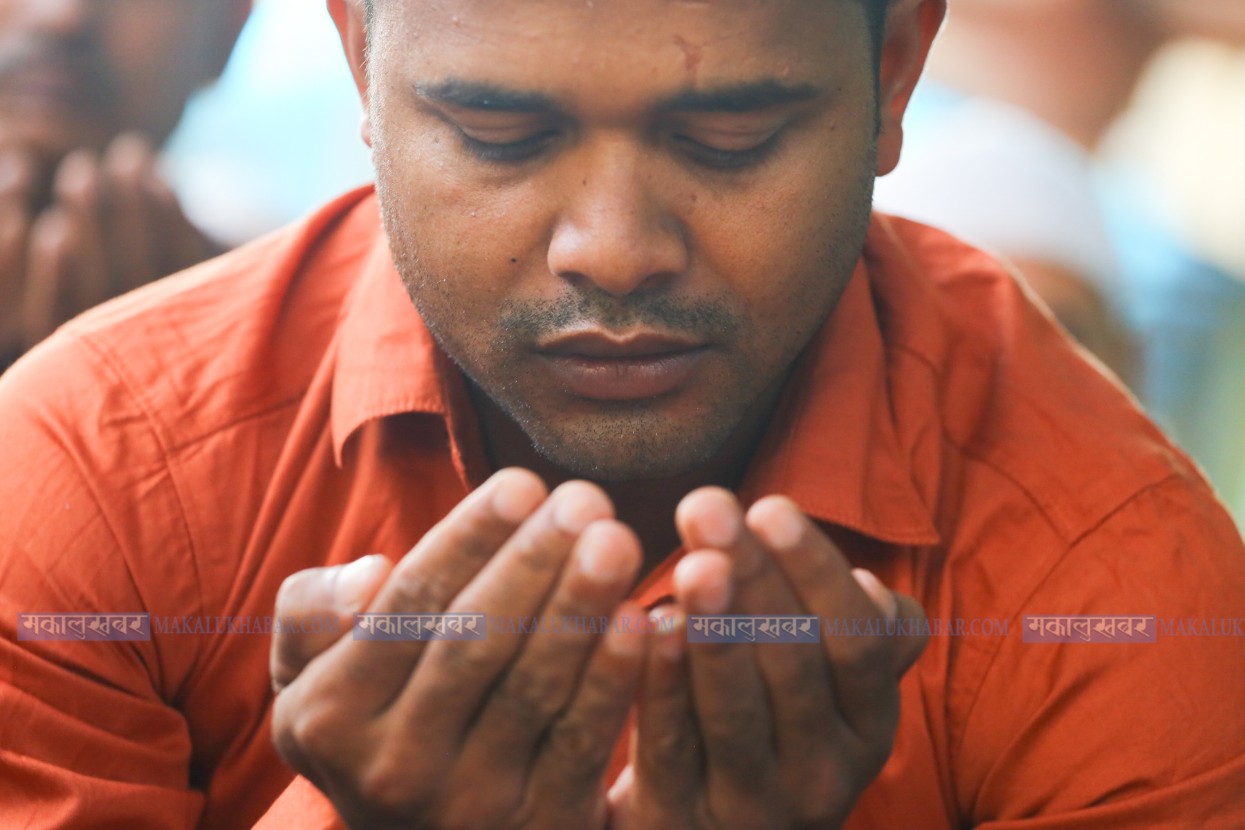 Eid-ul-Fitr is observed today, following the appearance of the ninth month’s last day on the moon on Thursday evening. Another noteworthy aspect of this festival is the distribution of alms to the poor and needy. According to Nirdosh Ali, former chairperson of the National Muslim Commission, the Koran, the Muslim holy book, requires Muslims to donate 2.5 percent of their savings within a year. 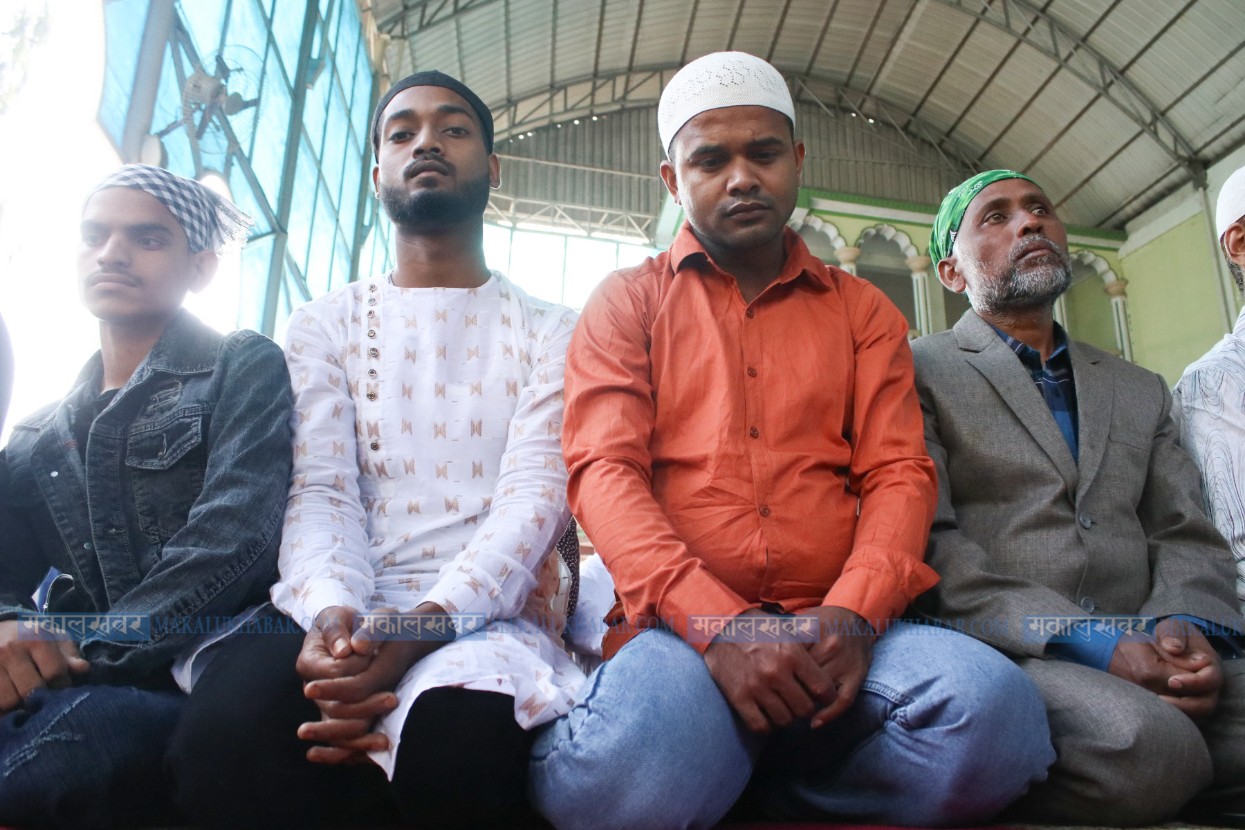 Donated money or goods are distributed to the poor and needy. This is known as Zakat. On Eid-ul-Fitr, each person donates wheat or its equivalent in cash based on the size of their bunch. 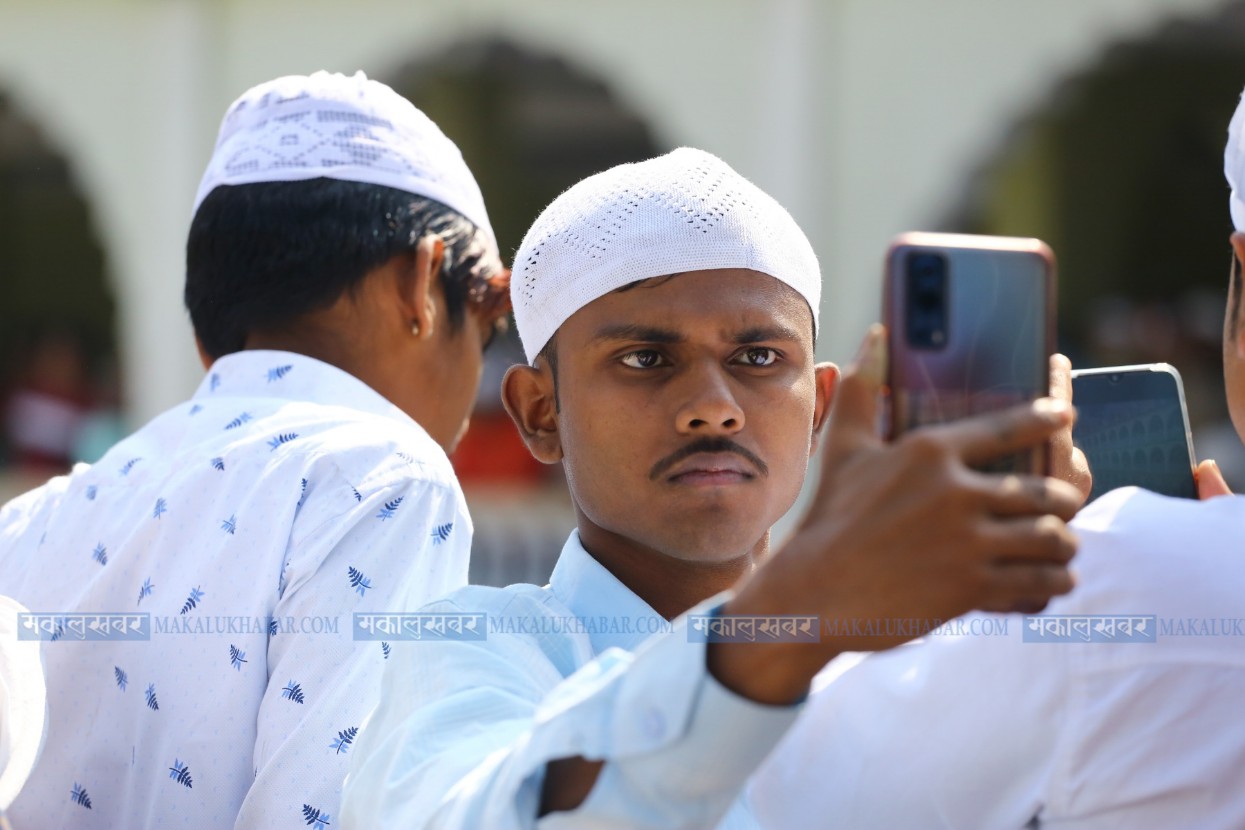 The cash or goods donated in this way are distributed to the poor and needy. Which is called Zakat. On Eid-ul-Fitr, each person donates wheat or its equivalent in cash according to his bunch. 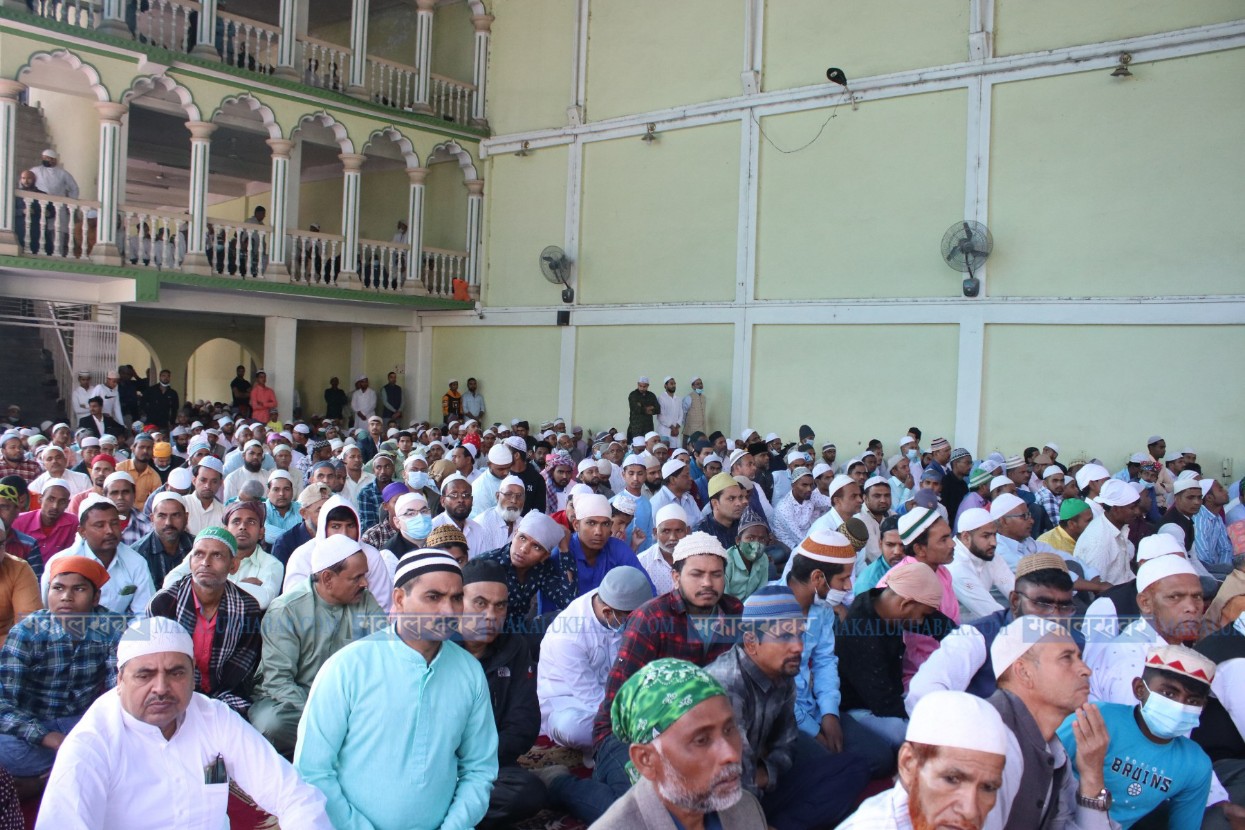 This festival is celebrated after the Muslim community has completed a month-long fast. After a month of fasting, sunset prayers are recited in the evening. 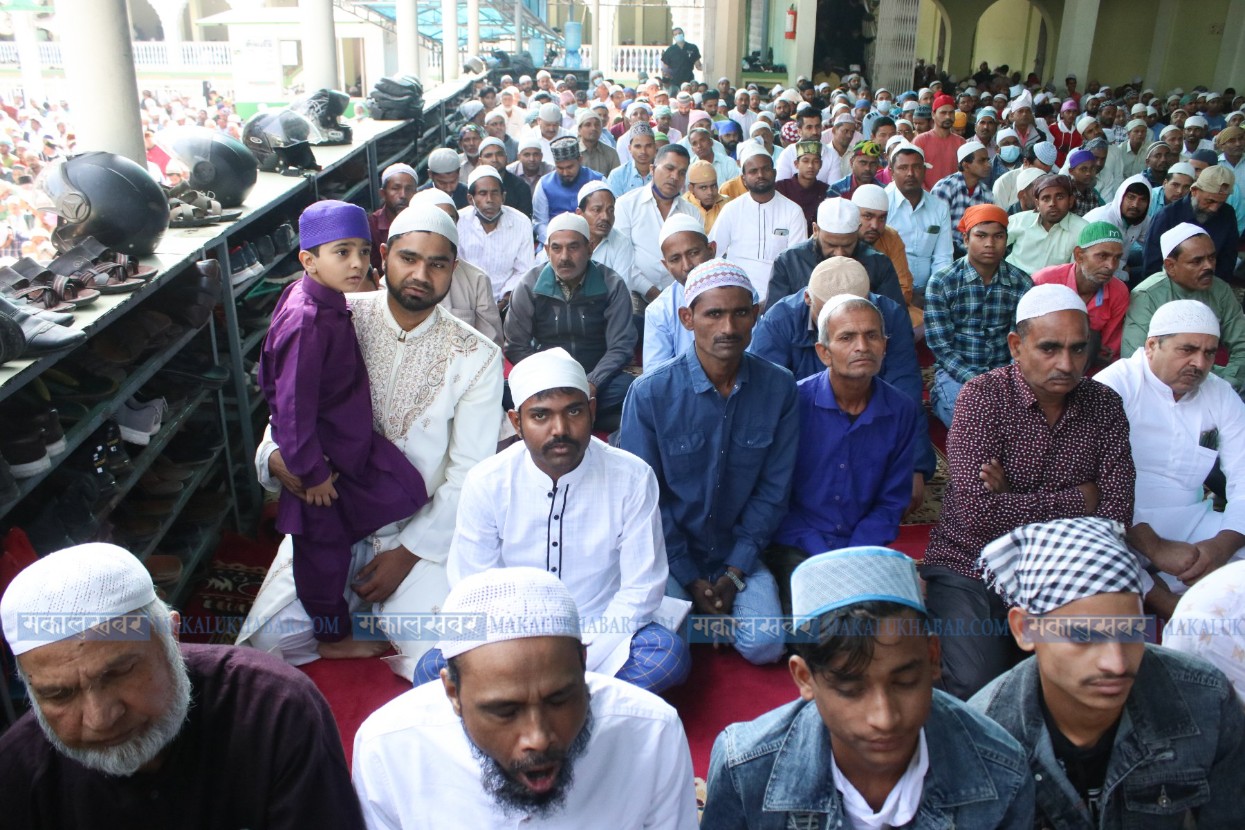 During the ninth month of Ramadan, Muslims eat only before sunrise in the morning and after sunset in the evening. On this occasion, the Muslim community dresses up in new clothes, visits friends, and exchanges greetings. 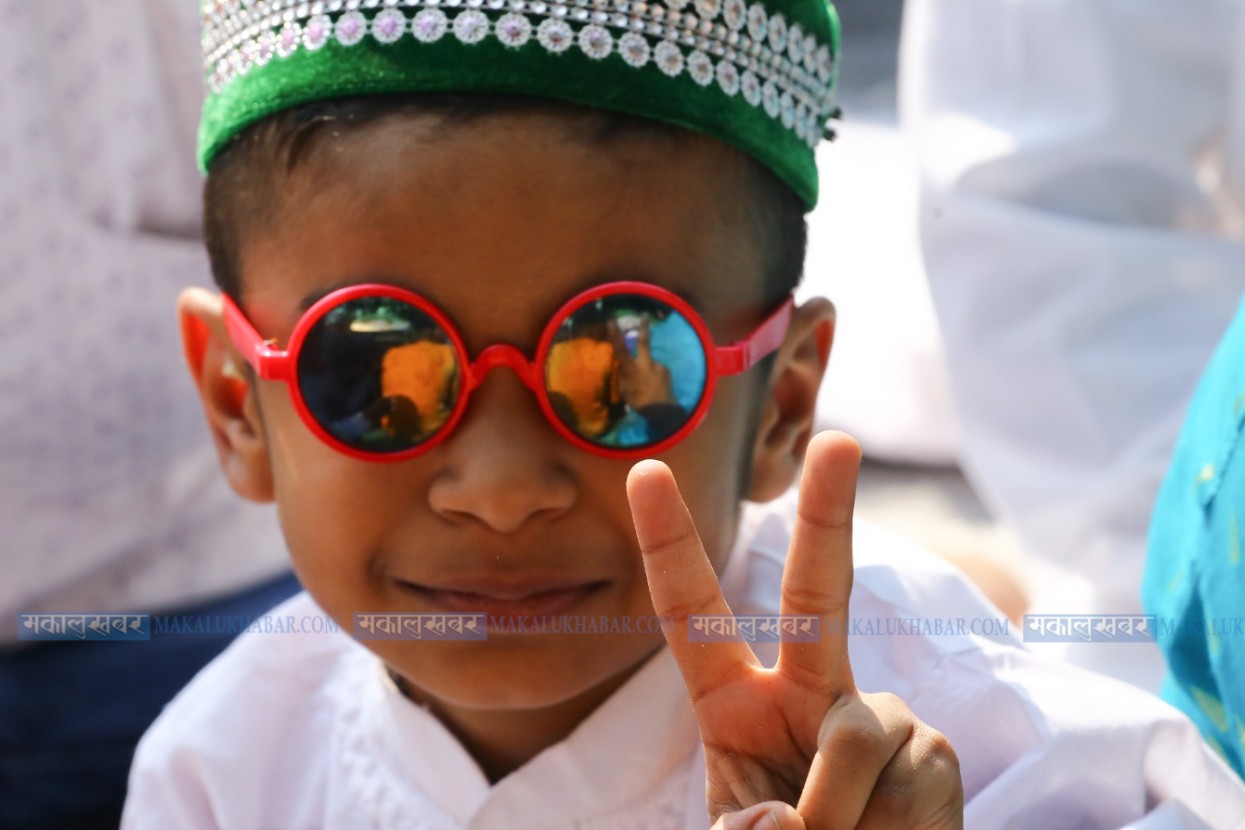 According to Secretary Hussain, a special prayer will be offered at the Nepali Jame Masjid clock tower this morning to commemorate the occasion. On this occasion, the Nepalese government has also granted public holiday across the country today.