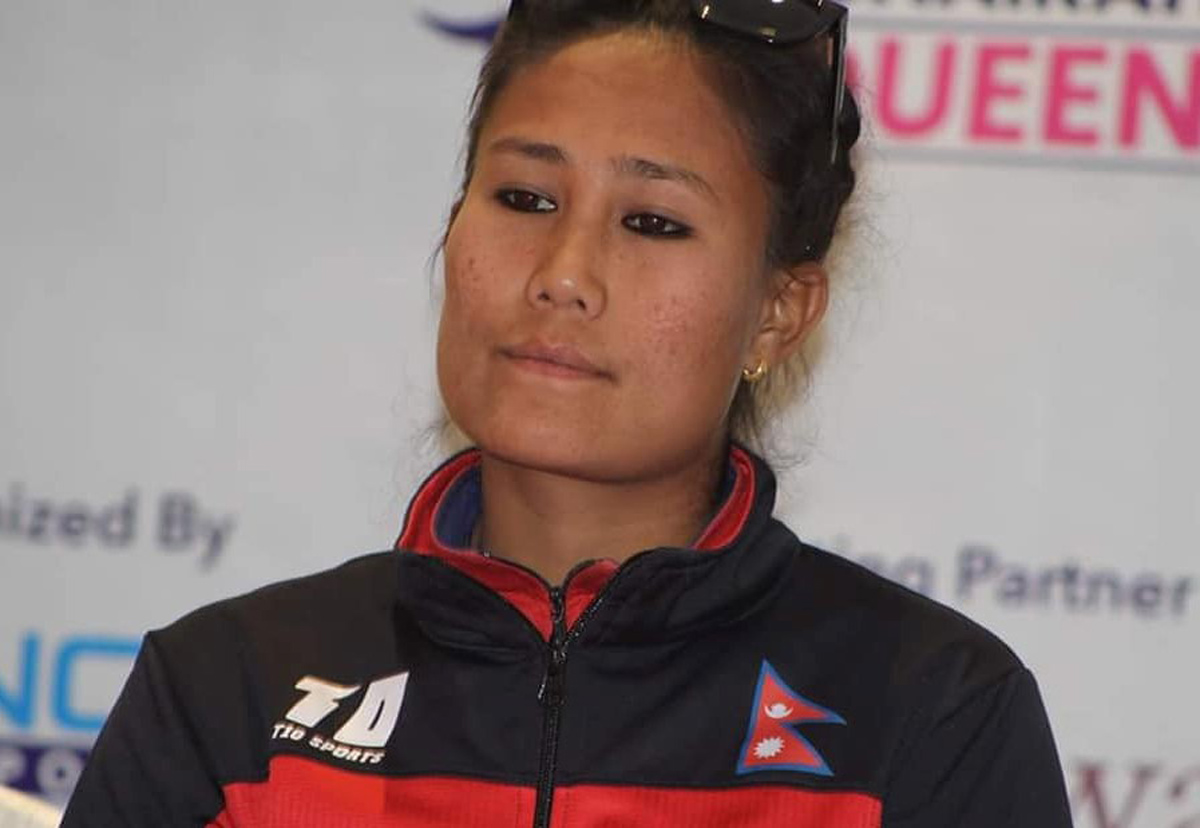 KATHMANDU: JAN. 14 – Rubina Chhetri, the captain of Nepal’s national women’s cricket team, will play in the Fairbreak Invitational T-20 cricket tournament in Hong Kong. The tournament will take place from May 1 until May 15. It has not yet been decided on which team she will play.

Earlier, the vice-captain of the Nepali team, Sita Rana Magar, announced her willingness to participate in the tournament. The tournament will include six teams. 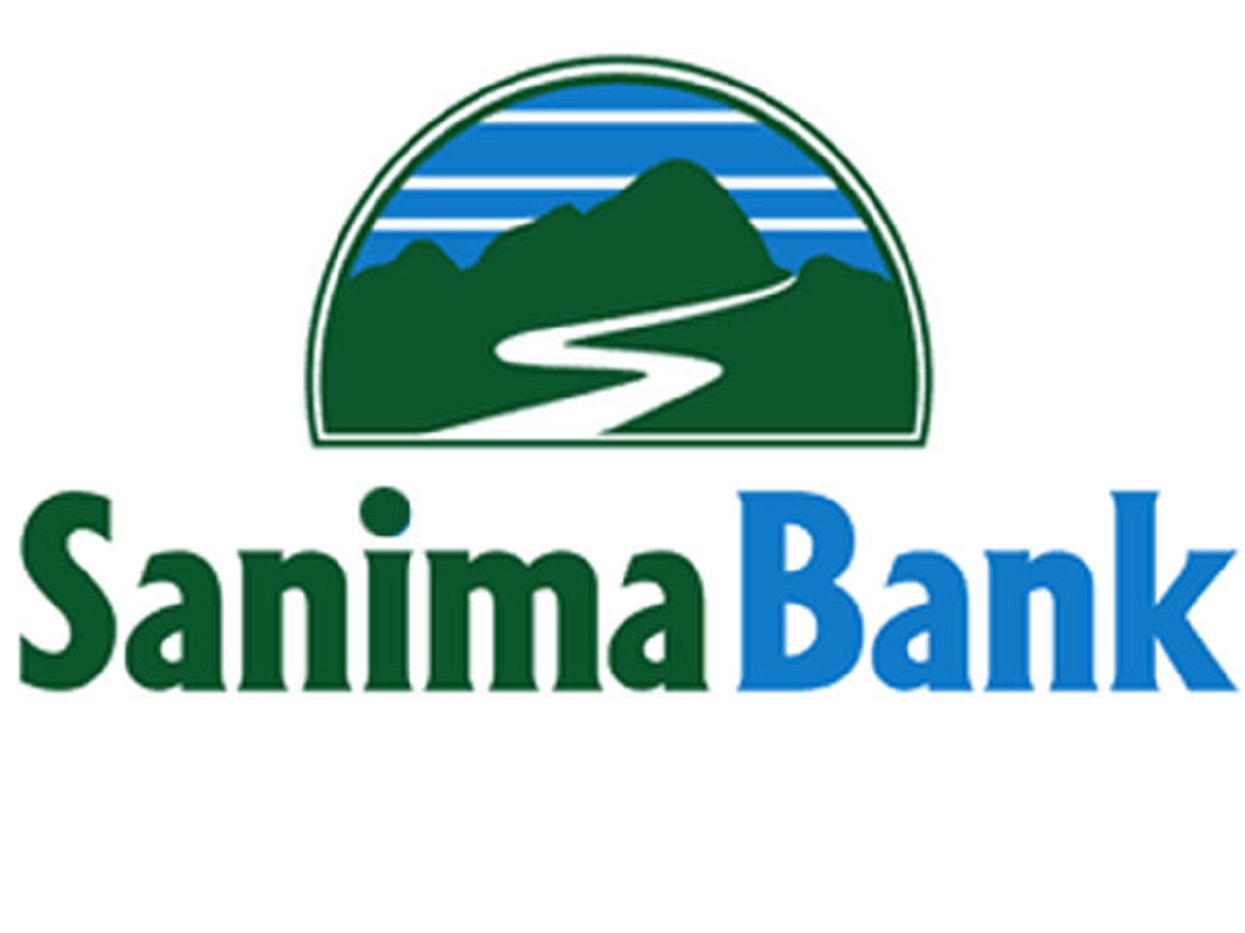