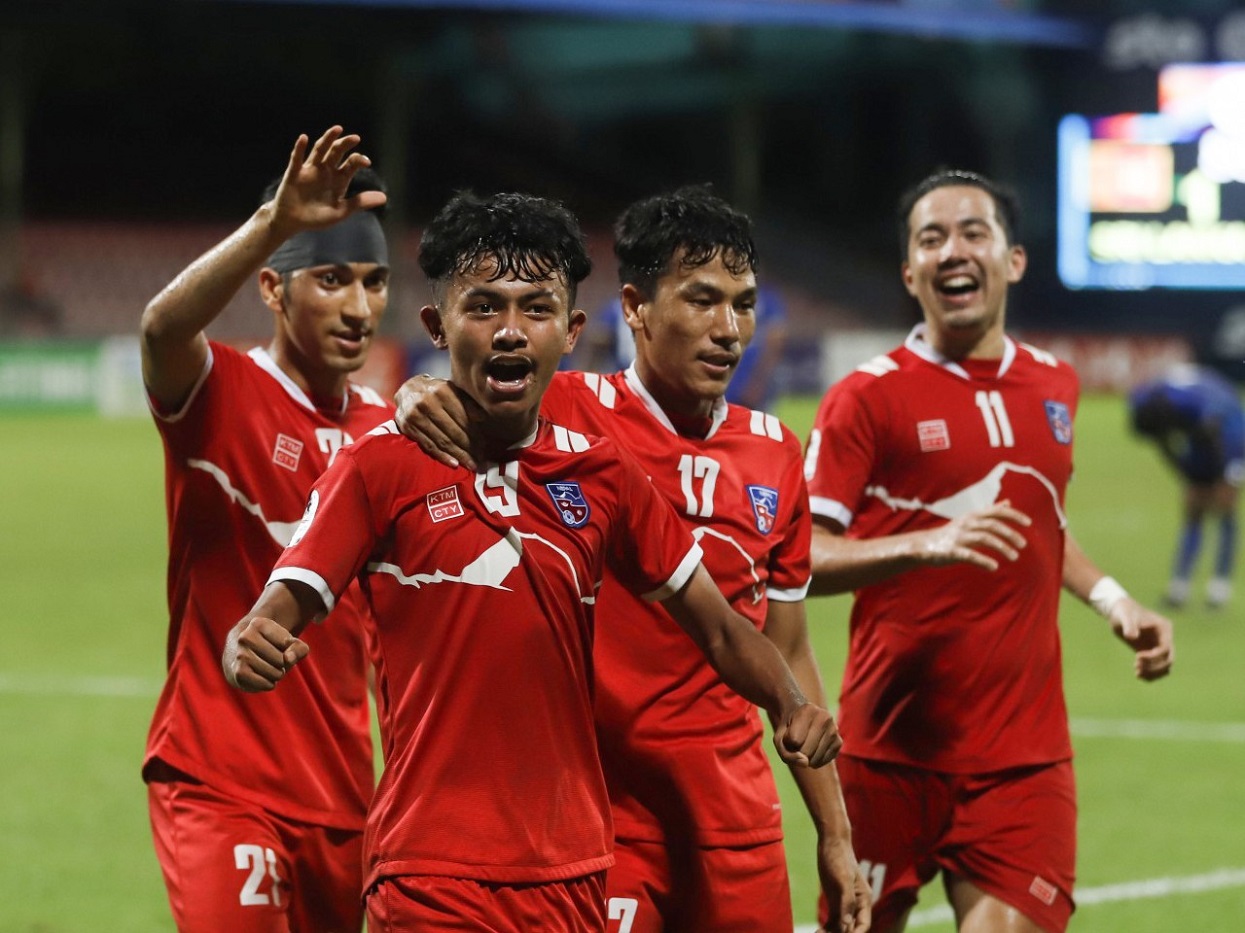 The game will start at 5:15 pm. After losing 1-0 to India in the previous match, Nepal is under pressure to win the match or draw.

If they draw or win with Bangladesh, Nepal will reach the final of the championship for the first time.

Nepali players in the starting XI – 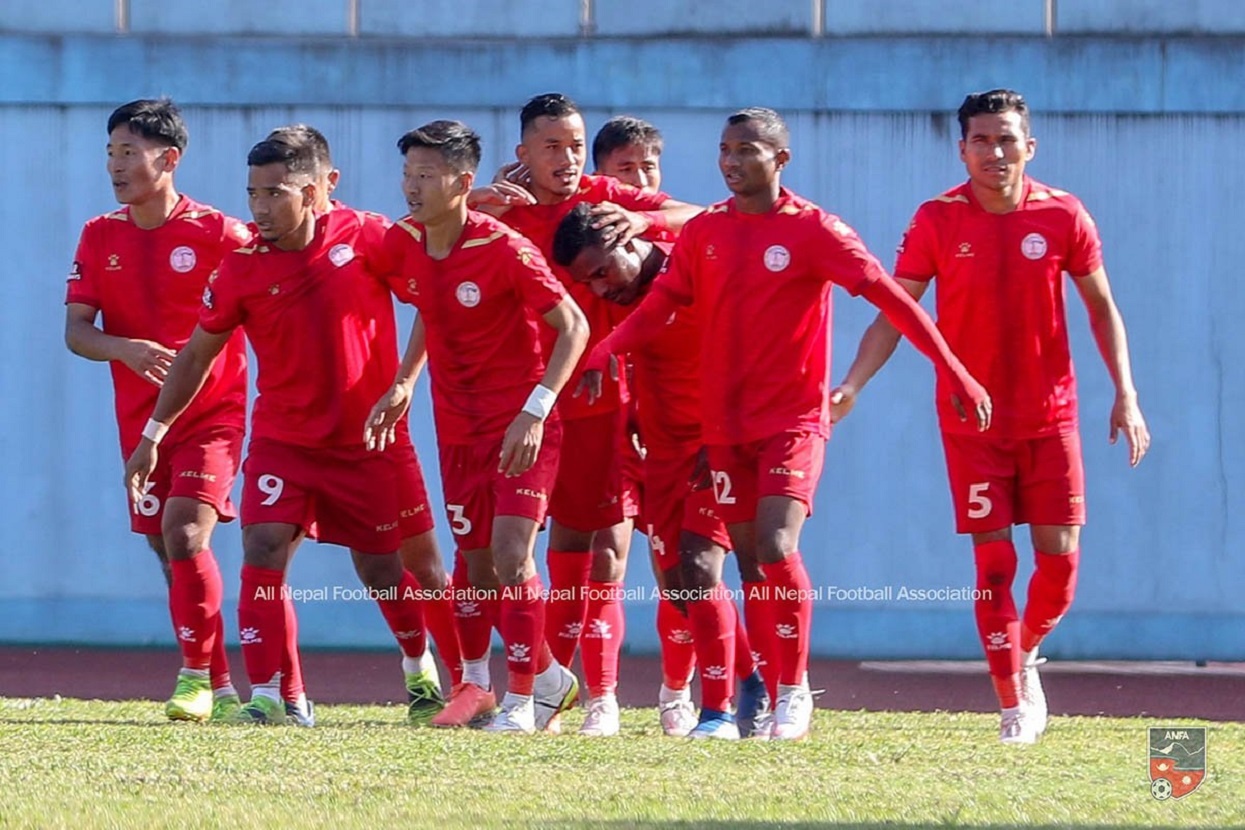 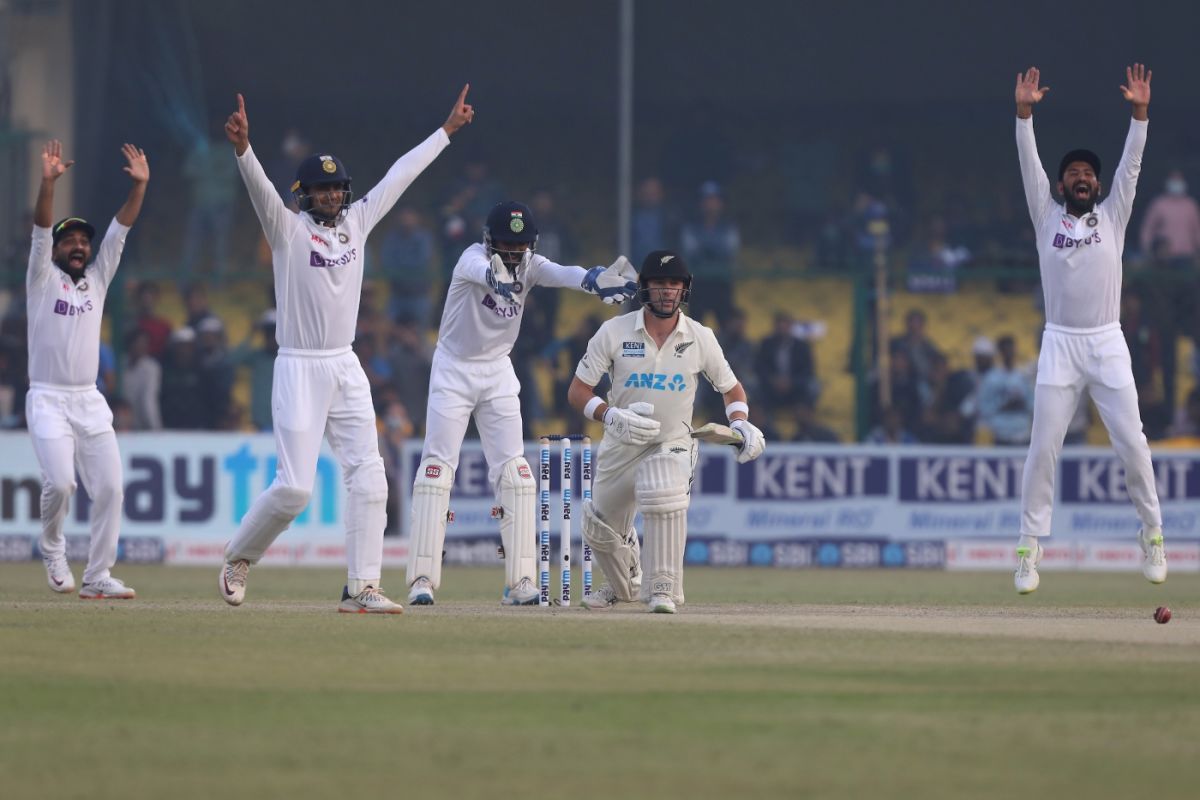 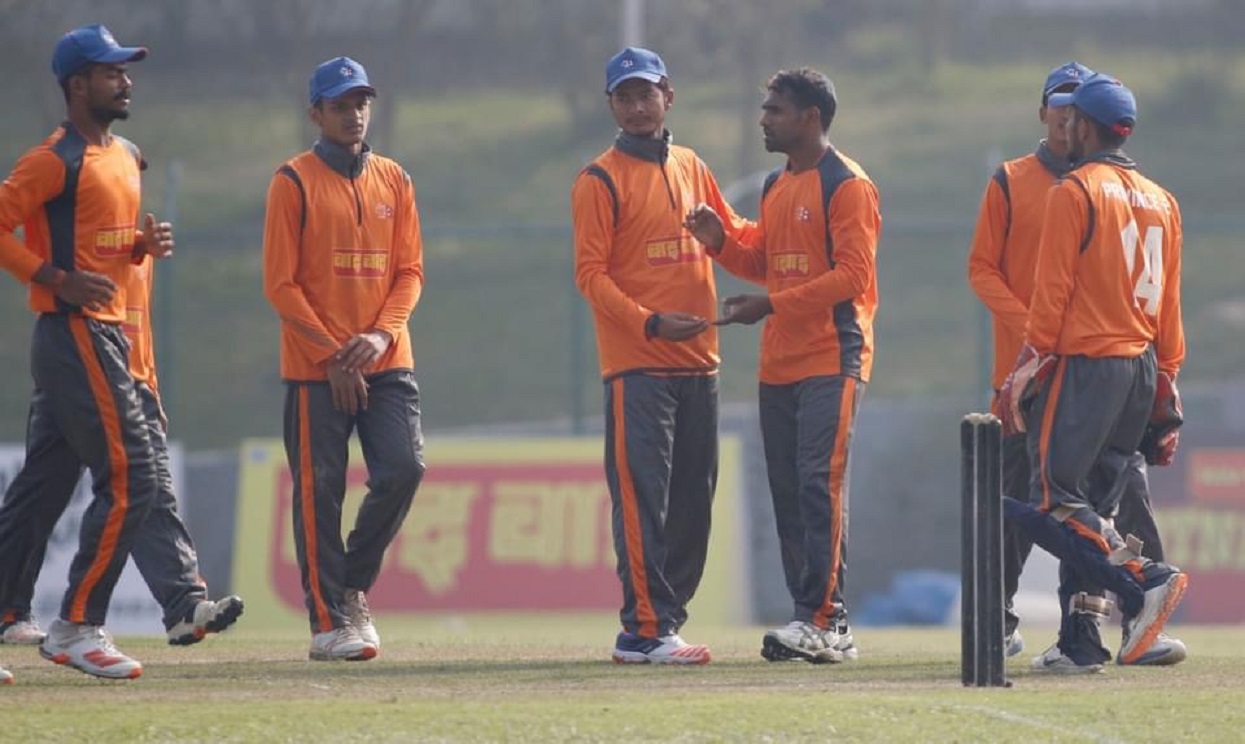 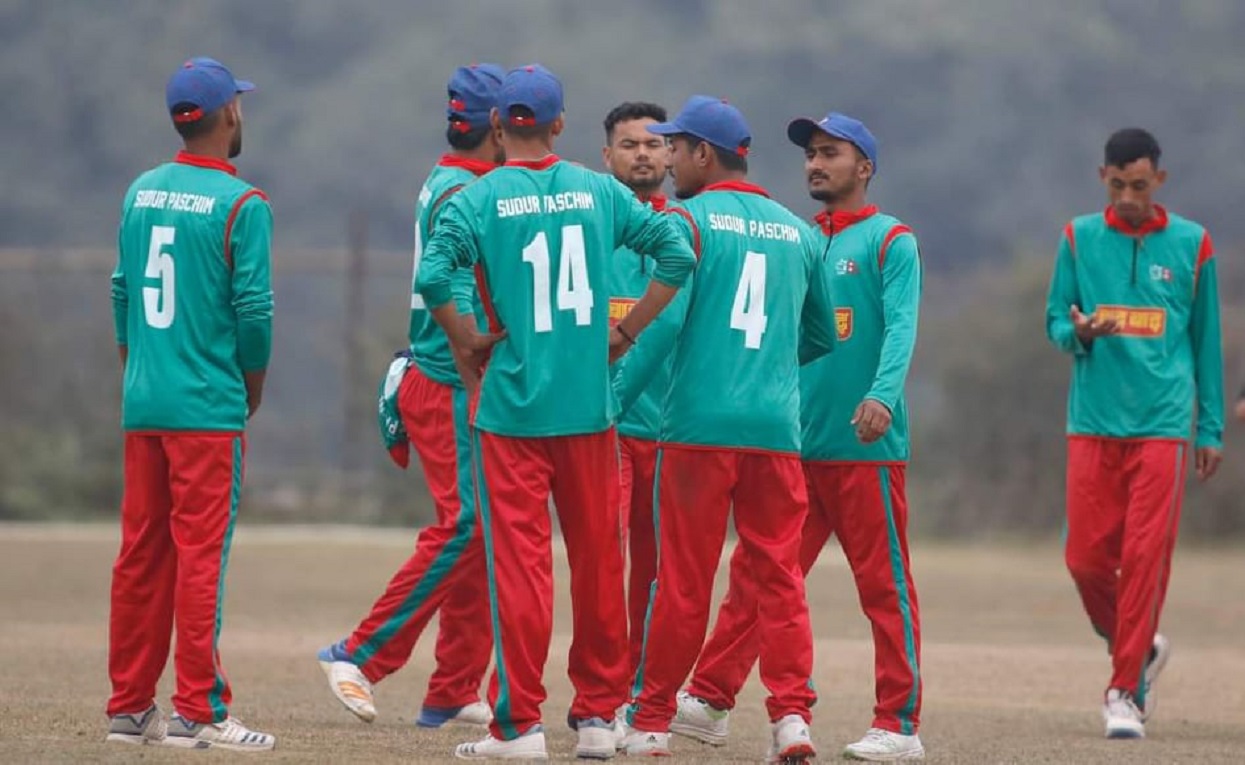 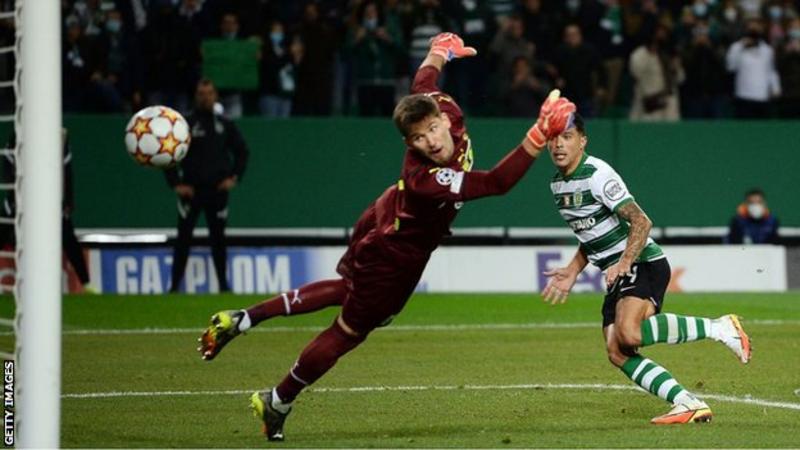 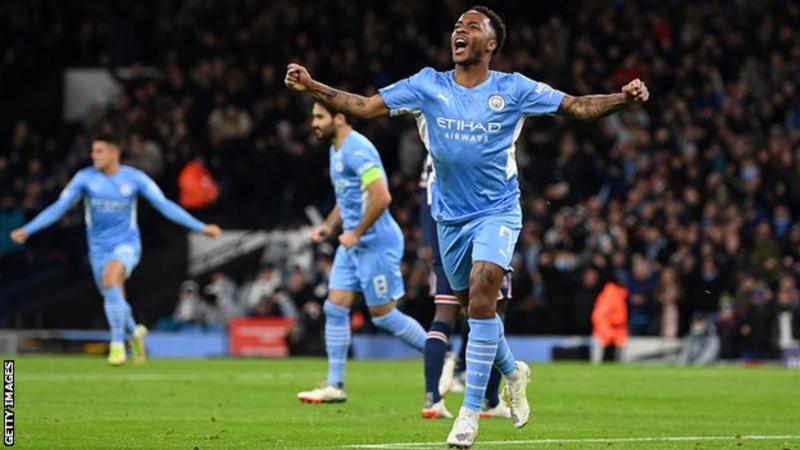 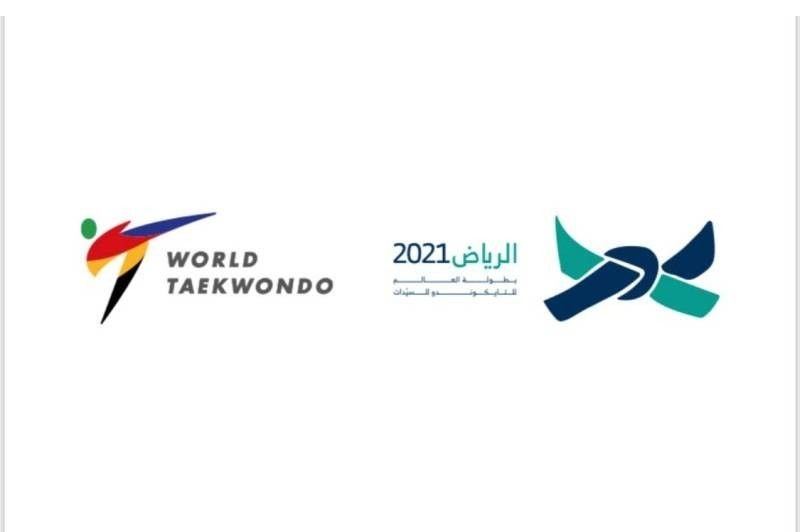