It is stated that the 34 executive committee members signed in support of Yadav while 16 signed to support Thakur.

JSP leader Mohammud Istihak Rai shared that they were in clear majority in the signature verification and there was no chances of splitting the party as per existing laws as another faction does not have 40 per cent.

The EC had earlier formed a bench and conducted a legal hearing from July 18 to 22 for sorting out the dispute regarding the authenticity of the party.

Stating that he had the support of a majority of executive members, he said the party would be part of the incumbent government. As he said, the party would consider about remaining members if they get back to it with self-review.

Rajendra Mahato, the parliamentary party leader of the JSP Thakur faction said the party which was united a year ago for the liberation of the suppressed and exploited people got split today and it was unfortunate. He promised to move ahead by taking up the ownership of the agenda of Madhes and the rights of Madhes people. 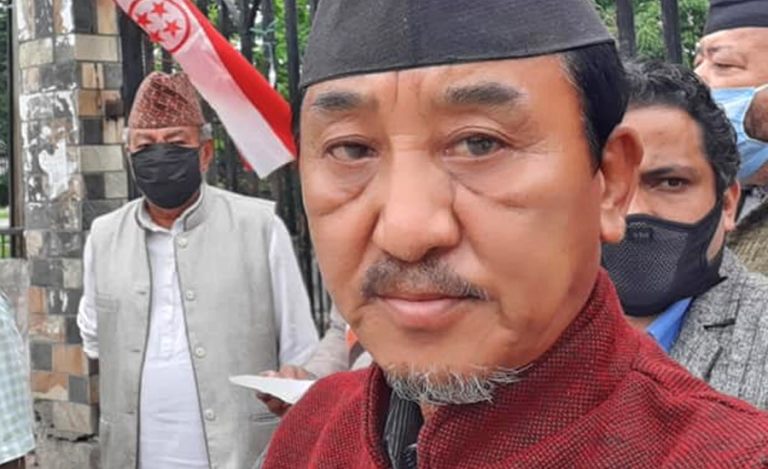 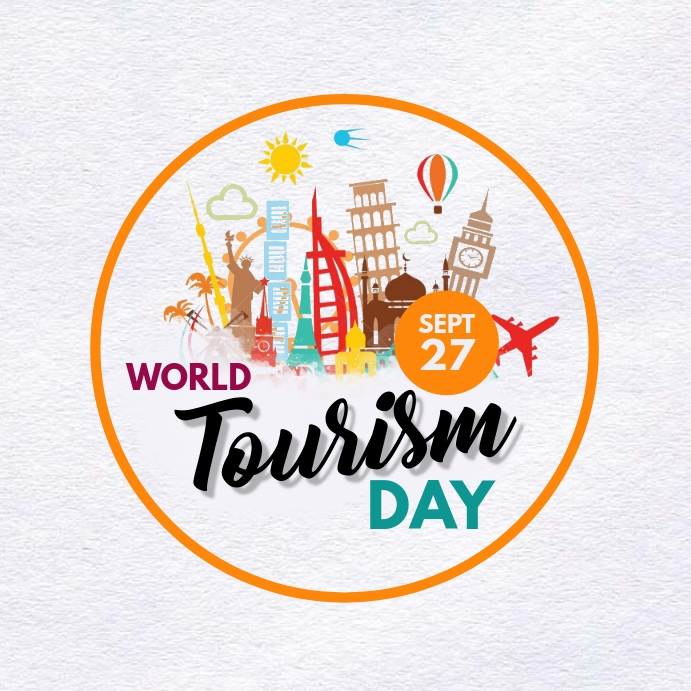 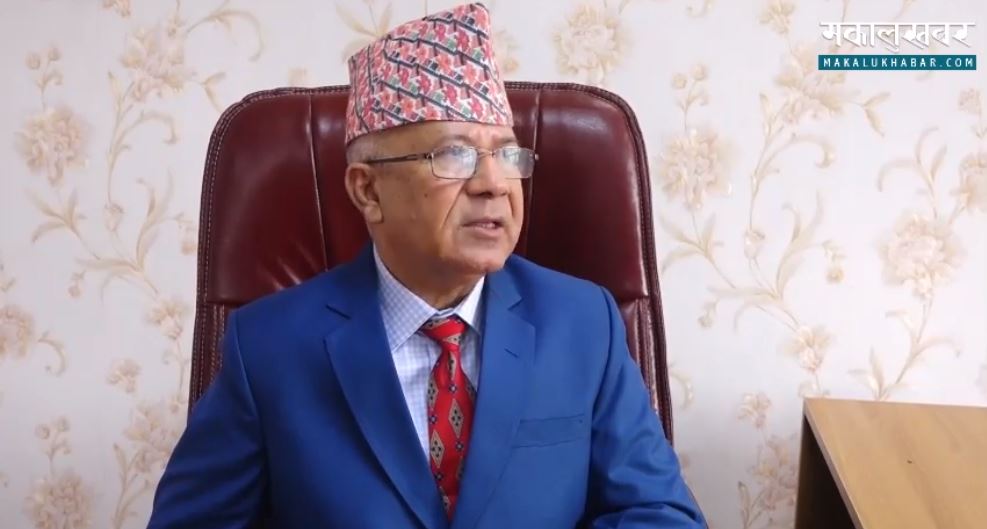 We will stand up for change: Madhav Schools of 77 million children completely closed due to COVID: UNICEF