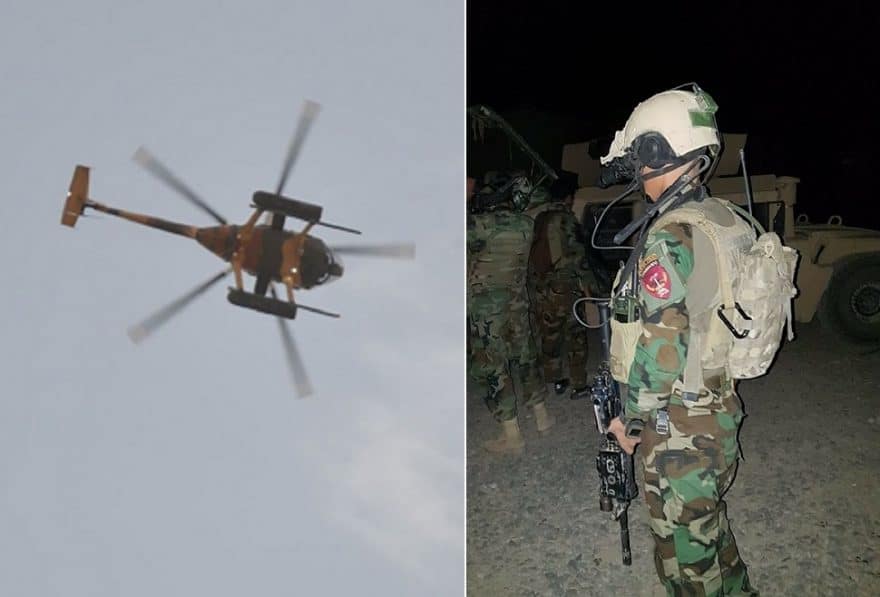 KABUL: JULY 26 – At least 89 Taliban militants have been killed and 82 militants wounded during separate clashes in Afghanistan since early Sunday, said the country’s Defense Ministry on Monday.

“A total of 89 militants were killed and 82 wounded during armed clashes and counter-offensives by Afghan National Defense and Security Forces (ANDSF) in Kunar, Kandahar, Herat, Farah, Faryab, Samangan, Helmand, Nimroz, Takhar, Kunduz and Kapisa provinces during the past 24 hours,” the ministry said in a statement.

The security forces also recovered and defused 13 roadside bombs planted by the militants, according to the statement.

The statement did not inform on casualties on the side of the security forces.