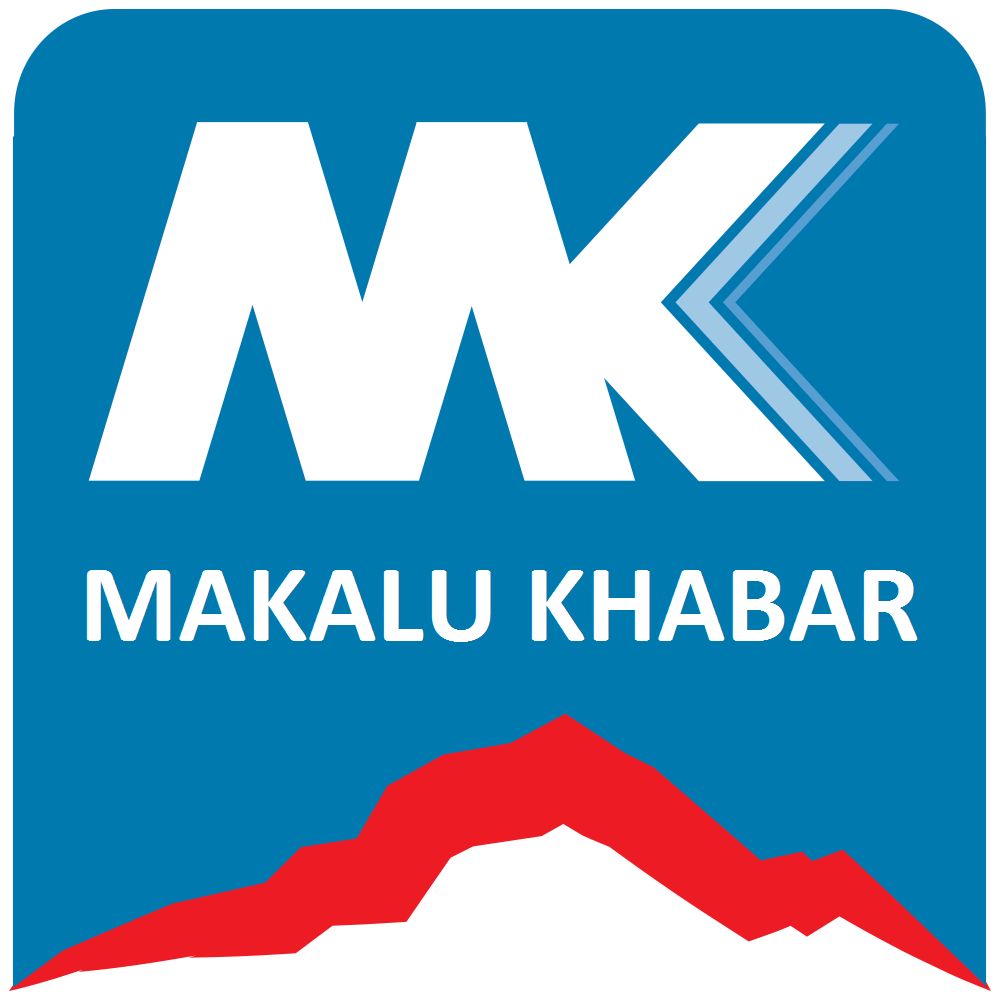 These families include those who were displaced after their houses collapsed or were washed away or buried by a landslide that occurred in the district last year.

The shelters were constructed at a cost of Rs 200 million. Integrated shelters were handed over to those families without land of their own and individual houses were handed over to the families having land of their own. The individual house each was constructed at a cost of Rs 500 thousand.

These shelters were constructed and handed over to the landslide-affected families in coordination with the District Disaster Management Committee and the local governments, MONA International Executive Committee Chair Om Narayan Jugjali said.

Four houses were handed over to the affected families in Raghuganga rural municipality on Sunday. The shelters constructed at five local levels had already been handed to the beneficiaries before this.

The resettlement campaign for the flood and landslide affected families was started from Jhin of Raghuganga rural municipality-5 in January in a bid to alleviate the sufferings of the victims, MONA has stated. 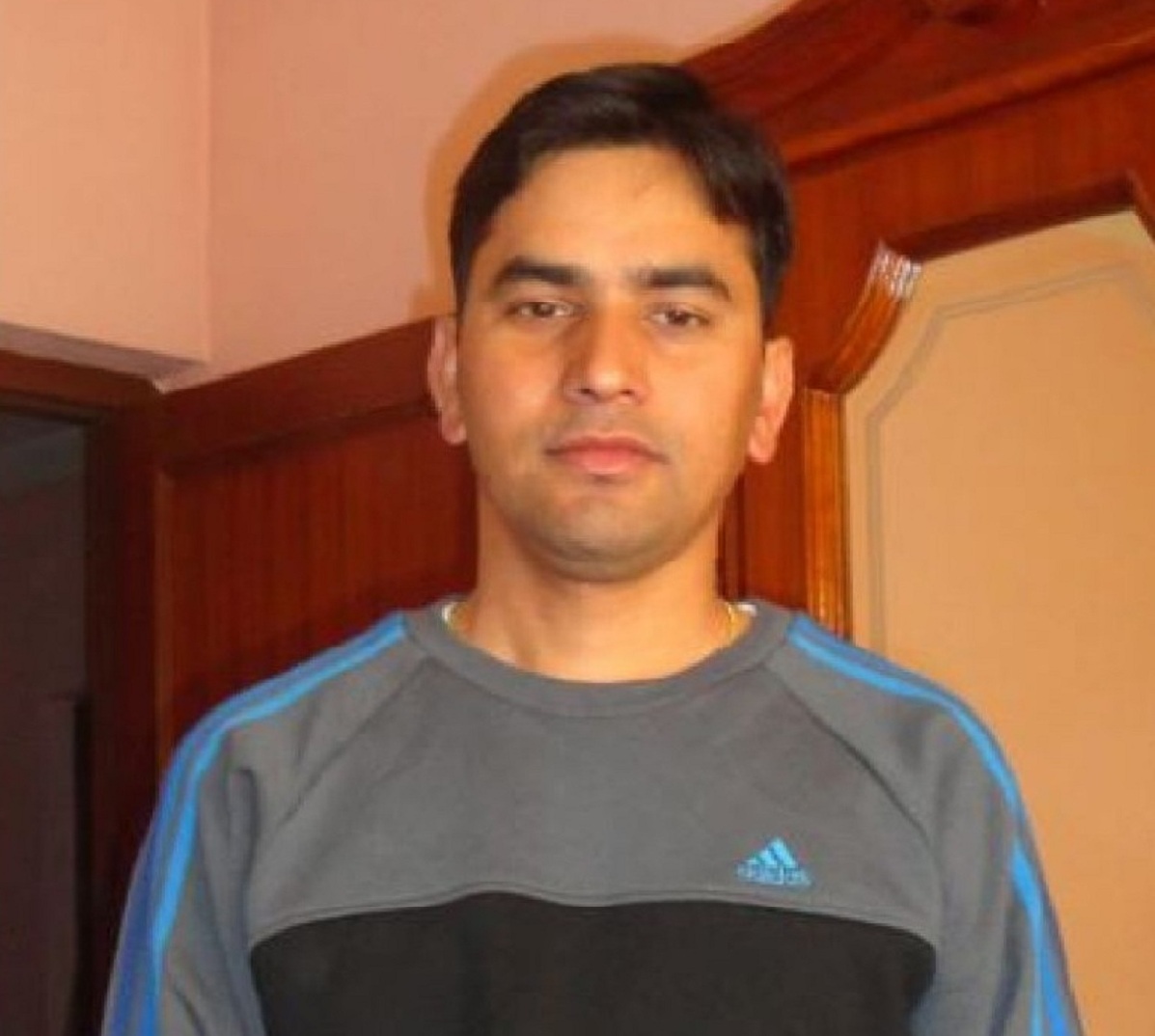 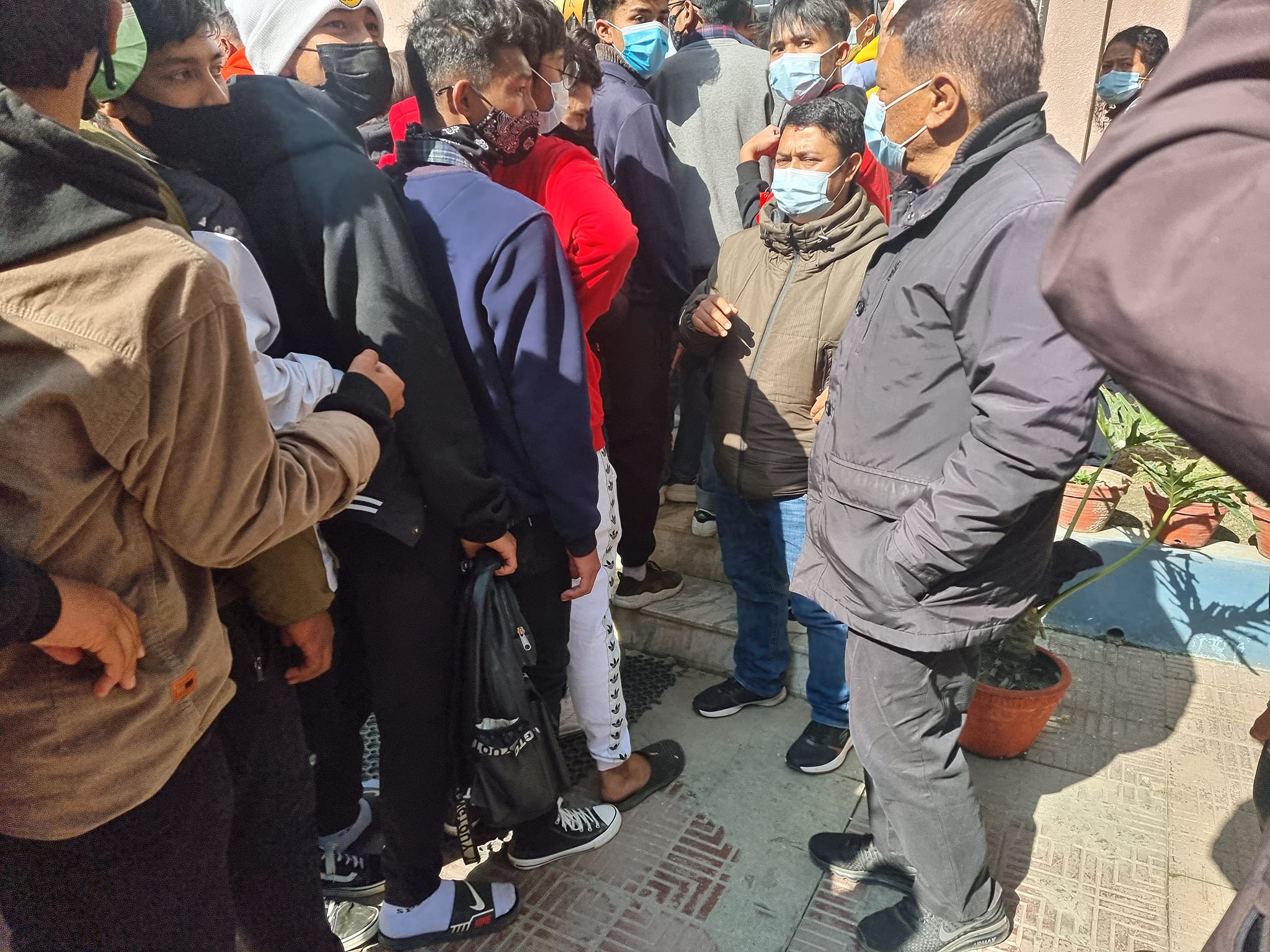 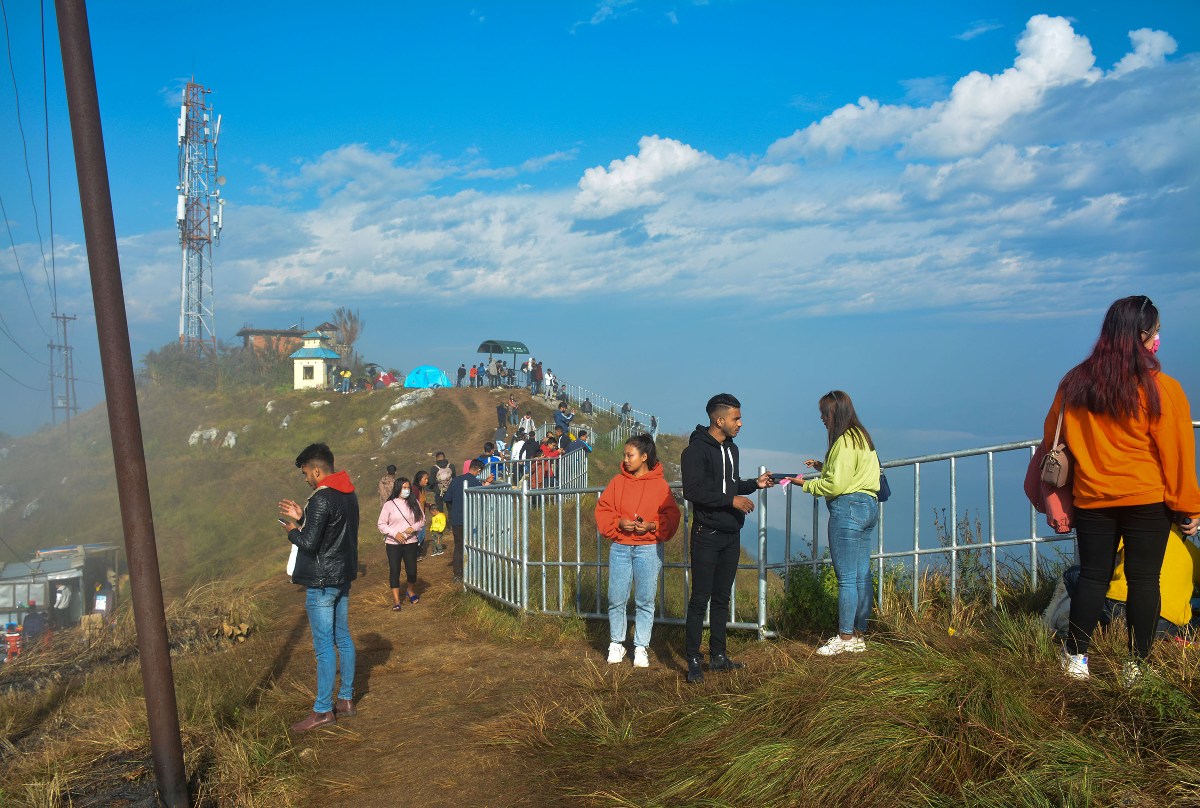 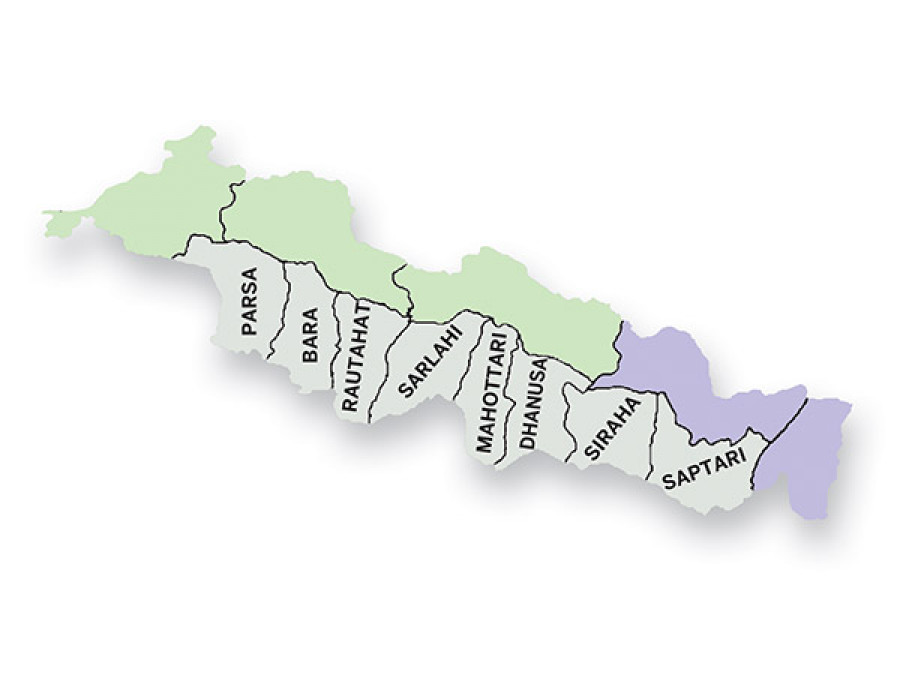 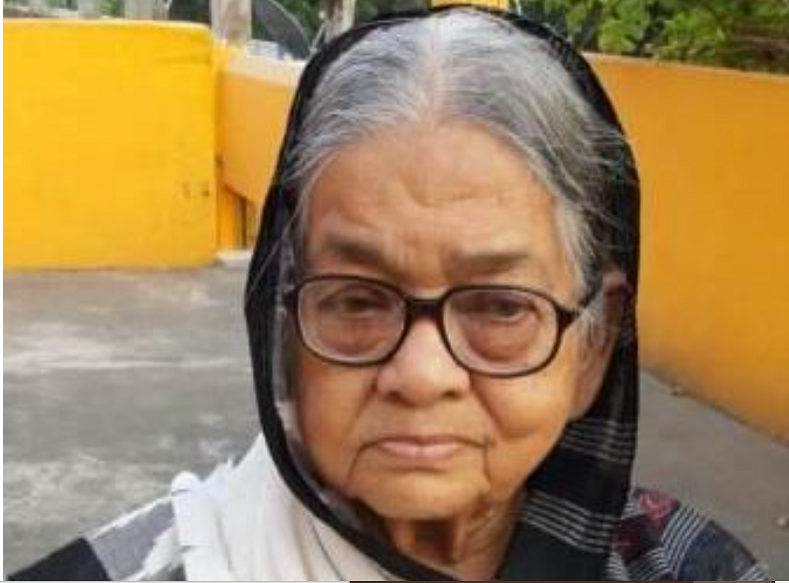 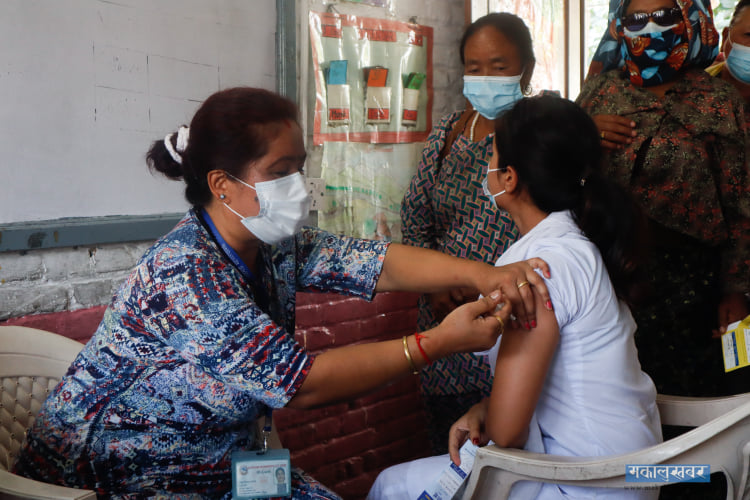