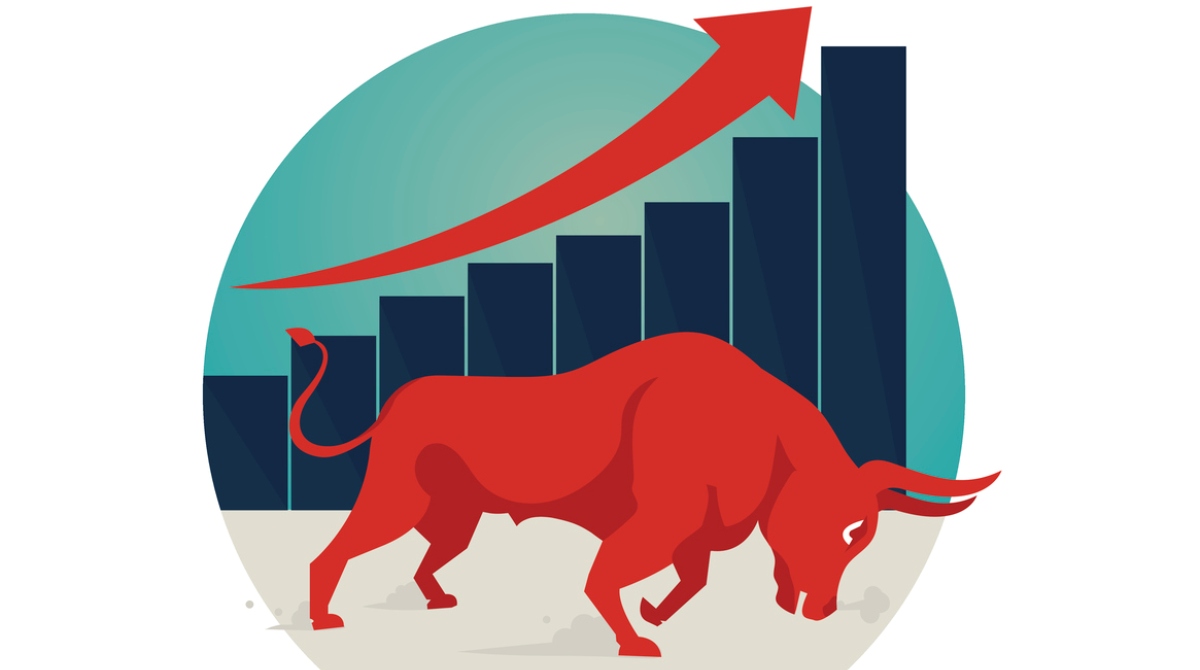 KATHMANDU: JUNE 14 – On Monday, the second trading day of the week, the stock market has reached a new height.