What is the military coup in Myanmar ‚why is it happening? 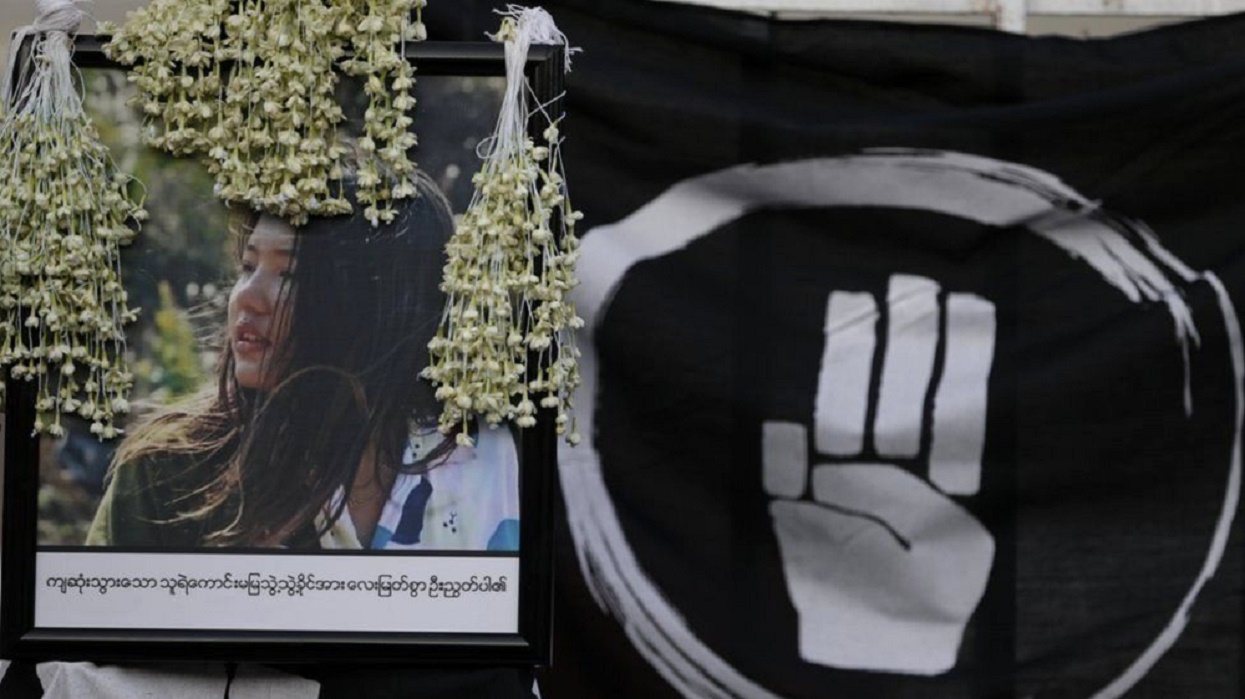 MYANMAR: On February 1, Myanmar’s military detained key leaders. Then the military called a coup. Representatives of different countries issued a statement condemning it. Myanmar, which has been under military rule for a long time, is signaling a move in the same direction once again.

Burmely citizens have been taking to the streets for several days to protest the military coup. The situation in the country has worsened since the military detained Aung San Suu Kyi and key members of her National League for Democracy (NLD) party, according to international media reports.

Dozens of Myanmar nationals have lost their lives in the protests.

What is happening in Myanmar now, why?
The Myanmar army has once again assassinated the regime and imposed military rule. Myanmar’s military has declared a year-long state of emergency after detaining other key leaders, including leader Aung San Suu Kyi.

The army detained the party’s top leader on February 1 after almost all of Suu Kyi’s party candidates were elected.

The leader was detained by the army in support of the opposition’s demand for a free and fair election.

The Election Commission has said there is no basis for believing in such things. After the election, Myanmar’s new parliamentary session was about to begin.

Suu Kyi has been held incommunicado for allegedly carrying a walkie-talkie, disobeying the COVID-19 criteria in last year’s election, and leaking frightening information.

Who is in power now?
Military Commander-in-Chief Min Ong Hlaing now holds the reins of power in Myanmar. Even after the country became a democracy, various analysts say that they are well aware of the political influence of the Tatmado (Myanmar army).

Earlier, he was banned by the international community for carrying out military attacks on a minority community.

In his first response to the coup, he said, “The army was with the people. The army also wanted true and disciplined democracy. ‘

According to the army, it has said it will go to the polls once again with the end of the crisis.

Teachers, lawyers, students, bank employees and government employees are also participating in the ongoing demonstration. The army has banned the gathering of two or more people and imposed curfews in various places.

The army used tear gas and rubber bullets to disperse the protesters.

Who is Aung San Suu Kyi?
Suu Kyi has been known as a world-renowned leader since her 1990 campaign to restore democracy.

She was imprisoned for 15 years, from 1989 to 2010, for holding various street rallies calling for the restoration of democracy and fair elections.

She is also the winner of the 1991 Nobel Peace Prize. Twenty-five years later, in 2015, she led her party, the NLD, to victory in an open election. But while she was in power, she was sharply criticized for imposing sanctions on the Rohingya.

What is the ban on Rohingya?

The international community’s outrage over Myanmar’s treatment of the Rohingya minority has had a profound effect on Suu Kyi.

Myanmar has denied the Rohingya the right to citizenship, saying they were illegal immigrants. Many Rohingyas continued to flee to escape persecution that had been going on for decades.

Thousands of Rohingya were killed and more than 700,000 flew to Bangladesh.

Appearing before the International Court of Justice in 2019, Suu Kyi defended the army, denying that it had committed genocide against the Rohingya.

What is the international reaction to Myanmar’s coup?
Many countries are now protesting against this military coup. UN Secretary-General Antonio Guterres has called it a “serious blow” to the restoration of democracy.

The United States and Britain have imposed sanctions on Myanmar’s military. China has rejected a statement issued by the United Nations condemning the military coup. However, China has said it is in favor of Aung San Suu Kyi’s release.

Where is Myanmar?
Myanmar in Southeast Asia is also known as Burma. Myanmar is bordered by Thailand, Laos, Bangladesh, China and India. Myanmar, with a population of about 54 million, has a majority Burmese-speaking population and a number of other speakers.

Although the largest city is Yangon (Rangoon), the capital is Nepita.

It is predominantly Buddhist and is home to a large number of other castes and languages, including Rohingya Muslims.

The British-controlled country became independent in 1948. Then from 1962 to 2011 military rule was imposed here.

Why is Myanmar called Burma?
In 1989, the country was renamed after the military overthrew the regime. The country, formerly known as Burma, came to be known as Myanmar after 1989.

Some countries, including the United Kingdom, have refused to use the Myanmar name. But later, when Myanmar was used everywhere, the same name became official. In 2016, Suu Kyi spoke publicly about the name, saying that whatever name Burma or Myanmar used, it would not have much effect. 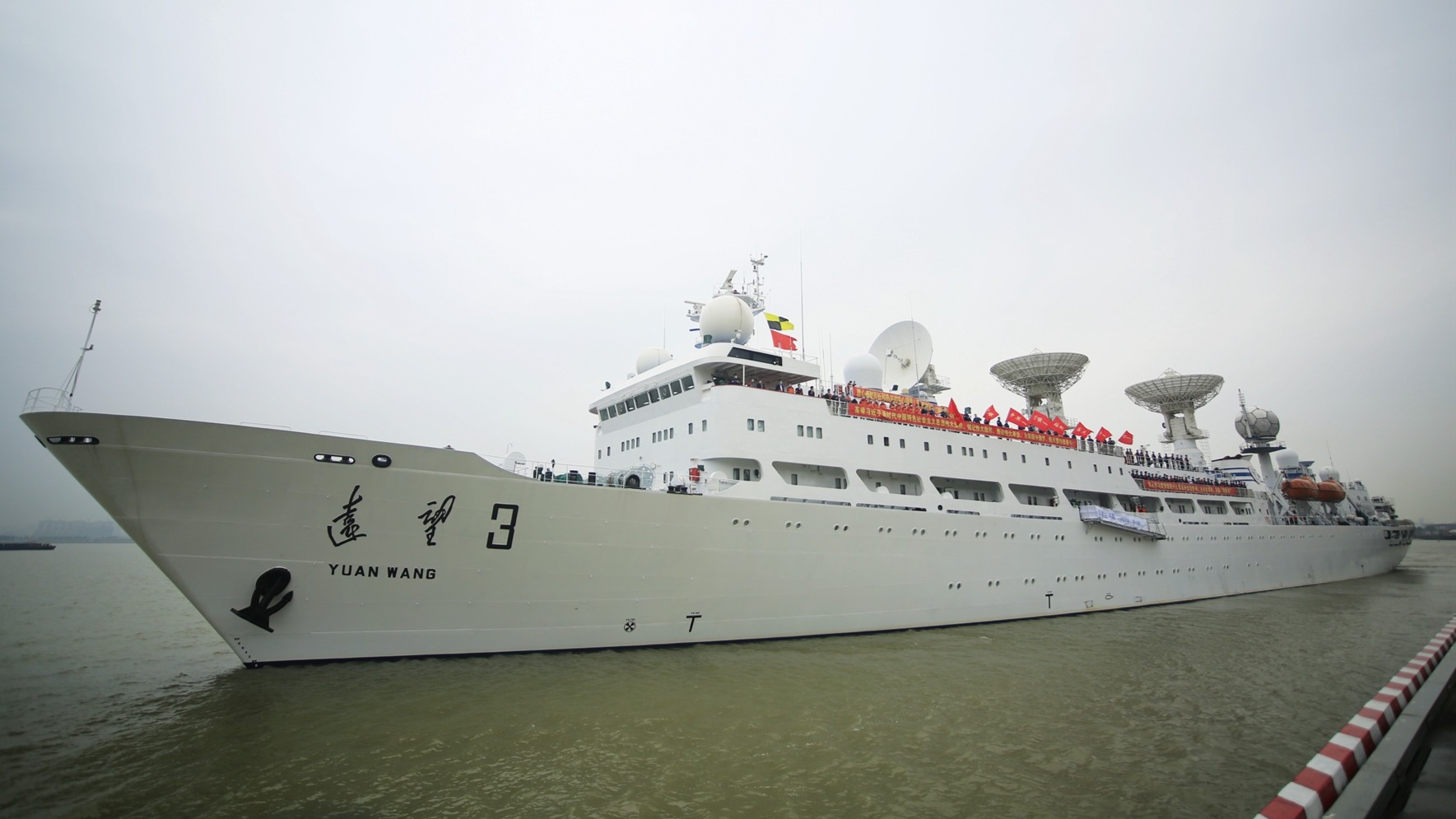