A city where no one has died for 70 years 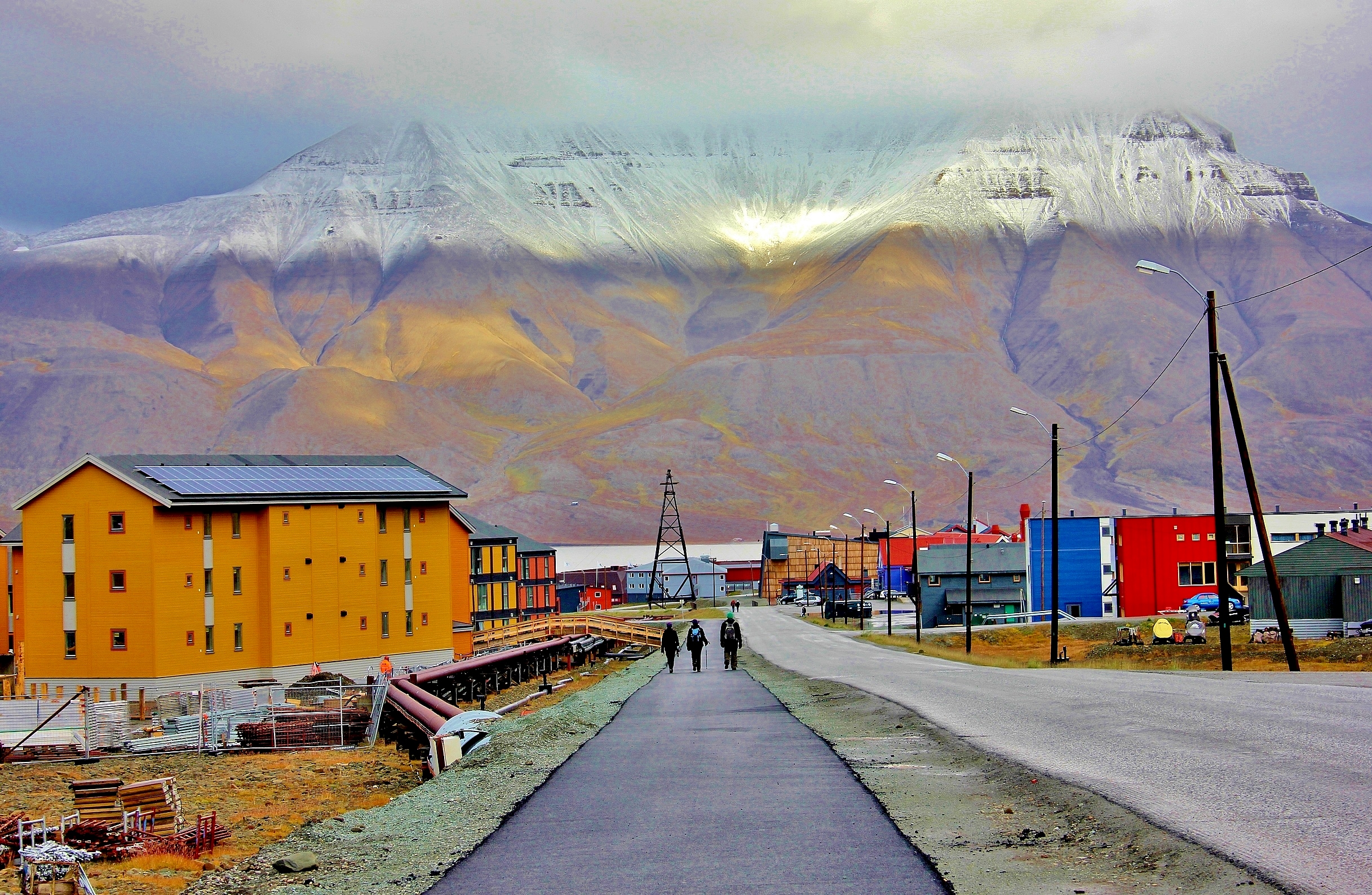 KATHMANDU: There are many strange things happening in the world. Some events are unbelievable even when heard or seen. It is said that no one’s hand is there for born or dead. But there is a strange city in the world where even death is forbidden.

There is a city in the world that has succeeded in overcoming death where no one has died in 70 years. In Longyearbyen, a small town in Norway, the administration has banned deaths against natural law.

Located between Norway and the North Pole, this island is extremely cold. The cold weather on this island is so low that it is impossible to survive. The population of this city is around 2,000. But no one has died here in the last 70 years due to the death ban imposed on the city.

This restriction on death is due to the fact that it is very cold here. Especially if someone dies here due to cold, it takes a long time to manage his/her body.

Extreme cold makes it difficult to destroy corpses there. Therefore, if a person is in a state of death or health risk in this area, he/she is immediately brought to another part of the country by helicopter. His/her funeral are performed outside the city. No one has died in Longyearbyen for the past 70 years.