Sharma announces to step down from party spokesperson KATHMANDU: DEC. 20 – Newly elected Congress General Secretary Bishwa Prakash Sharma has announced that he will step down from the post of party spokesperson.

In a conversation with media persons this morning, Sharma said that he has been given a new responsibility and will be relieved of the responsibility of the spokesperson from today.

He says he will step down as a spokesperson to promote the new one. “Another person will come as a spokesperson for the party’s views and information,” he said, “but I will be available whenever the time comes.” 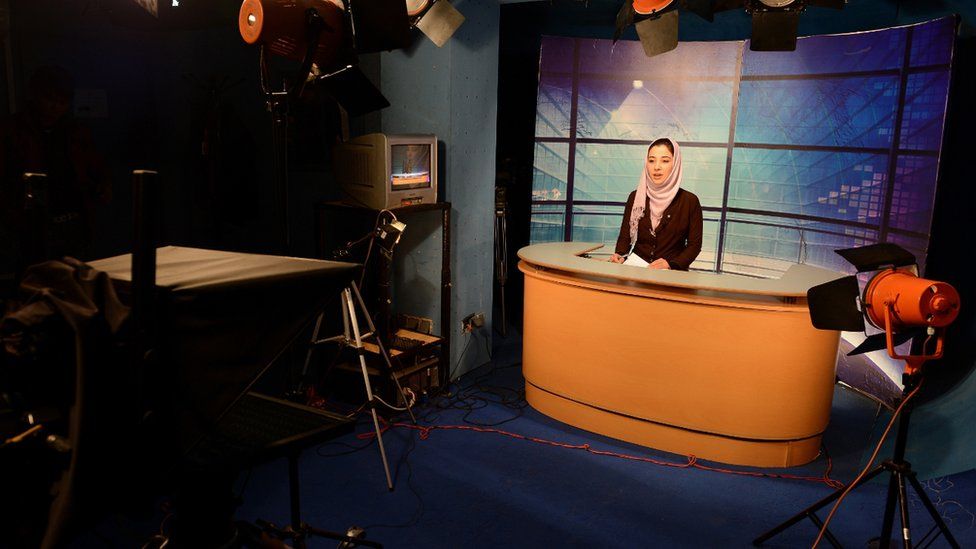 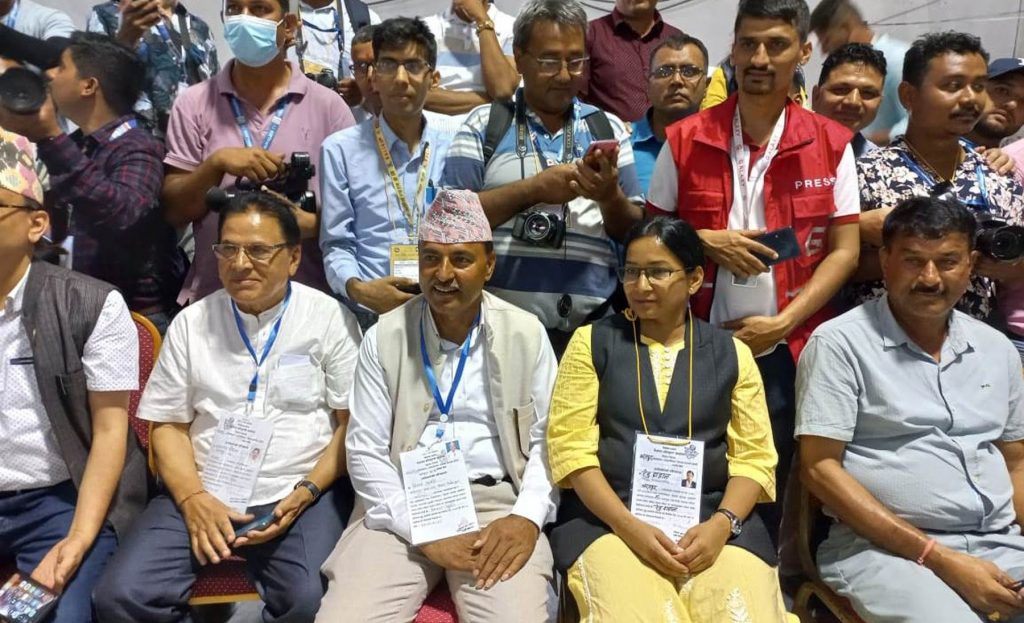 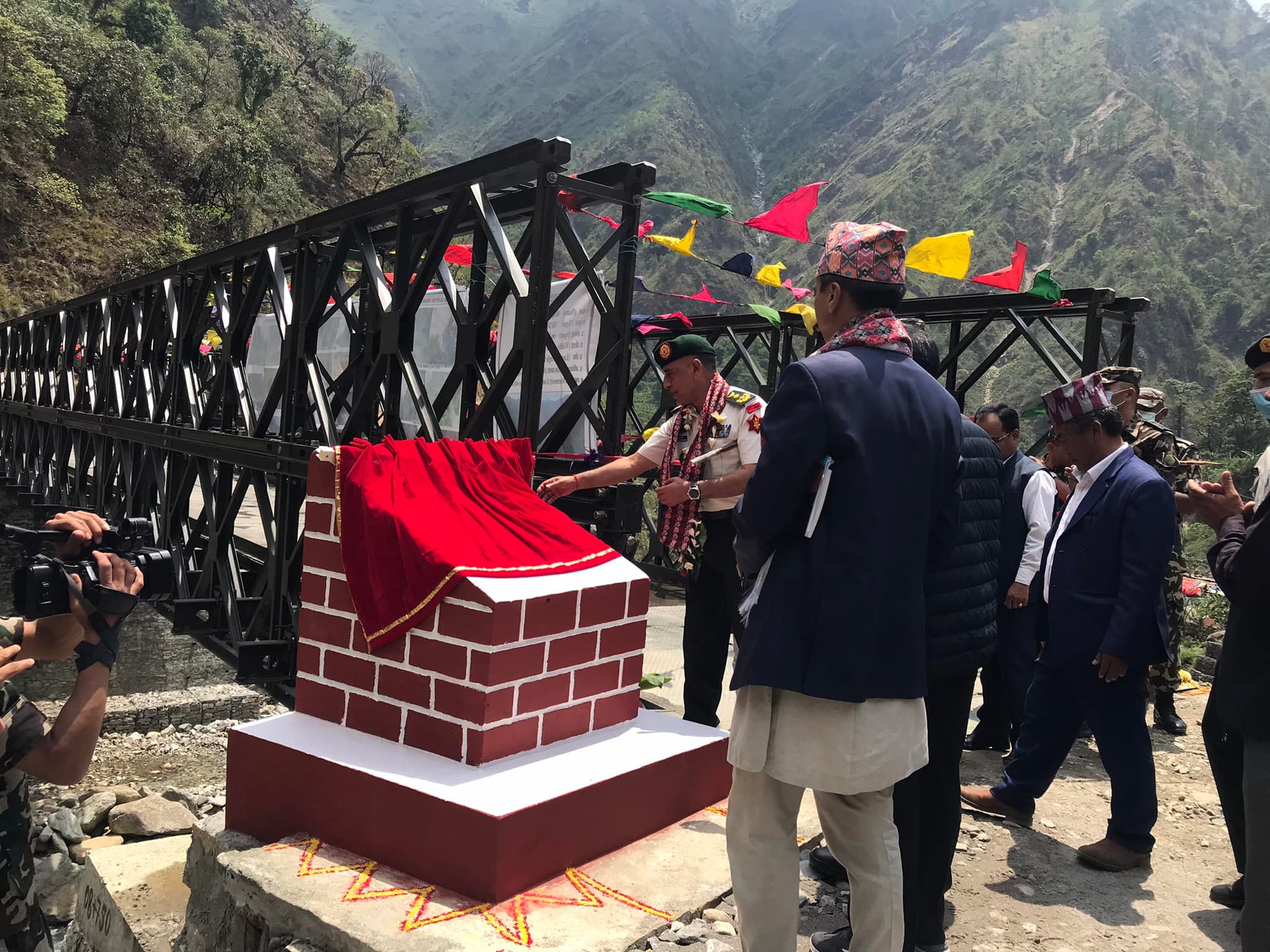 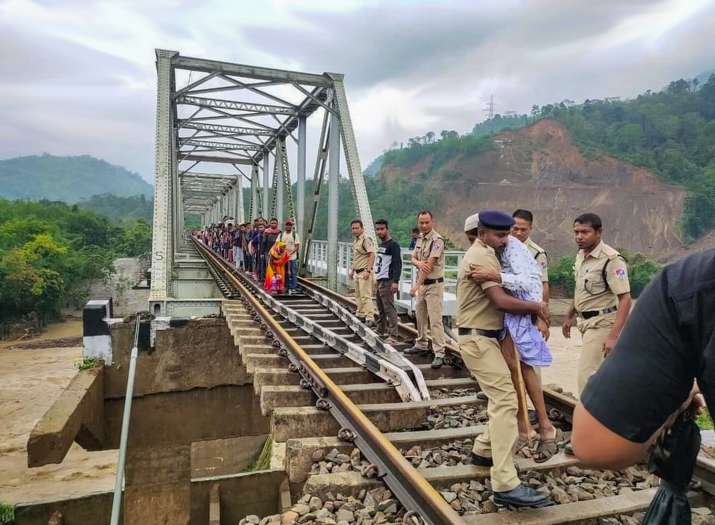 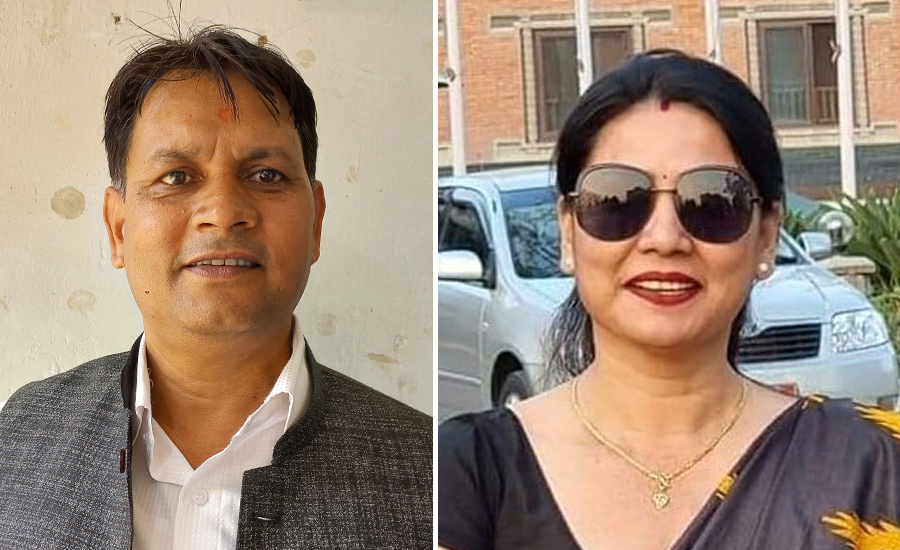