What is the reason for not opening cinema halls when almost all the areas are open? 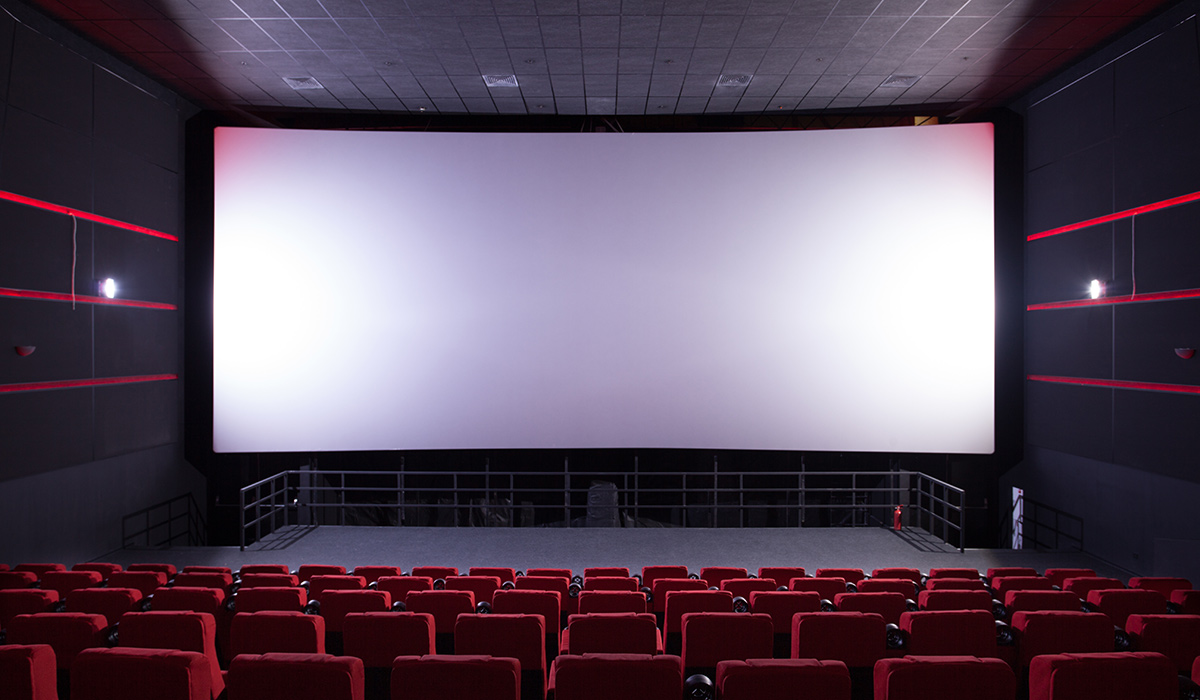 ITAHARI: SEPT. 22 – The district administration offices of Kathmandu Valley have paved the way for opening cinema halls by adopting security measures from September 3 and similar decisions are being taken in many other districts of the country.

But some 20 days after the decision was made, the movie theatres are still open.

It is said that the businessmen who say that they are ready to open a cinema hall amidst the apprehension of the audience coming or not, do not have any film to show at present.

He says that especially Nepali filmmakers do not want to take any risk and have to adopt wait and see strategy as Hindi and English films are not available.

“It’s not like any other area to open as soon as you open it. A movie is needed to open a movie. A film is not a combination, the line-up of the film is needed, ”said Nakim Uddin, director of Tim Quest, a company that has been operating QFX cinemas. “We need all three English, Hindi and Nepali films.”

He informed that due to the fact that cinema halls have not been opened in the state of Maharashtra in India yet, a sufficient number of Hindi films are not available and they are taking initiative in the case of English films.

It is said that many films waiting for the release date after the production was completed could not be screened as Nepali filmmakers were demanding security guarantees for the release of the film. 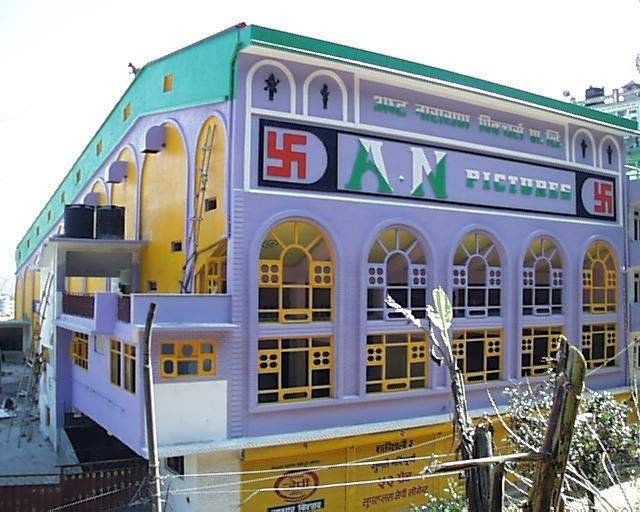 However, Nakim Uddin said that English language films “Fast and the Furious” and “James Bond” are likely to be released on October 1 and October 8, respectively.

Although Nepali cinema contributes well, multiplexes within the Kathmandu Valley can survive even if good foreign films are available, he said.

However, he said that there would be cinema halls showing only Nepali or Hindi films, which would have an impact on the entire sector.

“It simply came to our notice then. It is going to run in cinema, ”said Ram Bir Manandhar, director of Ashta Narayan Pictures, pointing out that they do not have new movies available.

But he hinted that a Hindi film may be released from next Friday.

Entrepreneur Manandhar, who is also the former Minister of State for Urban Development, informed that the process of coming to the audience hall will start from 1-2 per cent when the new cinema is released. He says that in recent years, films have been released in any language in which good films have been screened.

What is the reason

Although the government has decided to allow the opening of cinema halls, it has decided not to allow more than 50 per cent of the seating capacity. This means that even if the hall is open, the rules do not allow it to be filled with spectators.

Even before this, cinema halls were open in the midst of the epidemic. But when the new movie was not available, the audience did not reach the hall.

“We are in no hurry to open the hall because of that lesson. Because if the same deficit is opened, there will be more deficit, ”said Nakim Uddin.

Manandhar also says that the “name-only solution” has been opened before. According to the Nepal Film Producers Association, 35 indigenous films are currently awaiting release. Similarly, 75 movies are being prepared.

“1.60 billion has been invested. A movie has been made with an investment of Rs 1.5 to 40 million, ”said Akash Adhikari, president of the Nepal Film Producers Association.

He says that there is a risk of releasing a film in the latter case as it is not allowed to be screened again after a film is released.

What is the demand?

Officials say they have asked the government to provide at least 50 per cent of the film’s budget for at least three to six months to help bring the epidemic-hit film industry back on track.

“Then we say the manufacturer will take 50 per cent of the risk,” he added.

According to the government decision, the way has been opened to open cinema halls only in some districts including Kathmandu Valley and it is being opened in other places gradually, he said.

Similarly, they have demanded the government to take responsibility for ensuring a 25 per cent investment of the budget in case the future of the film is not certain and it will take a long time for the production.

Will a new indigenous film be released in Dashain?

Generally, Nepal sees growth in all business sectors during the decade. In recent years, Nepali filmmakers have been reaping the benefits of increasing people’s spending power. That situation has changed amid the COVID-19 epidemic.

And, viewers are less likely to see new indigenous films this decade as well, according to producers and hall operators. However, officials say the association will play a supportive role if manufacturers want to take risks.

“If anyone is willing to take the risk, we welcome them and help them,” he said. 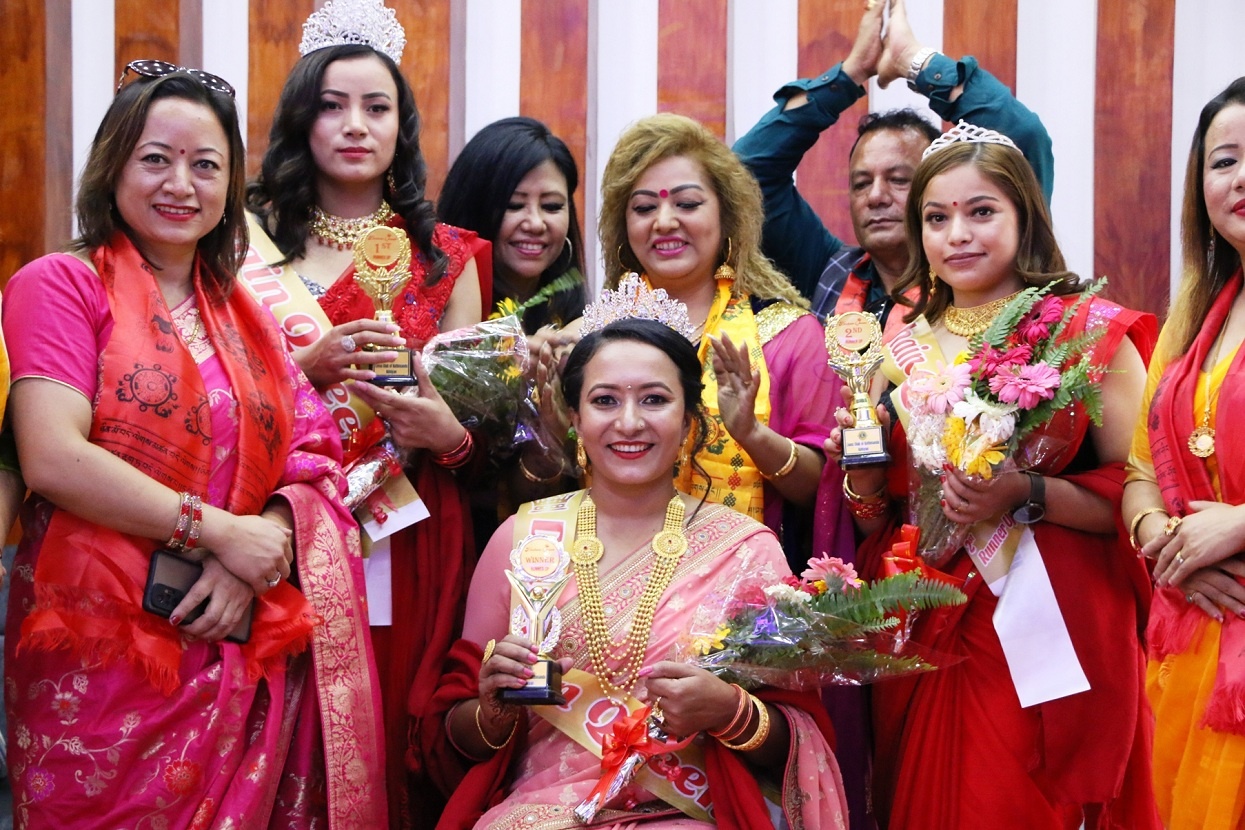 Anju Budhathoki became the winner of the Dashain Queen-2078 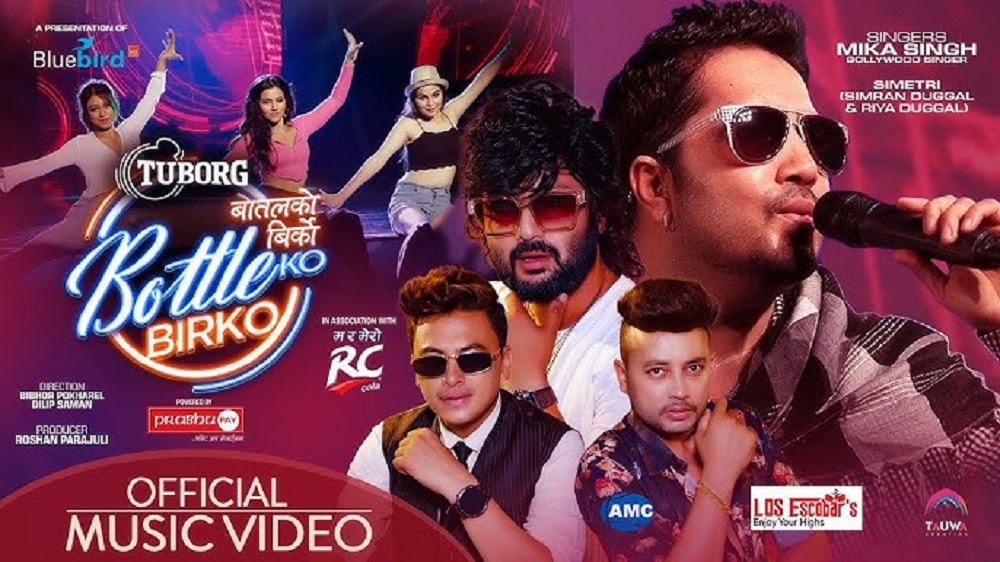 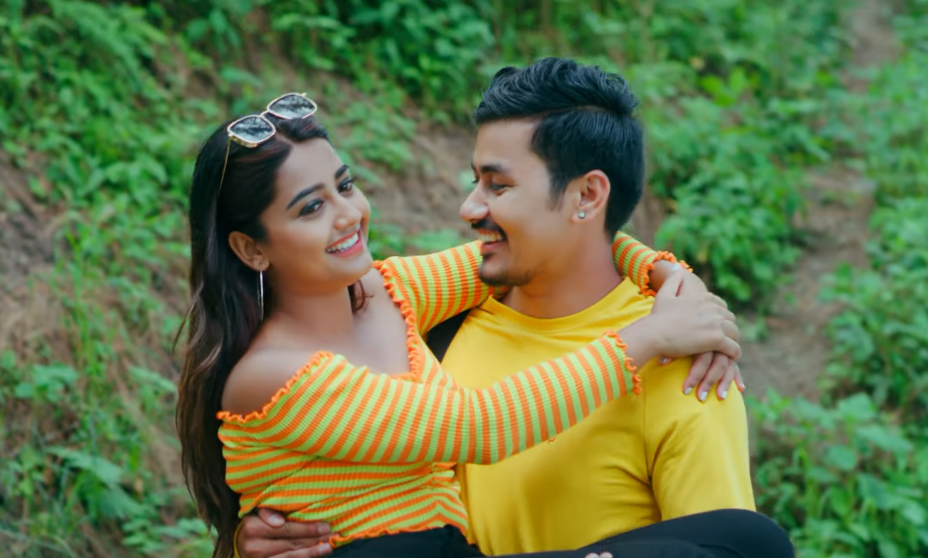 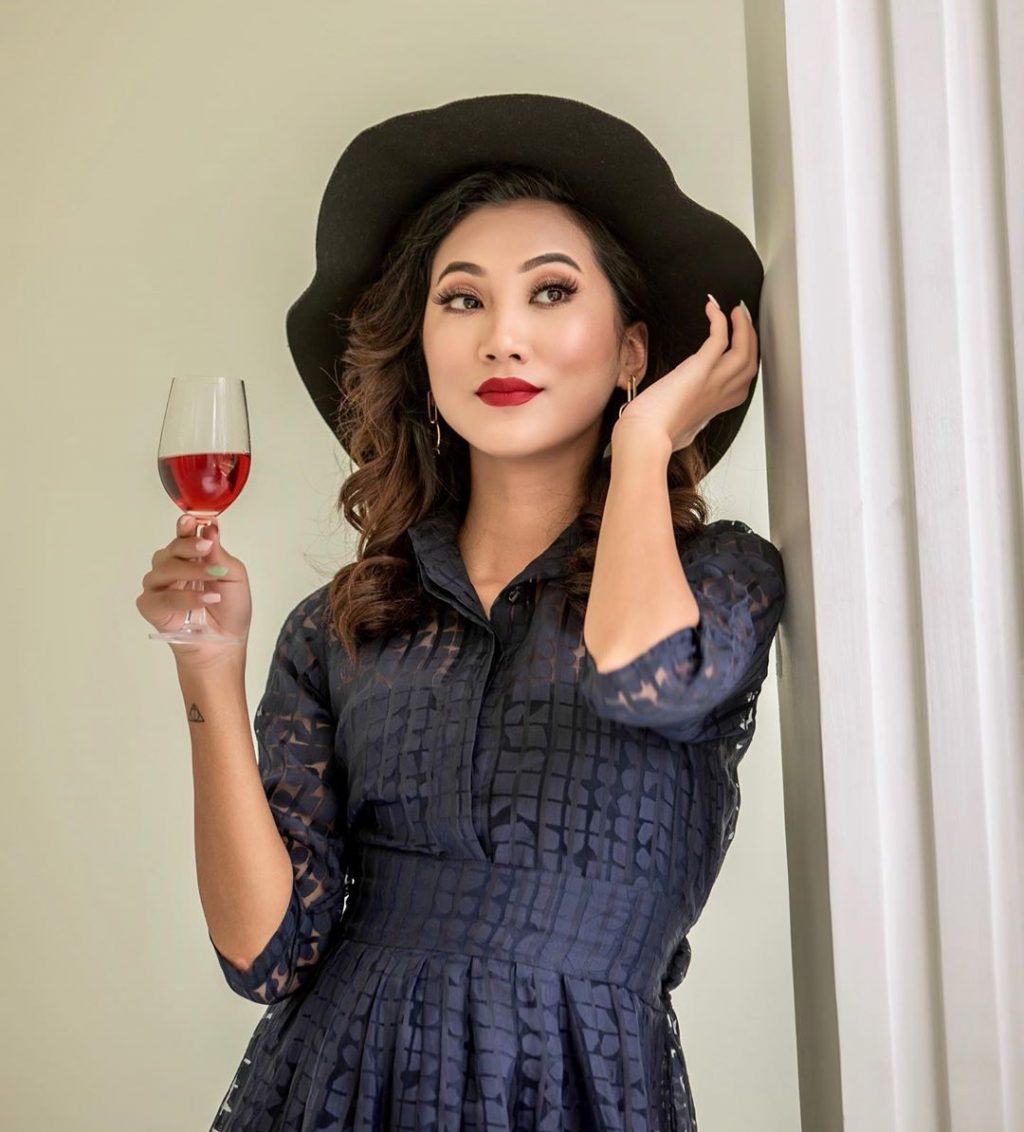 A dozen Nepali actors with Paramita in the Bollywood movie ‘Uchai’ 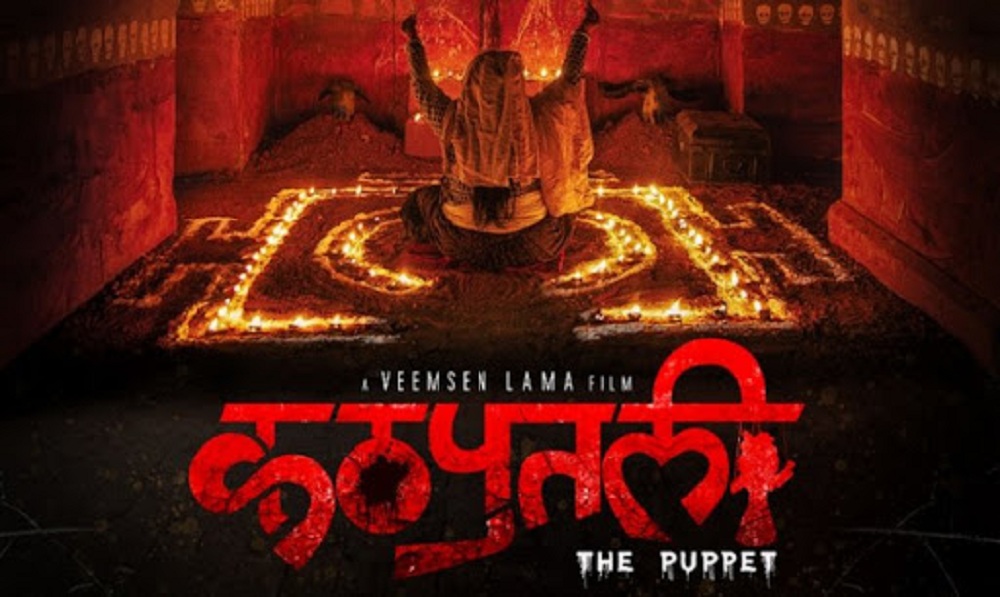 Kathputli (The Puppet) won the award in US