KABUL: JULY 20 – Several rockets were fired on the Afghan Presidential Palace in Kabul during the Eid festival prayers attended by the Afghan president and other dignitaries on Tuesday, according to state-run TV live broadcasting.

Casualties have not been reported so far. Media reports said the explosions happened near the Presidential Palace. 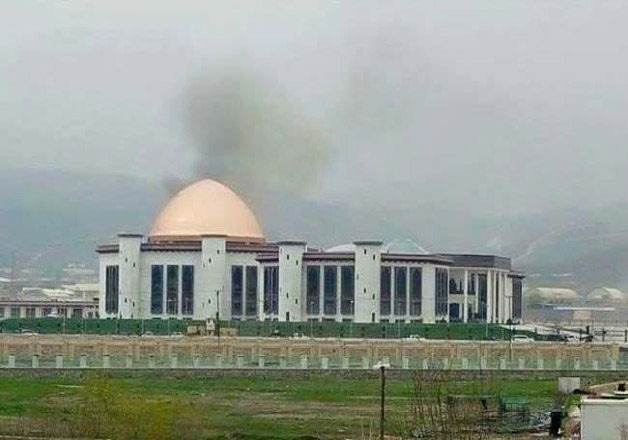