No ads found for this position
Euro 2020

Euro Cup: Which team is playing in the last 16? 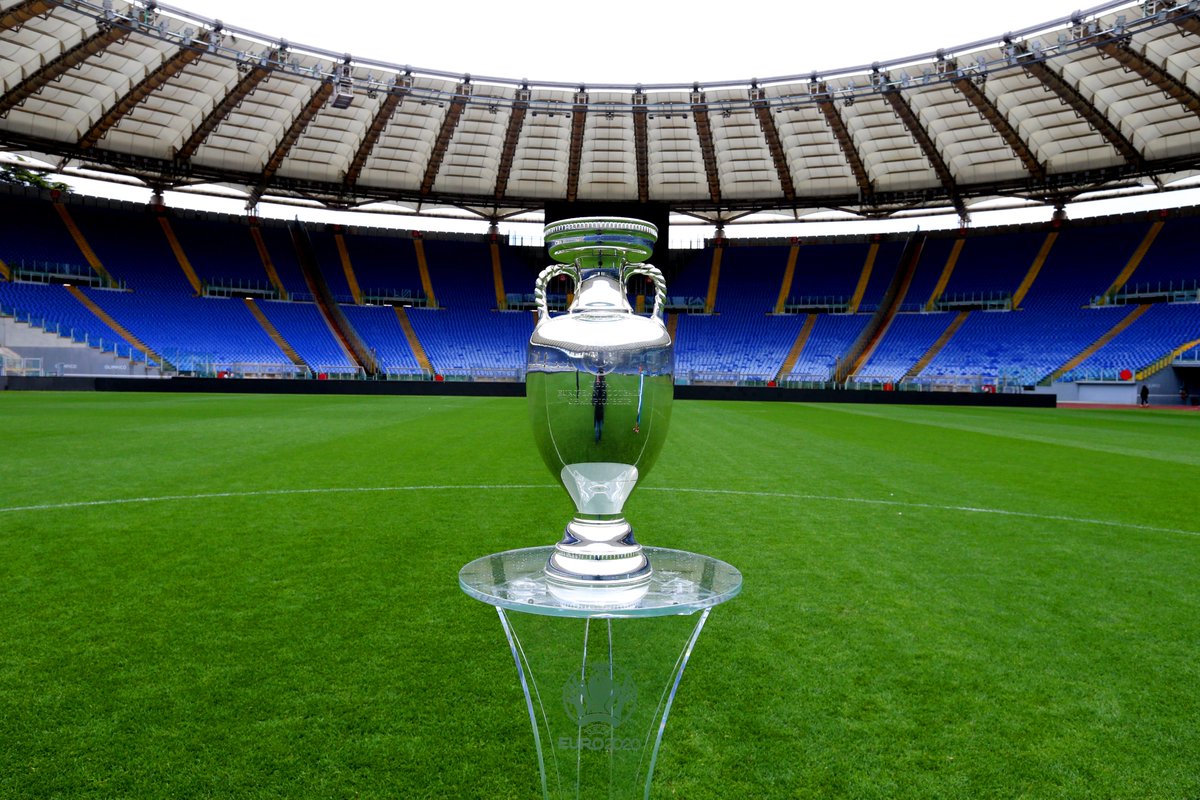 KATHMANDU: JUNE 24 – All the teams that will reach the last 16 have been decided after the group stage match under Euro Cup. After the game that ended on Wednesday night, the final decision of the teams to reach the pre-quarterfinals has been made.

The top four teams from the top two of the six groups and the third place team from the group have made it to the last 16. As soon as they enter the knockout stage, a strong team will have to fight at the beginning. Knockout stage games will start from Saturday. 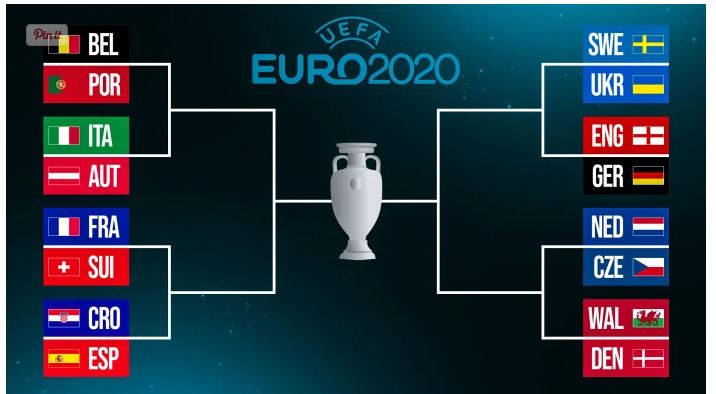 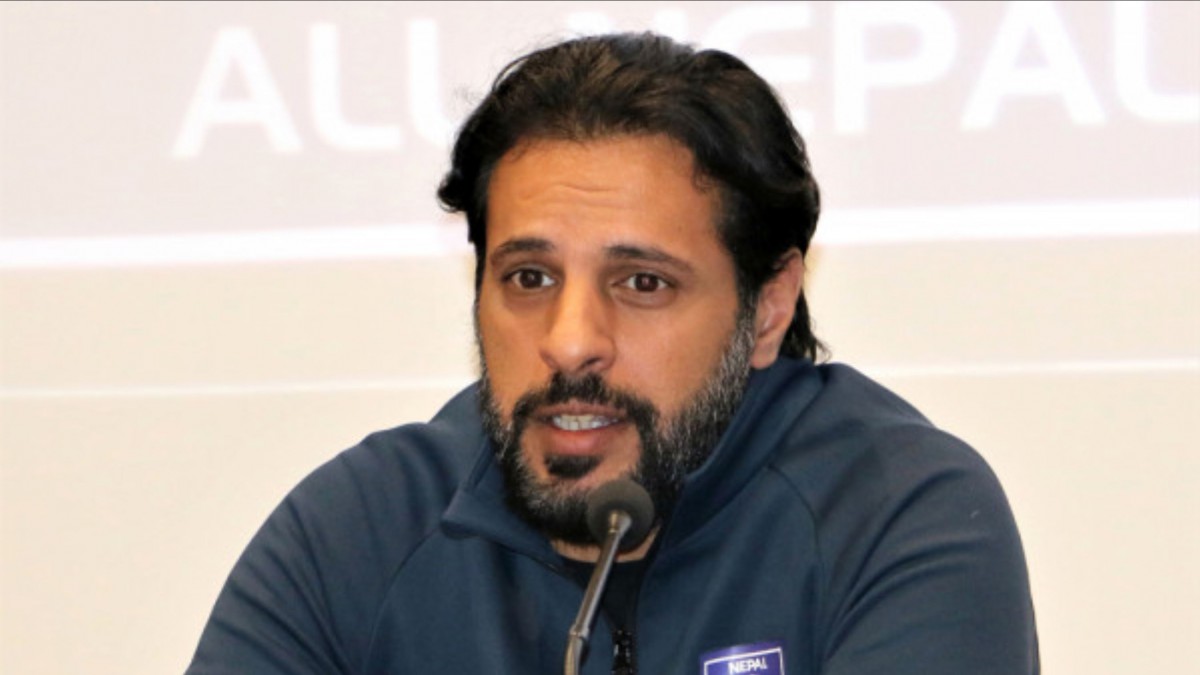 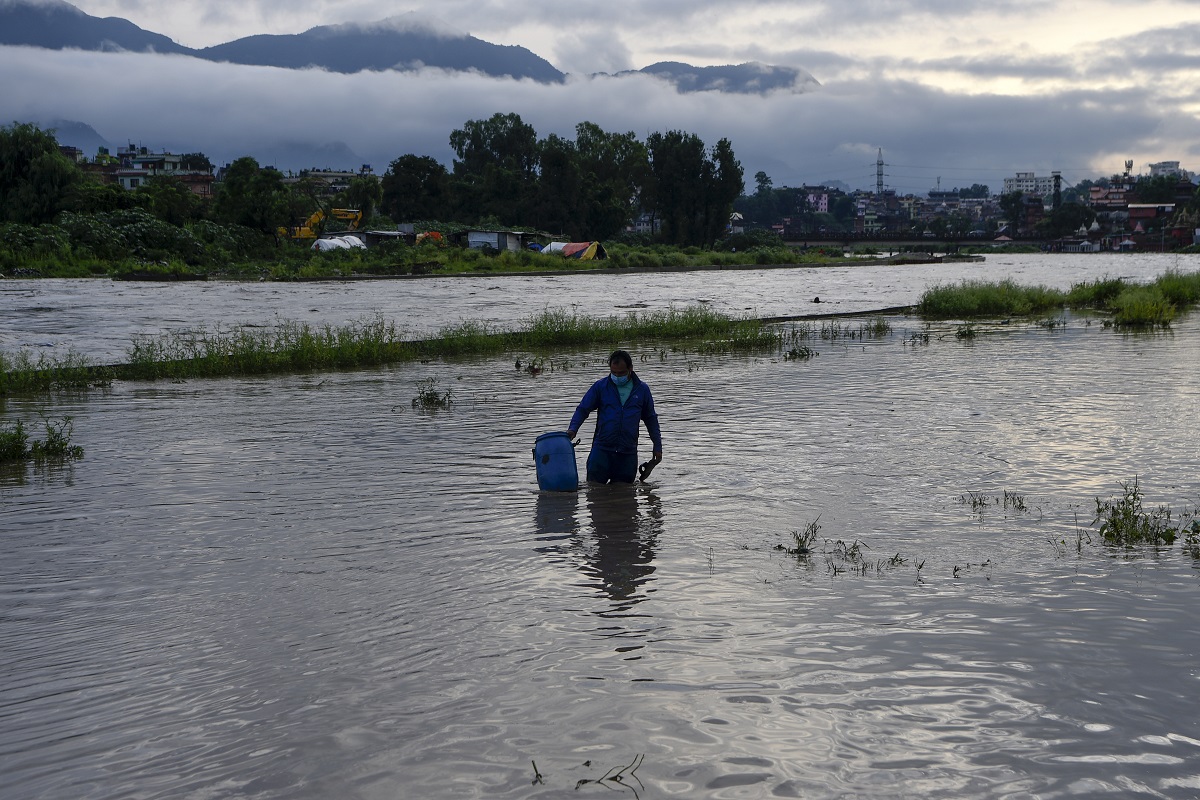 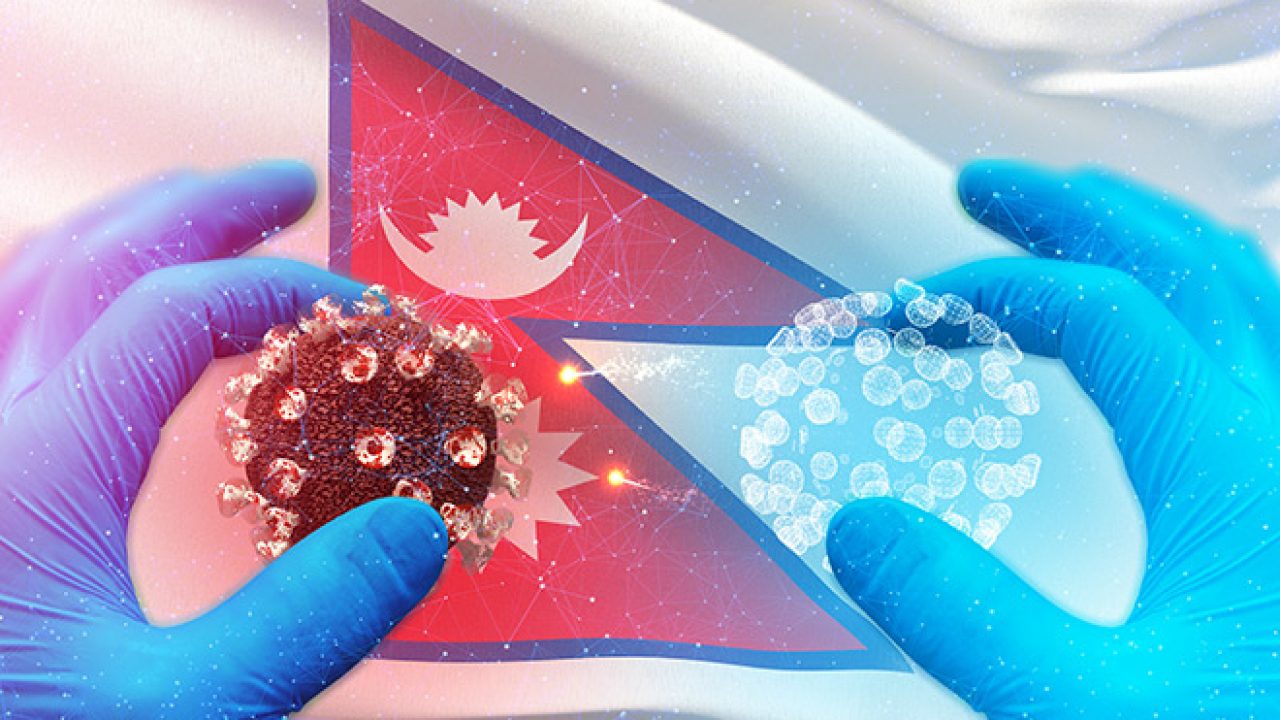 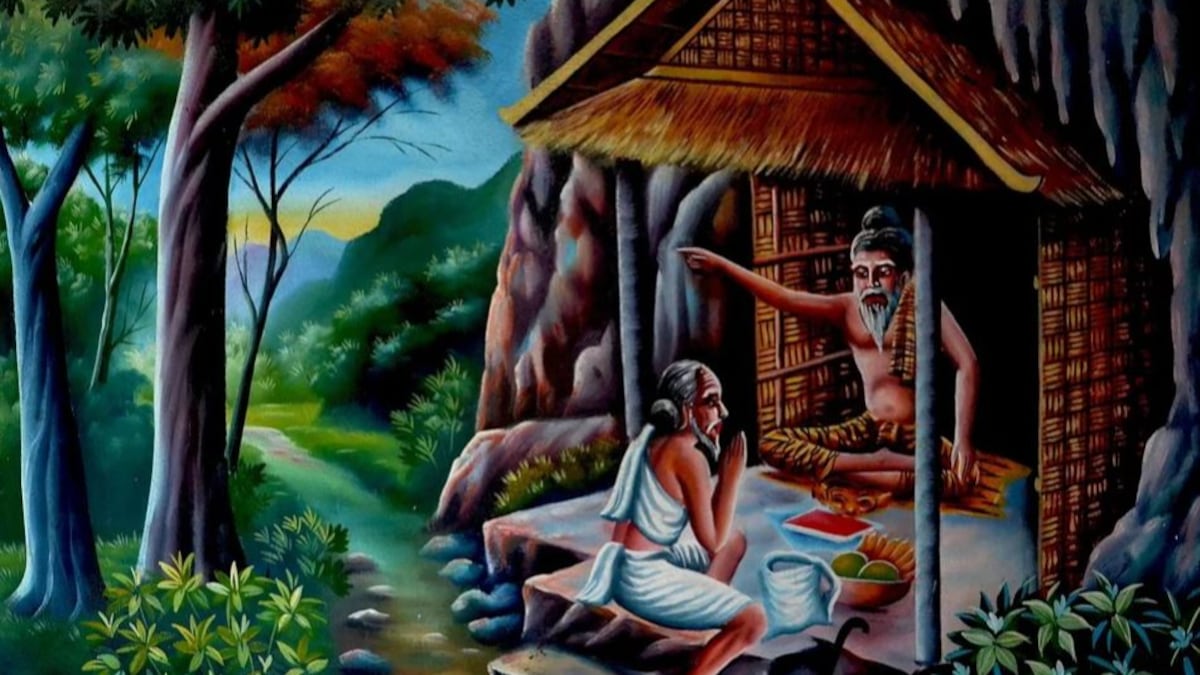 Today, Guru Purnima is being celebrating by showing respect to the Guru 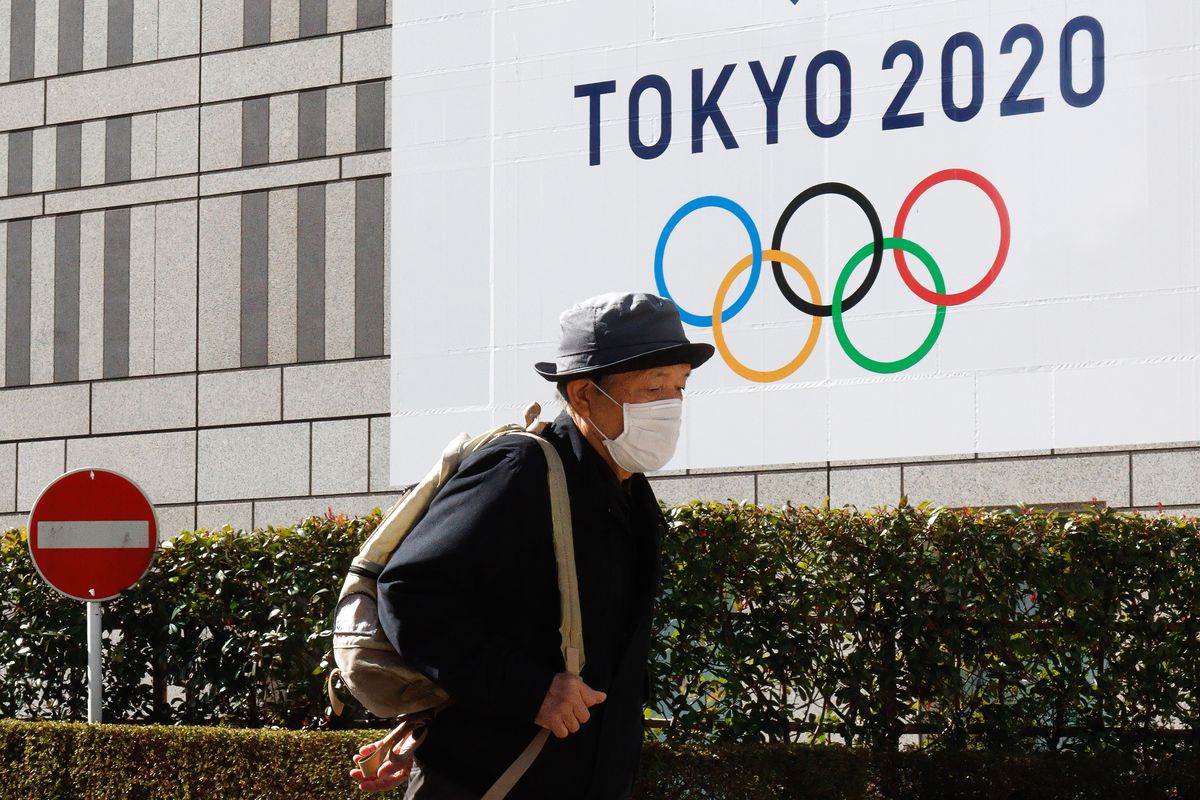 Possibility of heavy rains in these areas, request to be vigilant 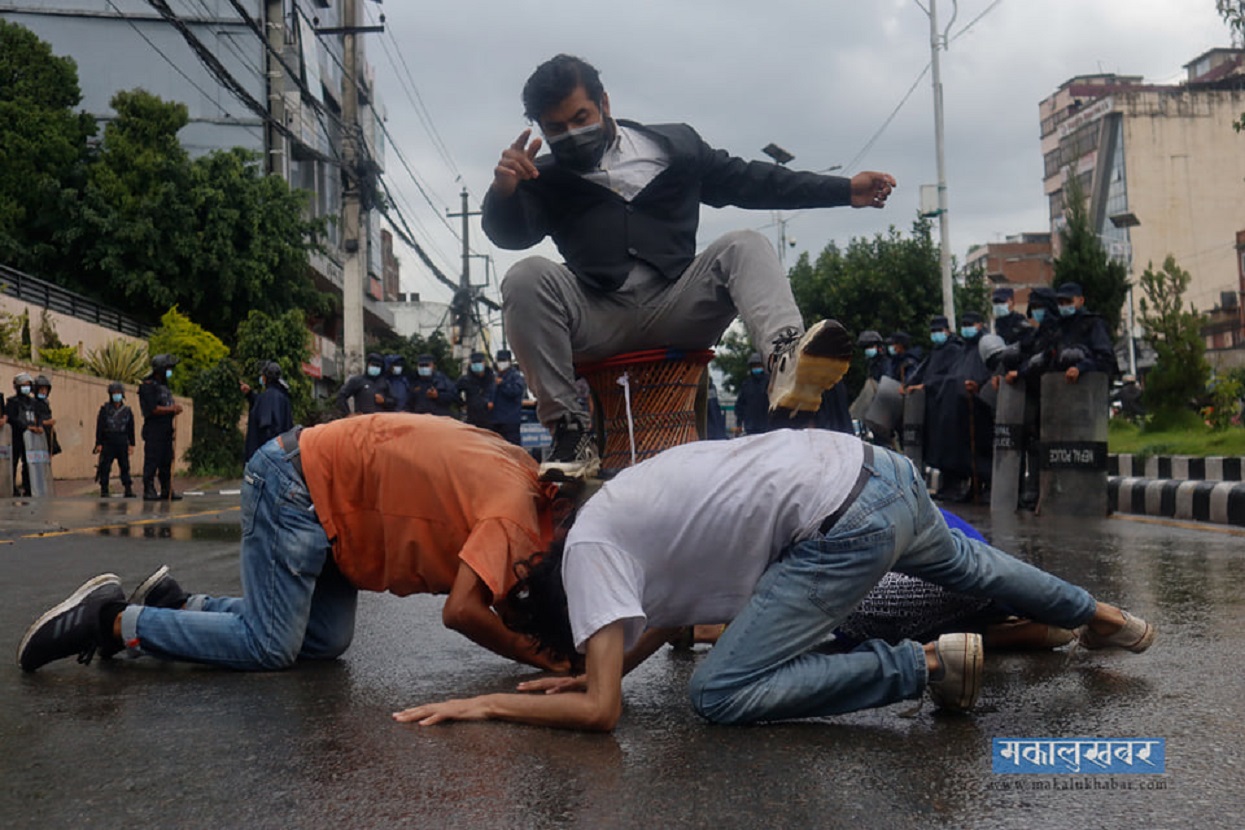 Demonstrations against discrimination in all areas [Photos] 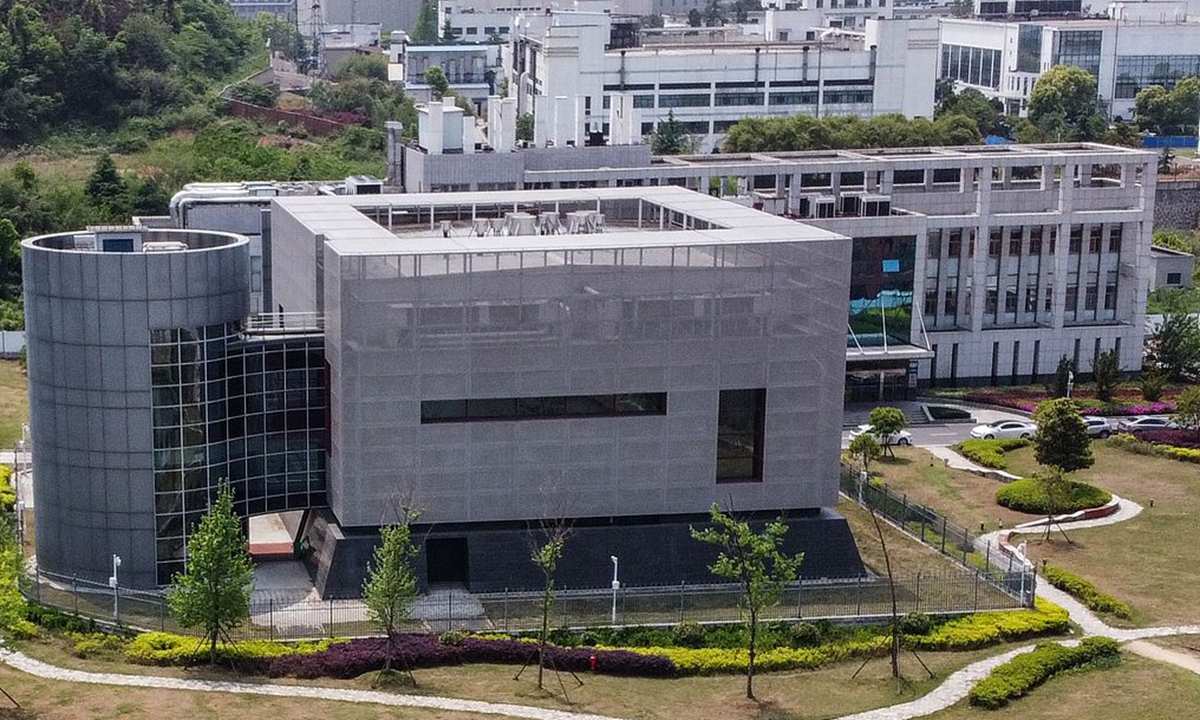