Filming of the movie ‘Maan Sanga Maan’ is over 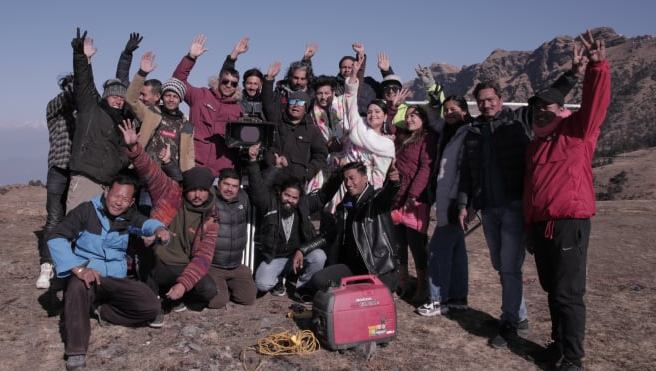 The film, directed by Kailash Rai, has Arun Tamang’s investment. The movie is edited by Arjun GC and stars Santosh Khawas. The film will be released on Chaitra 27.