No ads found for this position
Women Empowerment - Mahalaxmi Life

More than 1,750 people participated in this training program 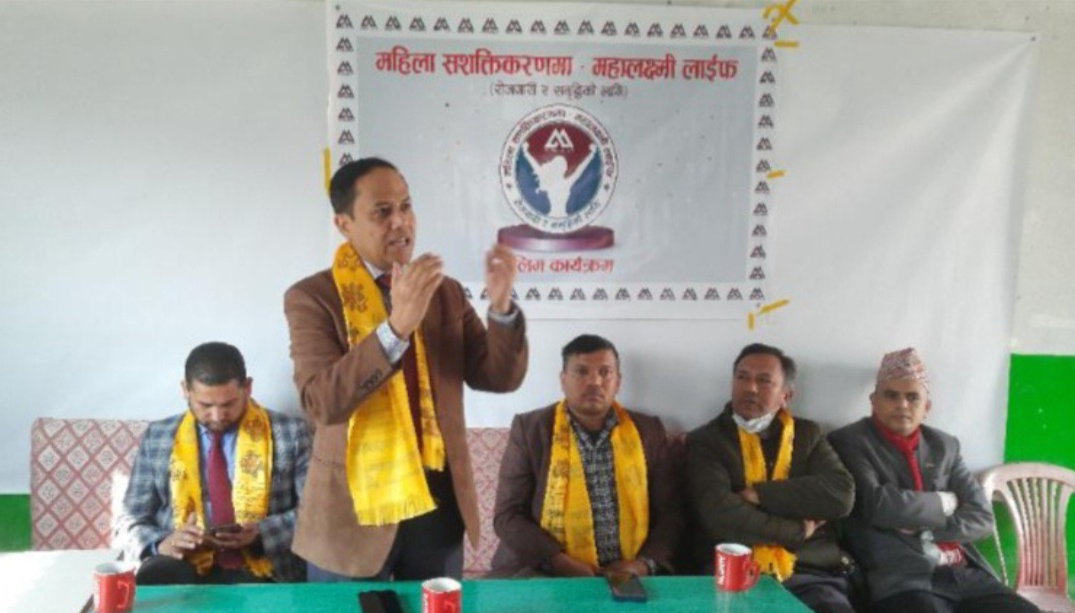 On Dec 26, a training program from the Himalayan district of Rukum West was held under the banner of women’s employment and prosperity. The first phase of the training program was completed on Jan 24 in Lamjung and Gorkha by the company’s chief executive officer Ramesh Kumar Bhattarai from Rukum West. 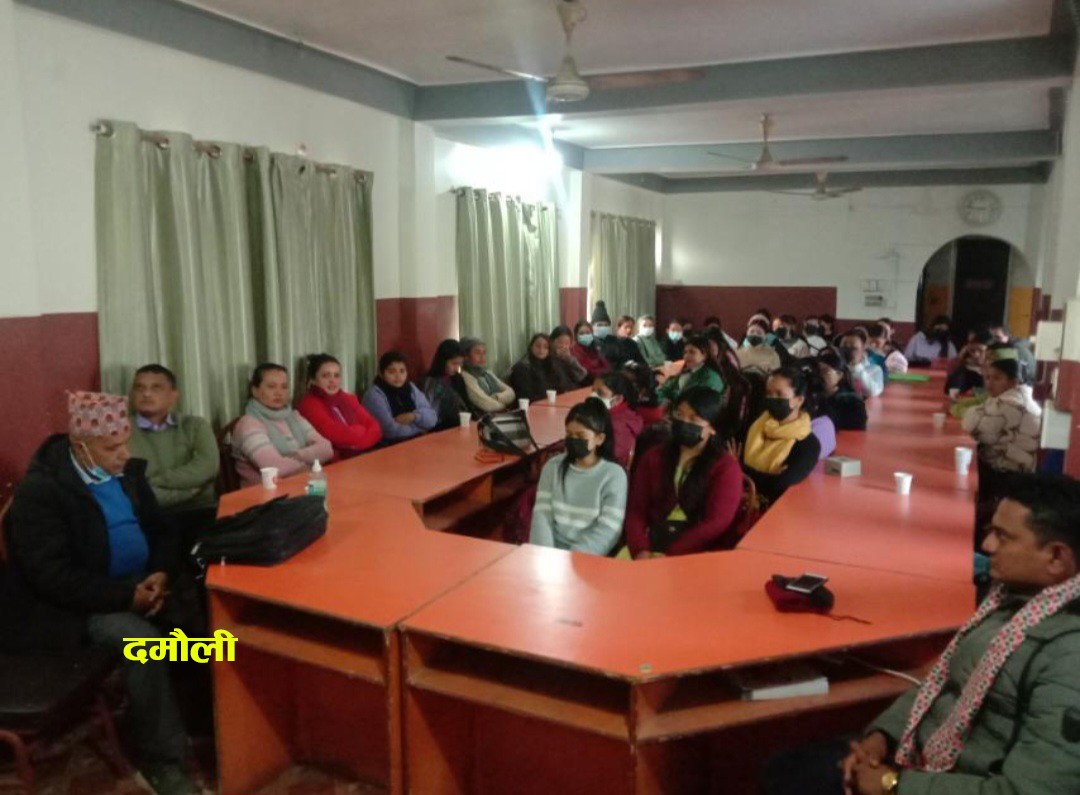 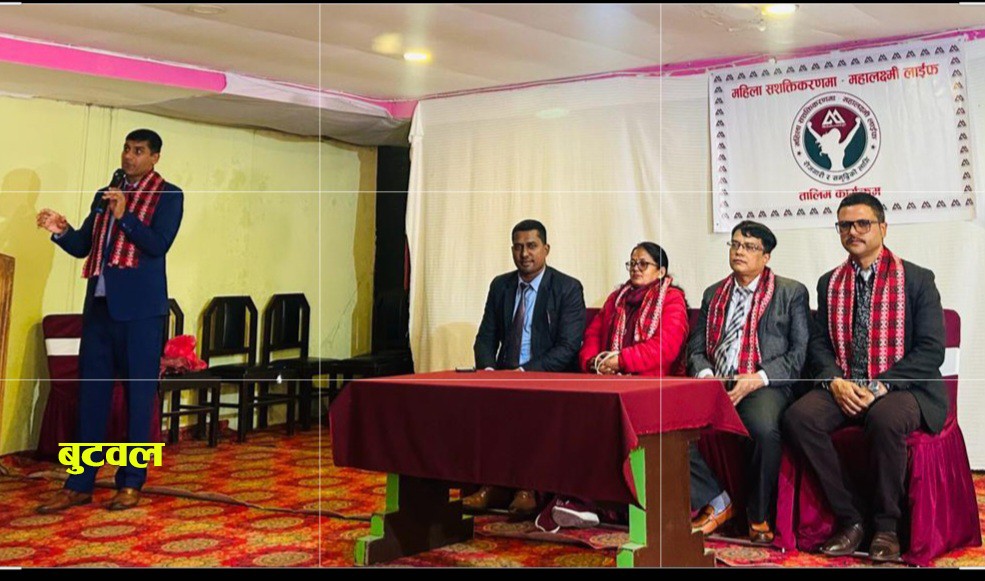 All of these one-month programs were designed to train women who are disadvantaged and have few opportunities in society, encourage them to be self-employed, and employ them in income-generating jobs.

The first phase’s scheduled training program has been completed. Self-employment is practiced by over 700 women. The program’s second phase will take place during the months of Falgun and Chaitra.

The goal of the second phase is to encourage 1000 women to work for themselves and earn a regular income. We would like to inform you that more programs will be held within Chaitra to provide motivation and interaction with women across the country in order to improve the effectiveness of the self-employment and income generation program. 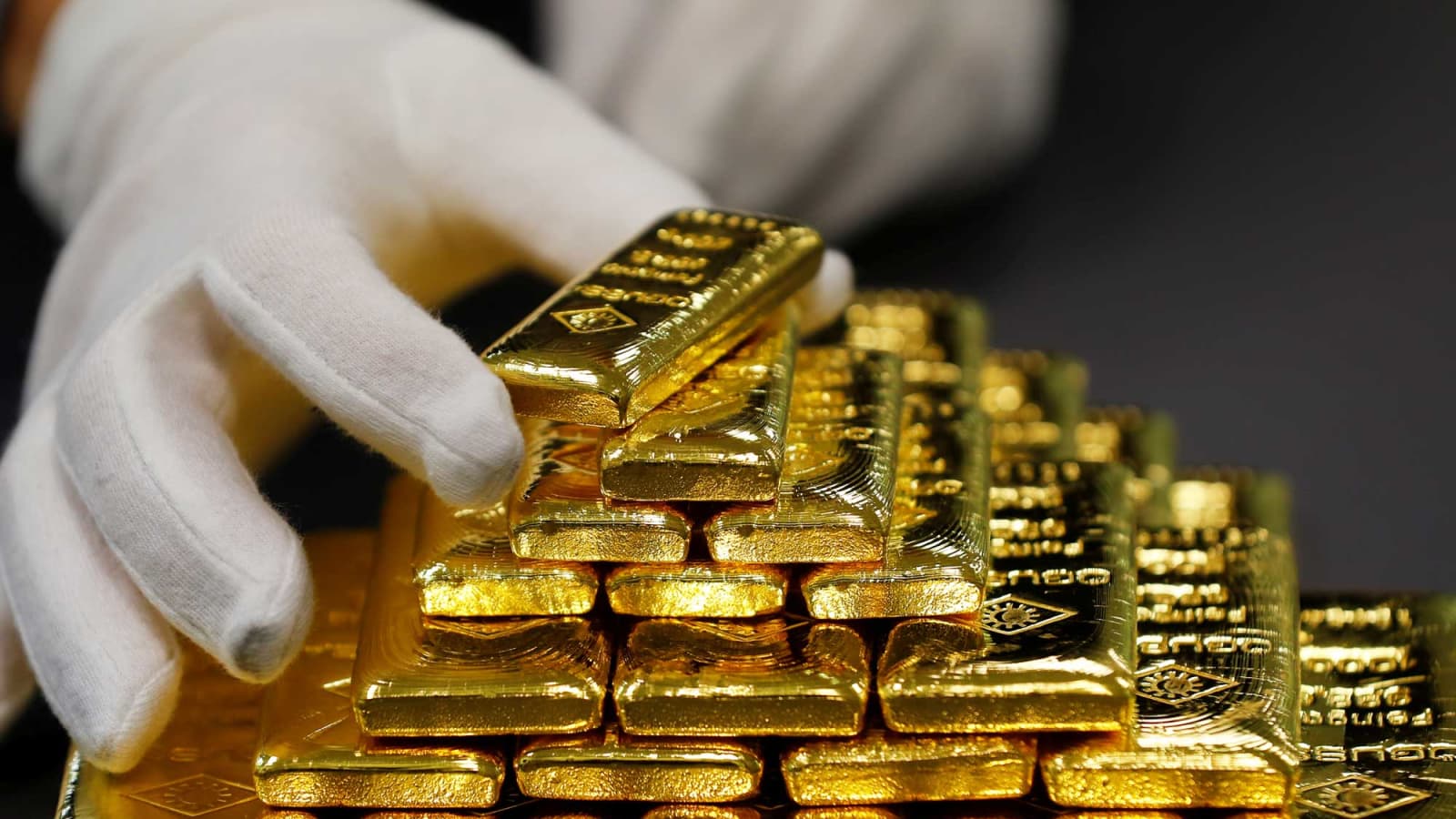 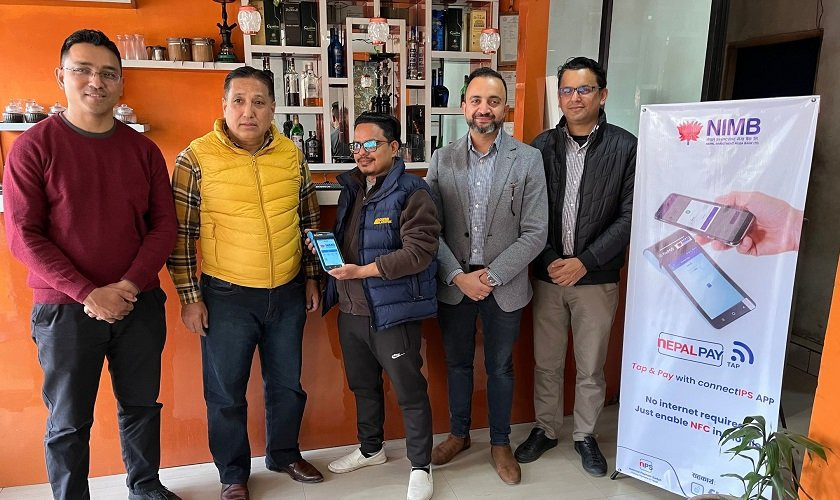 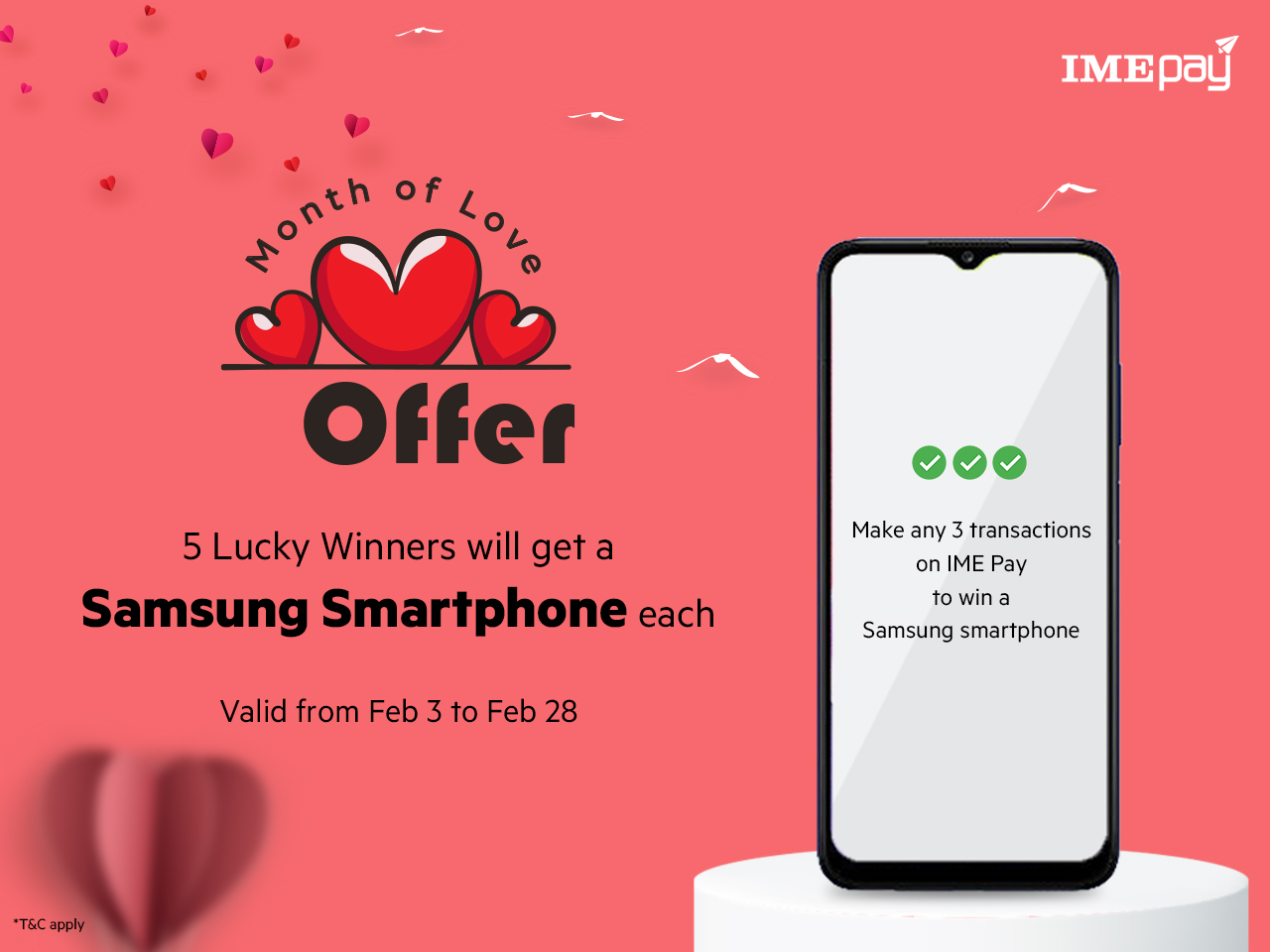 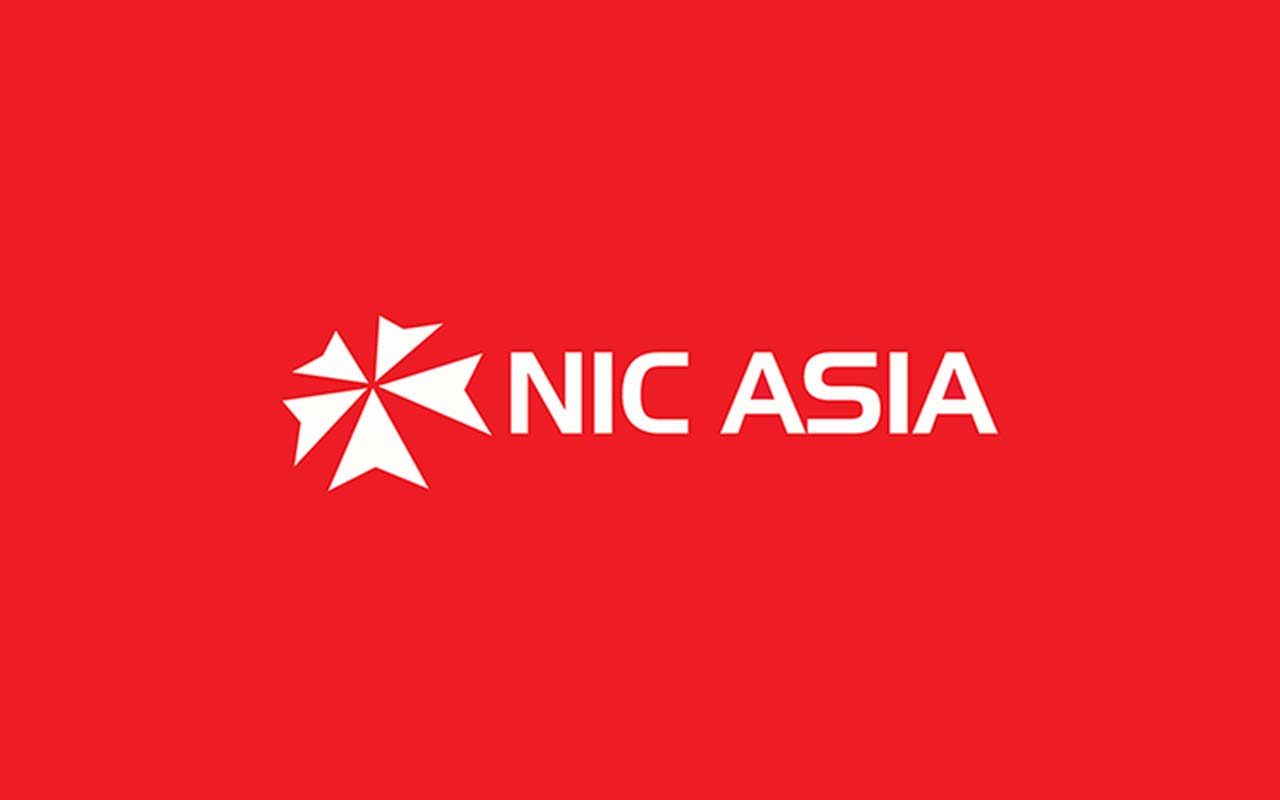