No ads found for this position
Hearing

Paul had previously been sentenced to two and a half years in prison by a Nawalpur court. KATHMANDU: The hearing in District Court Tanahun on Paul Shah’s case has concluded.

An appearance has been scheduled in the bench of District Judge Komal Prasad Acharya on Tuesday for the verdict in the case of extortion.

Min Bahadur Kunwar of District Court Tanahun stated that the argument from both sides has concluded and that a decision will take some time.

Paul had previously been sentenced to two and a half years in prison by a Nawalpur court.

The length of Paul’s incarceration will be determined after Tanahun’s verdict. 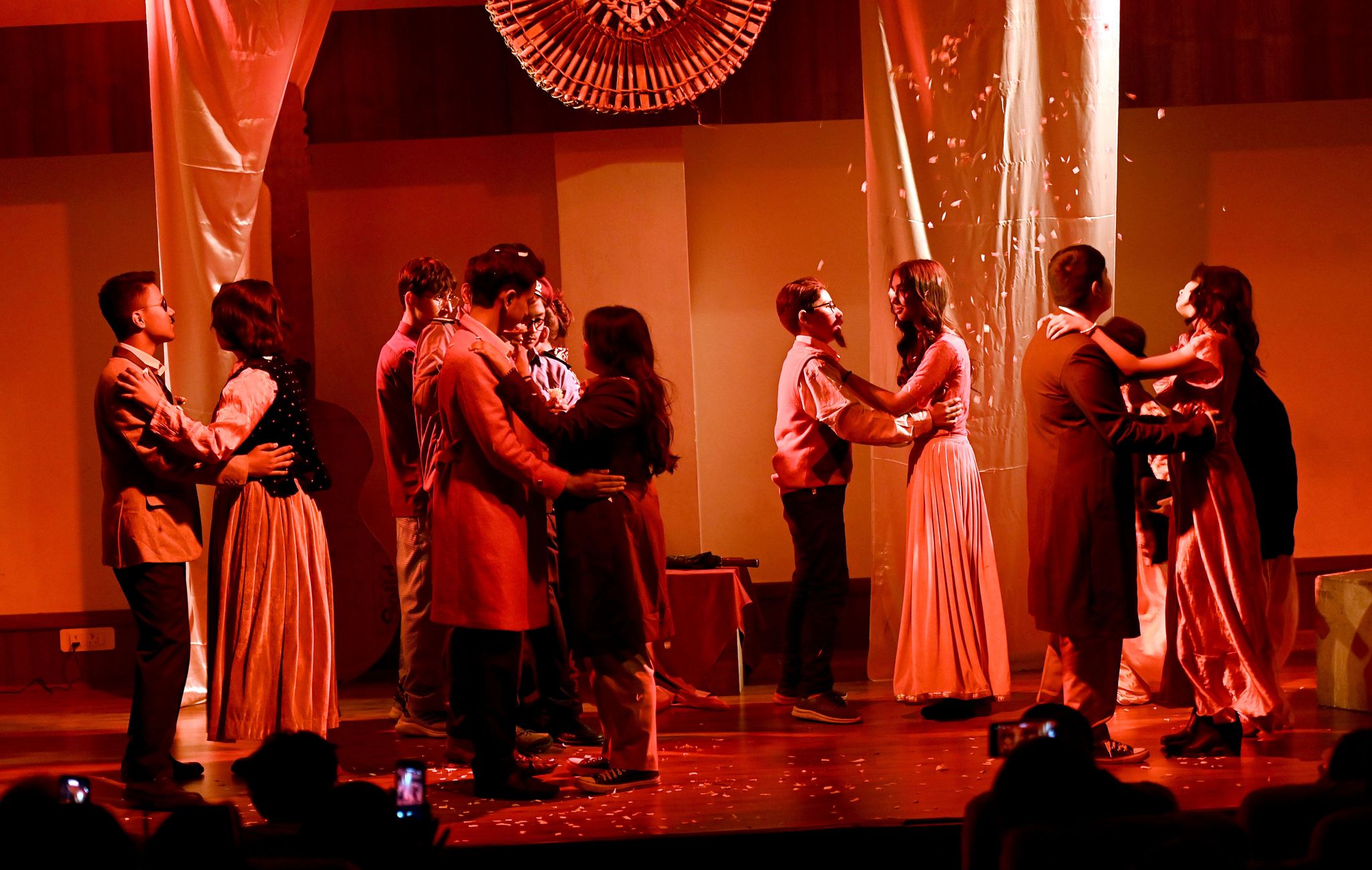 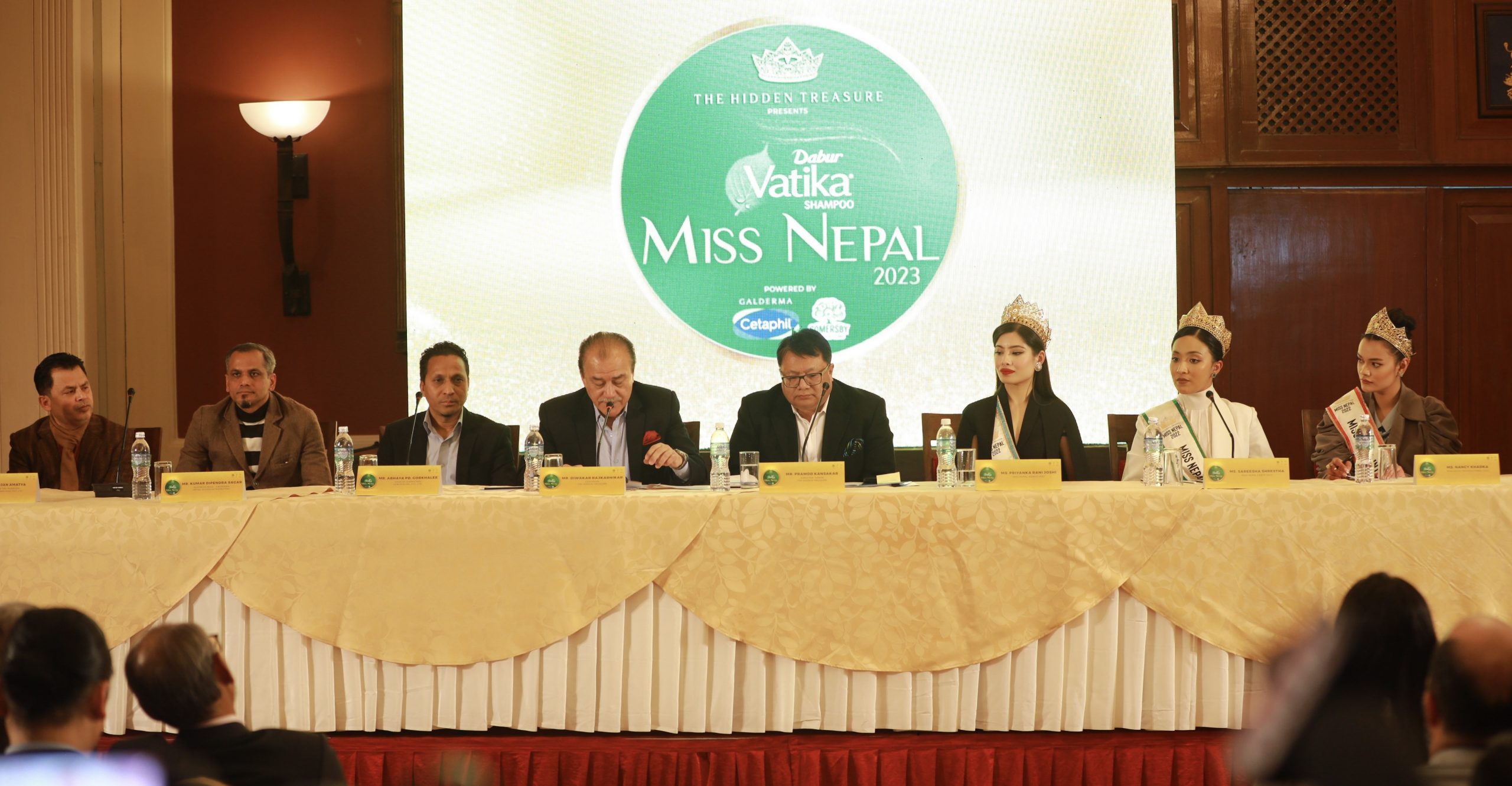 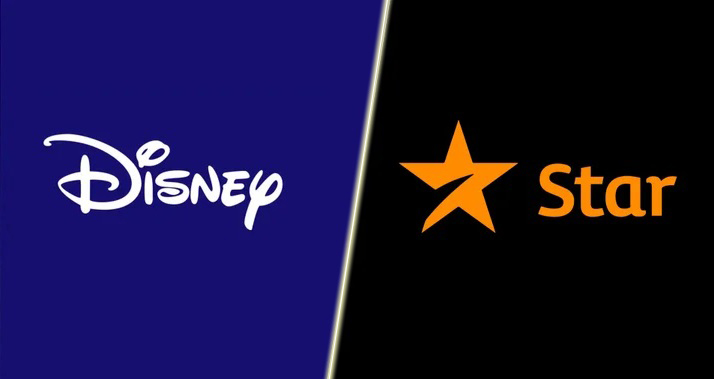 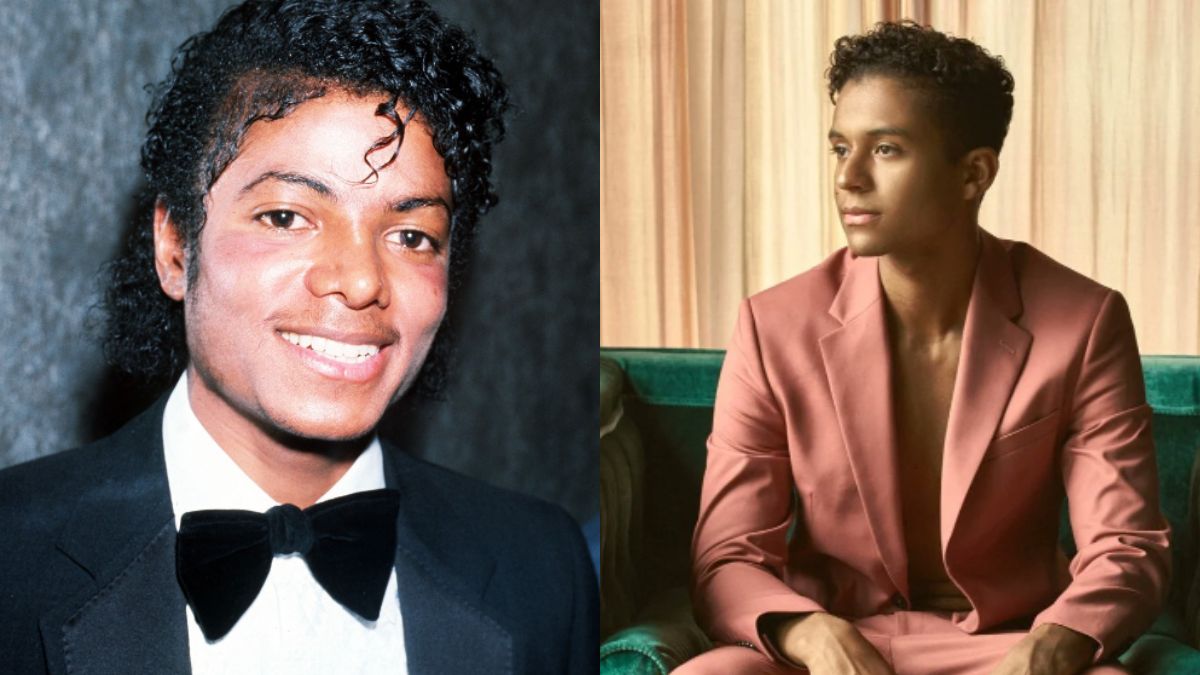 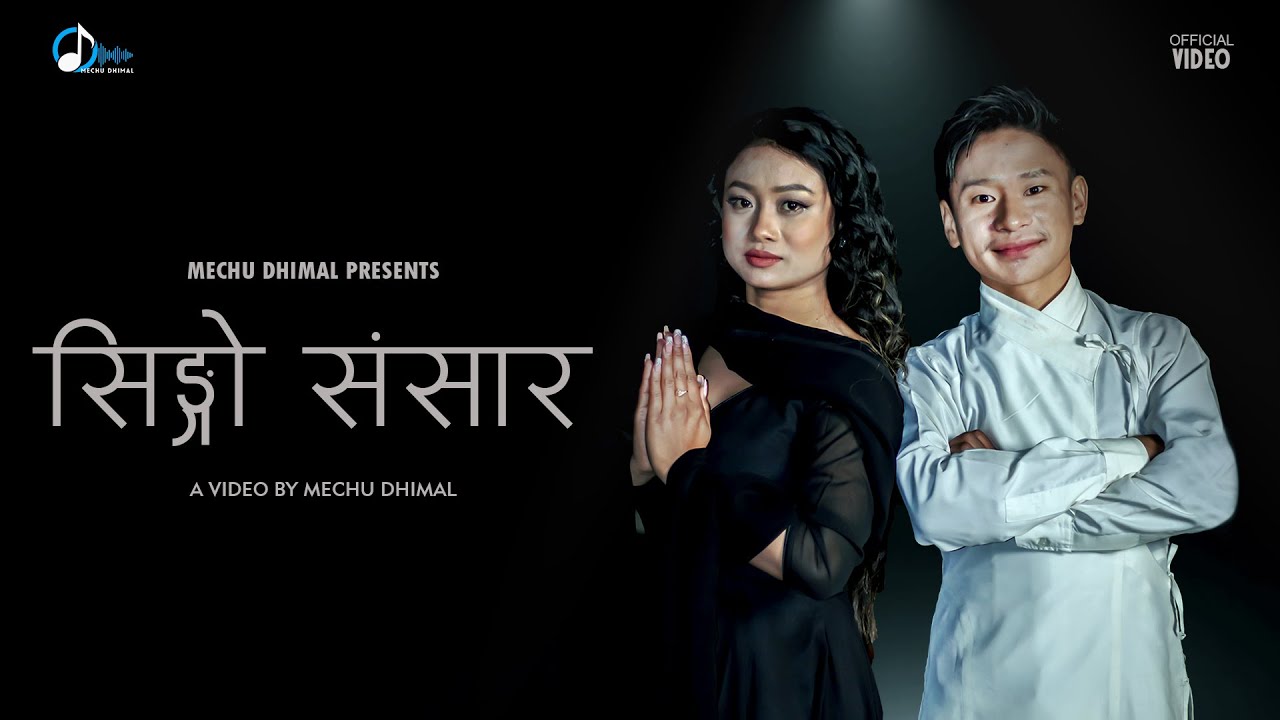 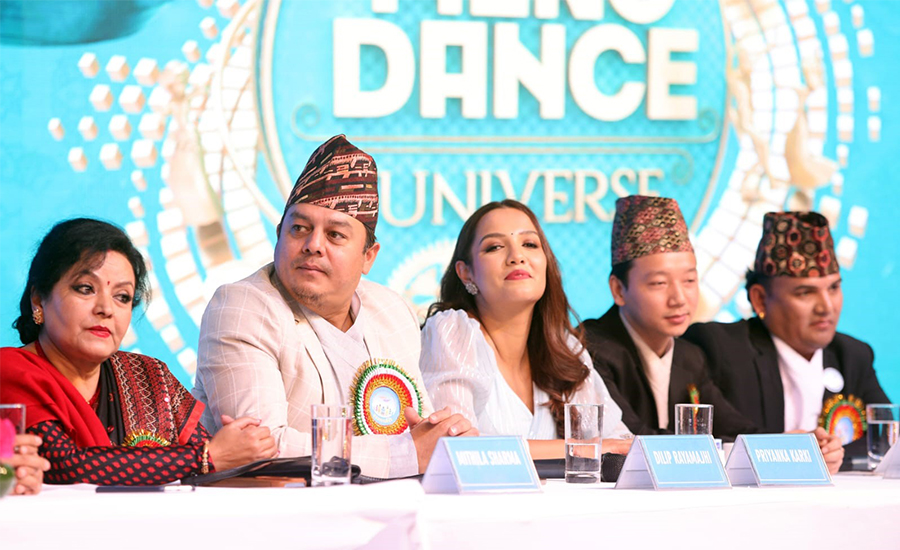 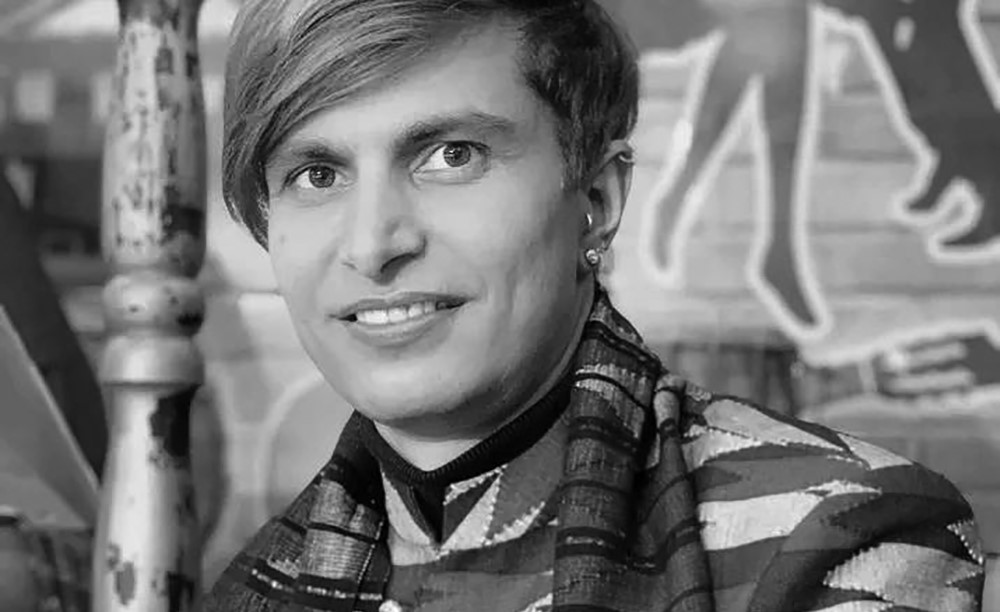