No ads found for this position
Explode

A witness told The National newspaper that he heard two explosions around lunchtime. 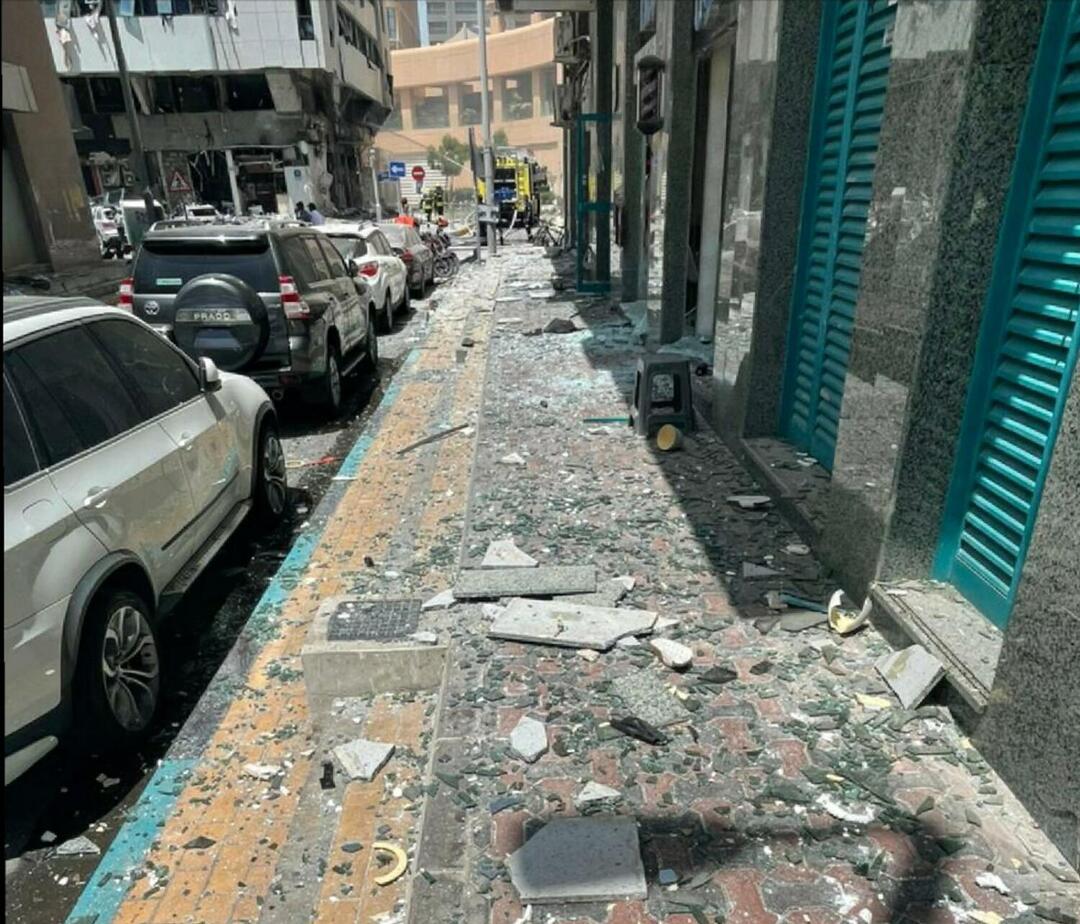 ABU DHABI: MAY. 24 – Two people were killed and 120 injured in a gas cylinder explosion in a restaurant in the United Arab Emirates capital Abu Dhabi, police said.

The blast on Monday set off a fire that damaged the facades of six buildings and a number of stores before being brought under control, they added.

Four of the damaged buildings were “safely” evacuated, with efforts underway to find their resident’s temporary housing “until the buildings are completely secured”, the police said.

Pictures released by Abu Dhabi police showed first responders tending to a person on a gurney, and debris and broken glass strewn across the pavement.

A witness told The National newspaper that he heard two explosions around lunchtime.

“The first sound was small and people started calling the fire and police,” said the man, who was not identified.

“Then soon, there was a big blast. It was a really big sound. The windows shook and in some offices, the windows shattered.”

The authorities gave no indication of foul play. However, the UAE has been on heightened alert since a Yemen rebel drone and missile attack killed three oil workers in Abu Dhabi on January 17.

Authorities have since thwarted three similar attacks, including one claimed by a little-known militant group believed to have ties with pro-Iran armed factions in Iraq.

The UAE is part of a Saudi-led military coalition that has been fighting in Yemen since 2015 to support the government against Iran-backed Huthi rebels, who control the capital Sanaa.