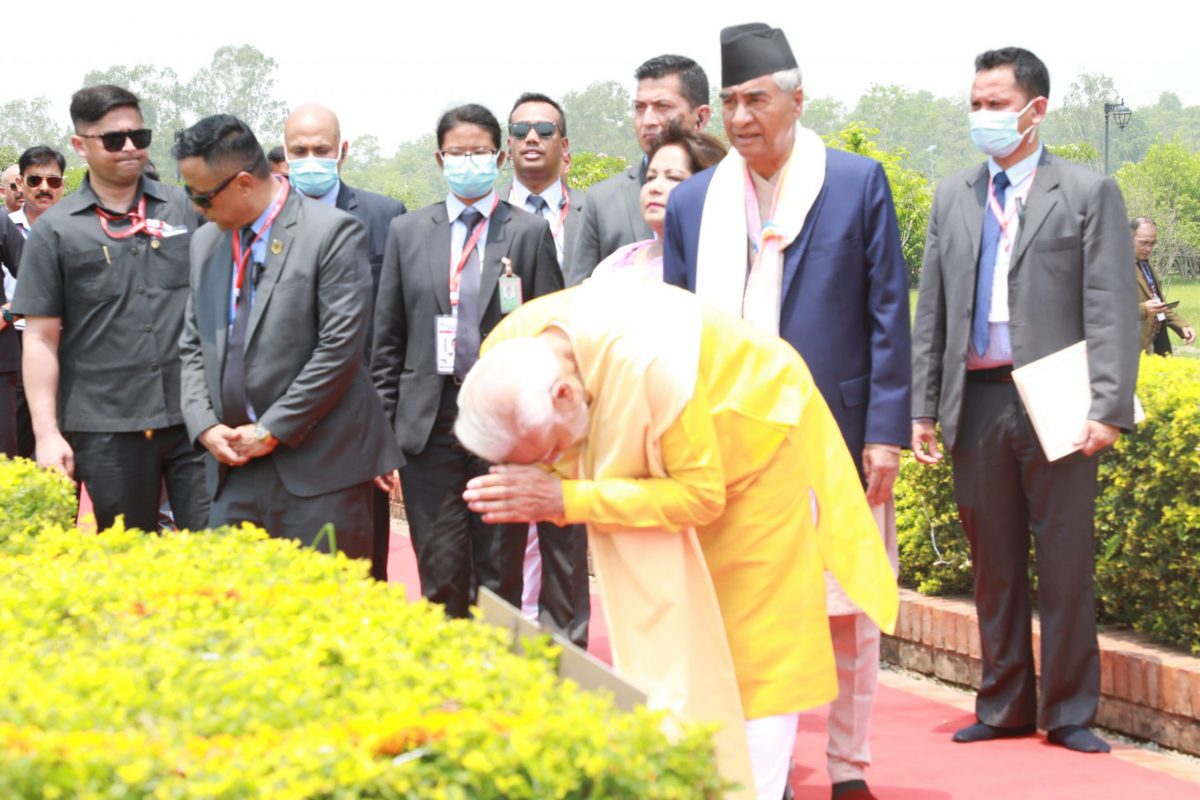 KATHMANDU: MAY. 16 – The Prime Minister of India Narendra Modi has arrived in Lumbini on Monday for an official visit to Nepal. 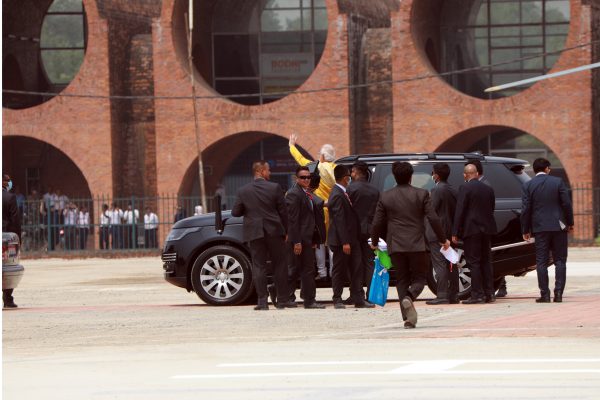 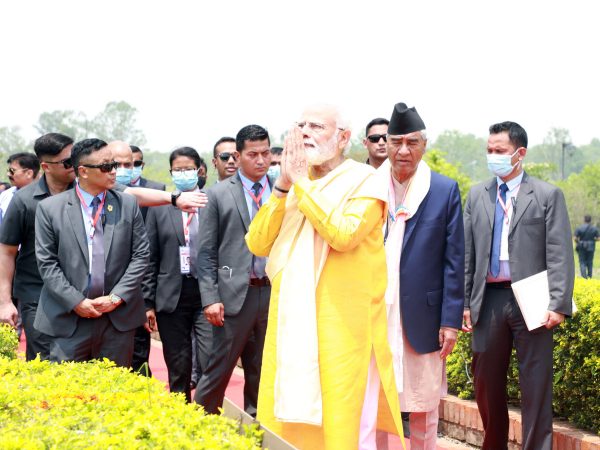 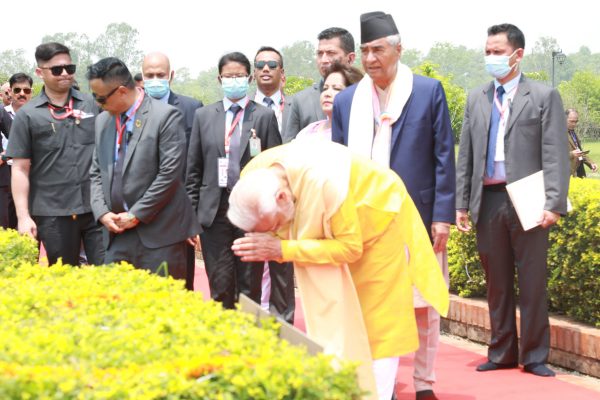 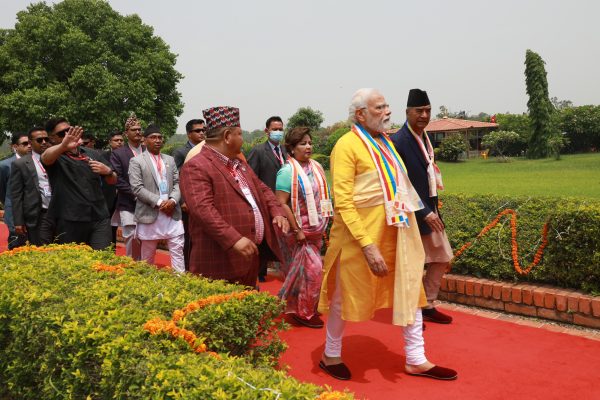 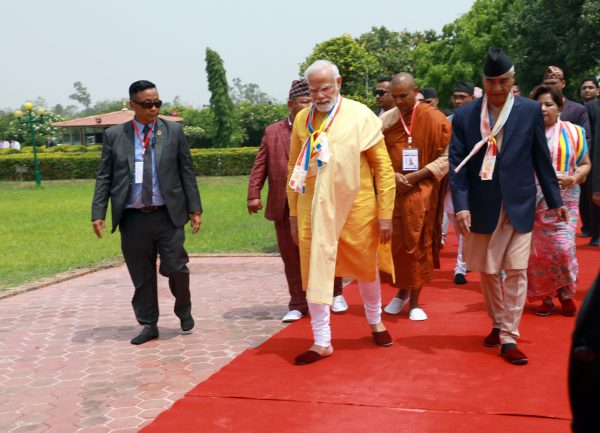 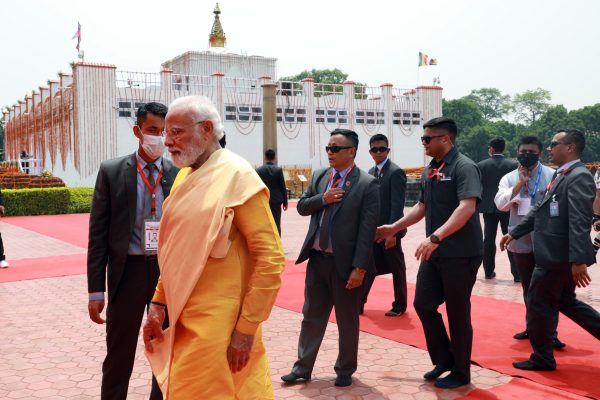 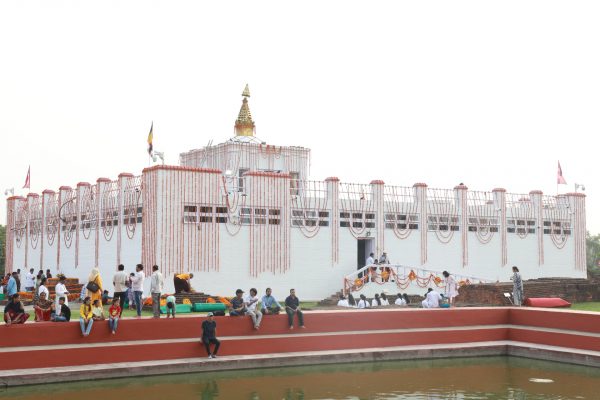