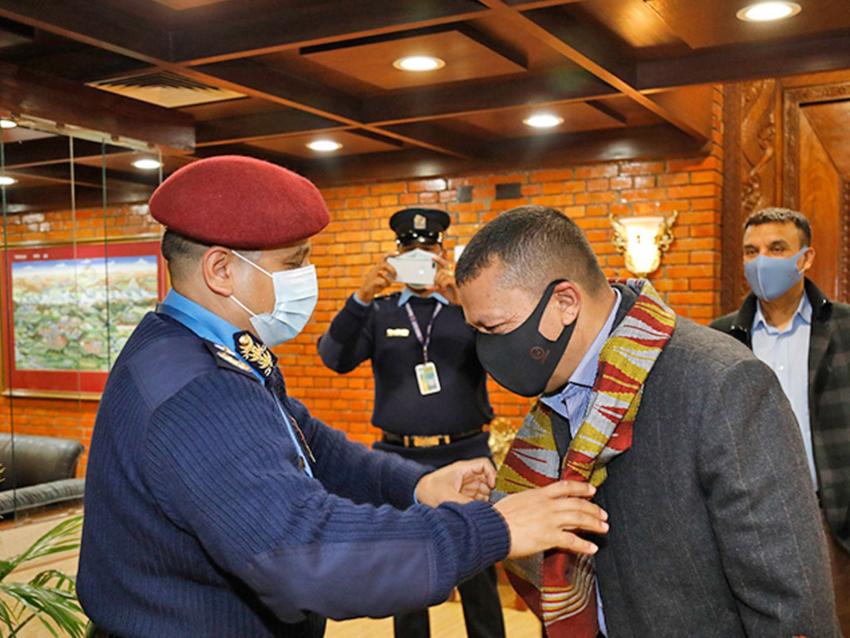 The general assembly also granted membership of INTERPOL to the Federated States of Micronesia. The 90th INTERPOL General Assembly will be held in New Delhi in 2022 and the 91st in Vienna, Austria.

The general assembly concluded with the election of 11 new members of its executive committee with the UAE’s Ahmed Nasser AL-RAISI as its president.

Praveen Sinha of India has been elected as the delegate for Asia. During the general assembly, the INTERPOL-member countries also approved a resolution addressing the challenges faced by the law enforcement bodies.

The general assembly that ended with strong support for Organization’s global mandate also deliberated on the legal framework for the executive committee, INTERPOL’s strategic plan (2022-2025).

The gathering of chiefs of police from 195-member countries also discussed how could they combat ever-increasing threats to global security such as organized crimes, cybercrimes, terrorism, human trafficking among others.

During the general assembly, IGP Thapa held separate meetings with the chief of police from India, the UAE, South Korea, Bangladesh and Turkey among others and discussed the matters relating to bilateral cooperation and interests.