Nobel has successfully performed many complex and rare surgeries

BIRATNAGAR: JUNE 15 – A man has been operated on at Nobel Teaching Hospital and a toothbrush has been removed from his abdomen. Ganga Magar, 35, of Miklajung Rural Municipality-4 of Morang, who had a brush inserted in his mouth while cleaning the inside of his tongue while brushing his teeth, was operated on by Nobel’s doctor.

Even though he came home recently and told that the brush was stuck in his stomach, even his family and neighbors did not believe him at first. “He came from the stream saying that I had swallowed a brush, at first it seemed like it was a joke. Later, when it was real, I was amazed at how he swallowed a brush,” said his wife Poonam.

Magar was rushed to the Nobel Teaching Hospital in Biratnagar. An endoscopy at the hospital showed a brush inside the abdomen. Nobel’s doctor tried to pull the brush through the endoscopy, but it didn’t work out. Then a 15-centimeter brush was removed from the abdomen by cutting a small part of the abdomen. Amit Bhattarai informed. A team of doctors led by Nobel laureate Dr. Bhattarai operated on him and removed the brush on Thursday.

He did not have any major health problems even when the brush was inserted in his stomach. But they were worried about what would happen next. After removing the brush from his stomach, his condition is now normal. As his health condition has returned to normal, he is now being discharged from the hospital, said Narayan Dahal, manager of Nobel Hospital. With state-of-the-art equipment and skilled physicians, Nobel has successfully performed many complex and rare surgeries. 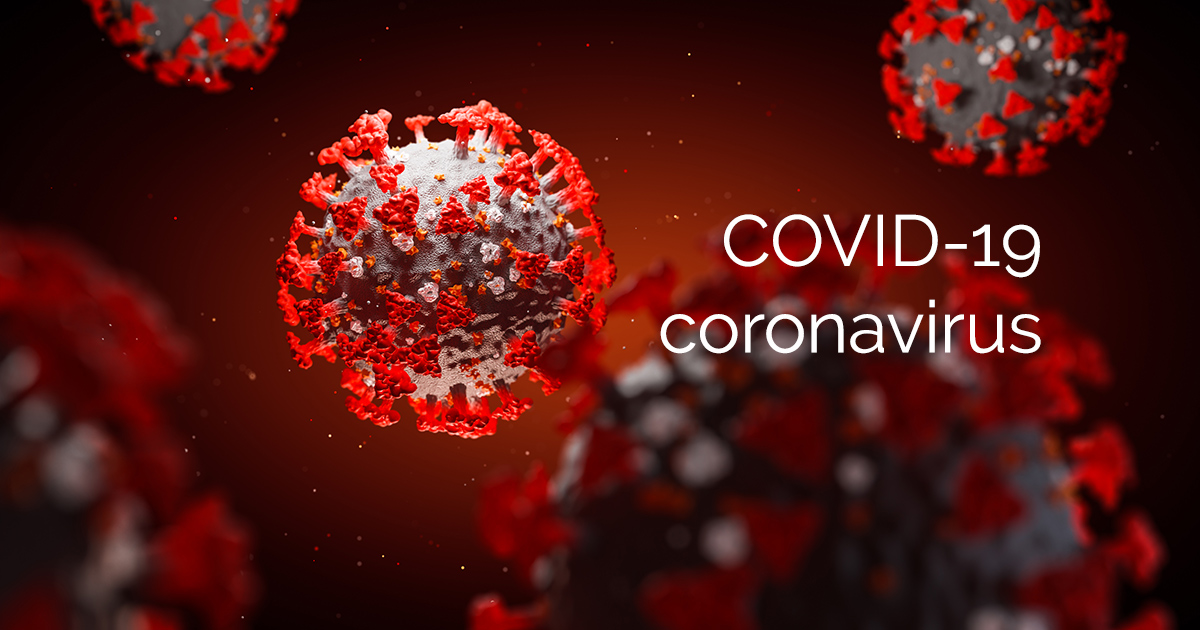 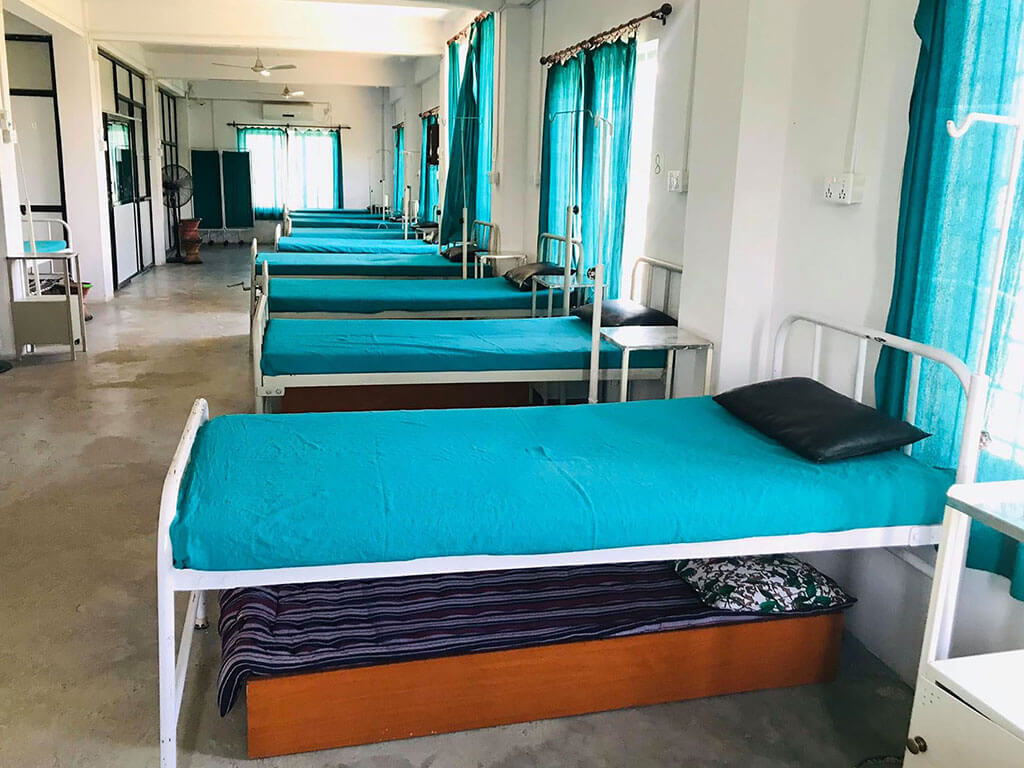 Jhapa to have 500-bed hospital 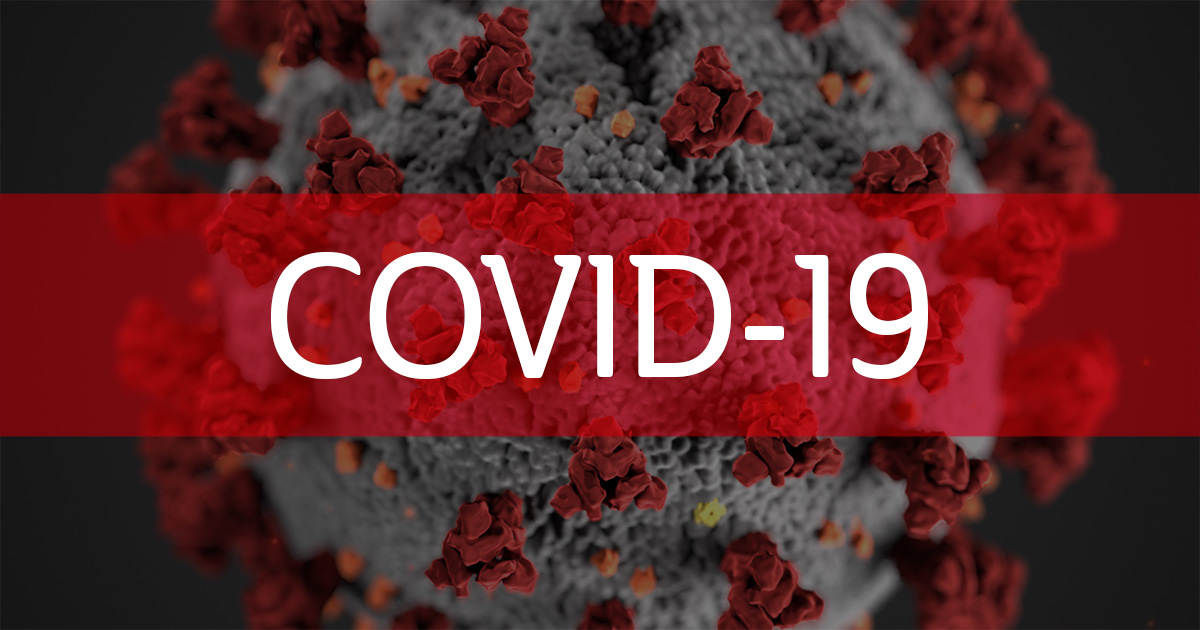 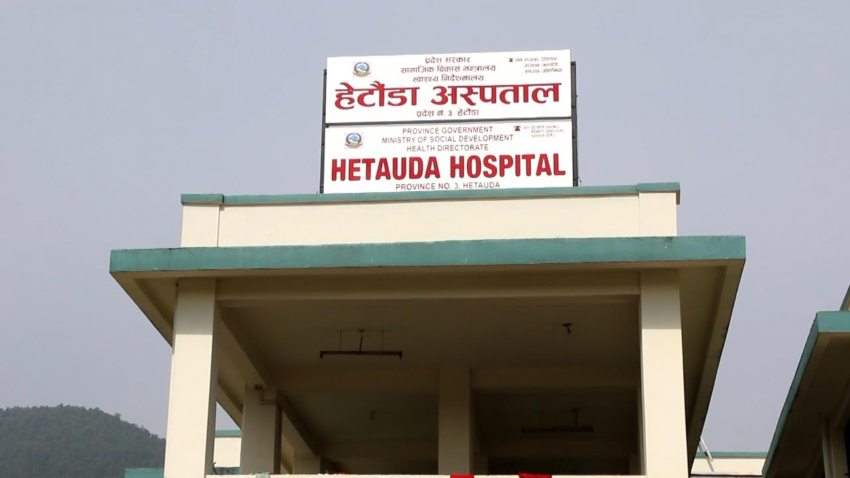 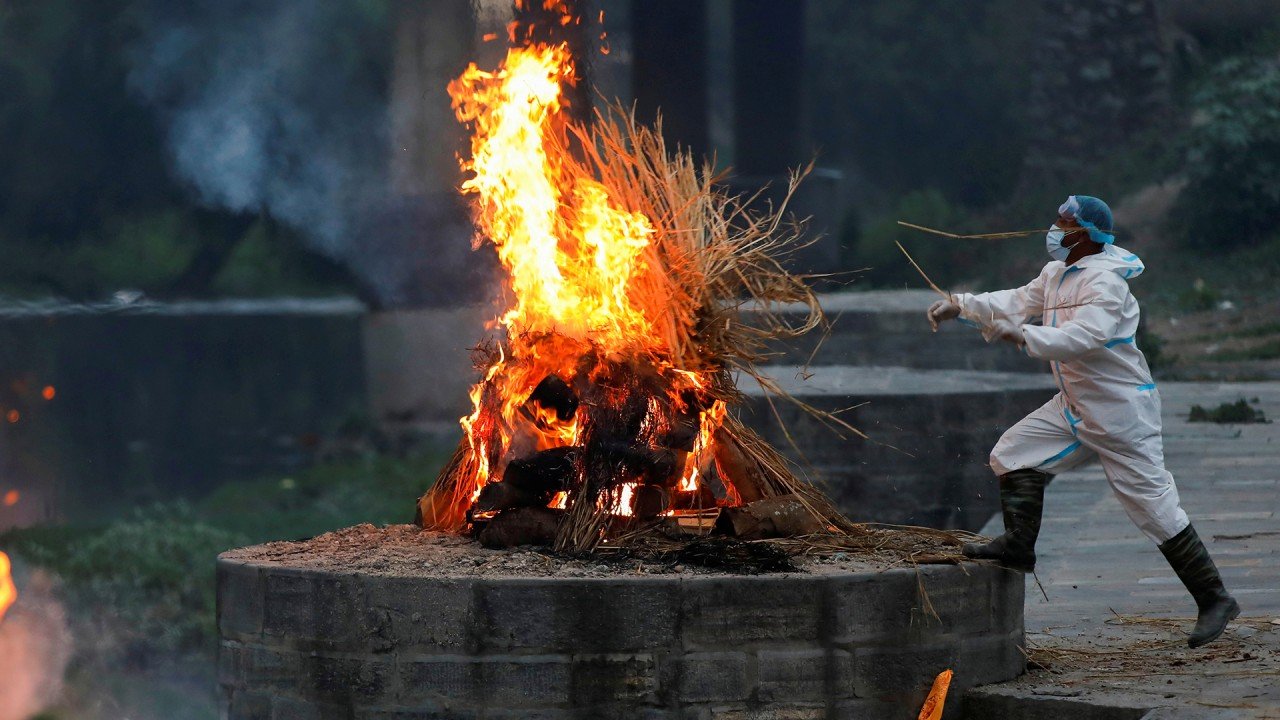 Patients suffering from uterine problems can get free OPD at Norvic 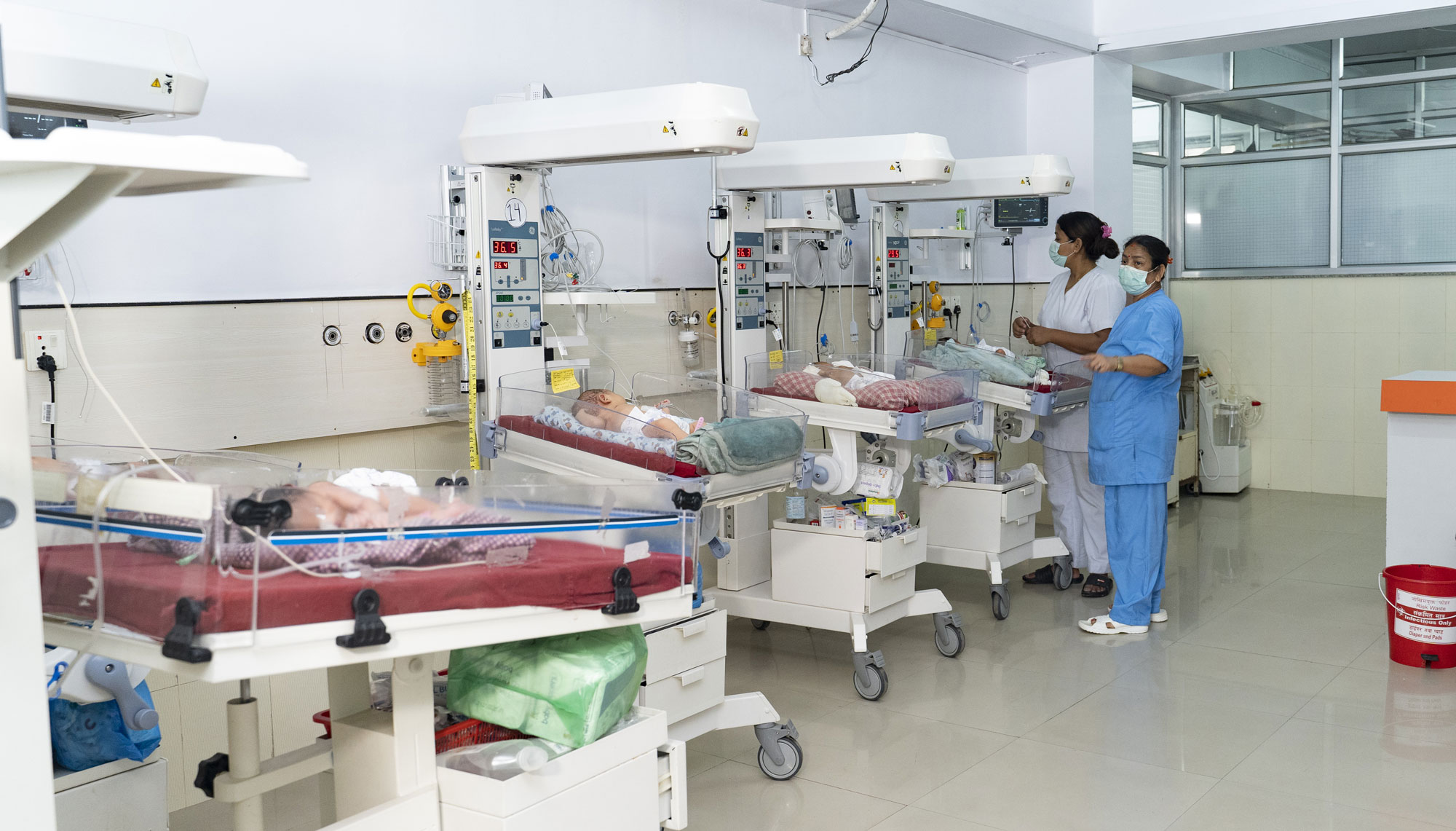