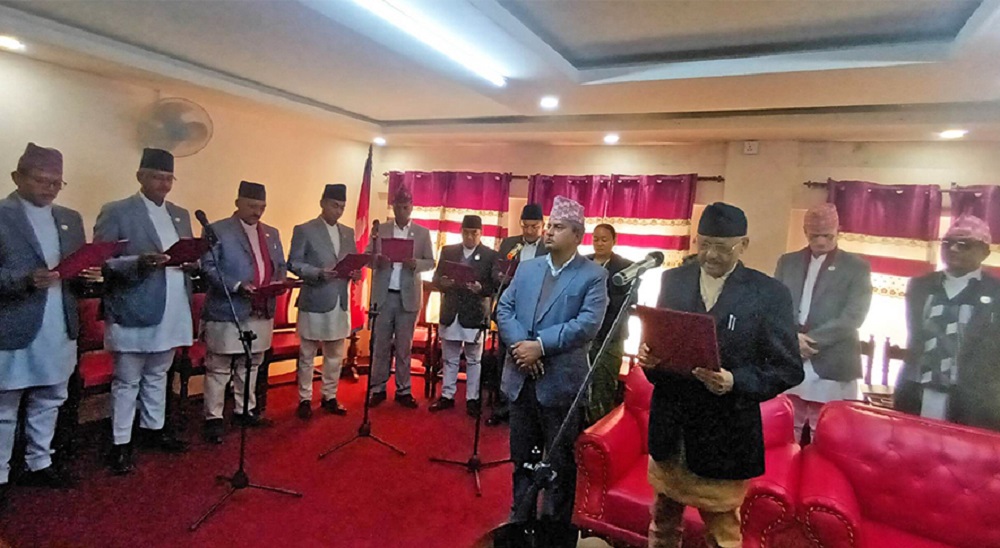 KATHMANDU: The Bagmati State Government’s Council of Ministers has been completed.

Chief Minister Shalikram Jammarkattel appointed and tasked the remaining members of the 11-member cabinet. Yadav Chandra Sharma, the state chief, administered the oath of office and secrecy to the ministers.

Uddhav Thapa of the RPP has been appointed Minister of Water, Energy, and Irrigation, Dambar Tamang of Tourism, Industry, and Cooperatives, and Raju Bista of Forests and Environment. 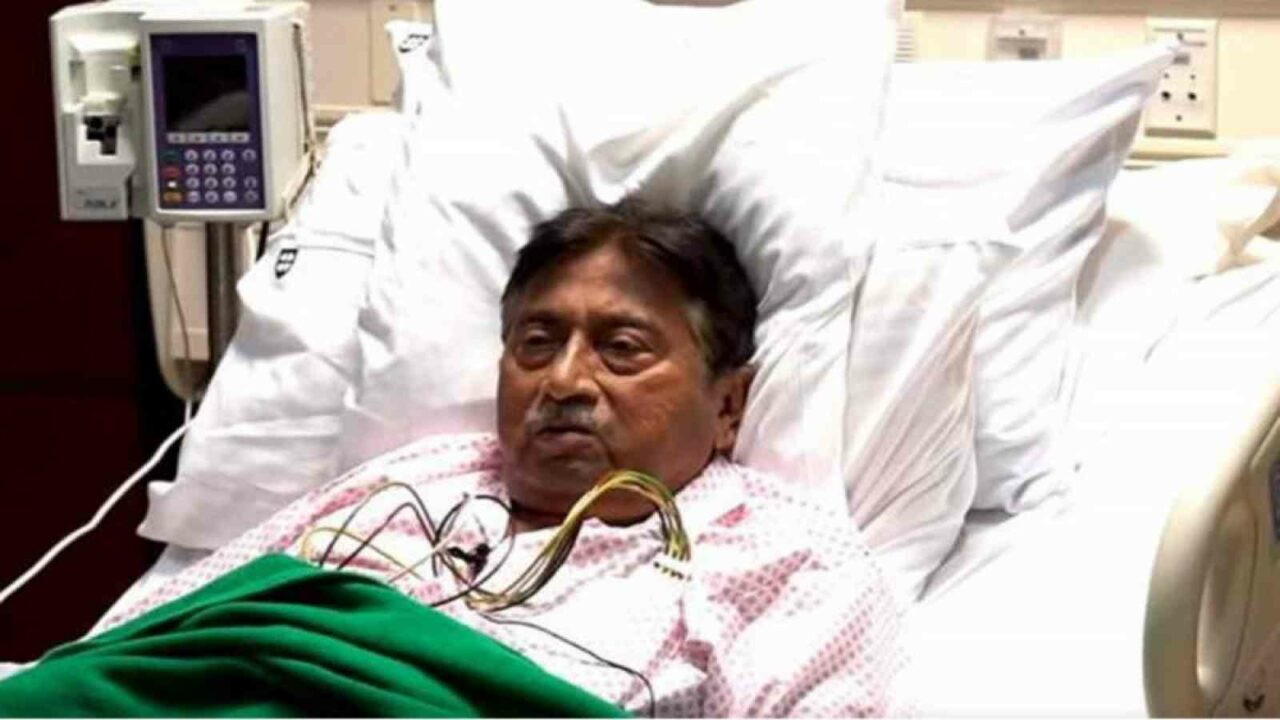 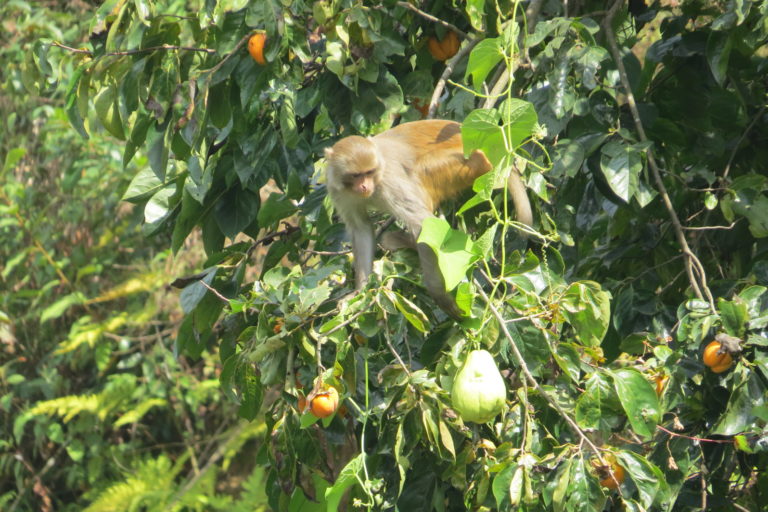 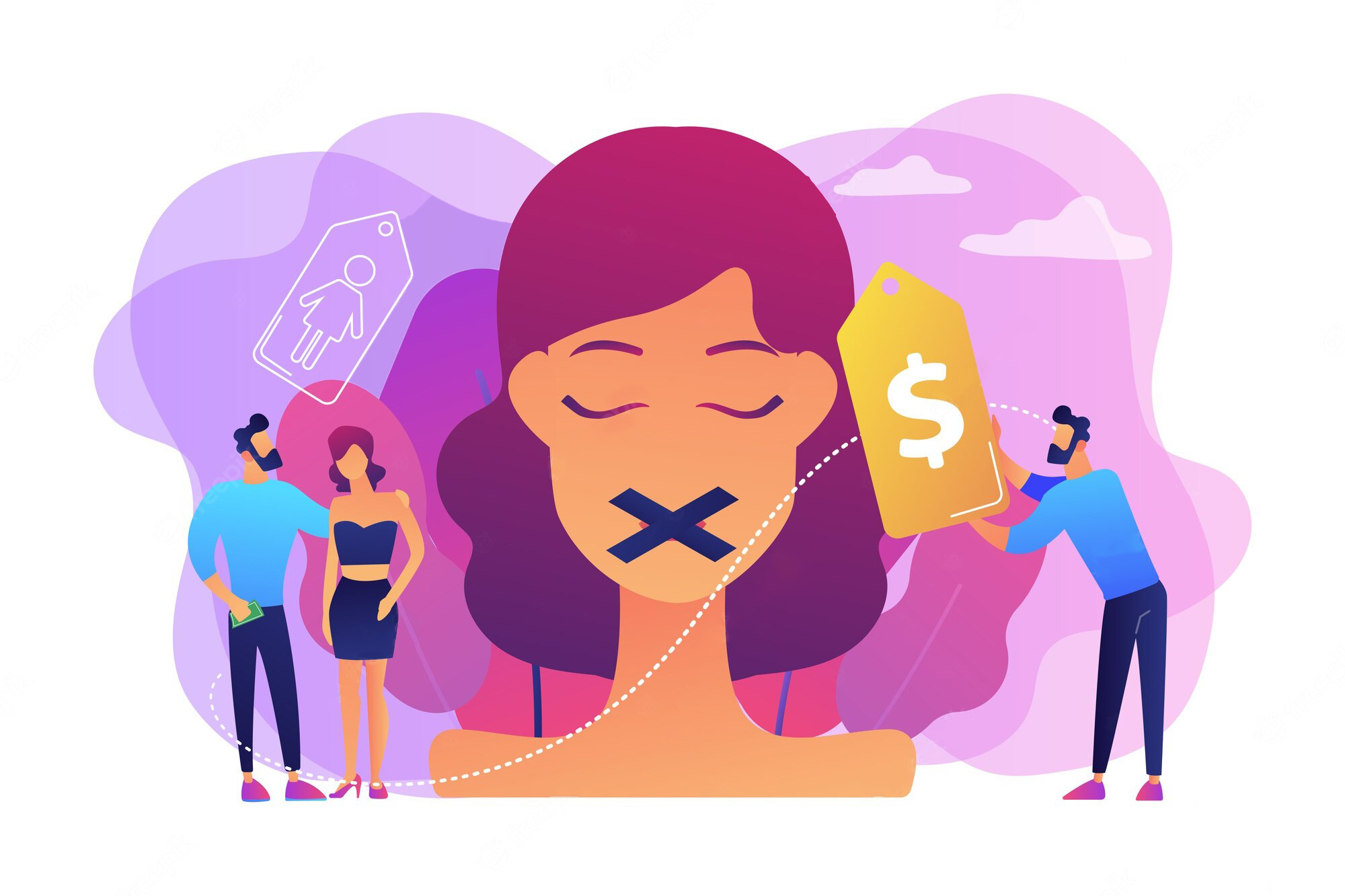 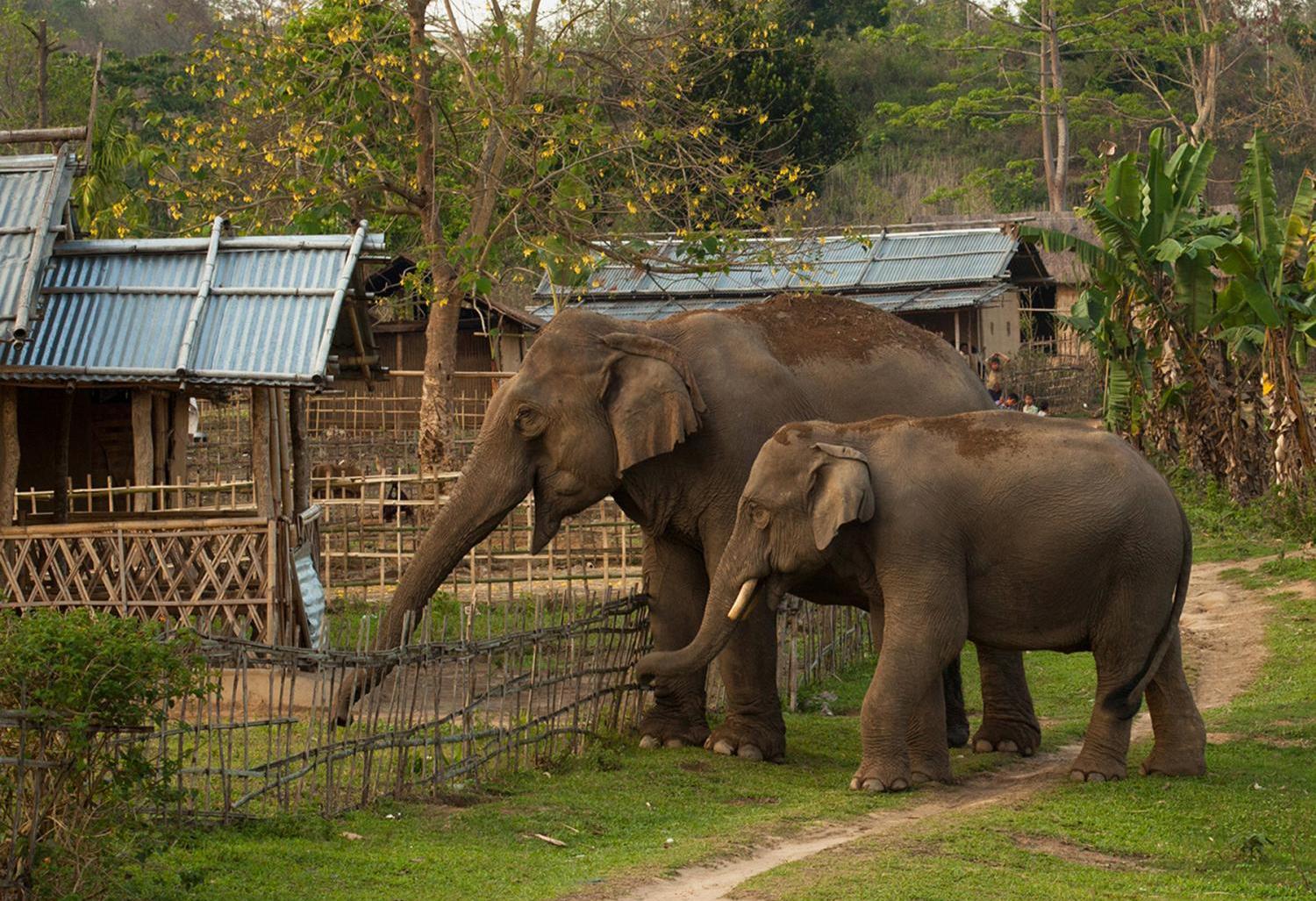