No ads found for this position
Coach

The 68-year-old coach signed a three-year contract with Poland. 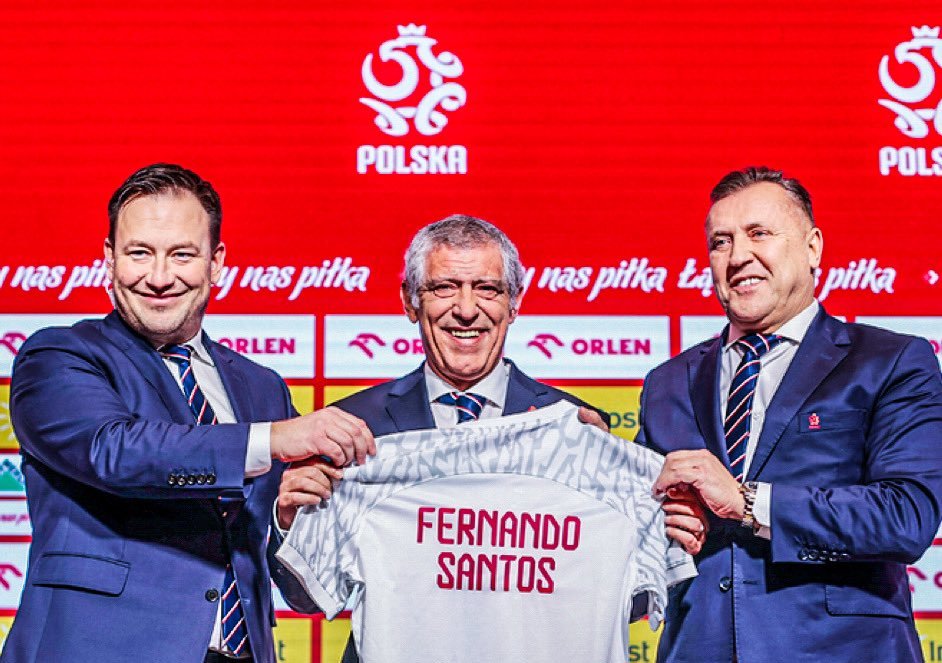 The Polish Football Federation has announced that Santos has been appointed as the head coach.

The 68-year-old coach signed a three-year contract with Poland.

Santos was unveiled at a press conference on Tuesday, having left his role as Portugal coach after their shock quarter-final exit against Morocco at the 2022 World Cup. 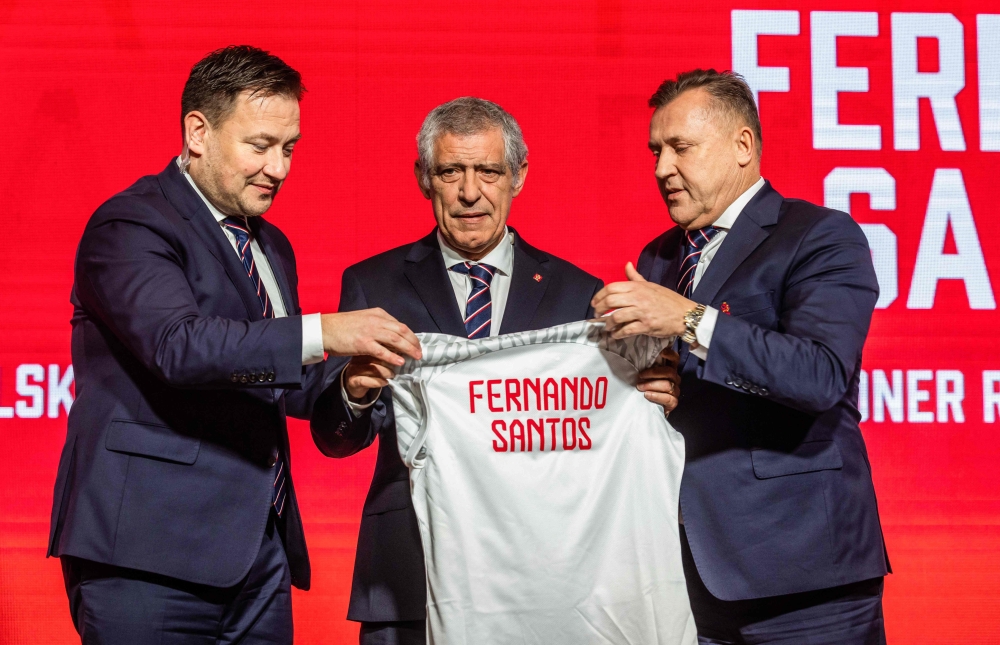 Santos said: “It is an honour for us because we are talking about a great country. Poland is a great country with an extremely rich history and culture.

He will be the head coach of Poland until 2026.

After the Qatar World Cup, Santos was sacked as Portugal’s head coach.

Portugal fired him after Qatar lost to Morocco in the quarterfinals of the FIFA World Cup. 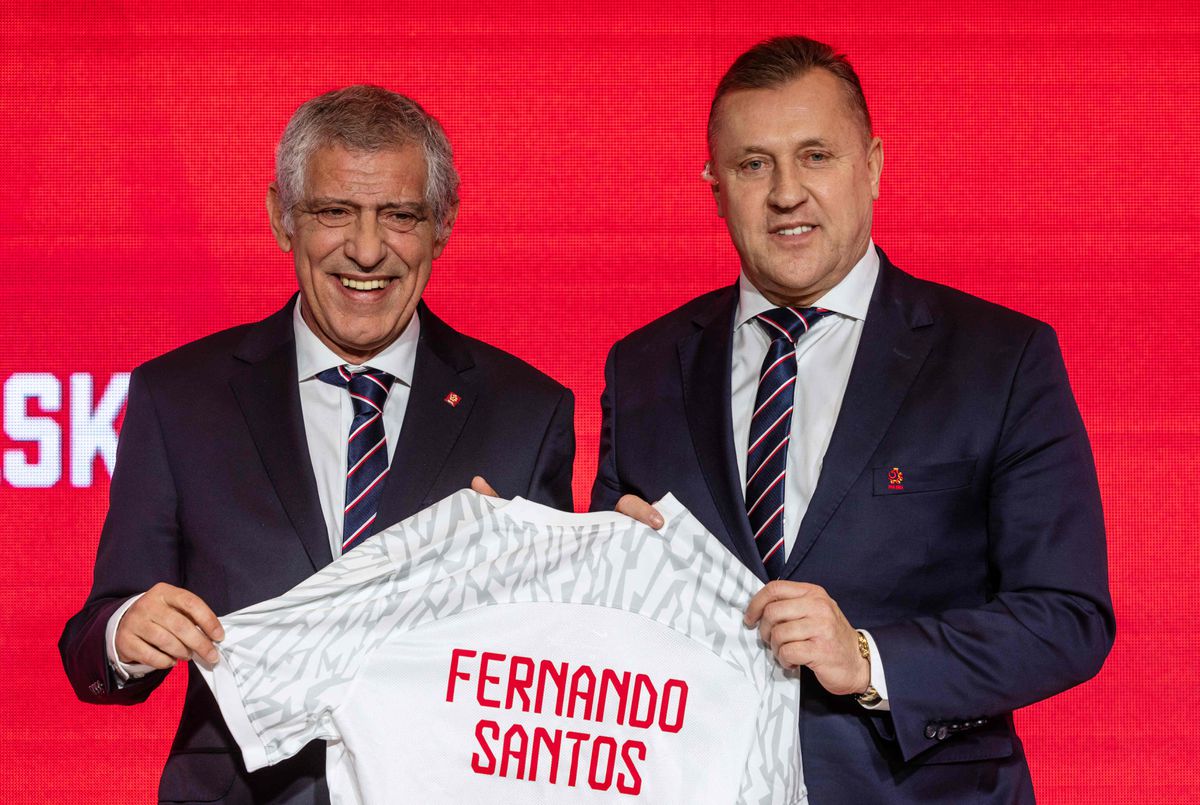 Under the leadership of Santos, Portugal won the European Cup and the Nations League.

The Polish Football Federation’s Cezary Kulesza stated, “we have chosen the best” and “the choice was difficult,” as he tasked Santos with qualifying for the 2024 European Championship in Germany.

Santos previously led Greece to the Euros and World Cup, where they were eliminated in the quarter-finals and round of 16 respectively. 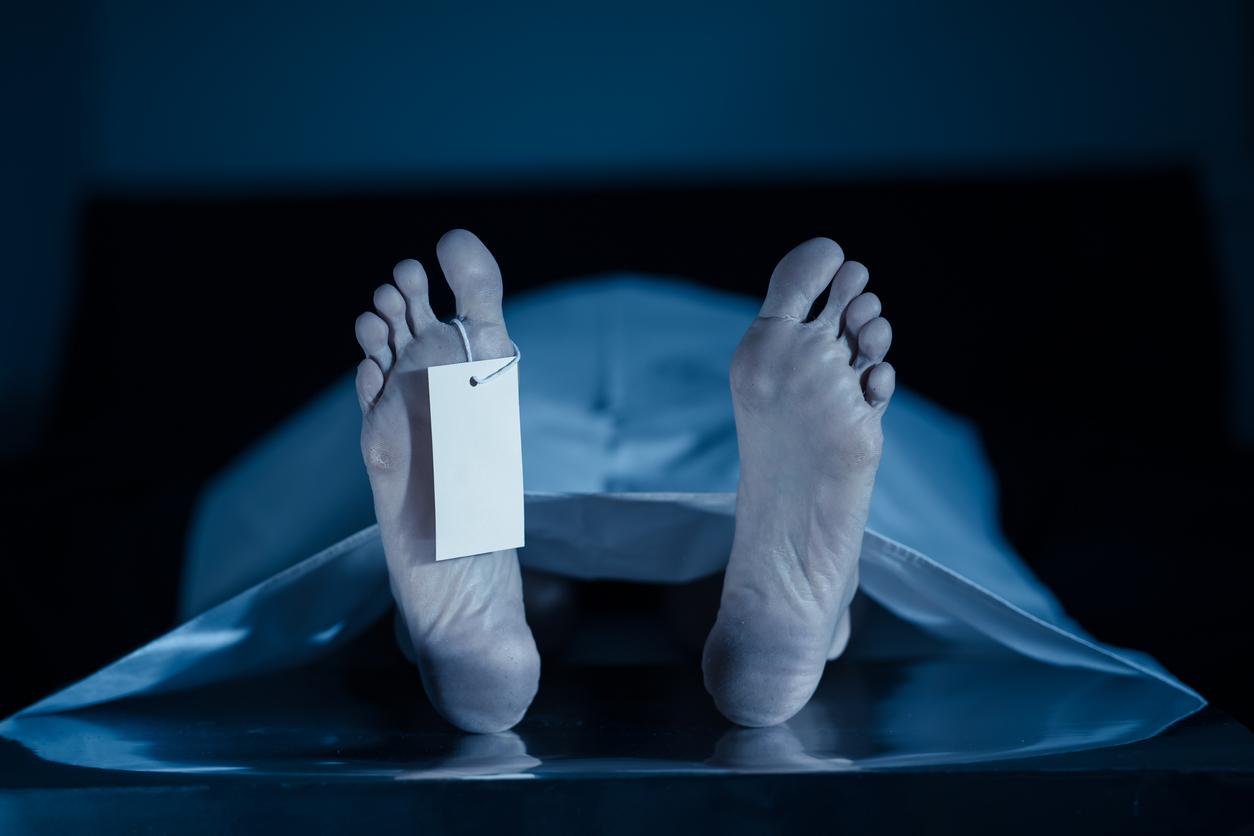 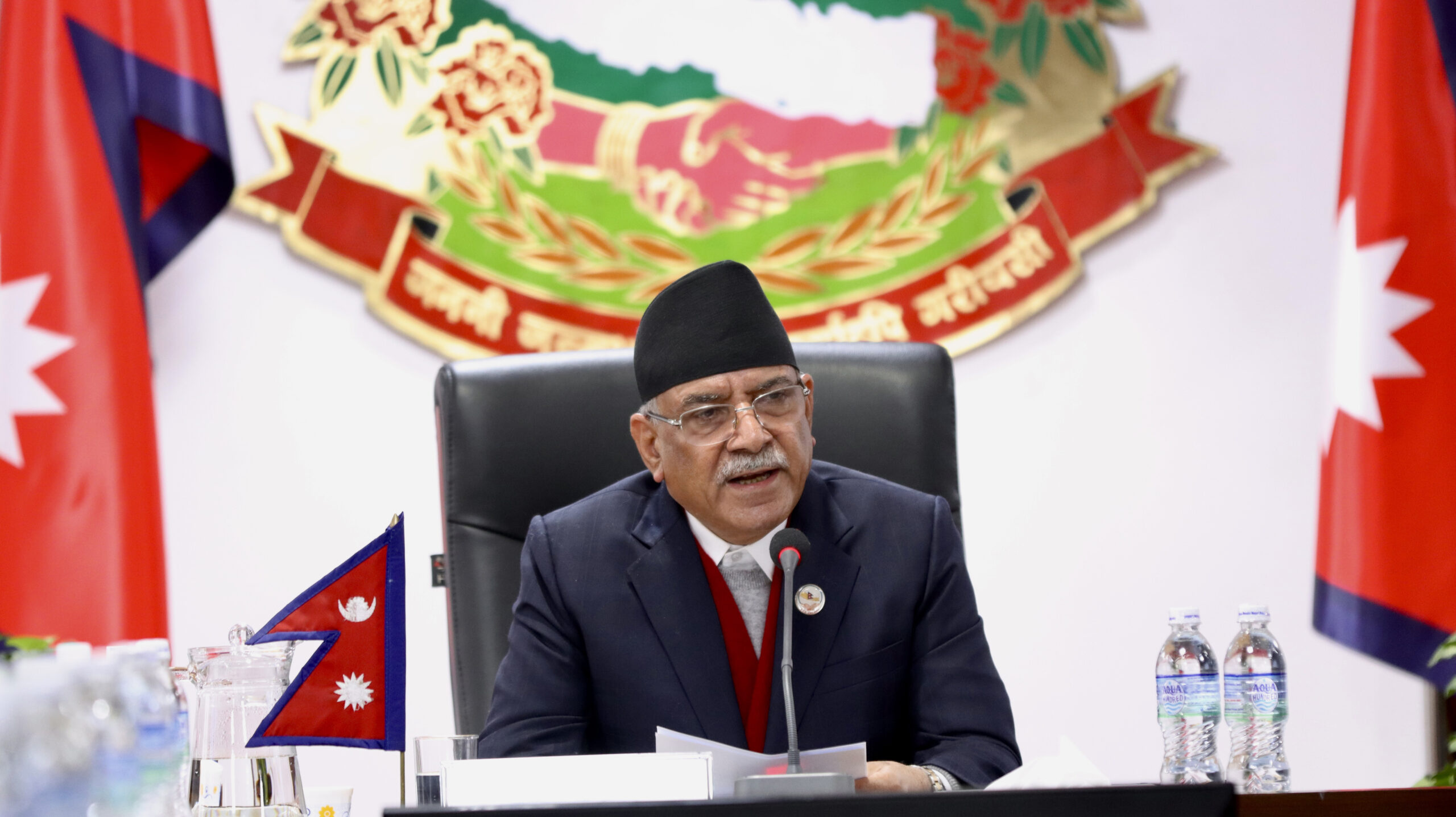 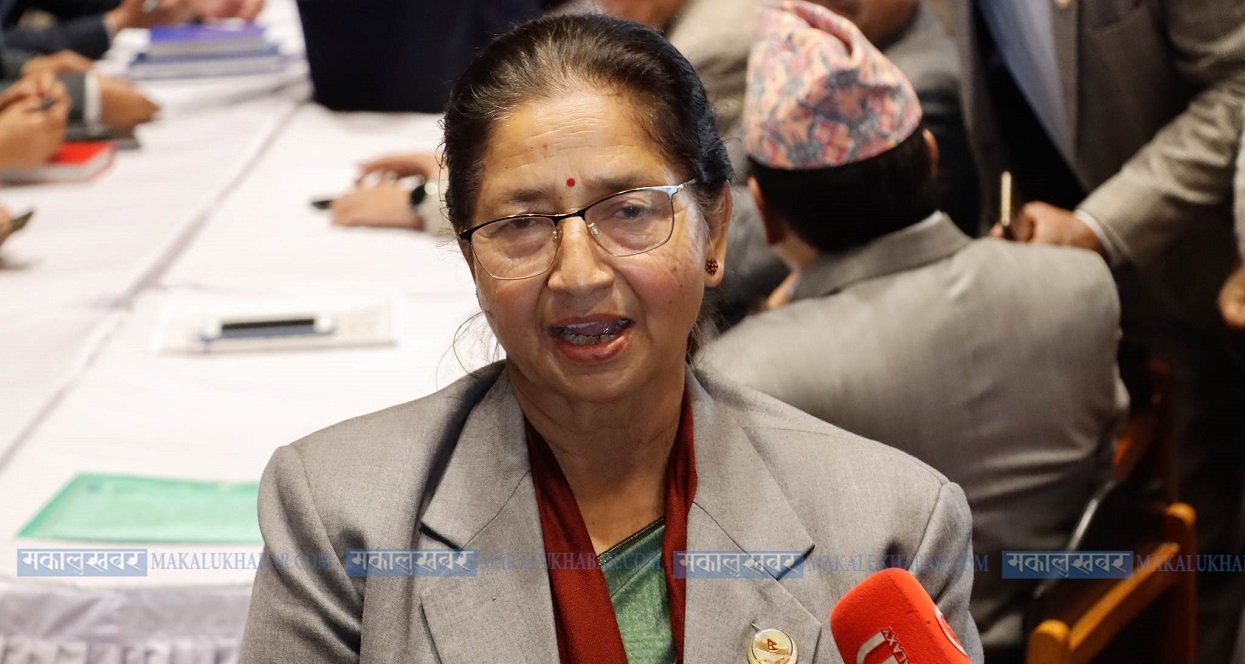