No ads found for this position
Russia-Ukraine Conflict

NATO Secretary General Jens Stoltenberg declared the alliance’s continued support for Ukraine, saying Tuesday “we will not back down” as NATO foreign ministers gathered for two days of talks in Romania.

KATHMANDU: NATO Secretary General Jens Stoltenberg declared the alliance’s continued support for Ukraine, saying Tuesday “we will not back down” as NATO foreign ministers gathered for two days of talks in Romania.

“We know that most wars end at the negotiating table. But what happens at the negotiating table is inextricably linked to what happens on the battlefield,” Stoltenberg said at the Aspen-GMF Bucharest Forum ahead of Tuesday’s meeting. “Therefore, to create the conditions for lasting peace, which ensures that Ukraine prevails as an independent sovereign state, we must continue to provide military support to Ukraine.”

Ukrainian Foreign Minister Dmytro Kuleba, who is taking part in the NATO summit, on Monday welcomed his Nordic and Baltic counterparts from Estonia, Finland, Iceland, Latvia, Lithuania, Norway and Sweden in Kyiv.

“The strongest message from this visit is: Ukraine needs to win this war and therefore … Western support should be stronger; more heavy weaponry without any political caveats, also including long-distance missiles,” Estonian Foreign Minister Urmas Reinsalu told Reuters.

The seven Baltic and Nordic nations were the largest delegation to visit Ukraine since Russia launched its full-scale war.

Ukraine said Monday it had been forced to impose regular emergency blackouts in areas across the country after a setback in its race to repair energy infrastructure hit by Russian missile strikes.

In his nightly video address Monday, Zelenskyy said Russia shelled Kherson and other communities in the region. In one week, Zelenskyy said, Russia “fired 258 times on 30 settlements of our Kherson region.”

He also said that Russian forces damaged the pumping station that supplied water to Mykolaiv.

Zelenskyy said the only thing Russian forces are capable of is inflicting devastation on civilians and civilian infrastructure.

“That is all they leave behind,” he said. Russians “take revenge for the fact that Ukrainians defended themselves from them.” 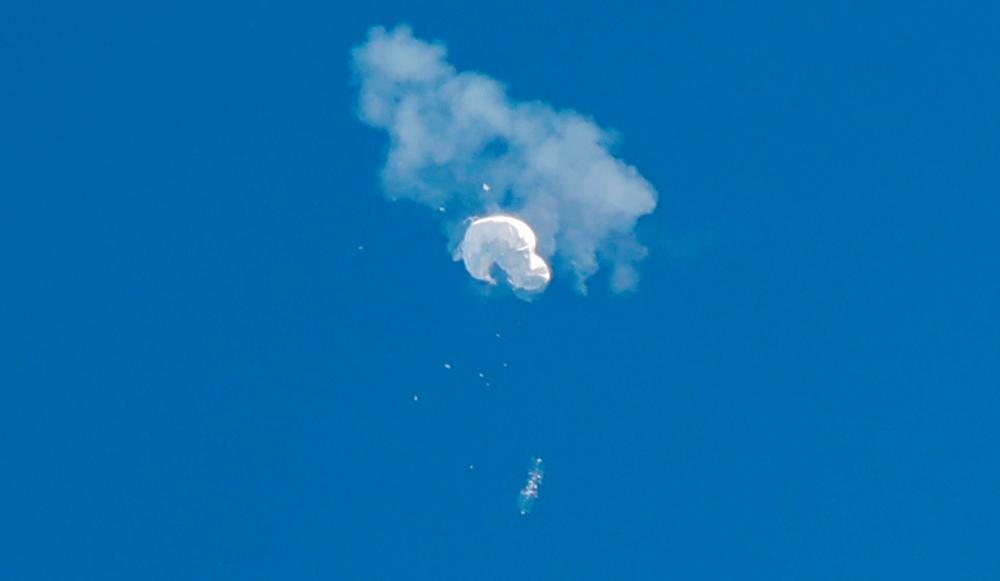 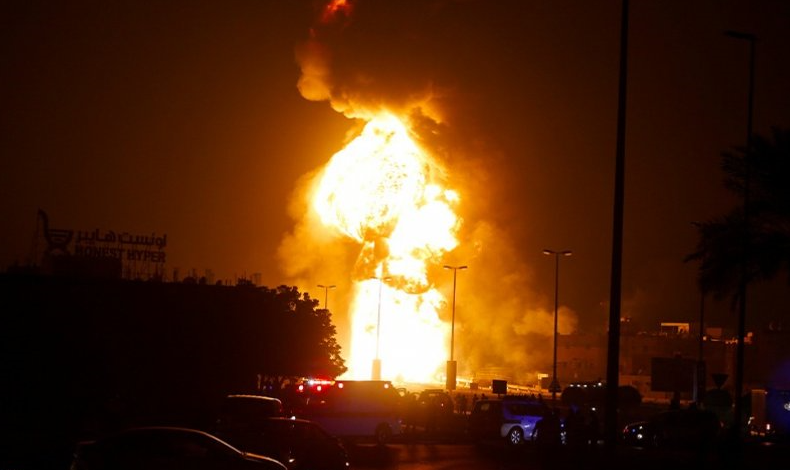 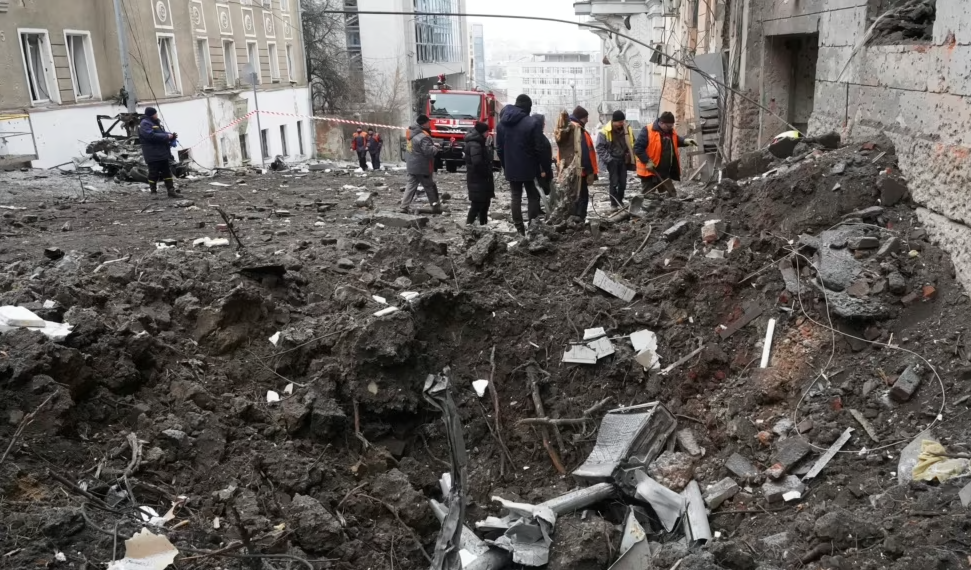 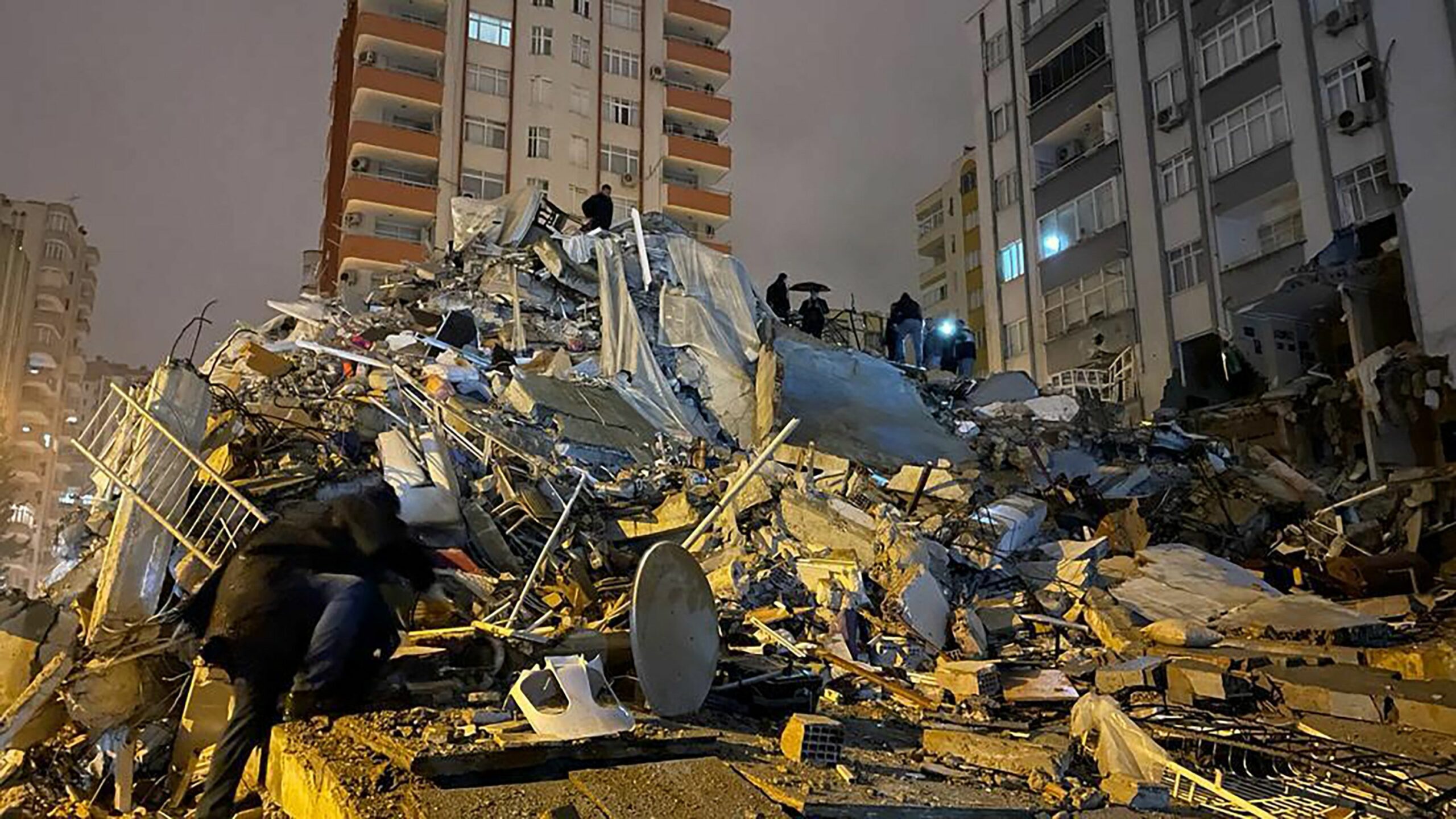 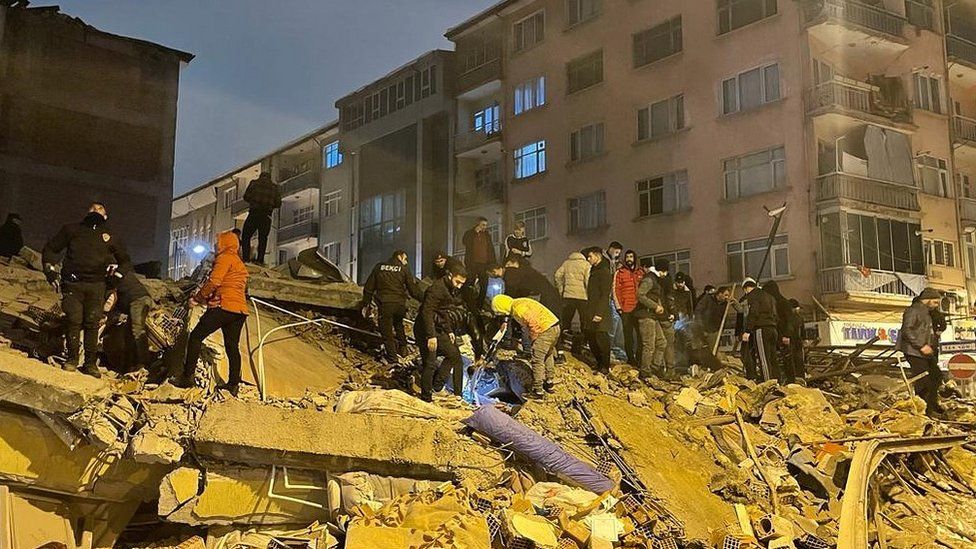