No ads found for this position
Depression

Will you know if your child is depressed?

It’s terrifying for a parent to think that they might miss signs of depression in their child. KATHMANDU: It’s terrifying for a parent to think that they might miss signs of depression in their child. Unfortunately, it’s often the case.

With depression and suicide on the rise in children, this has become an urgent issue. Parents report that 1 in 4 children know a peer with depression, and 1 in 10 know one who has committed suicide.

According to the poll, 90% of parents rated themselves as at least somewhat confident that they would see the signs of depression in their children. “However, two-thirds of parents also cite barriers they may have in recognizing their child’s depression, such as it being hard to tell normal ups and downs from possible depression (40%), and youth being good at hiding their feelings (30%),” the poll reported.

Parents are correct to identify these barriers. The report’s authors noted possible overconfidence among parents about their ability to recognize symptoms of depression in their children. Kids and teens often tell me how bad things are for them emotionally, and that they’ve never told their parents. Sometimes they’ve tried talking to their parents and gave up in discouragement. Sometimes they didn’t even try out of concern for how their parents would react.

Why don’t kids tell their parents how they are feeling?

We don’t listen:- Maybe we are busy, or we are online and don’t pick up the cue to put down what we are doing and tune in. Even though we know parents spend more time with their kids than ever before, we are also more often distracted.

We try to fix them:- When we have a problem, we want a friend to listen, not to try to fix us. But as parents, we’ve been fixing our children’s problems and boo-boos since they were little. It’s perfectly routine for us to tell them how to feel, or how they should feel. “Don’t worry,” we say. “It will pass.”

We tell them it’s temporary:- We think they are going through a phase, and it can’t last.

We don’t check in again:- They look fine to us, so we move on. We think of when they were three years old and said “yes” every time we asked them if something hurt. Parents often tell me that their child is impressionable and will believe they are feeling anxiety or depression if you ask them about it. Sometimes parents suggest that I created the anxiety in the 10 minutes I spoke alone with their child, rather than believing what their child is telling me about years of suffering.

We are scared, and our kids try to protect us:- Our kids can see when we are struggling and avoid telling us how they are doing. They don’t want to overload us. I often see this in eldest children, who will protect their parents even as they take on the caretaking role for others in the family. But I also see this in younger children who have taken on the family role as “laid back,” or the happy one. And with the rising rates of children with special needs, it is also increasingly frequent for kids to tell me they put their needs second because a sibling has so many more.

How can parents set up a relationship that feels open to their children?

Demystify depression:- Tell your child about your own experience with anxiety or depression. Don’t wait until they are teenagers, have conversations about “big feelings” when they are in late elementary school. If you’ve gone through it, tell your kids about how this makes you better able to understand. If you’ve watched a friend or a relative, share your feelings simply. Tell your children that you wanted to help. Tell them that there are ways to help and you hope your children will tell you.

Use your doctors:- Introduce the idea that we go to the doctor for more than just fevers and coughs. Pediatricians can help with big feelings too. And there are even talking doctors, as I like to call them, who do big feelings all day.

Identify trusted adults:- One key finding of the Mott Poll was that “7 in 10 parents think schools should screen all students for depression; 6th grade is the most preferred age to begin depression screening.” Parents can encourage their kids to talk with a trusted friend, relative or teacher.

When your child won’t talk to you.

Depression has many different signs in different kids. Some kids withdraw from friends and spend more time alone. They may appear sad. But others seem angrier than sad, irritable and acting out. It’s easy to see a kid as having “behavioral problems” or “slacking in school” when in fact they are attempting to survive depression.

But one of the hallmarks of depression is the way it cuts us off from meaningful connections. It’s important to take notice when parents feel that their connection with a child fades in a way that continues for more than a week or two. I tell parents every day, whether about fevers or feelings, “I am here for when you are not sure.” Come see your pediatrician. Why wait? Opening up and clearing the air can only help. 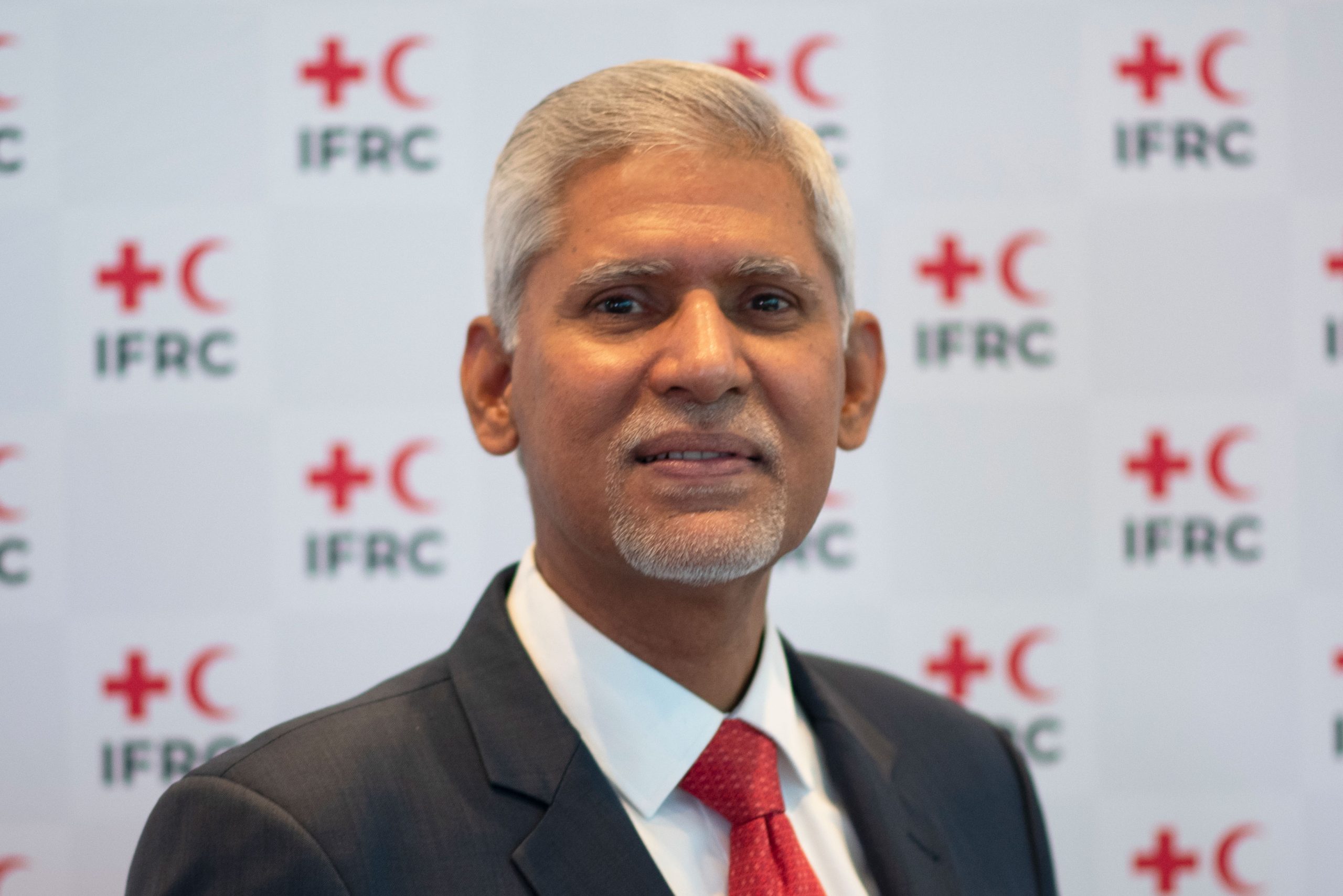 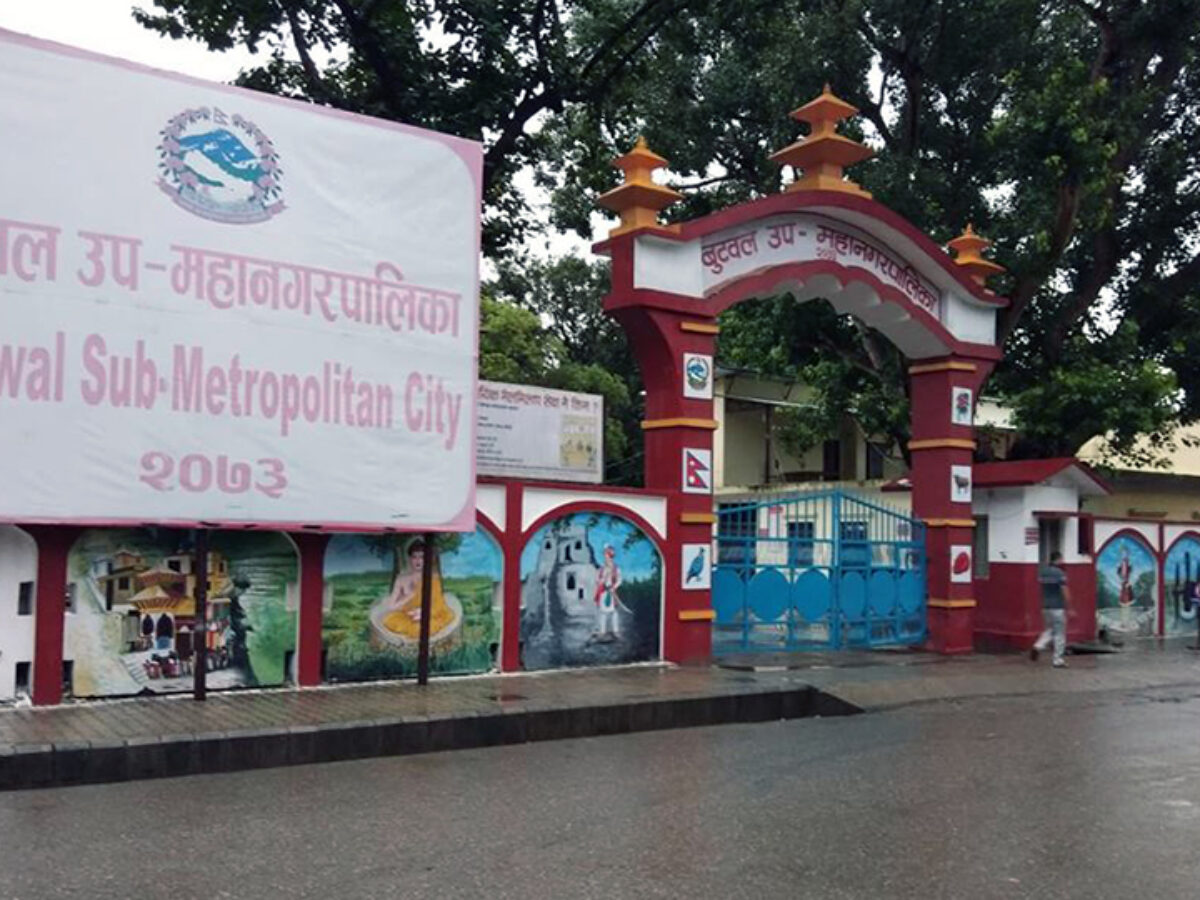 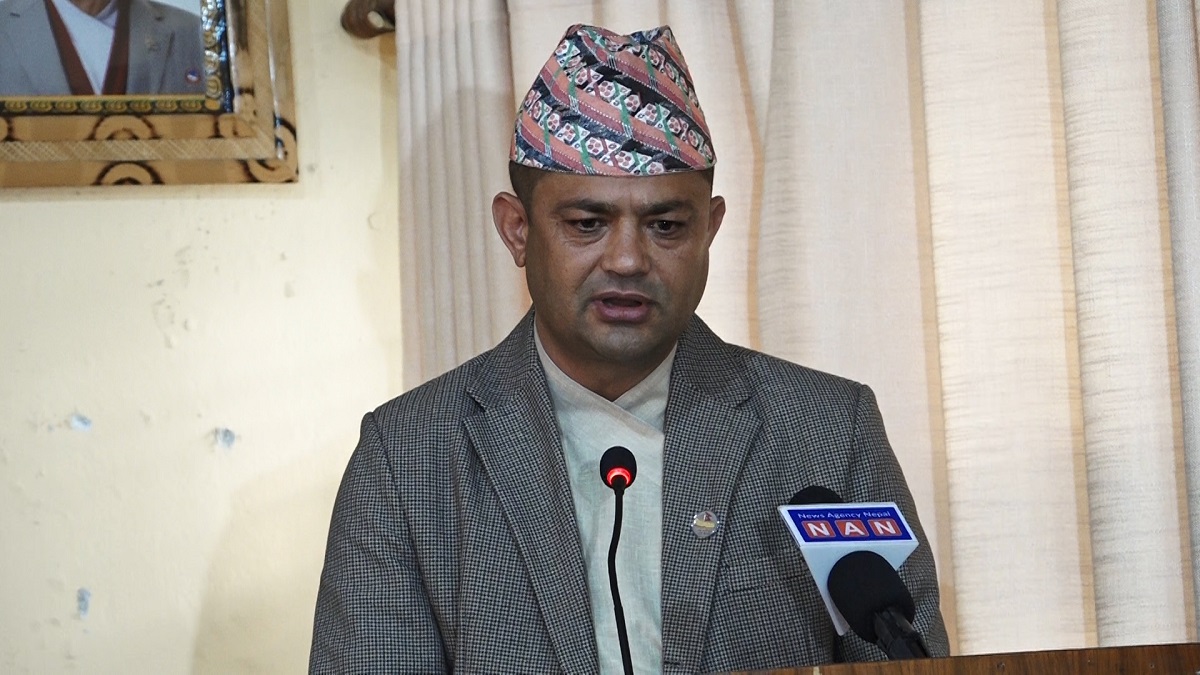 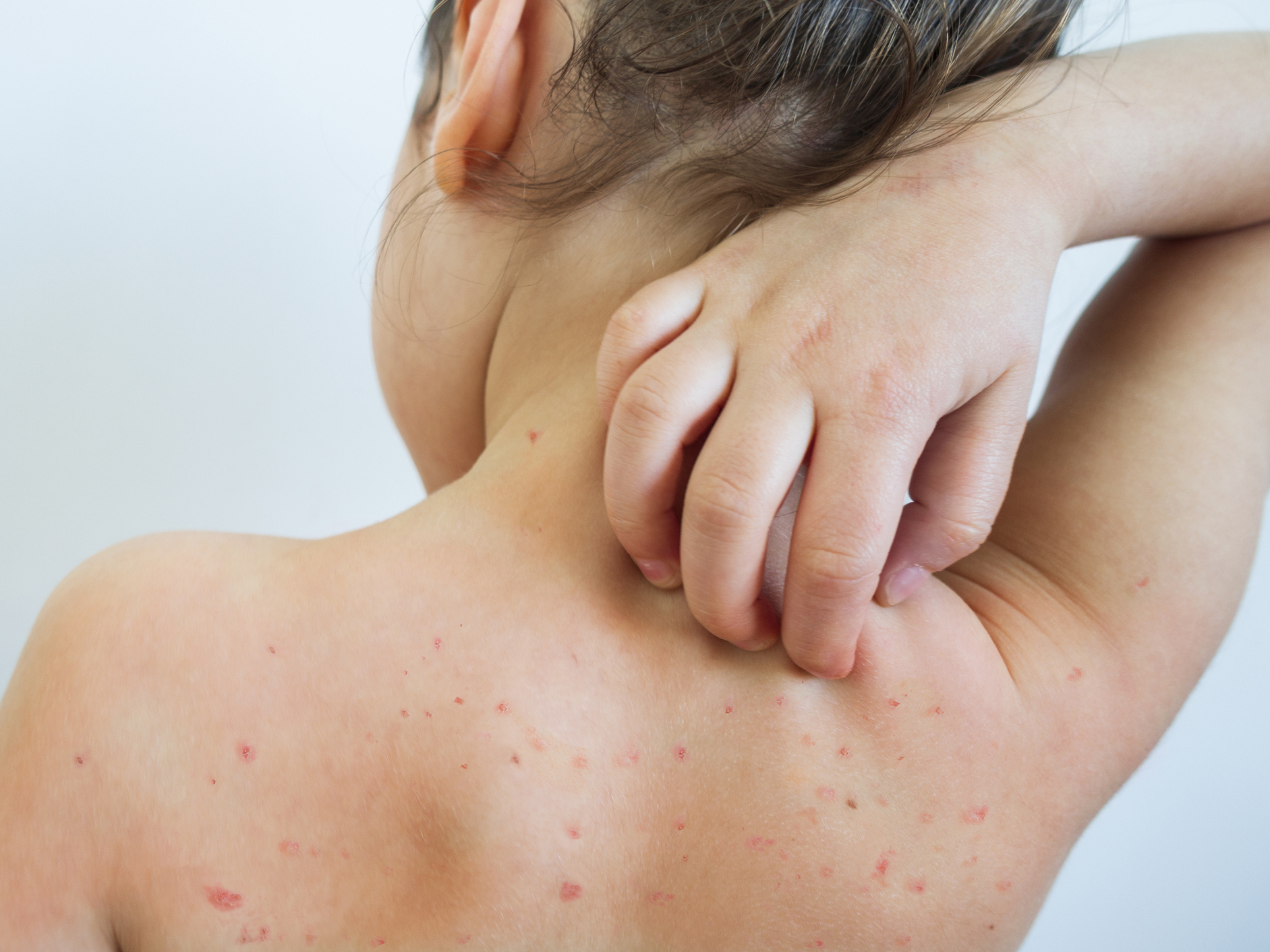 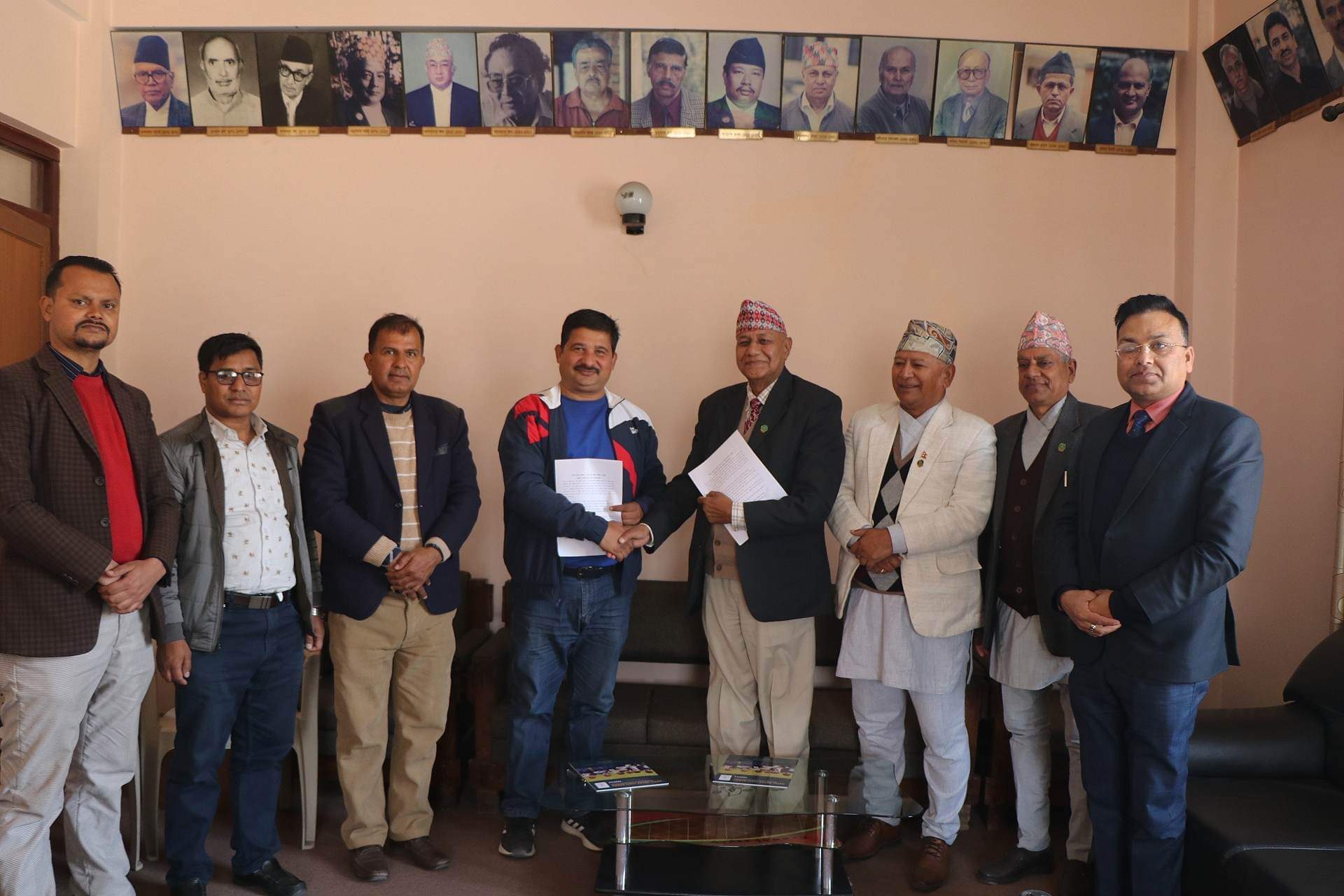 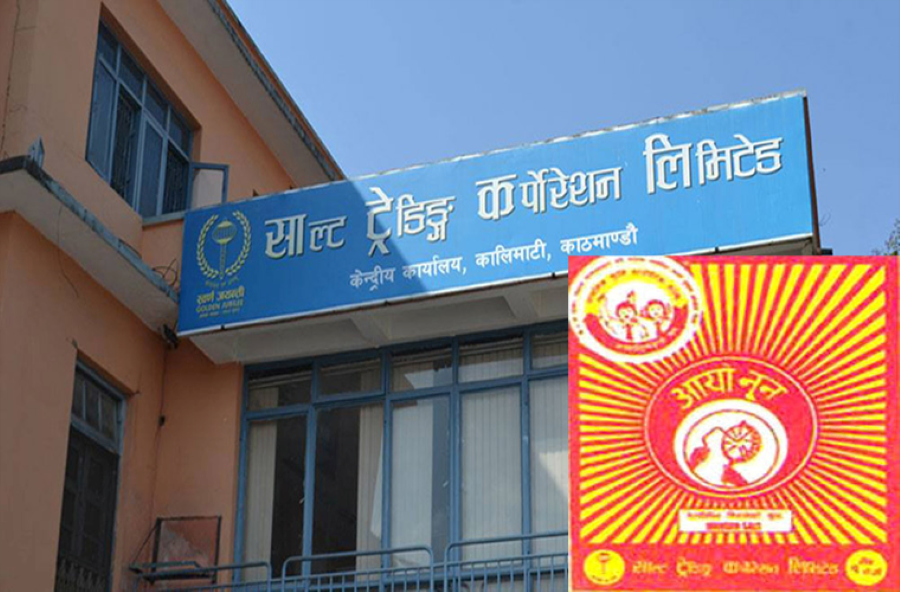 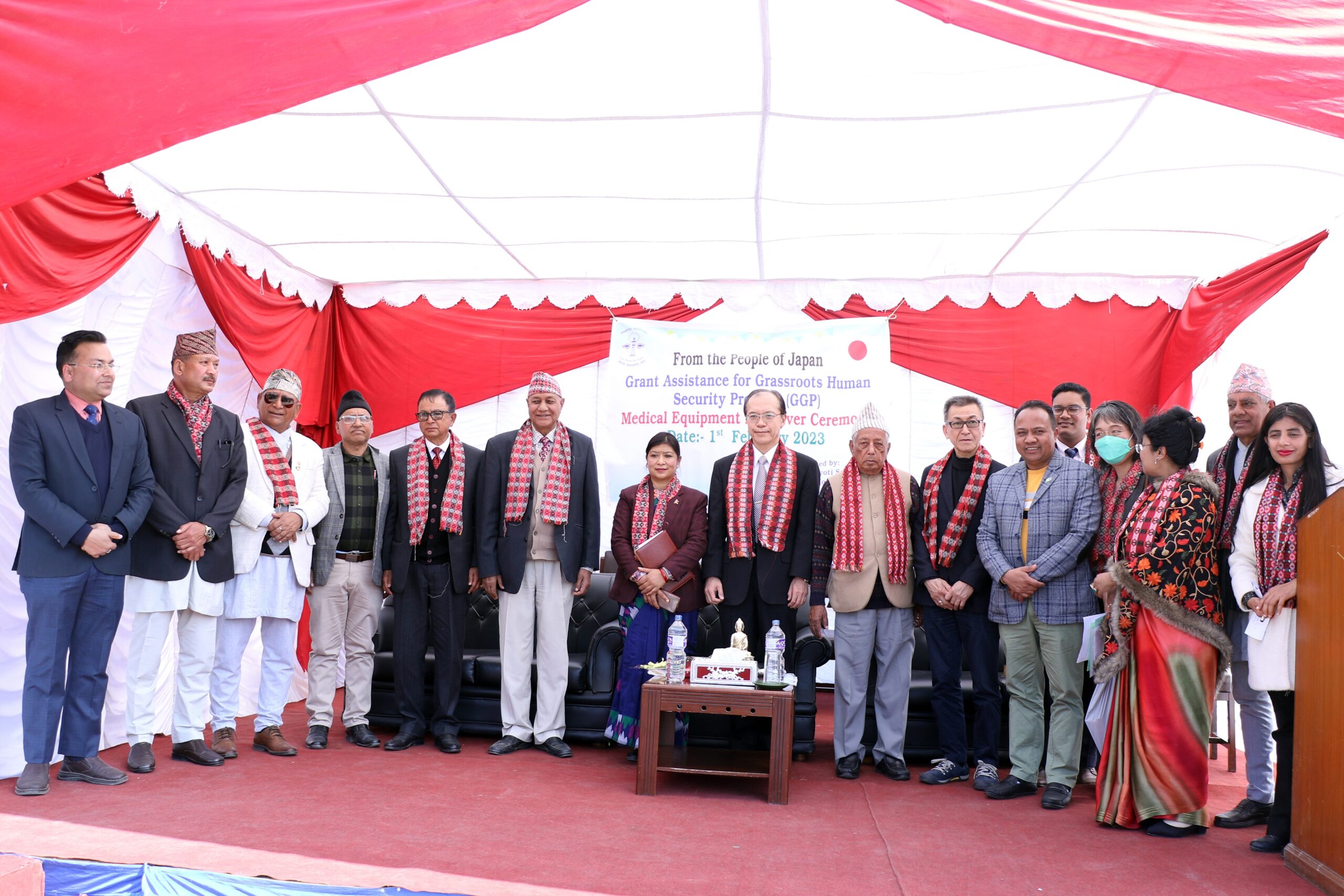