No ads found for this position
FIFA 2022

Switzerland is off to a winning start 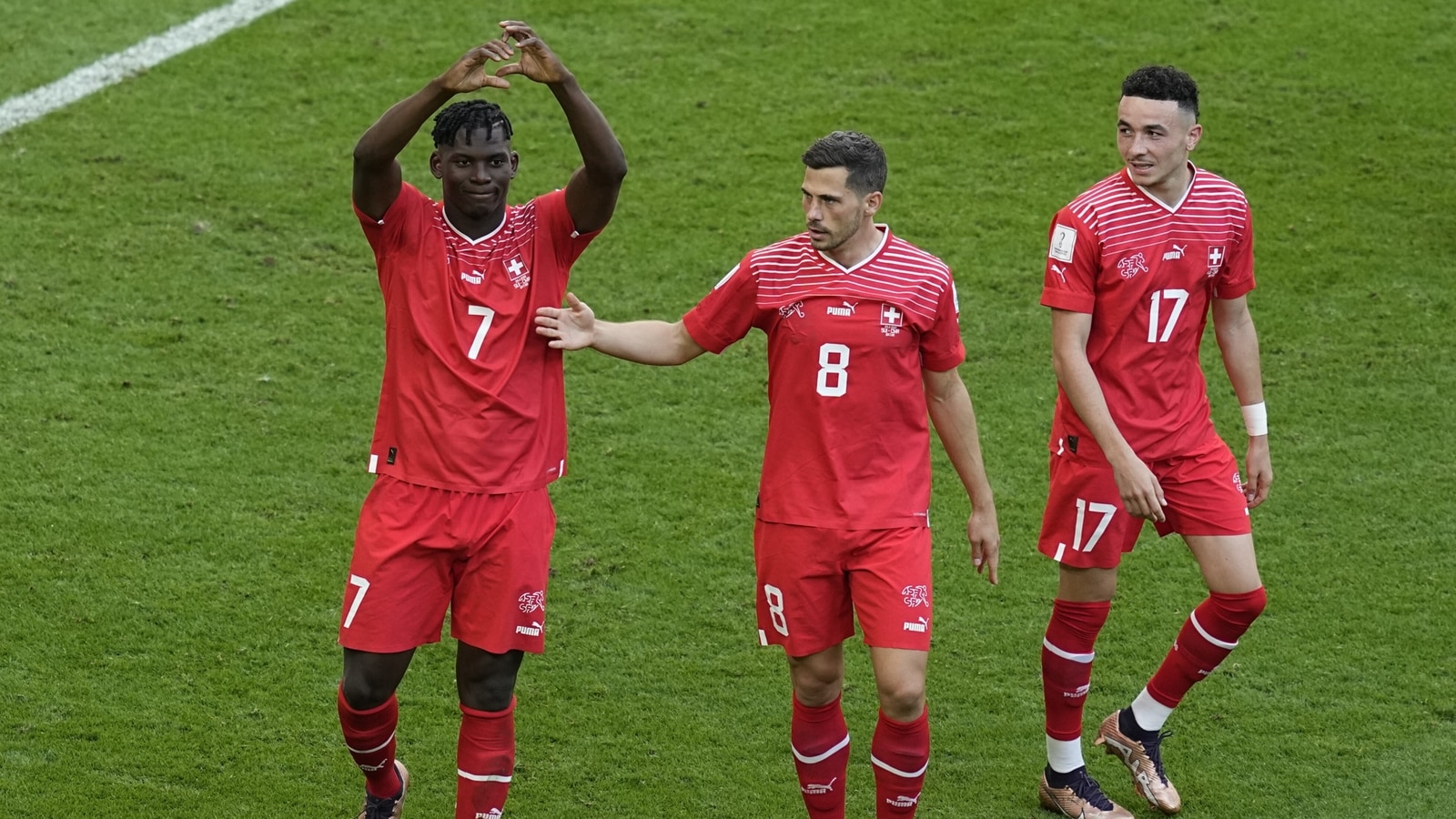 Breel Embolo scored the game-winning goal for Switzerland. Cameroonian Embolo scored in the 48th minute off a pass from Xherdan Shaqiri. 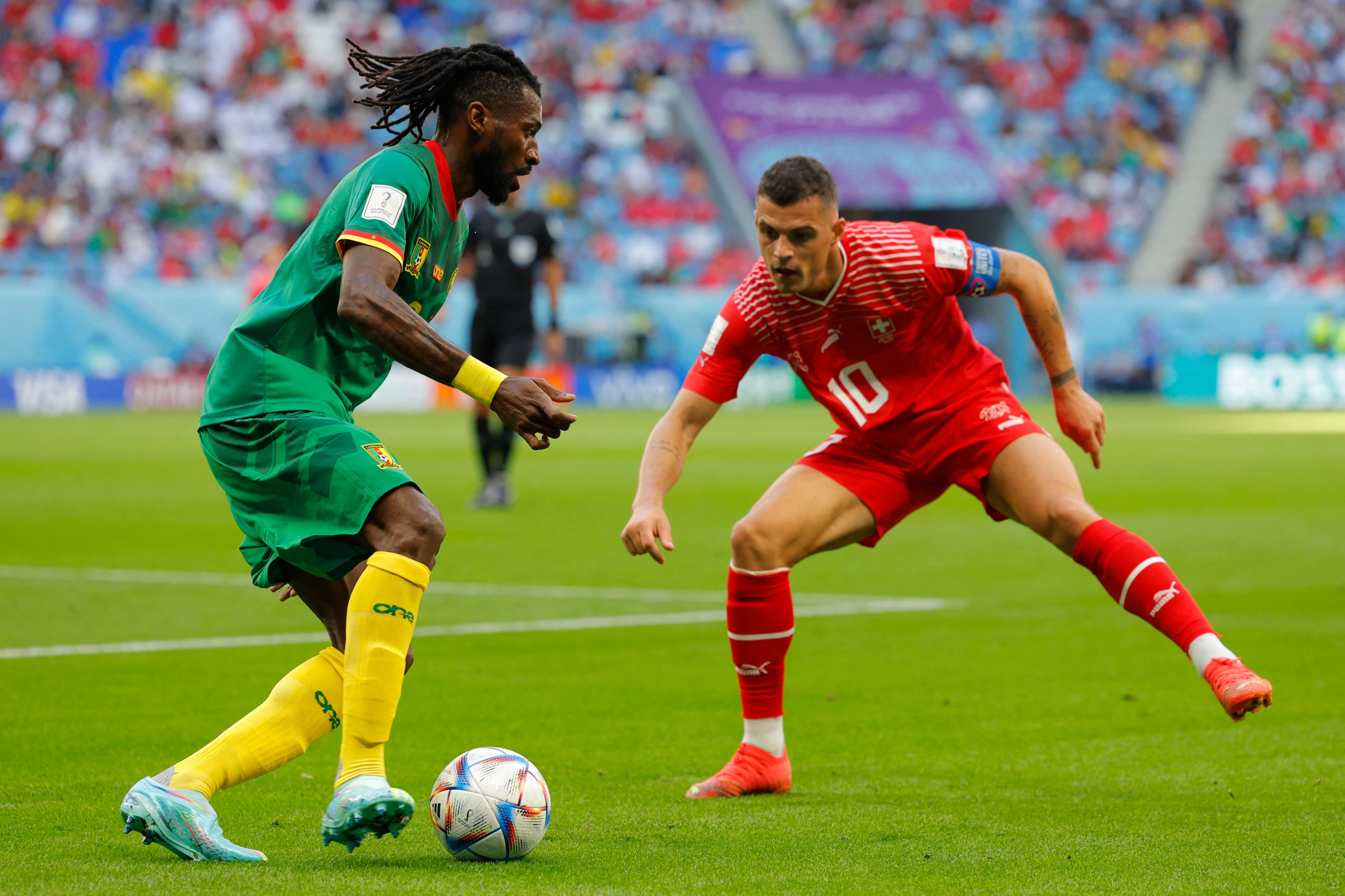 After scoring, he didn’t even celebrate.

Switzerland has gained three points in the first game with this victory. Group ‘G’ is topped by Switzerland. 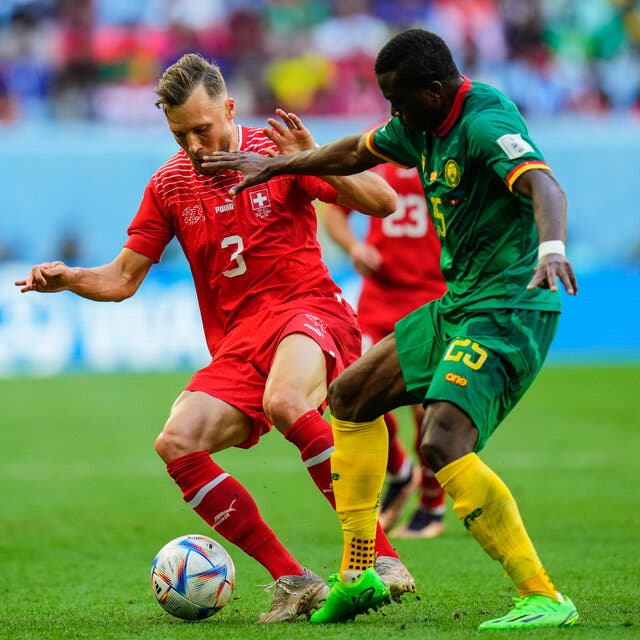 Cameroon began the World Cup with a loss. Cameroon is at the bottom of the list.