No ads found for this position
Anti-Slogan

Around 5,000 votes were more in favor of the alliance in this district, which is considered a strong constituency of the NC throughout the district. 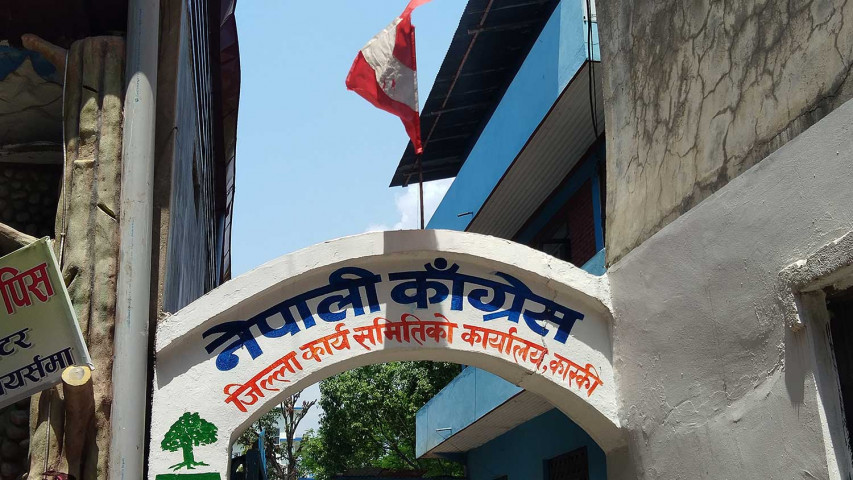 POKHARA: The Nepali Congress (NC) got the ticket from the alliance in Kaski Constituency No. 1.

Deepak Gurung, who ran in the election, was defeated by a narrow margin.

Around 5,000 votes were more in favor of the alliance in this district, which is considered a strong constituency of the NC throughout the district.

Gurung, however, was defeated by 867 votes.

Following his defeat in the election, his supporters chanted anti-NC slogans.

They surrounded the house of Congress’s outgoing chairperson, Krishna KC, in Pokhara 13 on Thursday evening.

They claim KC is colluding with the opposition to derail their candidates. They even chanted slogans.

In the district, Gurung is considered to be close to KC. They claim, however, that KC abandoned him. 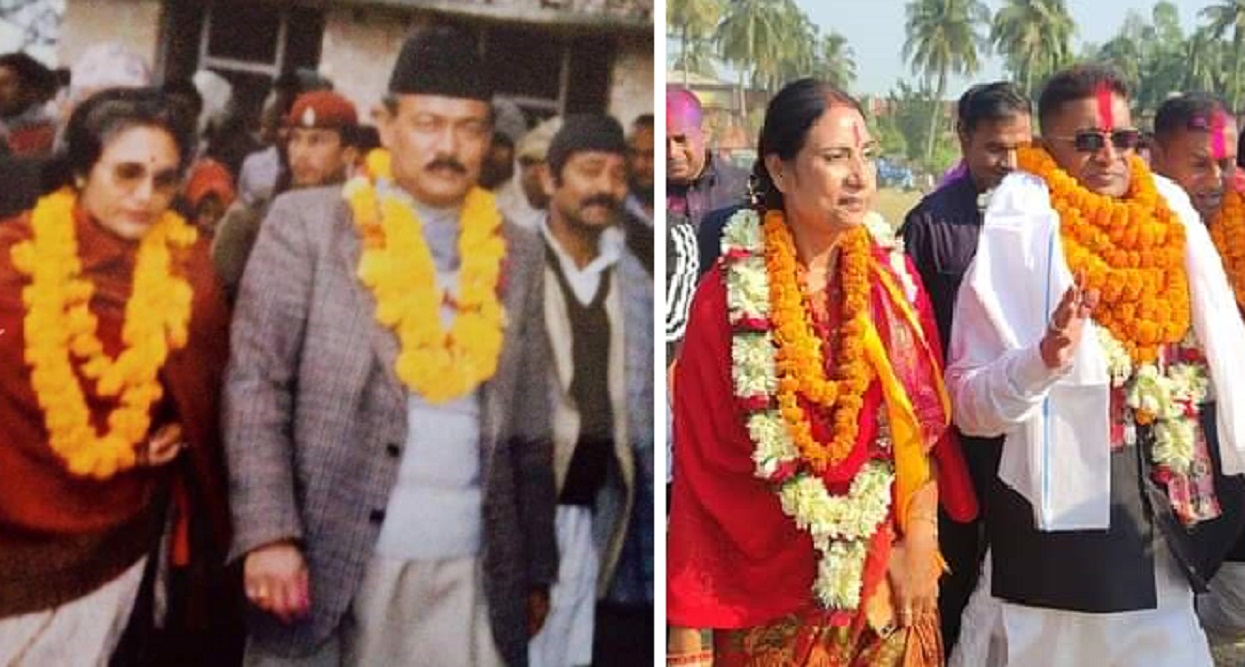 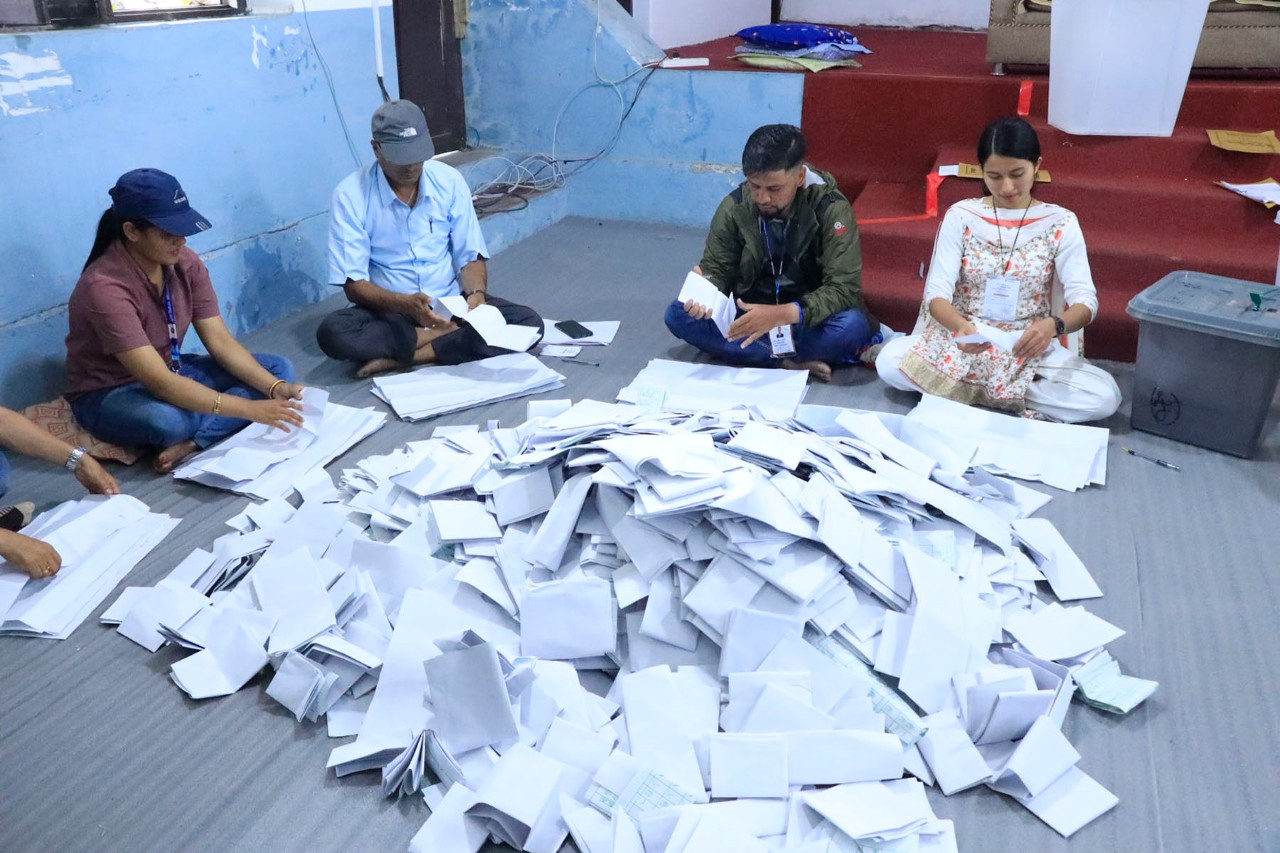 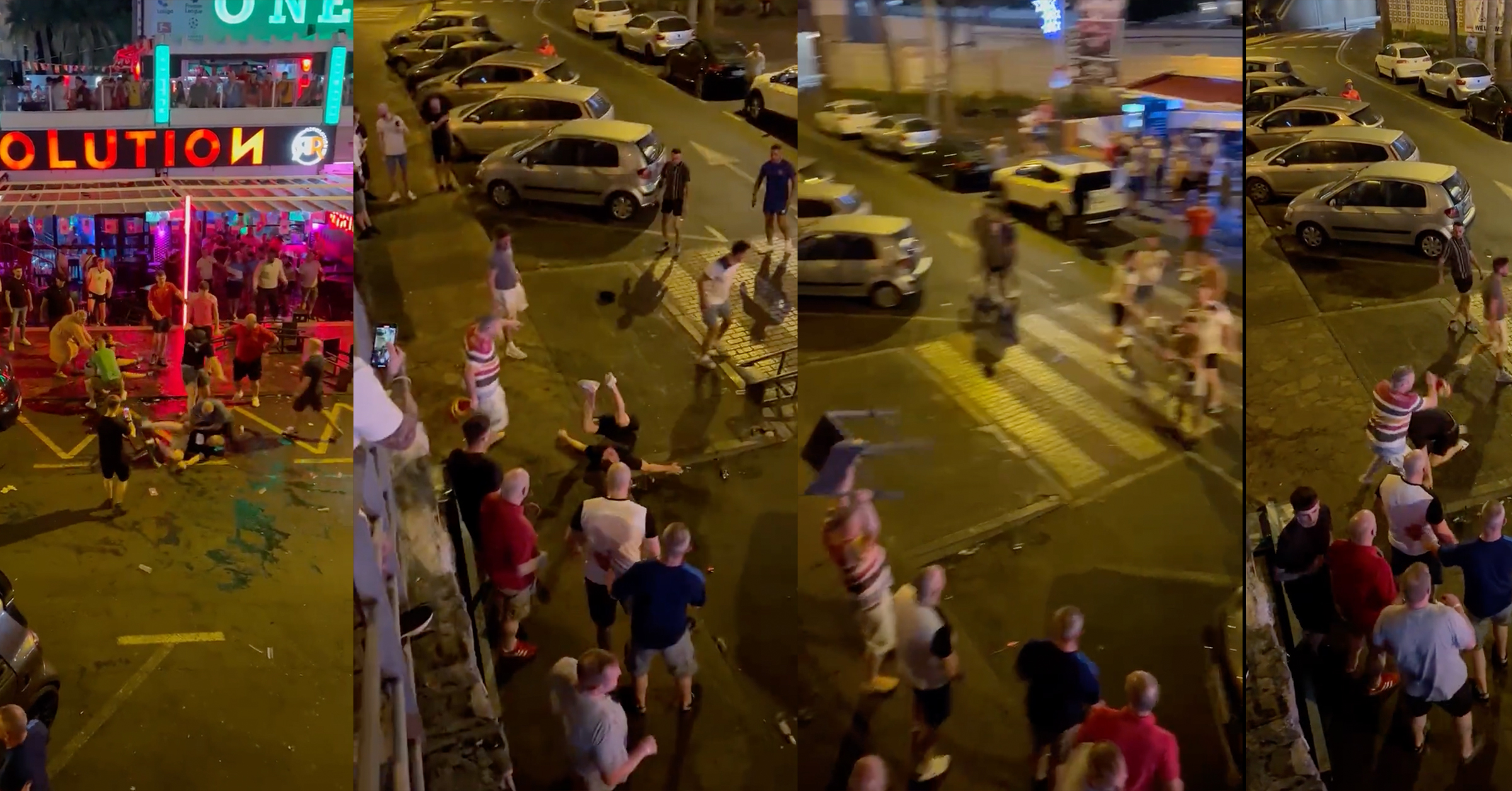 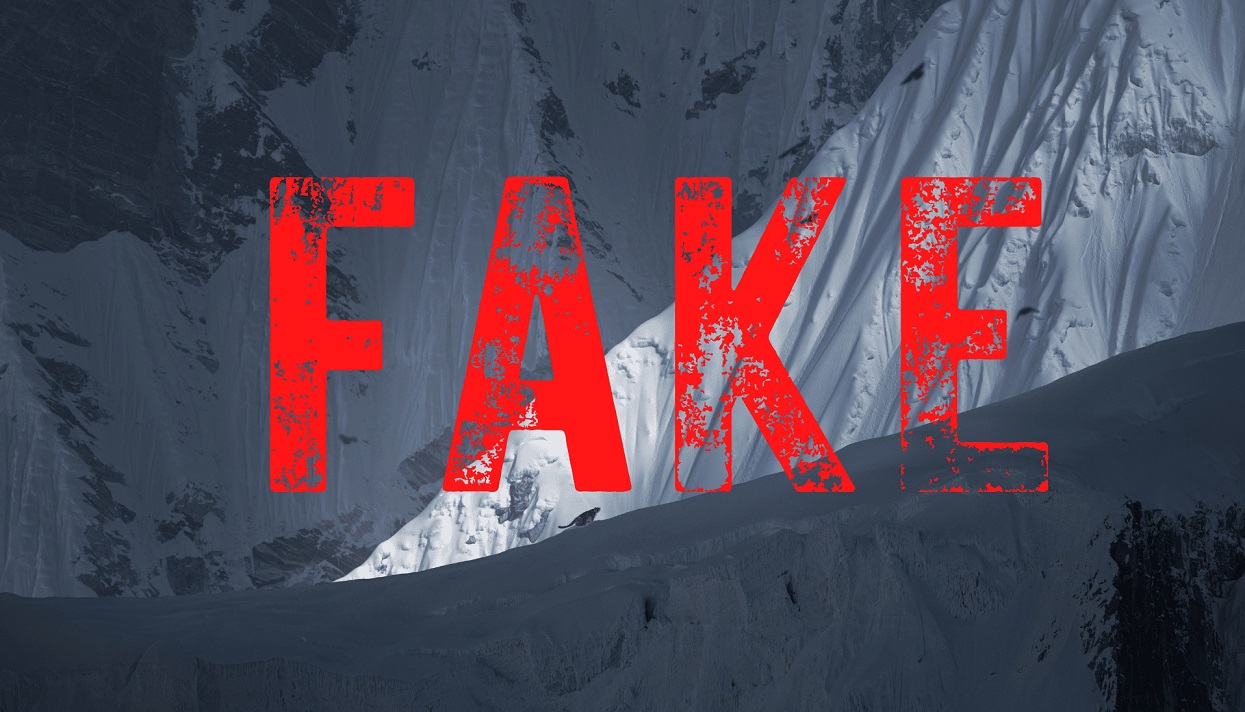 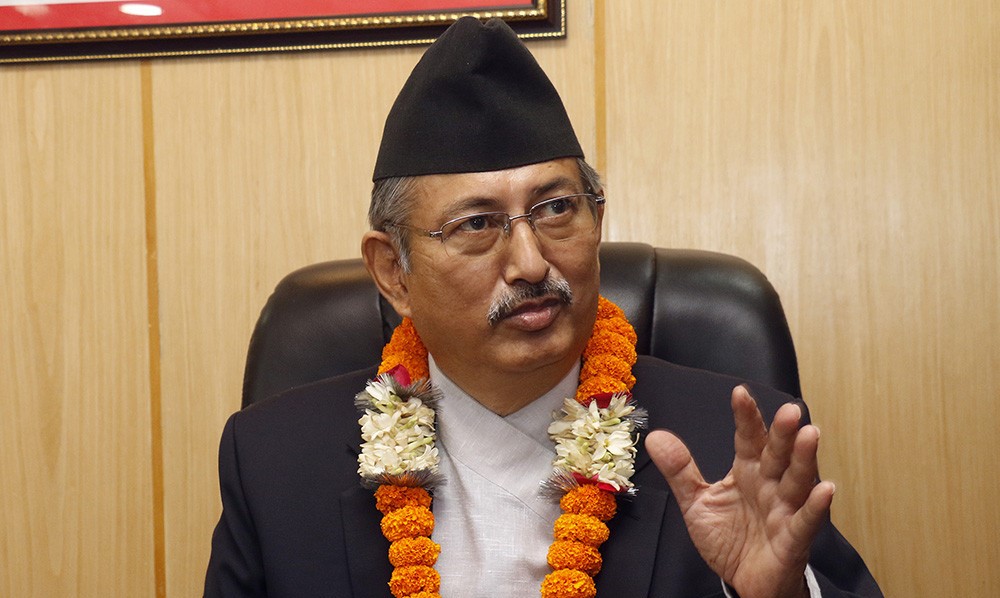 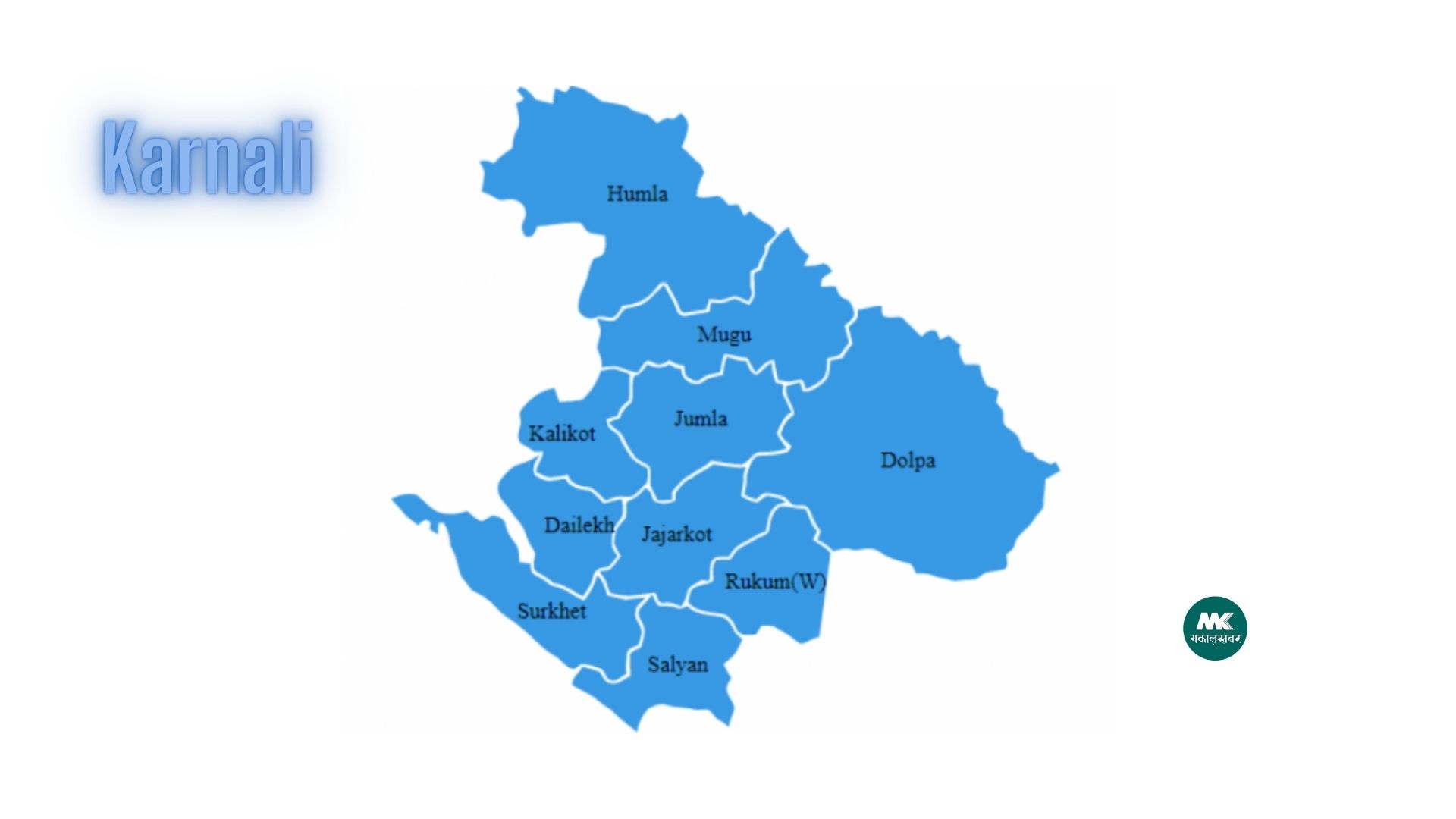 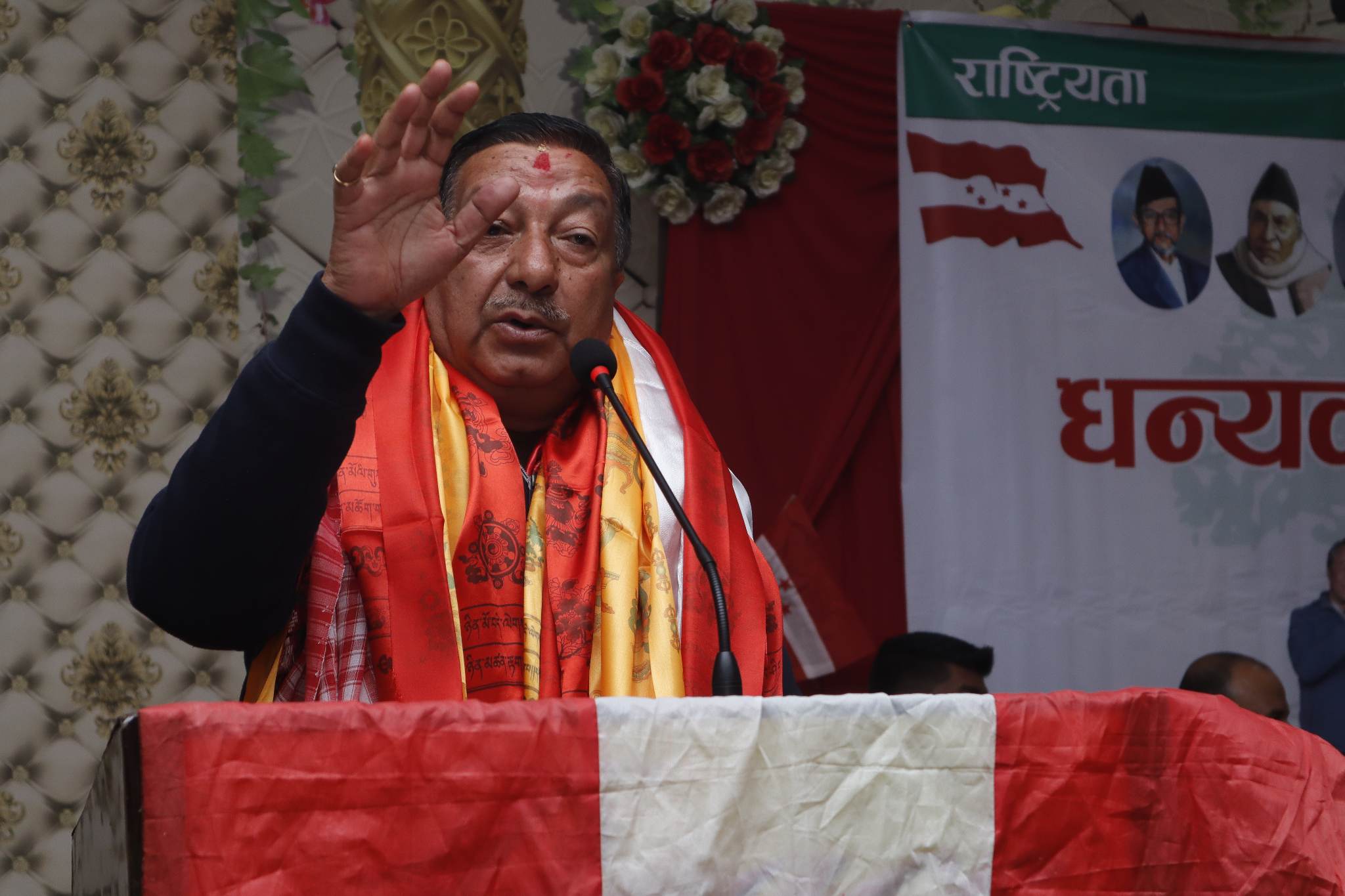 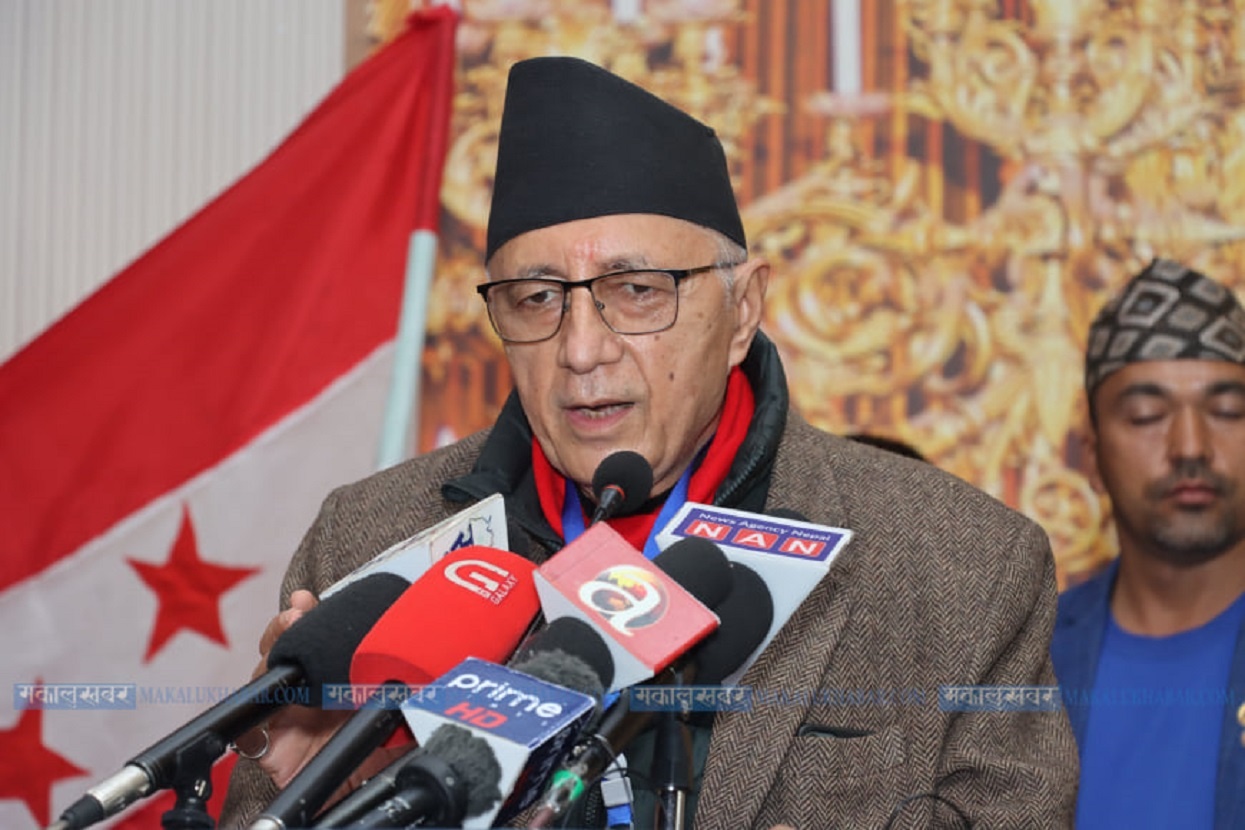