The government had taken 115,000 candidates to conduct the election in a peaceful manner. 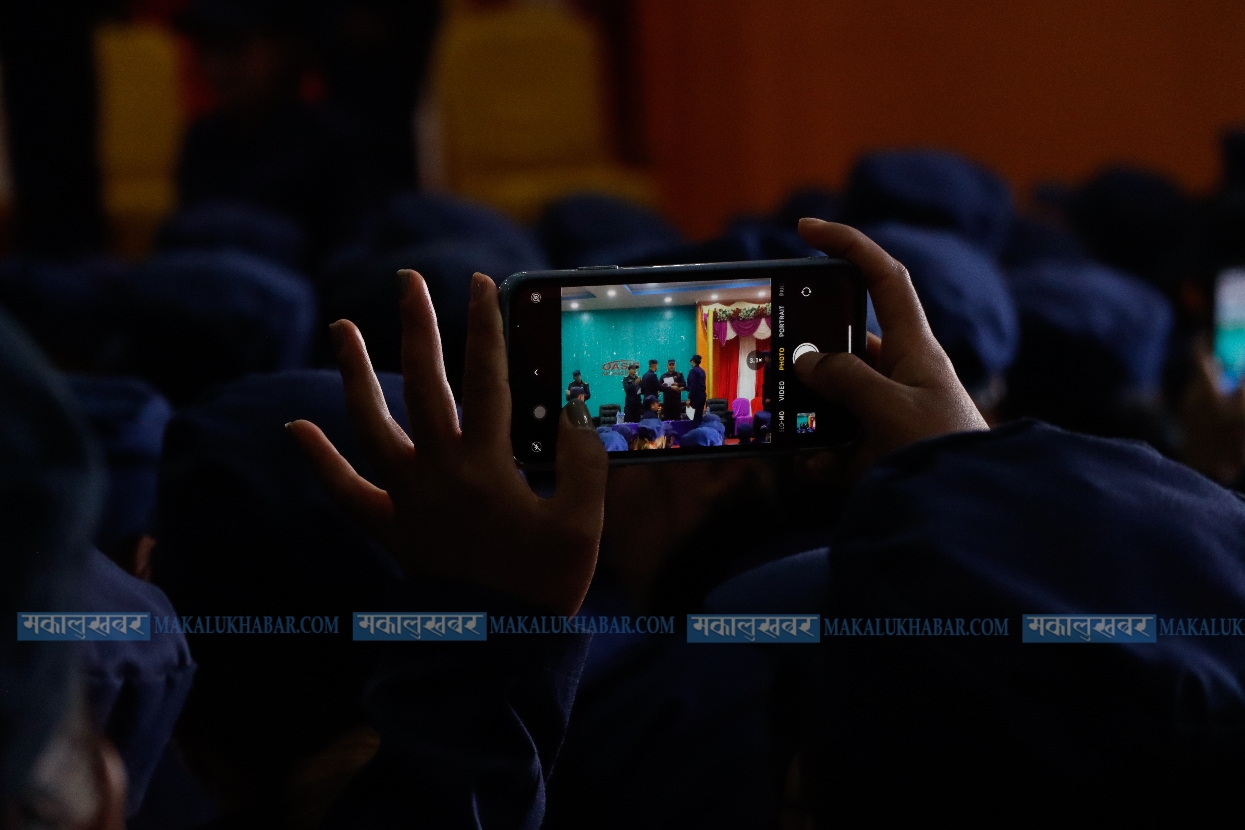 KATHMANDU: The term of recruitment of temporary police officers with a service period of 40 days has expired from today.

The government had taken 115,000 candidates to conduct the election in a peaceful manner.

Temporary police will receive a total salary of 34,760 rupees by depositing the amount in their personal bank account for 40 days at the rate of 869 rupees per day.

Similarly, for food, each person will get a lump sum of 7,200 rupees, while in the case of temporary police working in Himalayan districts, they will get the amount according to the minimum ration rate of the district. The temporary police received a lump sum of Rs 6,000 per person for the purchase of specified uniforms and other goods. 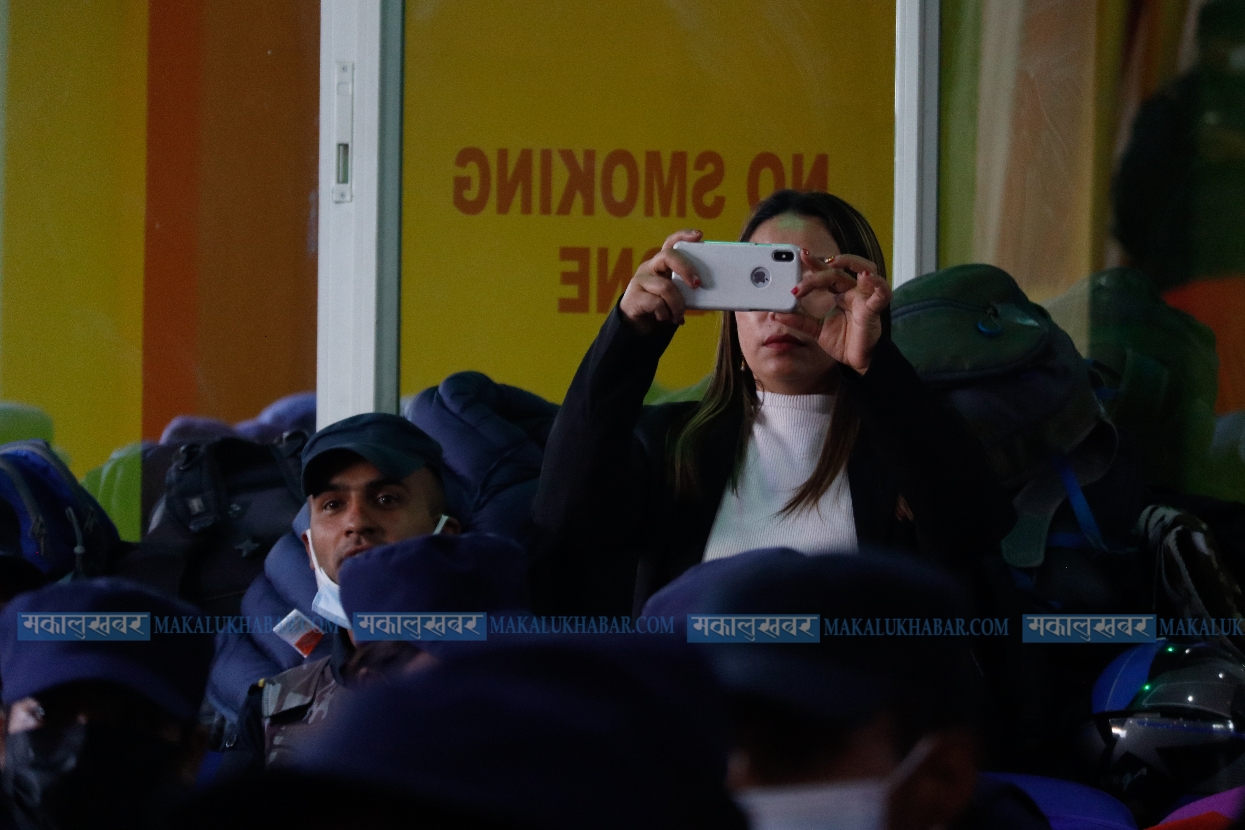 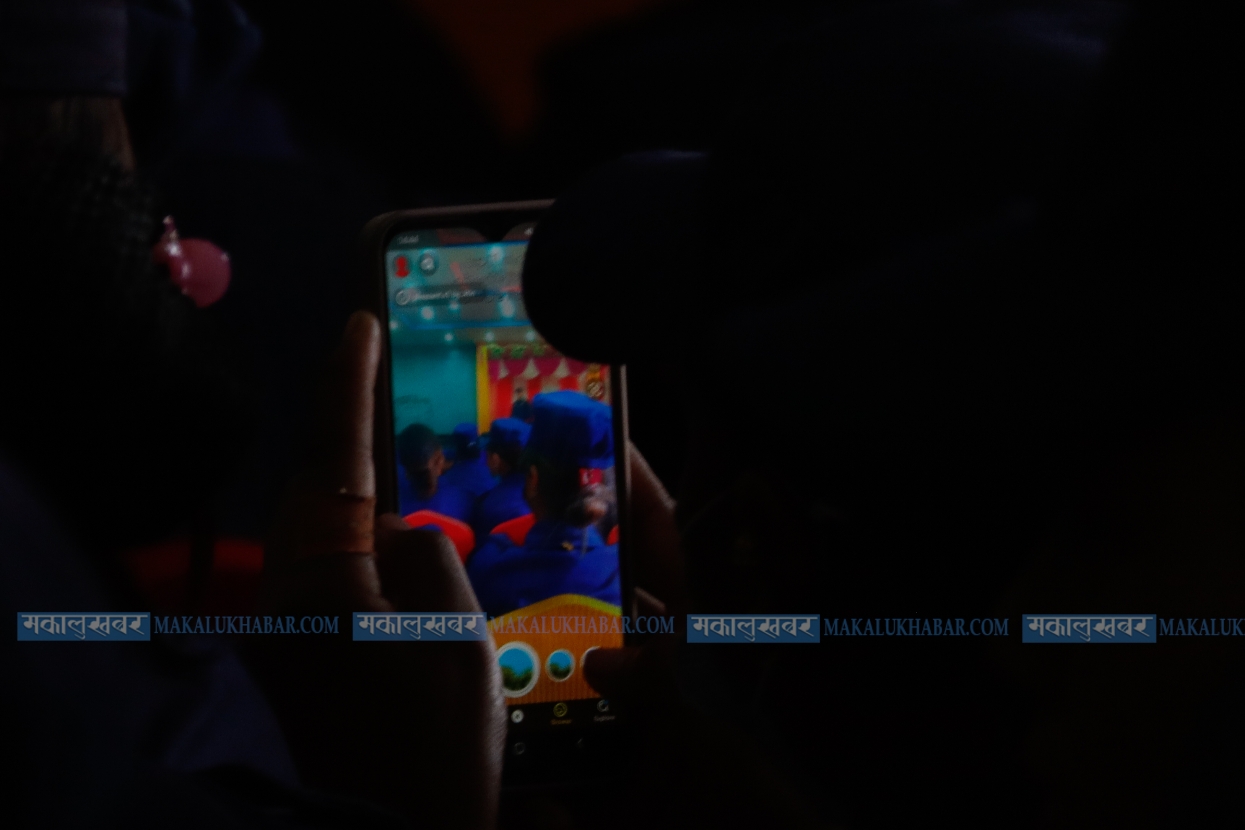 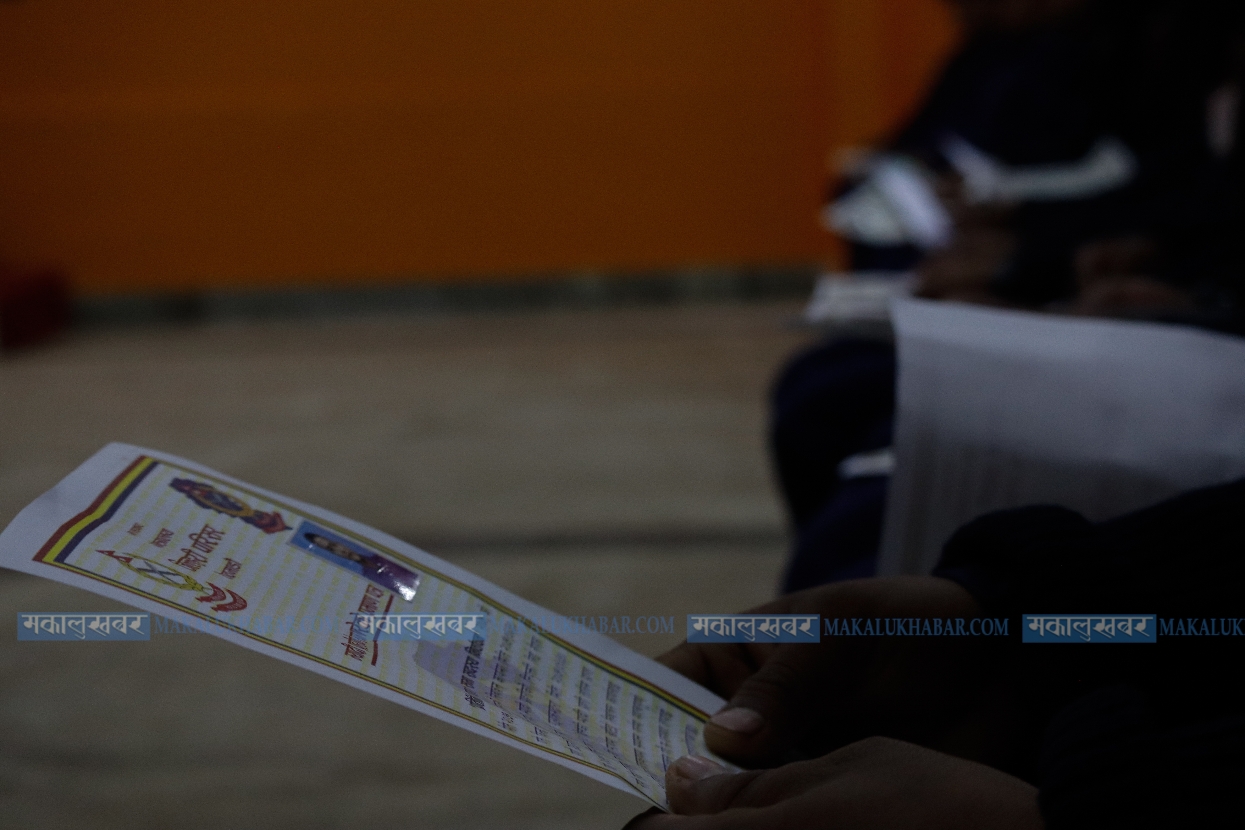 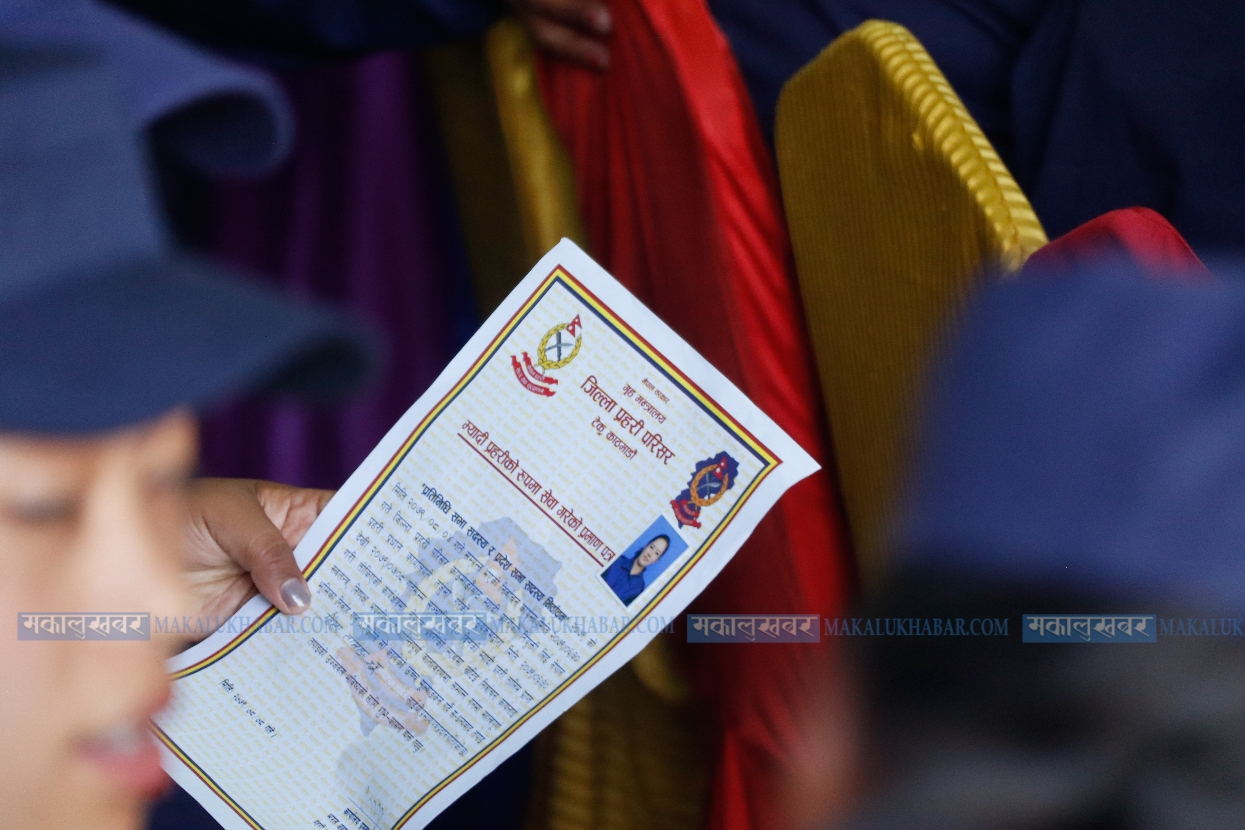 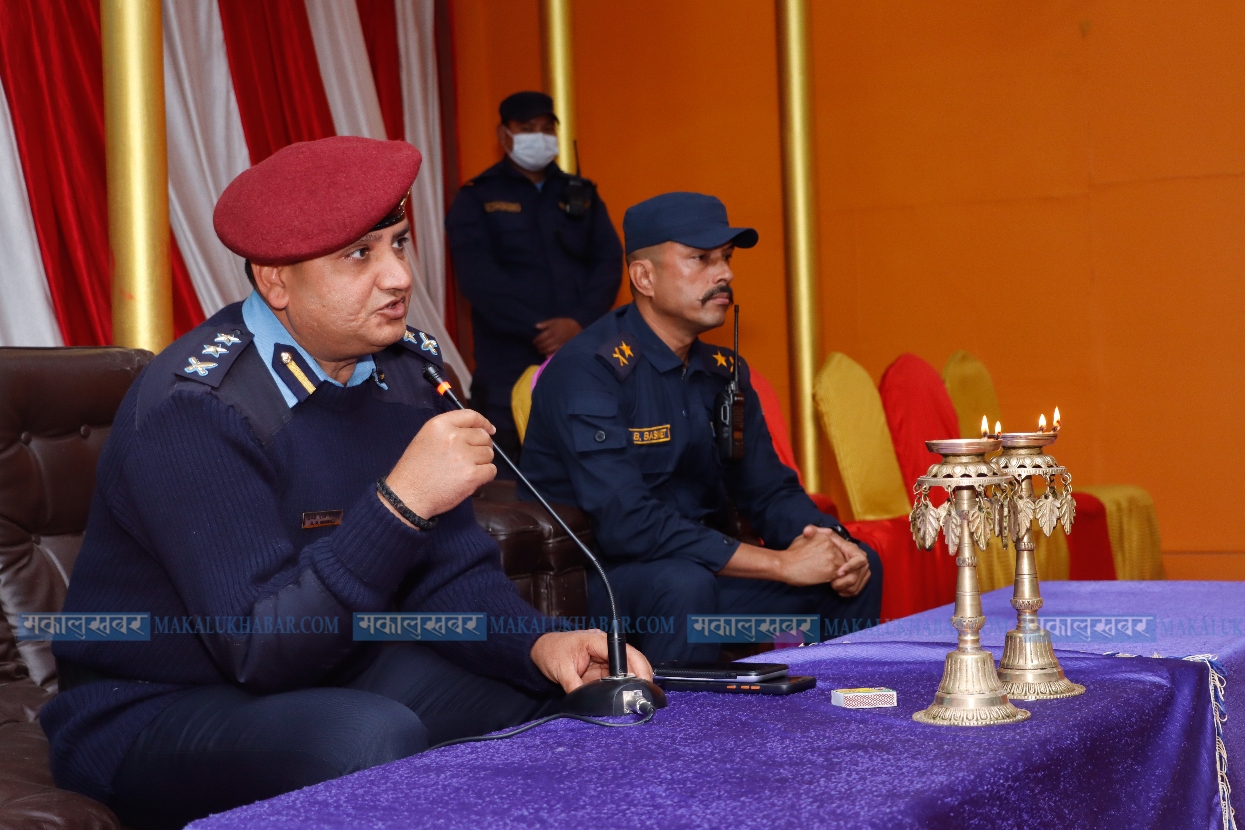 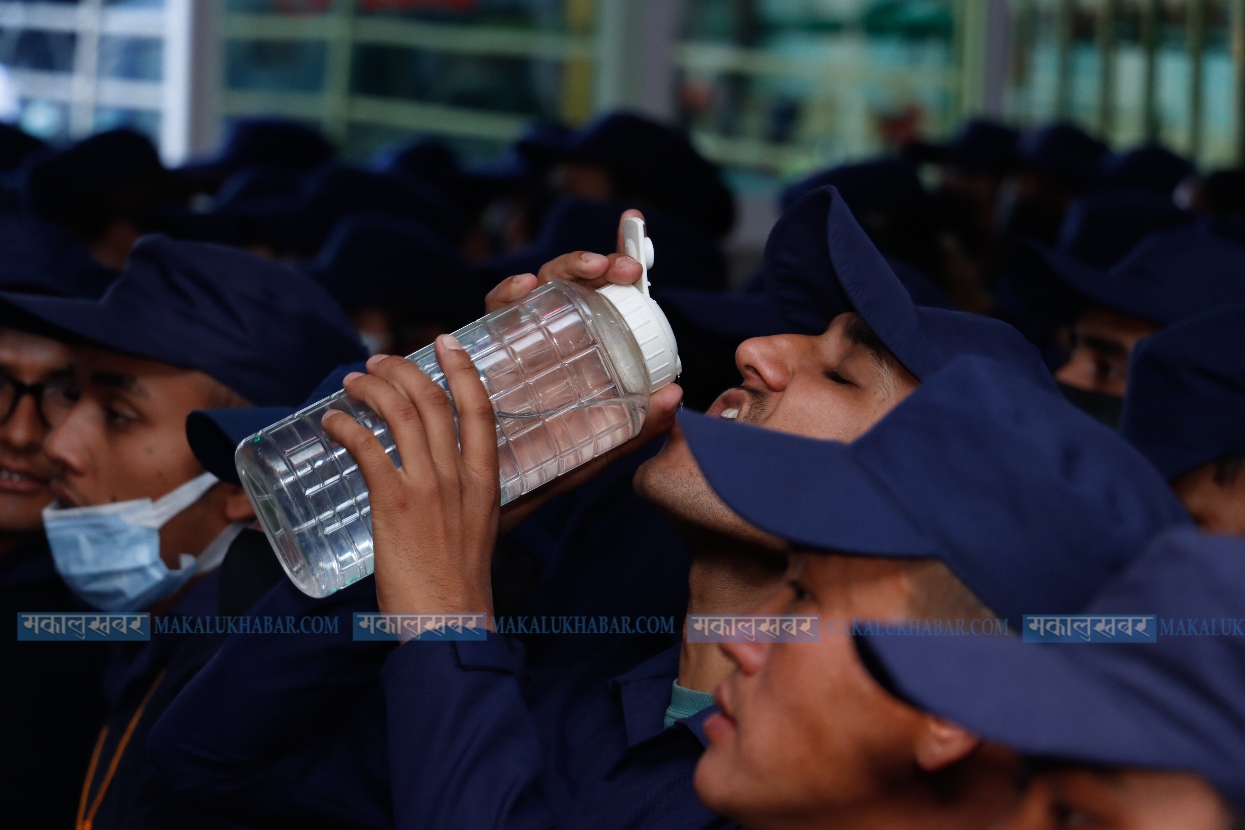 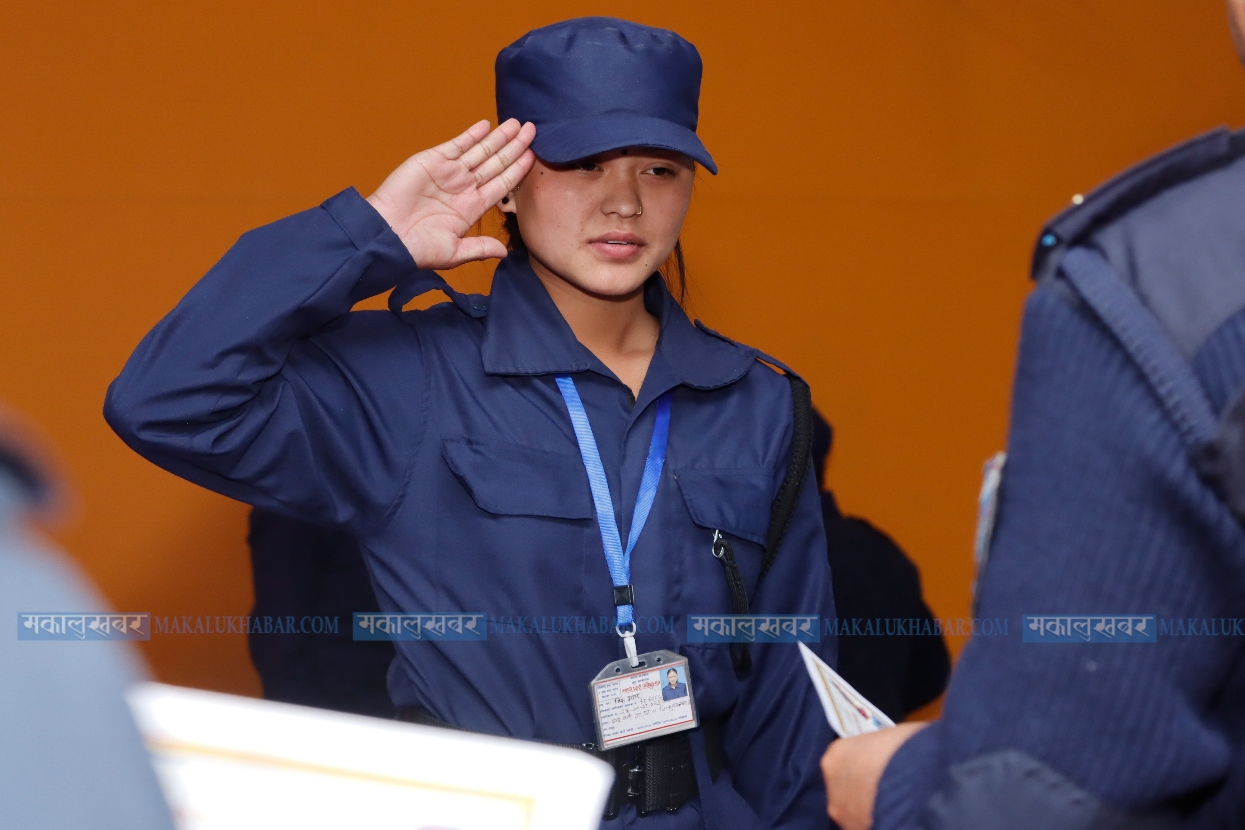 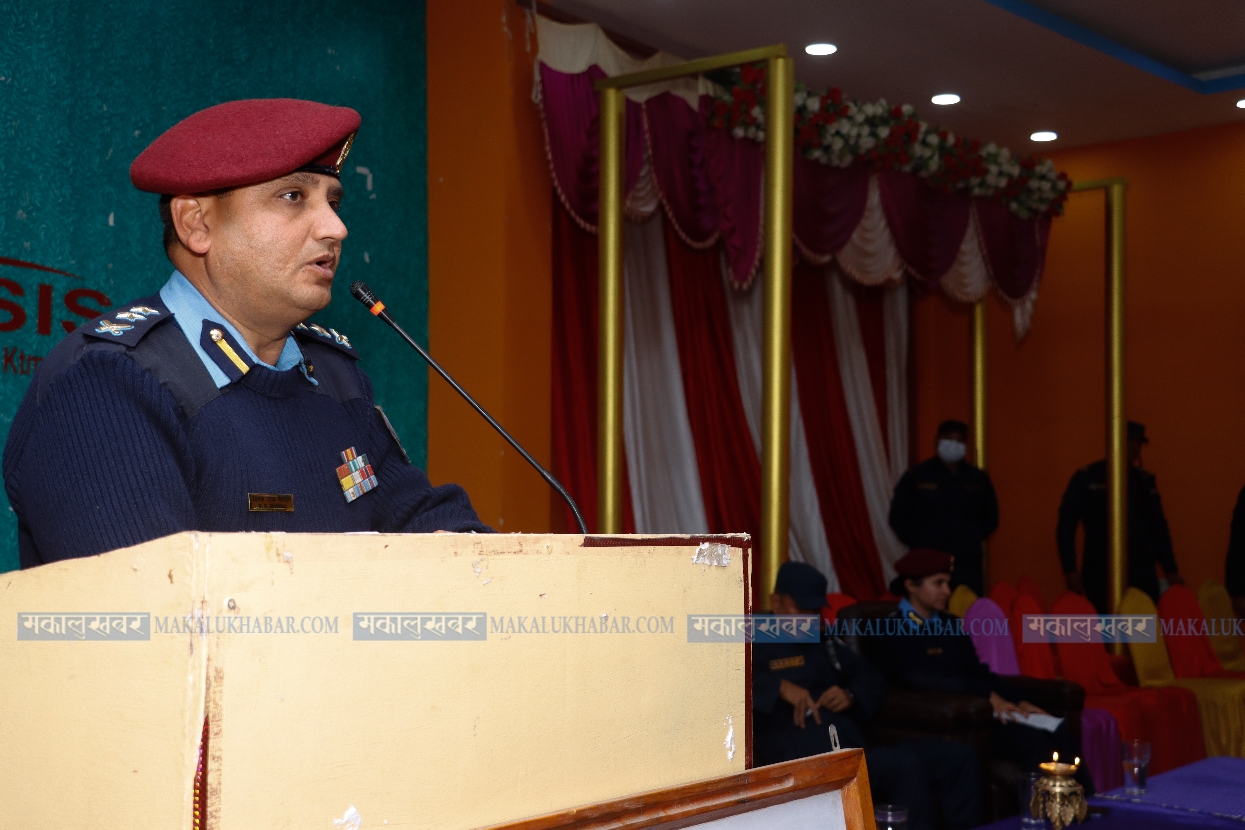 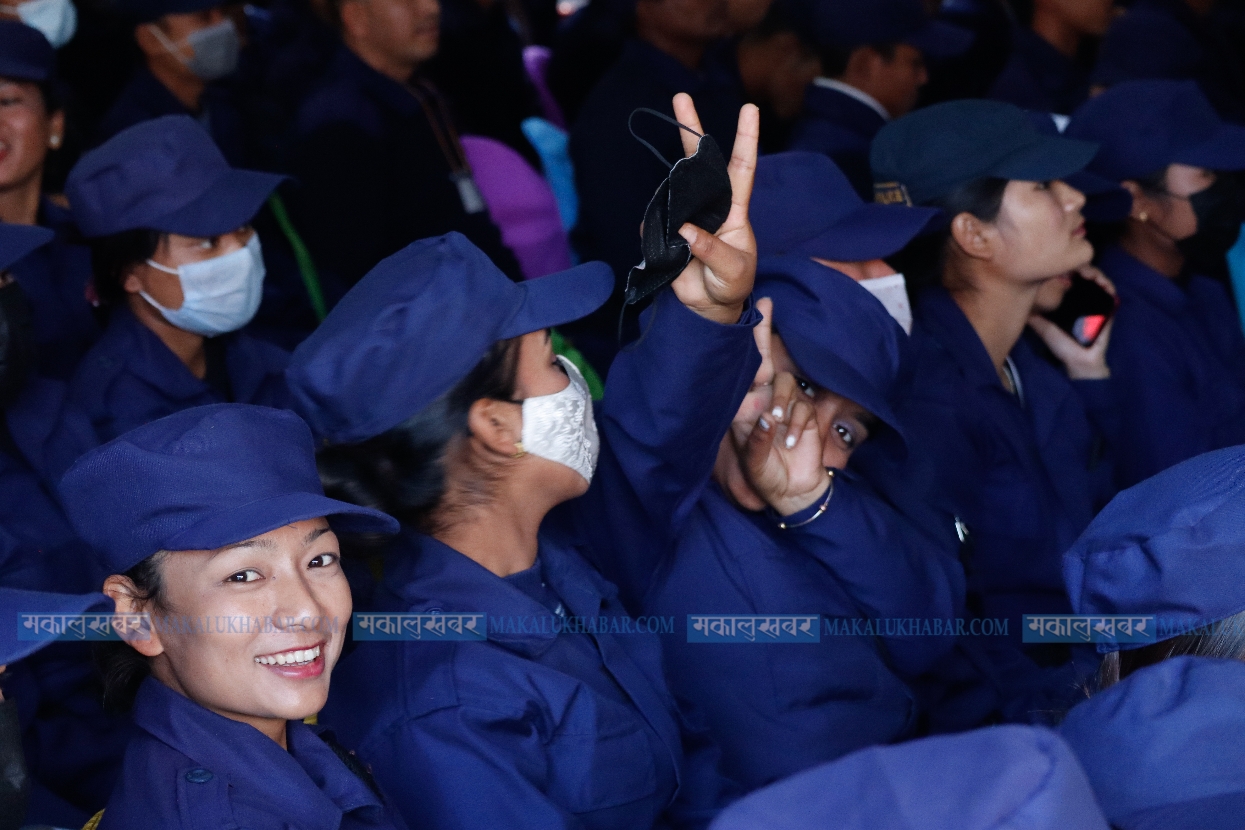 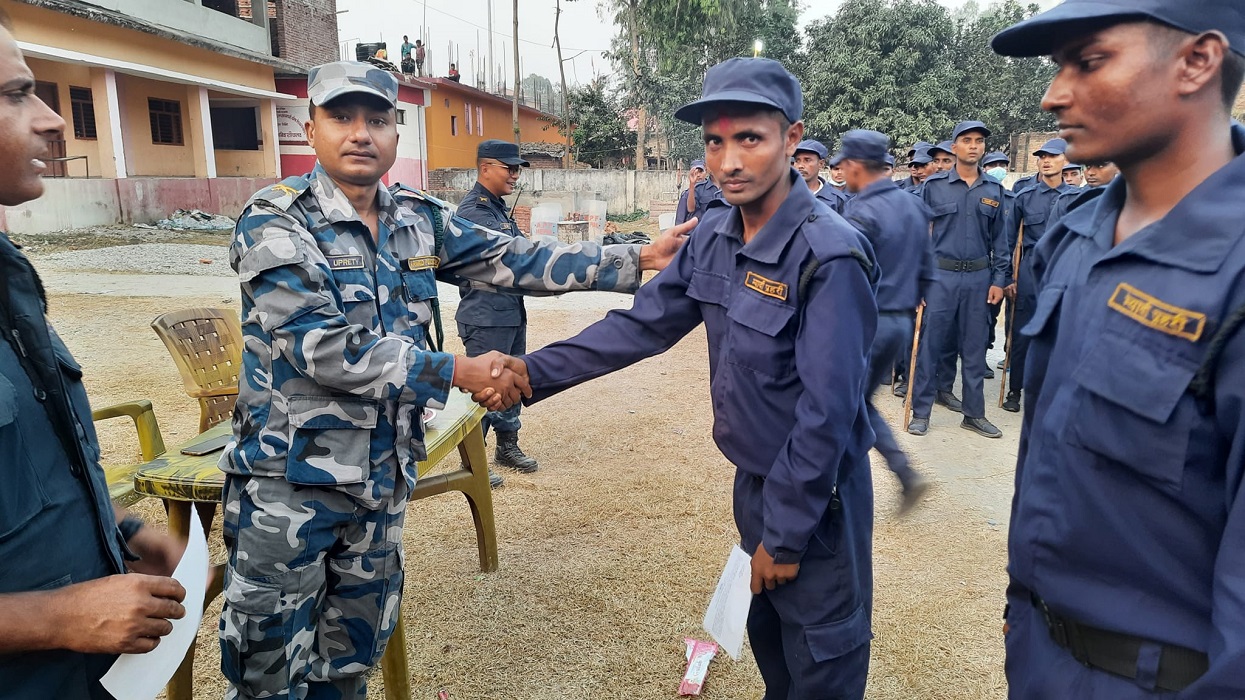