No ads found for this position
Votes Count

Nembang is ahead of Angdembe by 12 votes. 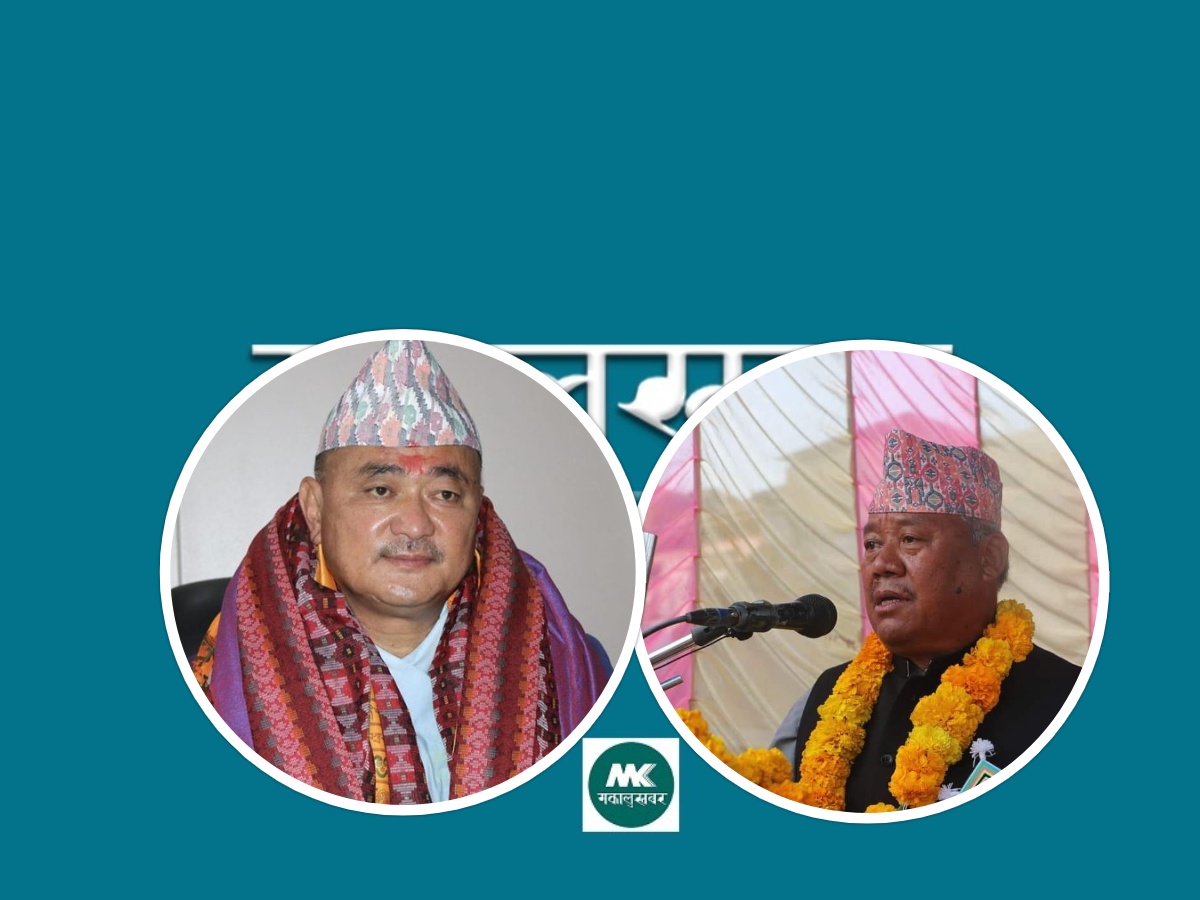 KATHMANDU: Under the House of Representatives election 2079, there is a fierce battle between the alliance and CPN-UML in Panchthar.

Currently, there is a fierce competition between Nembang and Angdembe. Nembang is ahead of Angdembe by 12 votes.

The total number of votes cast in Panchthar, which is the only constituency of the House of Representatives, is 75,352.