No ads found for this position
FIFA 2022

Good start for Belgium after Canada missed a penalty 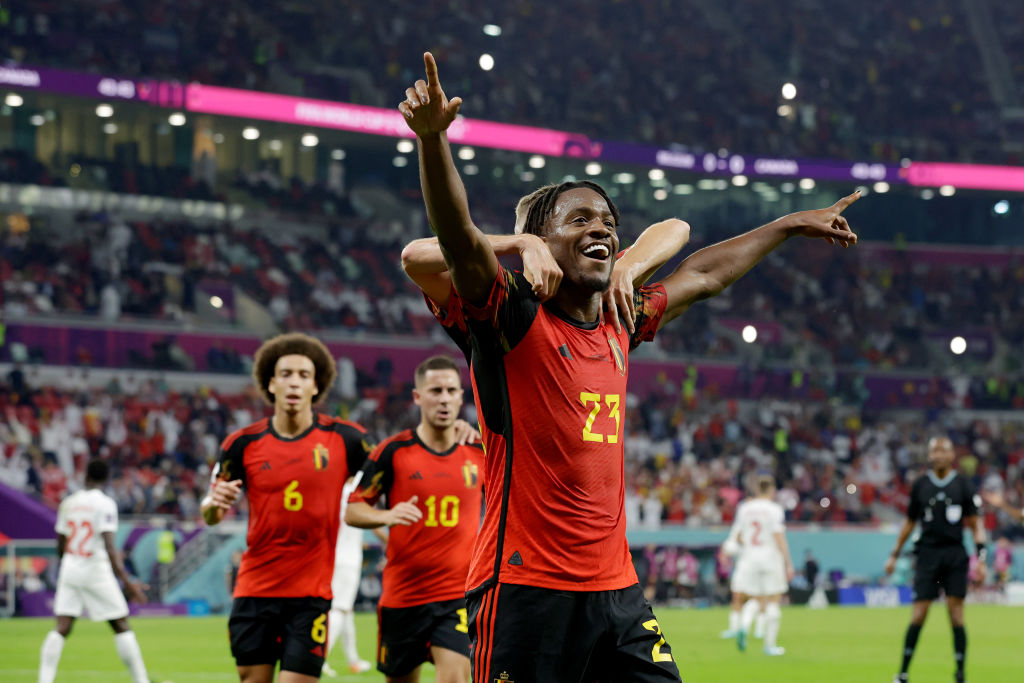 KATHMANDU: Belgium is off to a strong start in the World Cup. Belgium began their World Cup victory over Canada with a decisive goal from Michy Batshuayi.

Canada had a penalty opportunity in the 11th minute of the game but failed to capitalize, squandering a golden opportunity to take the lead against Belgium.

Following a handball in the box by a Belgian player, the referee awarded Canada a penalty with the assistance of VAR. However, Jonathan David was unable to capitalize on the penalty.

Thibaut Courtois, the Belgian goalkeeper, saved by punching. The Canadian player was unable to hit the post even on the return ball.

Michy Batshuayi scored in the 44th minute to give Belgium the lead.

Belgium won 1-0 after taking a 1-0 lead in the first half and failing to score in the second.

Croatia and Morocco shared the points in the first game of this group with a goalless draw.