No ads found for this position
Flight to Delhi

National flag carrier Nepal Airlines is operating its flights to New Delhi as its first international flight from GBIA from Nov 28. National flag carrier Nepal Airlines is operating its flights to New Delhi as its first international flight from GBIA from Nov 28.

Archana Khadka, a spokesperson for the corporation, stated that four weekly flights between Bhairahawa and New Delhi are planned. According to him, the flight schedule for Monday, Wednesday, Friday, and Saturday flights has been submitted to the authority for approval.

Pradeep Adhikari, Director General of Nepal Civil Aviation Authority, announced that Nepal Airlines has been granted permission to fly from Bhairahawa to Delhi.

“Nepal Airlines submitted paperwork for the Kathmandu-Delhi Bhairahawa flight, and the authority forwarded it to Kathmandu Airport for the flight schedule. As we are flying from Bhairahawa, permission has been granted “, he explained..

After the Authority made it mandatory for airlines that operate more than three daily flights from Tribhuvan International Airport (TIA) to also fly from Bhairahawa, the Corporation’s Delhi Nepal Airlines was reduced to 10 flights per week. As a result, Himalaya Airlines began charter flights from GBIA on Nov 3.

“There’s a diacussion going on about whether to take passengers from Bhairawa and bring transport to Kathmandu,” he explained.

Jazeera Airlines of Kuwait currently operates three flights per week from GBIA, which has been in operation since 16 May , 2022. The regulatory body made a binding agreement to attract international airlines by conducting at least one international flight by domestic companies at the GBIA, which is a national pride project.

The Authority has already requested in writing the use of Gautam Buddha Airport by five international airlines, including two Nepal Airlines and Himalaya Airlines. 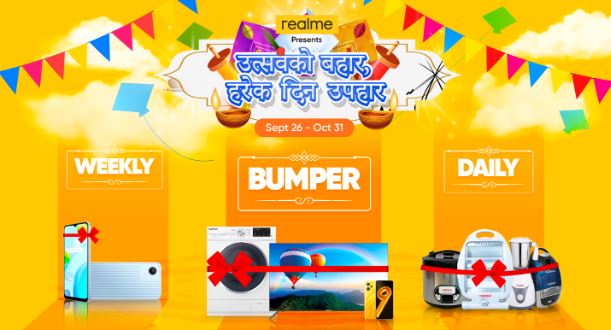 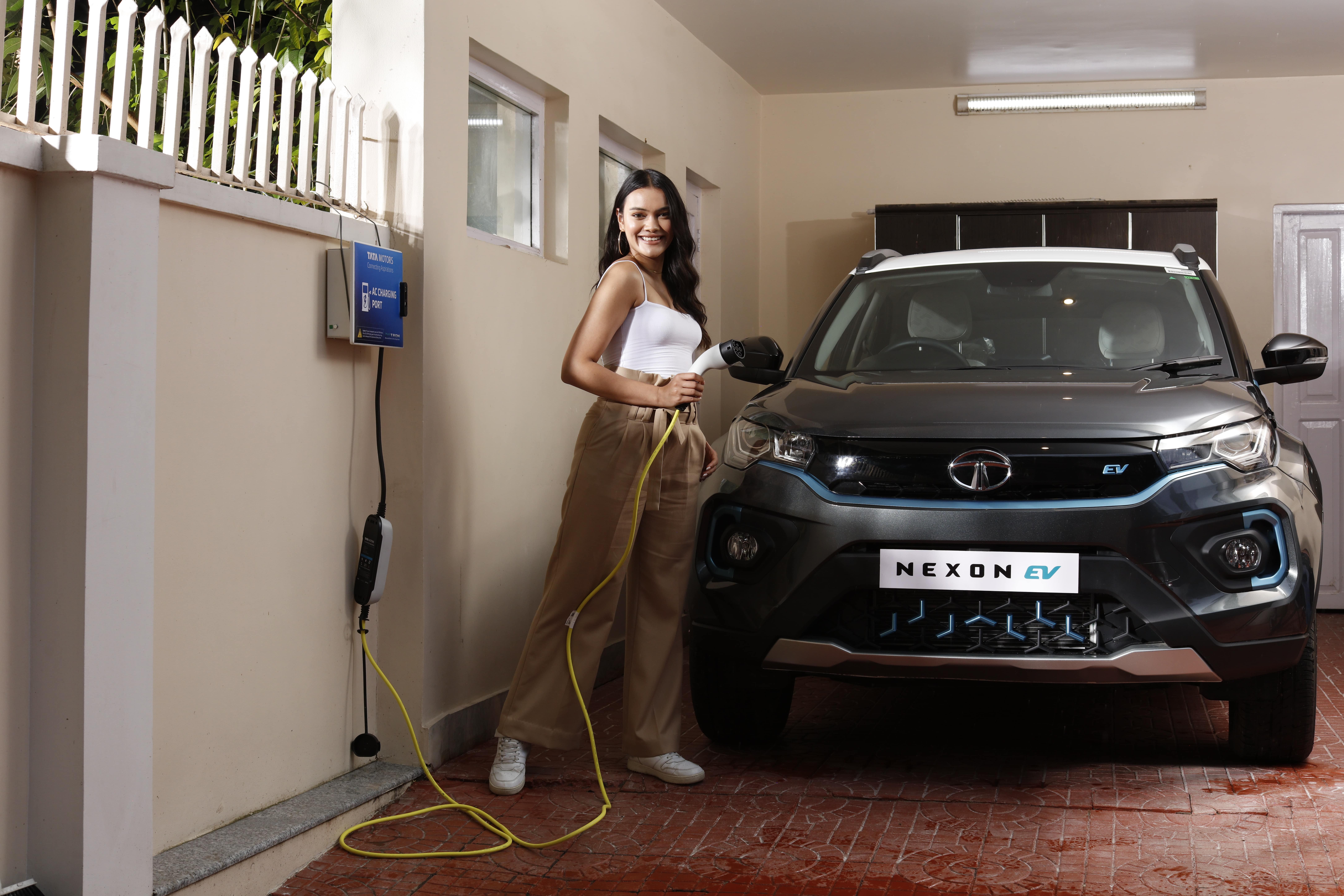