No ads found for this position
Dengue

Dengue infection has been confirmed in 27,569 people so far, according to the ministry.

KATHMANDU: Four people have died in one day due to dengue infection in Nepal.

According to the Ministry of Health and Population, four people died from dengue infection on Tuesday. With this, the total number of dengue deaths since Shrawan (July/August) has reached 36.

Dengue infection has been confirmed in 27,569 people so far, according to the ministry.

Dengue fever has spread to all districts except Mustang. The majority of them can be found in Kathmandu Valley.

According to ministry data, the highest number of dengue cases were found in Bagmati State, 3000 50 in Lumbini State, 821 in Sudurpaschim State, 653 in Gandaki, 453 in Madhesh State, and 236 in Karnali State. 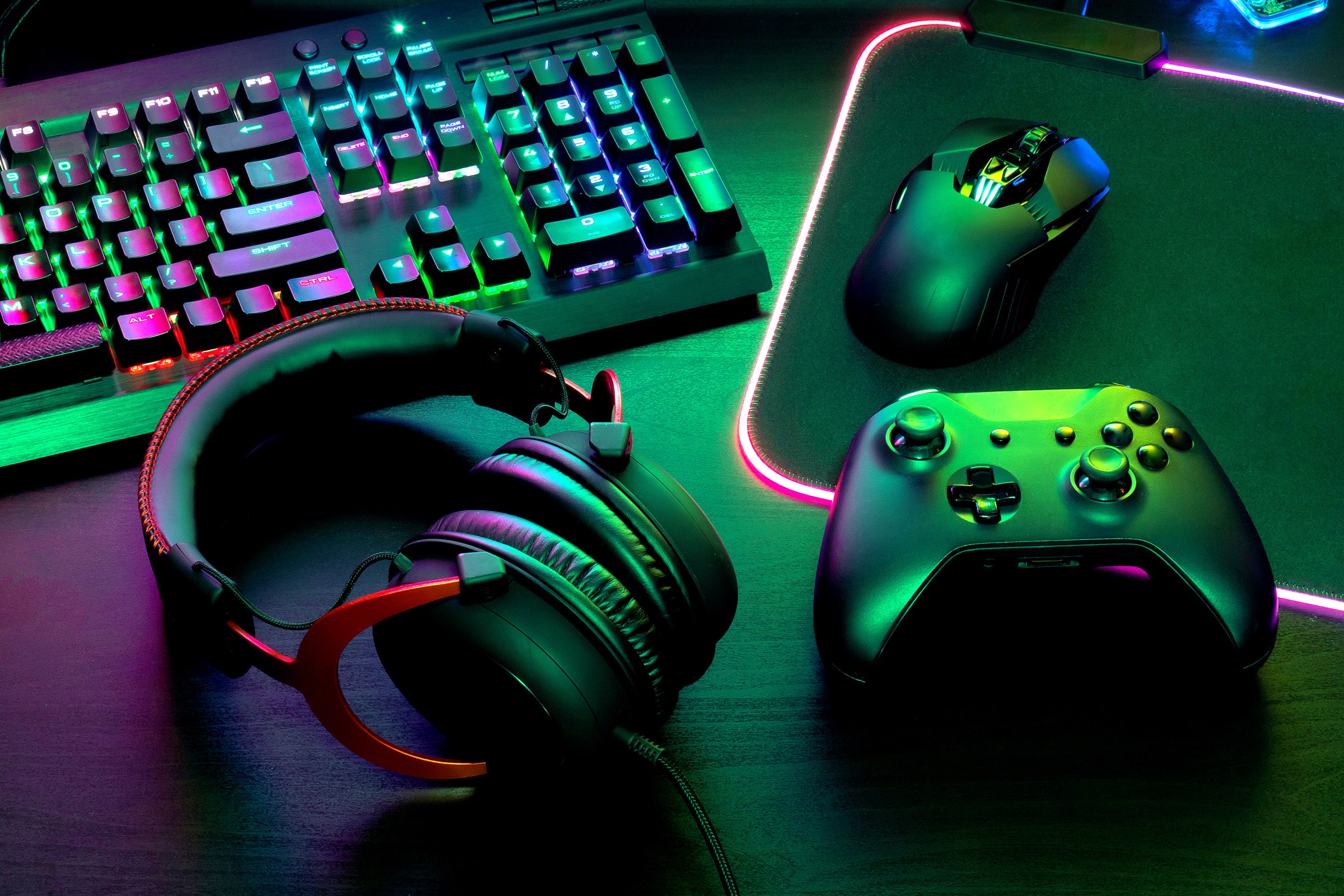 Are video games good for you and your brain? 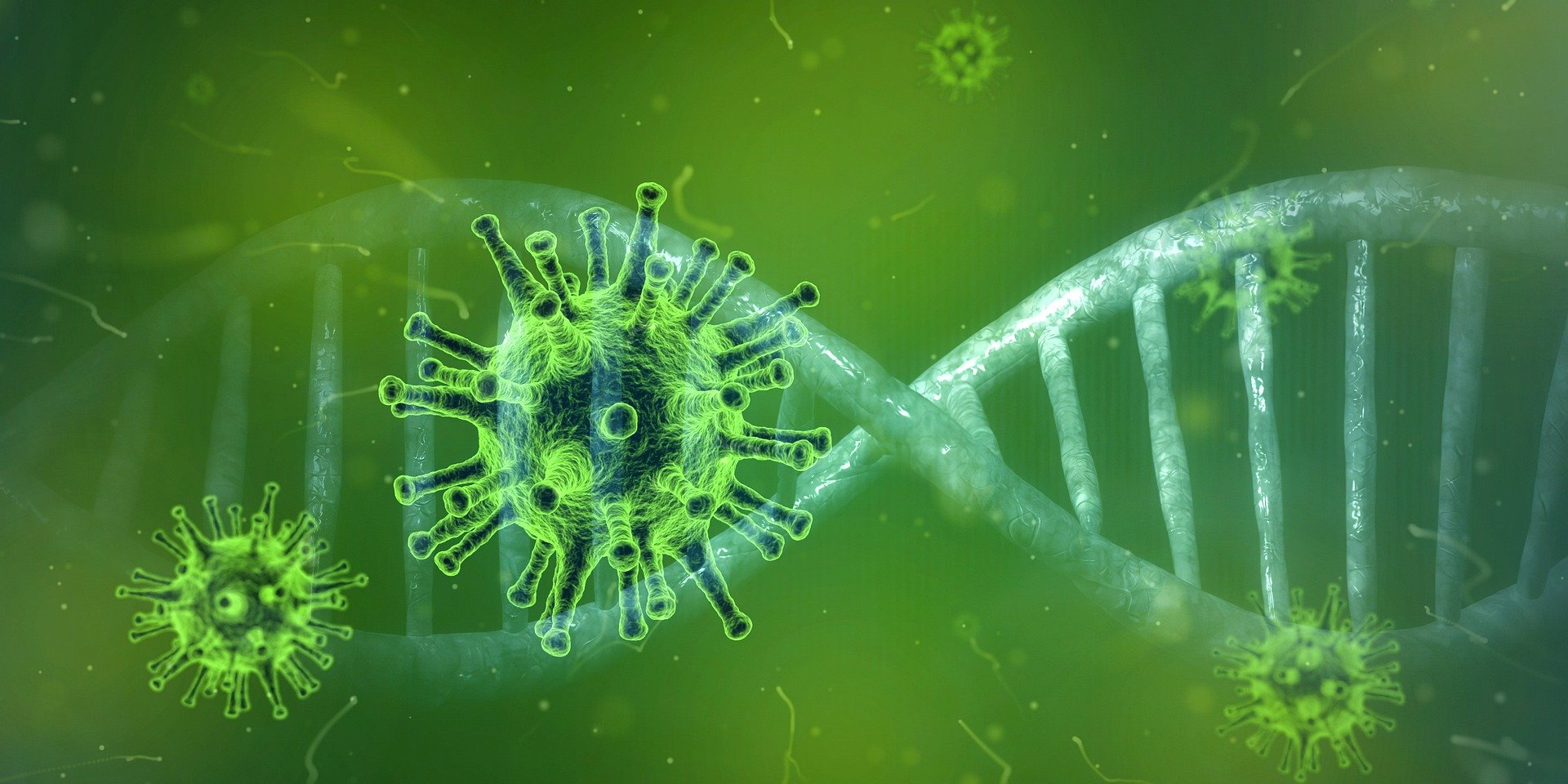 Nepal records one new COVID-19 case in past 24 hours 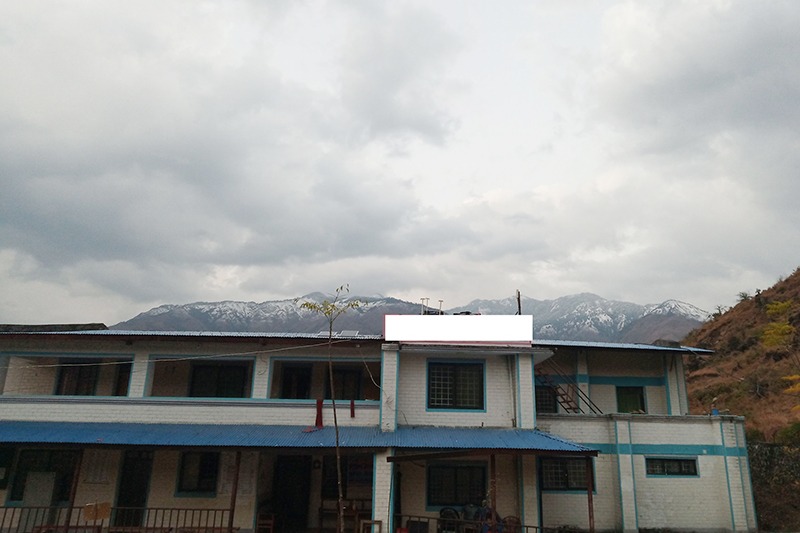 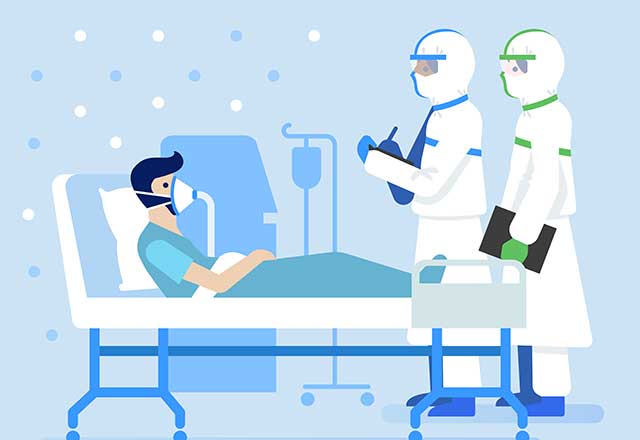 Will you know if your child is depressed? 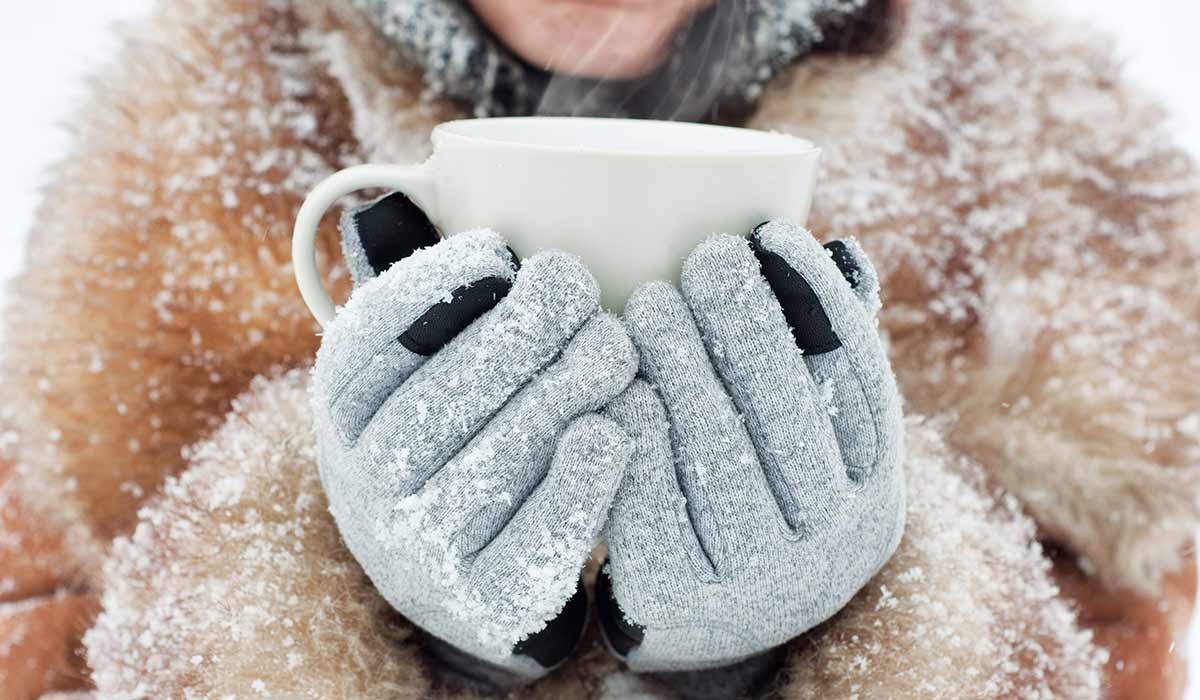 10 steps for staying healthy this winter