No ads found for this position
Scheme 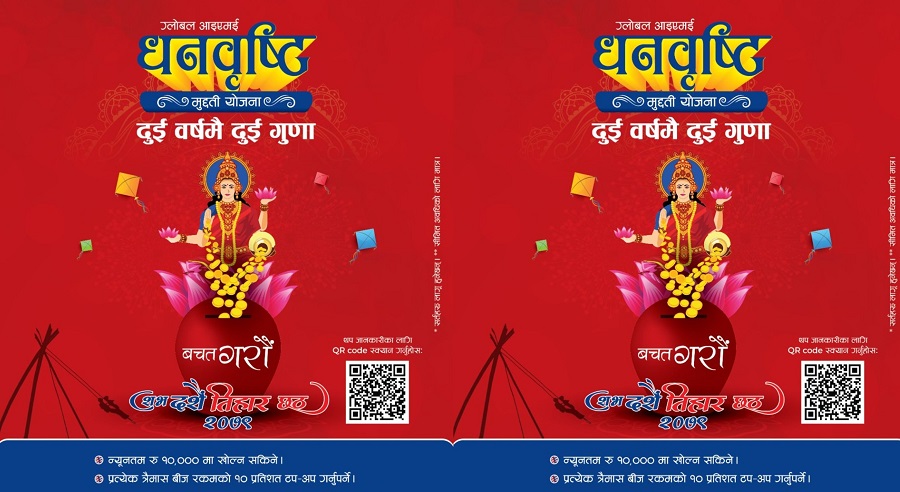 To double the amount in two years, the depositor must deposit 10% of the chosen amount each quarter.

This scheme requires a minimum balance of Rs 10,000 to participate. The bank has benefited its customers by introducing such schemes in consideration of their convenience.

Global IME Bank is the country’s first private-sector commercial bank, with branches in every district. More than 3 million customers are served by the bank’s 890 service centers, which include 290 branches, 273 ATMs, 275 branchless banking services, 51 extension and revenue collection counters, and 3 foreign representative offices. 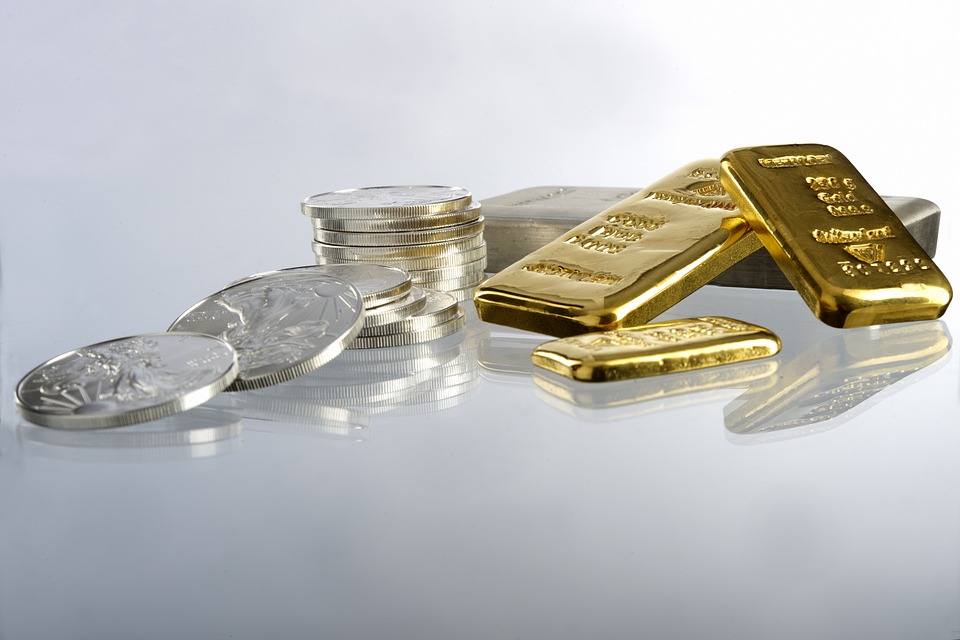 Gold price increased by 200 per tola 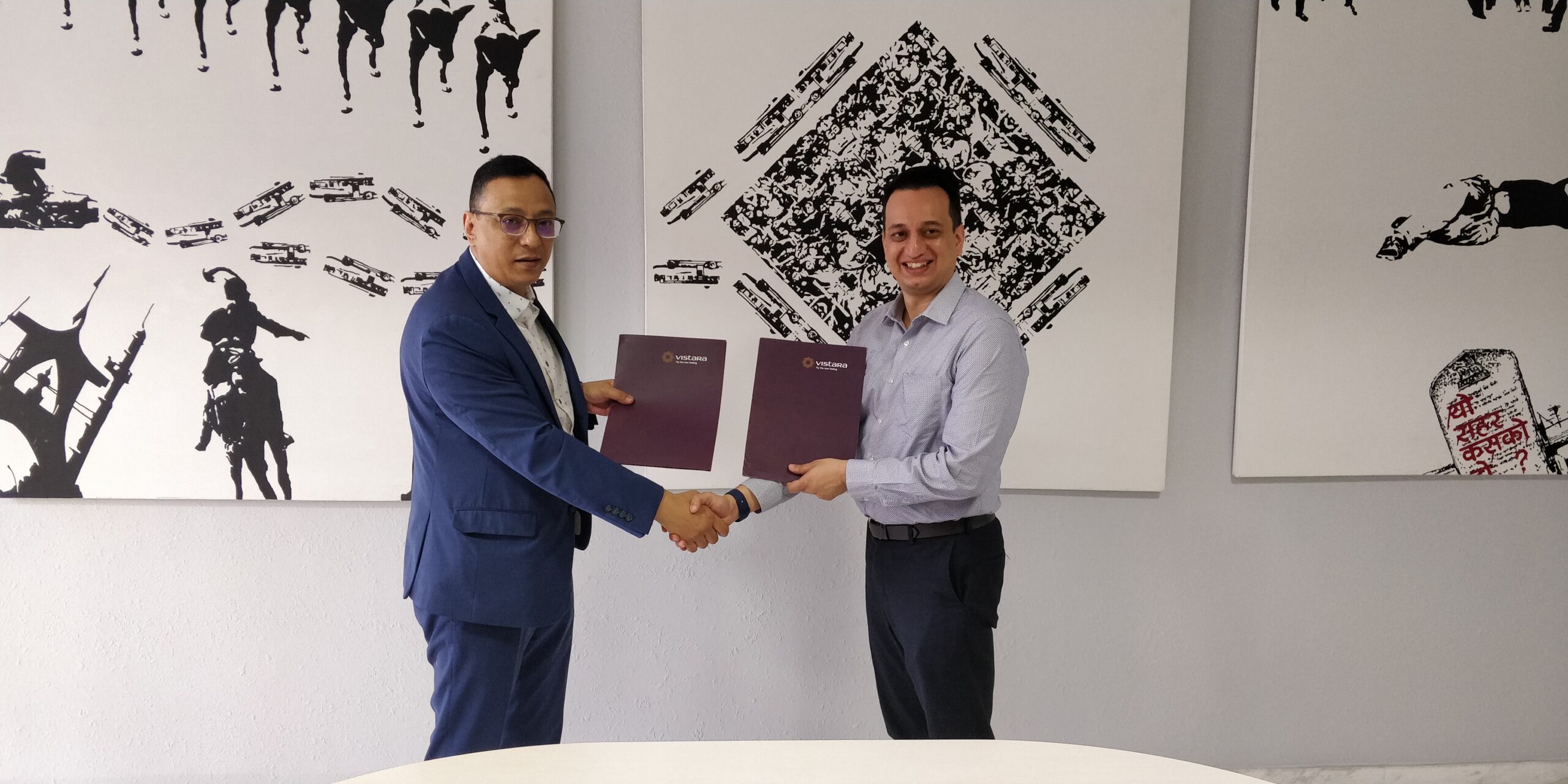 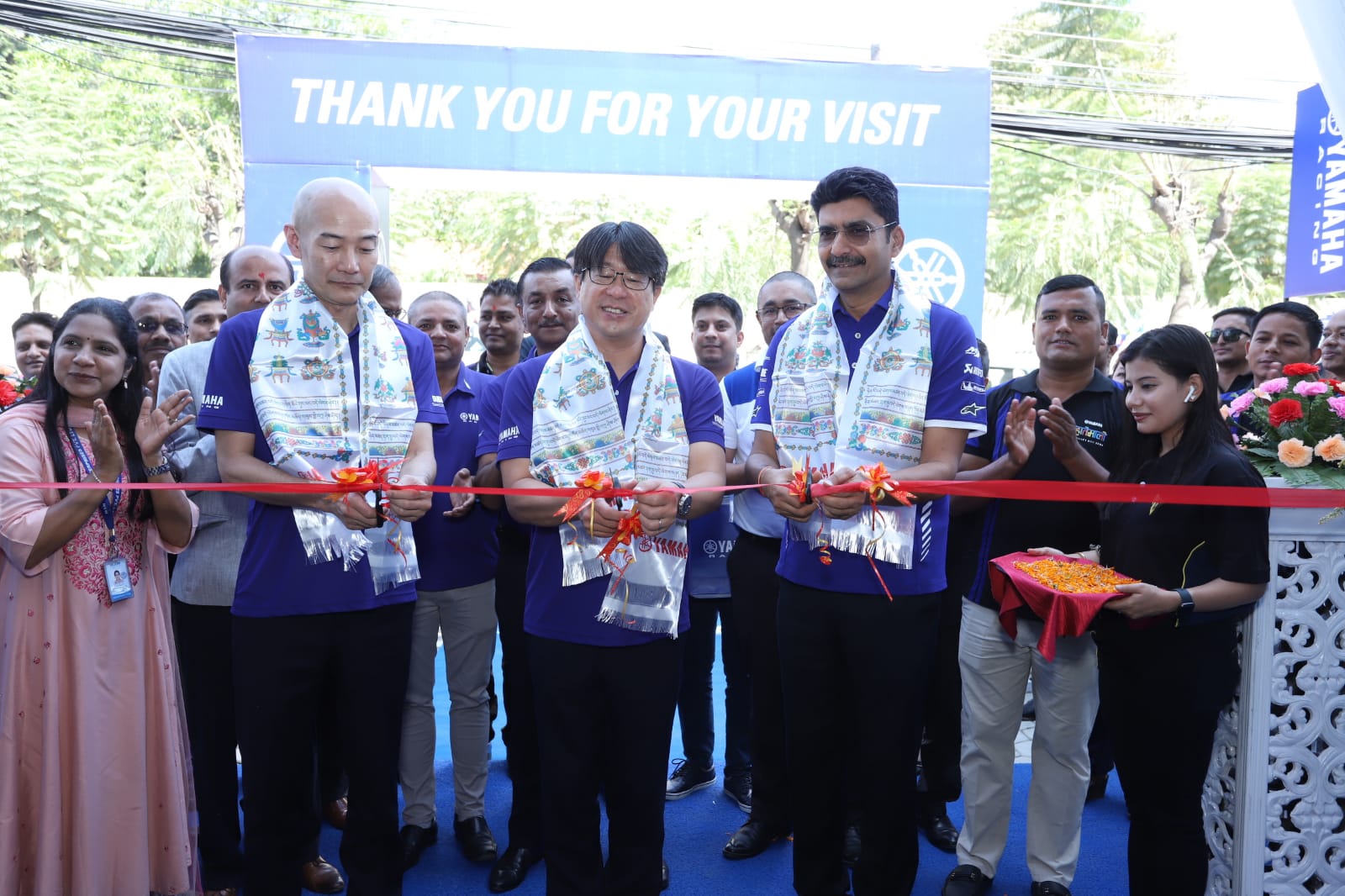 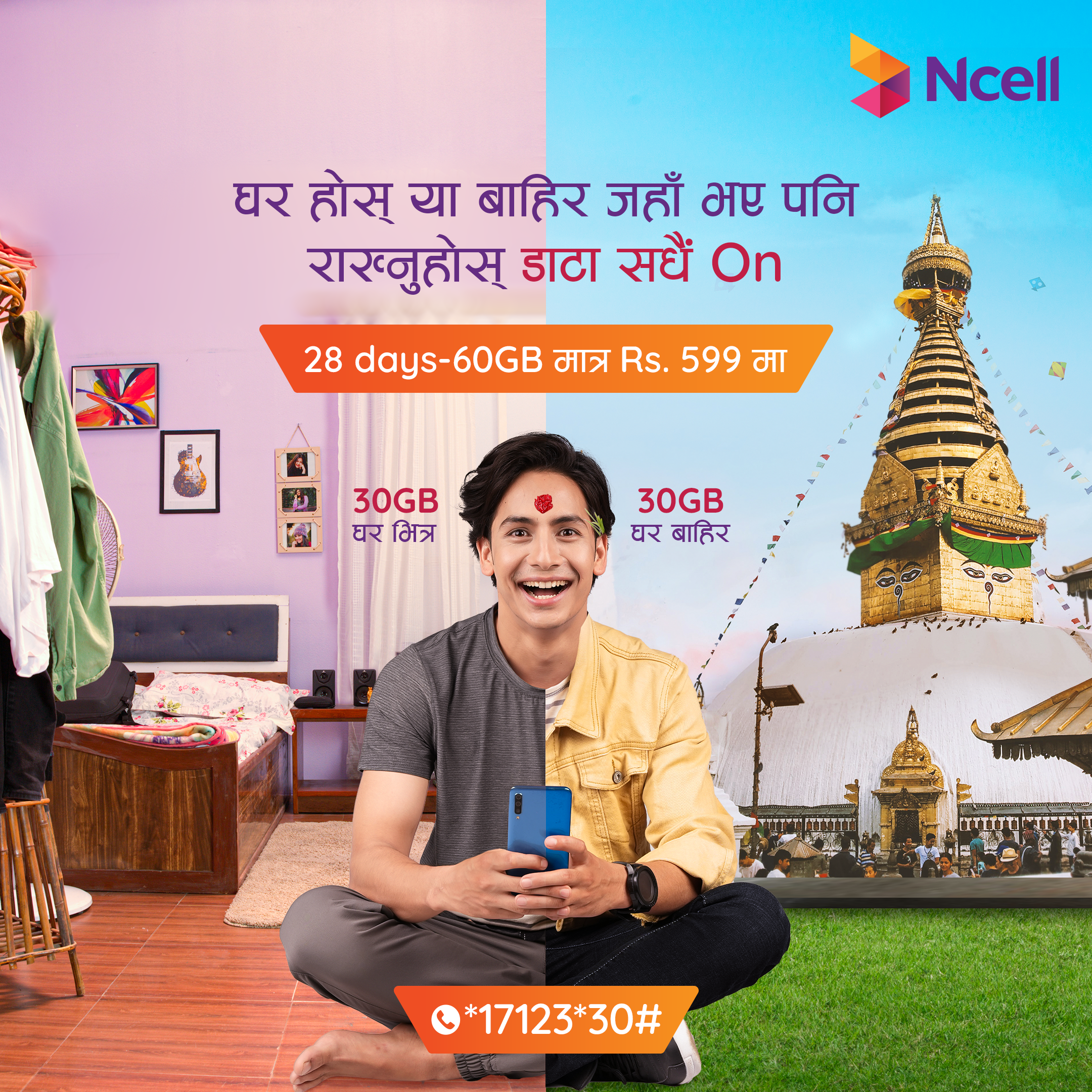 This festival Ncell launches innovative ‘Home and Away Data Pack 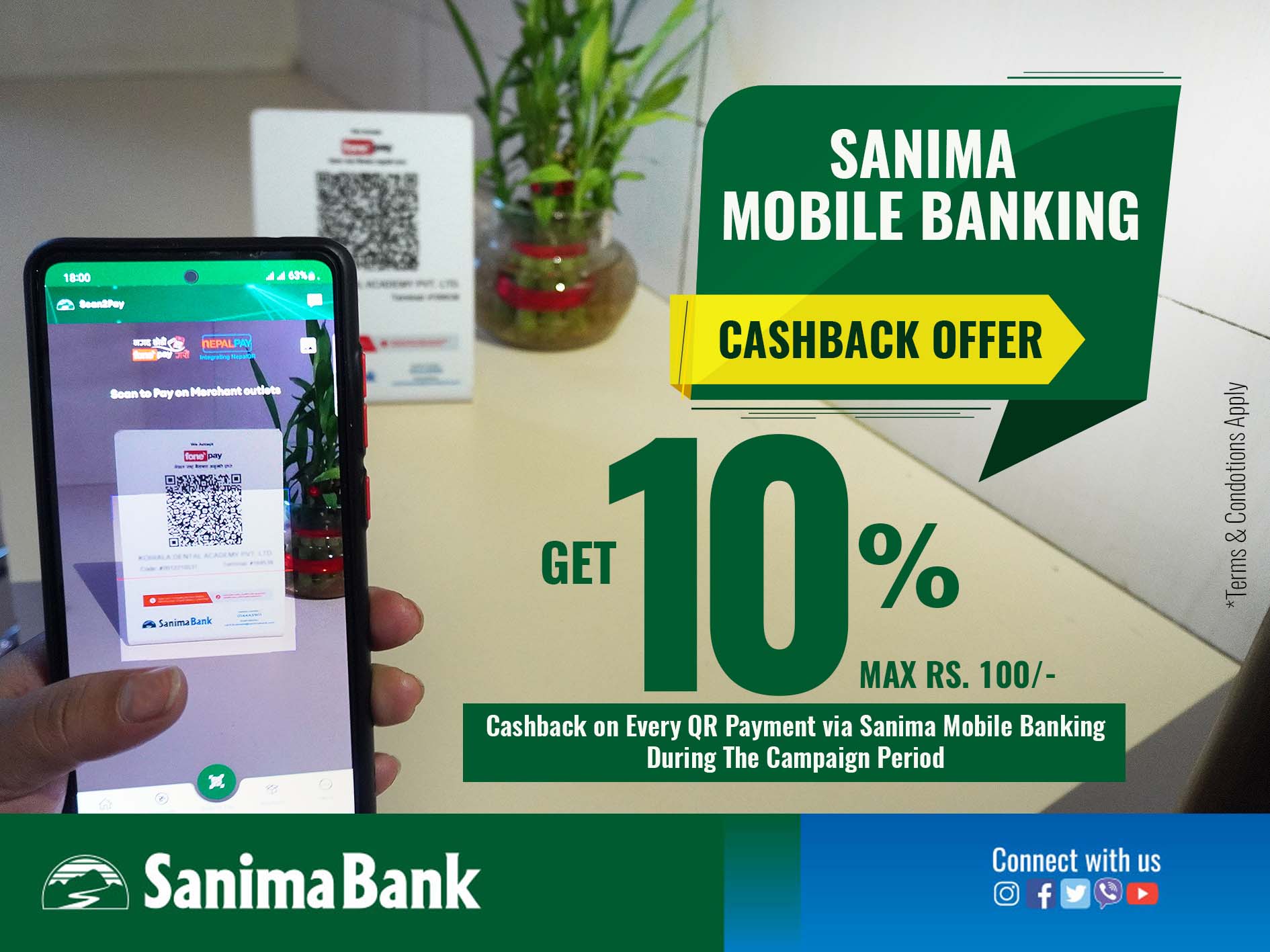