No ads found for this position
Russia-Ukraine Conflict

President Vladimir Putin announced a partial military mobilization on Wednesday, which could see 300,000 people summoned to serve in the war. KATHMANDU: Queues have sprung up along Russia’s border as men attempt to leave the country to avoid a military call-up for the war in Ukraine.

President Vladimir Putin announced a partial military mobilization on Wednesday, which could see 300,000 people summoned to serve in the war.

The Kremlin says reports of fighting-age men fleeing are exaggerated.

But on the border with Georgia, miles-long queues of vehicles have formed including men trying to escape the war.

One man, who did not want to be named, told the BBC’s Rayhan Demytrie he had grabbed his passport and headed to the border, without packing anything else, immediately after President Putin’s announcement – because he fell into the group that could potentially be sent to the war.

Some witnesses estimated the queue of cars at the Upper Lars checkpoint to be some 5km (3 miles) long, while another group said it had taken seven hours to get across the border. Video from the scene showed some drivers leaving their cars or trucks temporarily in standstill traffic.

Georgia is one of the few neighboring countries where Russians can enter without needing to apply for a visa. Finland, which shares a 1,300km (800 mile) border with Russia, does require a visa for travel, and also reported an increase in traffic overnight – but said it was at a manageable level.

Other destinations reachable by air – such as Istanbul, Belgrade or Dubai – have seen ticket prices skyrocket immediately after the military call-up was announced, with some destinations sold out completely. Turkish media have reported a large spike in one-way ticket sales, while remaining flights to non-visa destinations can cost thousands of euros.

Germany’s interior minister signaled on Thursday that Russians fleeing the draft would be welcome in her country. 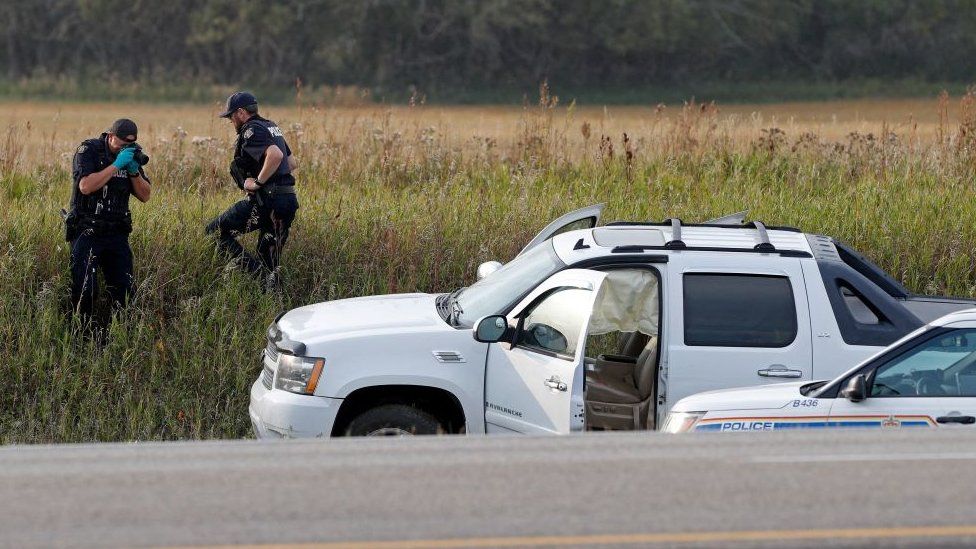 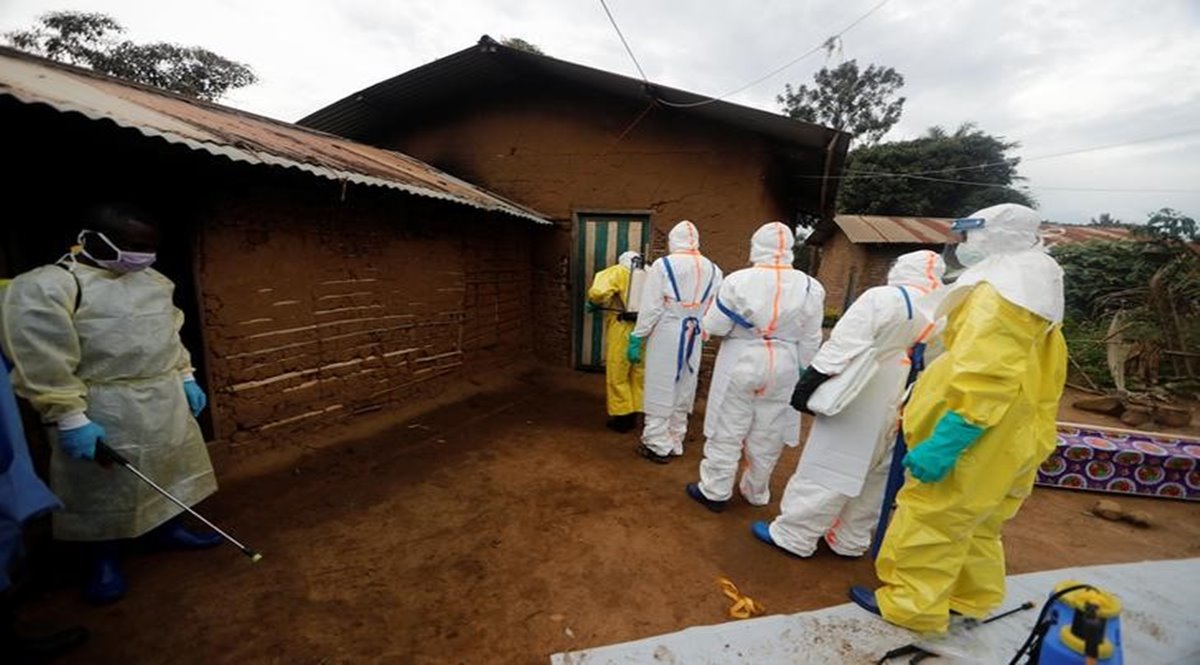 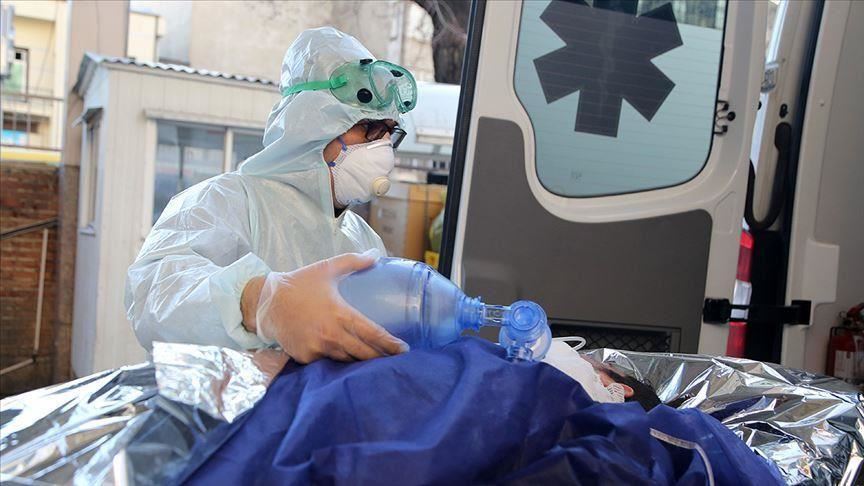 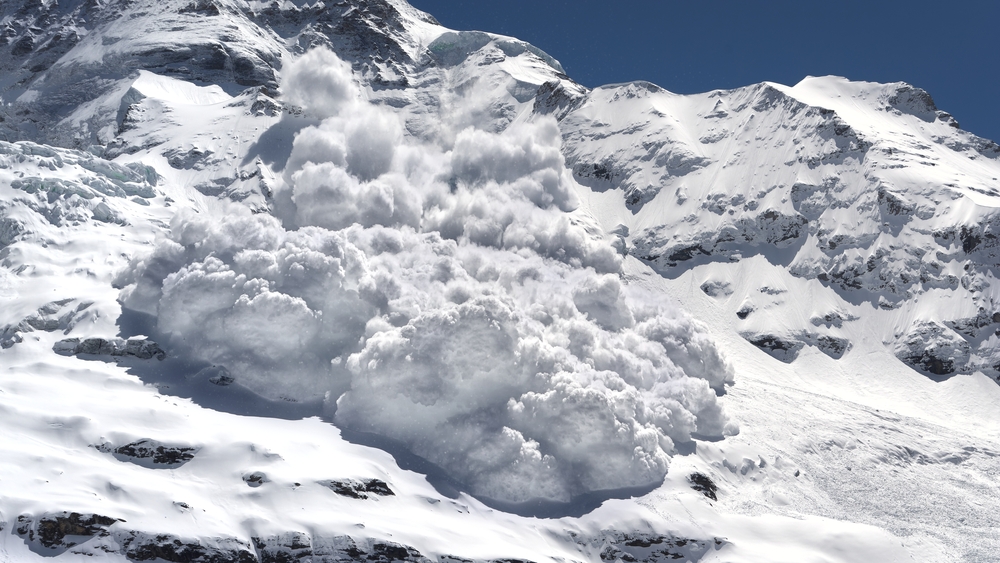 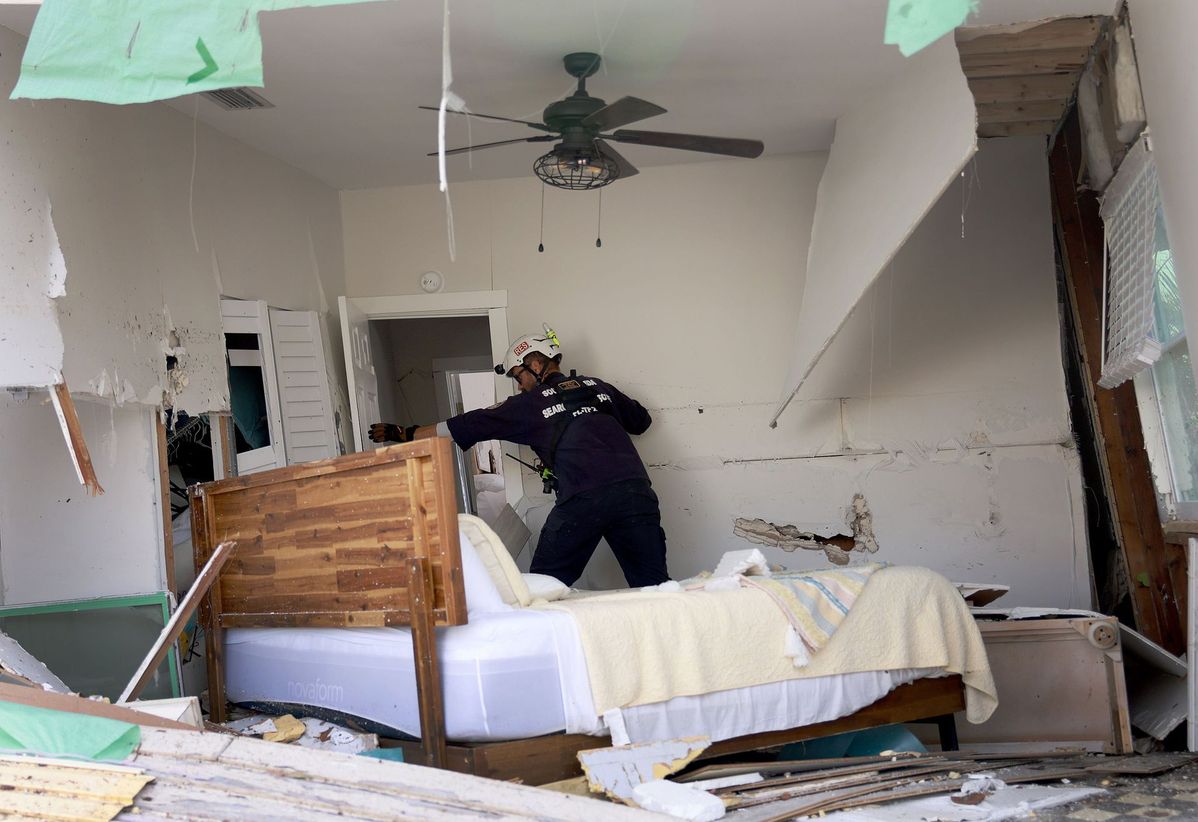 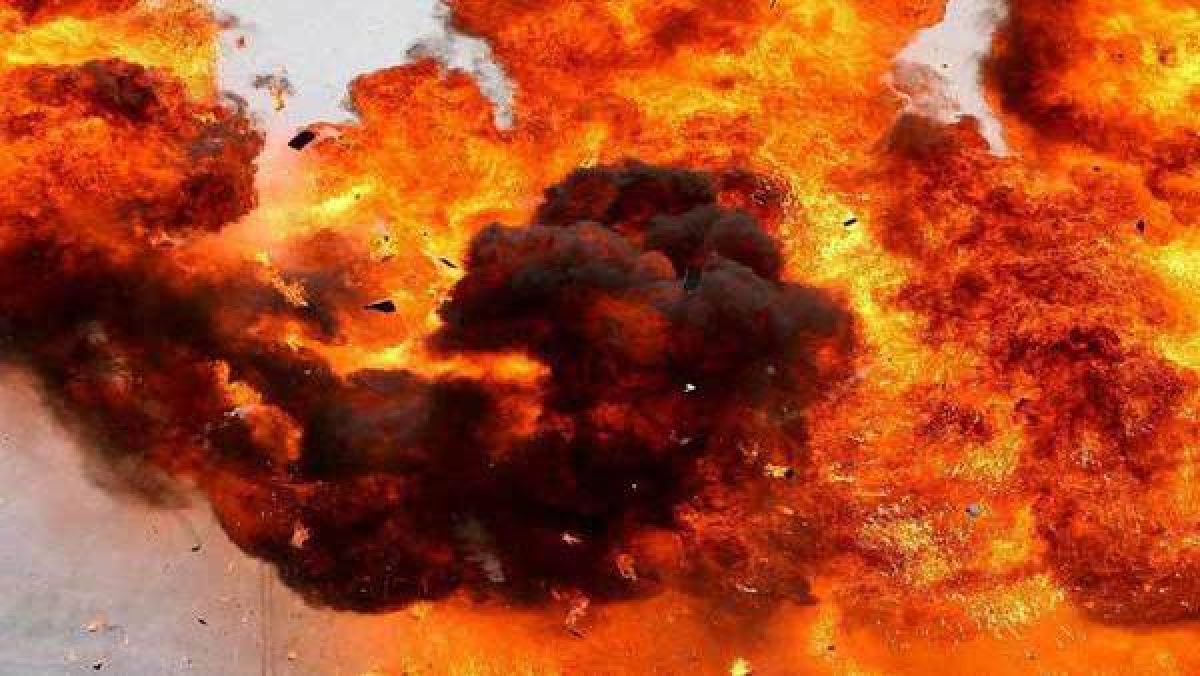