22 letters to Metropolitan in one day to halt demolition work

The metropolitan's spokesperson, Navin Manandhar, confirmed that 22 letters were received in one day to stop the work. 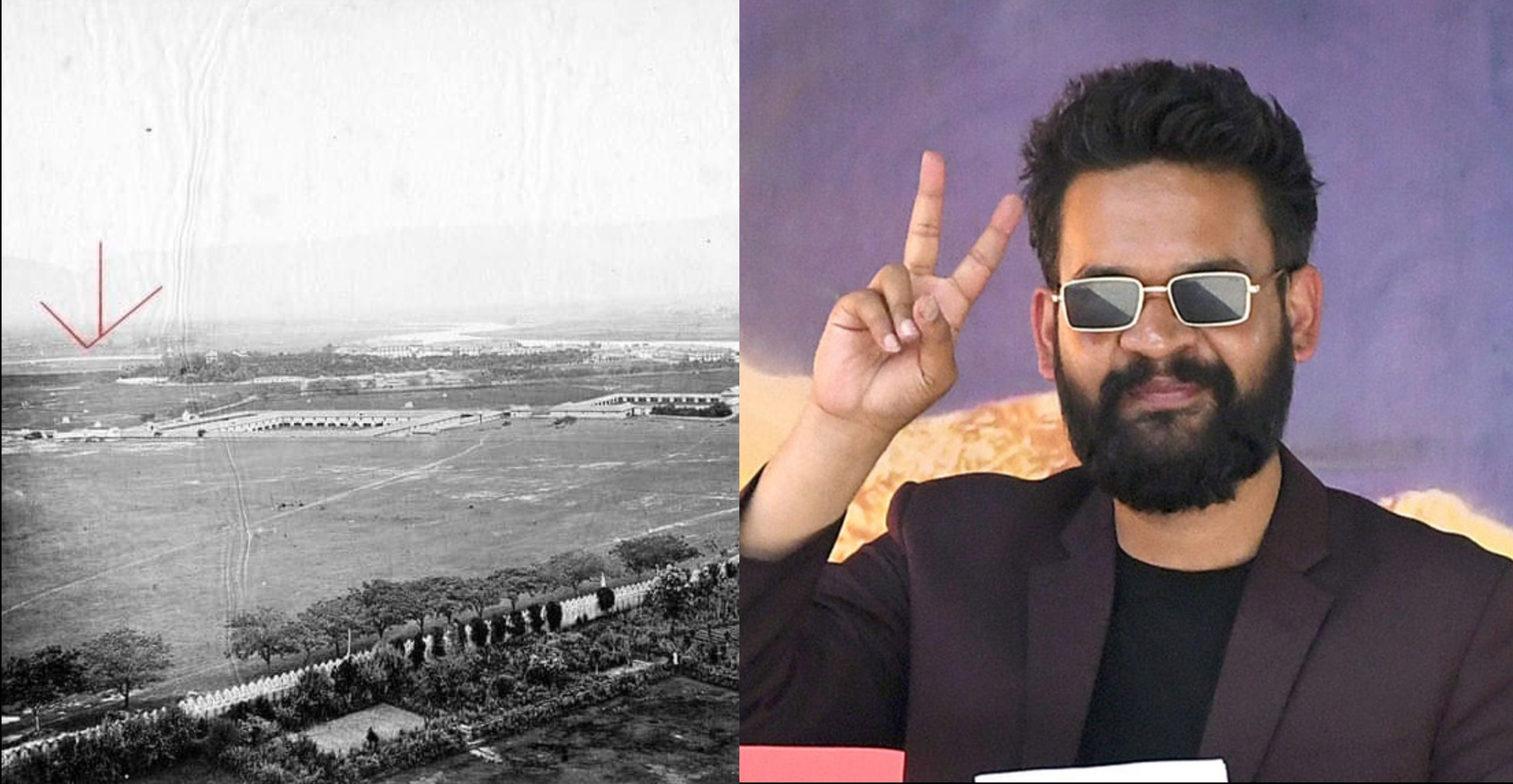 KATHMANDU: On Thursday, the court issued 22 letters to the Kathmandu Metropolitan City ordering the demolition of legally constructed buildings on the Tukucha, as well as the dome-shaped manger that has been covering the Tukucha for 130 years.

Yesterday, the Patan High Court ordered that the work be halted and that the cut letters be turned over to the Metropolitan Corporation.

The metropolitan’s spokesperson, Navin Manandhar, confirmed that 22 letters were received in one day to stop the work.

The letter was also sent to the Kathmandu Metropolitan Police Office, according to court staff.

Previously, the Patan High Court had issued a temporary order not to demolish houses in three cases.