No ads found for this position
Mourning Ceremony 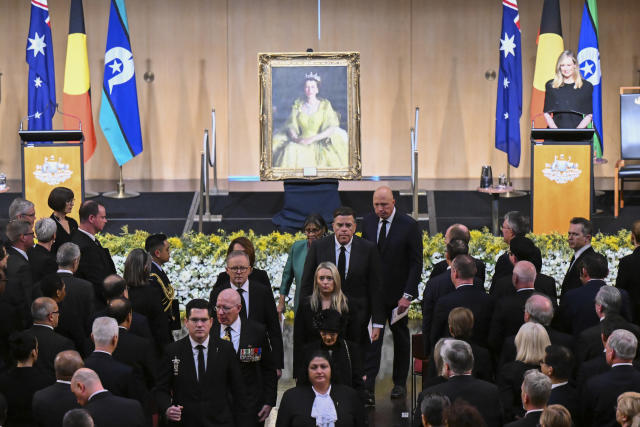 AUSTRALIA, CANBERRA: An Australian national day of mourning for the late Queen Elizabeth II on Thursday centered on Parliament House, where dignitaries placed sprigs of golden wattle — the national floral emblem — in a wreath.

The focus at the ceremony at Parliament’s Great Hall was a portrait of the former monarch of Britain and Australia in a yellow dress adorned with golden wattle motifs that she wore on her first night in Australia in 1954, known as the “Wattle Painting,” created by Australian artist William Dargie.

The queen’s death on Sept. 8 came in the Southern Hemisphere spring when wattle blooms, its golden flowers and green leaves reflecting Australia’s national colors in what has become a symbol of unity.

The government declared Thursday a nationwide public holiday and the ceremony was attended by Prime Minister Anthony Albanese and Governor-General David Hurley, King Charles III’s representative in Australia. Both had returned Wednesday from the queen’s funeral in London.

The holiday has been marked by some protests that focused on the harm British colonization caused Indigenous Australians. Australia is one of the few former British colonies that never struck a treaty with the Indigenous population.

Hurley used his speech to highlight the reactions of some Indigenous Australians, who die younger and are more likely to be imprisoned than any other ethnic minority there.

“I acknowledge that her passing has prompted different reactions for some in our community,” Hurley said. “I’m conscious to respect that the response of many First Nations Australians is shaped by our colonial history and broader reconciliation journey, that is a journey we as a nation must complete.”

The government plans to change the Australian constitution with a referendum that would create a mechanism for Indigenous people to consult Parliament about policies that affect their lives.

Indigenous responses to the queen’s death have been mixed. Indigenous dancers and singers started the Parliament House ceremony.

Albanese, who wants Australia to replace the British monarch with an Australian head of state, spoke about how the nation had changed since 70% of the population turned out to see the queen in 1954.

“Perhaps the greatest tribute we can offer her family and her memory is not a marble statue or a metal plaque,” Albanese said. “It is a renewed embrace of service to the community.”

Two opinion polls published since the queen’s death show most Australians want to remain a constitutional monarchy. Advocates for an Australian republic argue that this is a temporary reaction to the intense media coverage of a popular monarch.

Political leaders past and present, judges, military chiefs and other dignitaries were among 700 guests at the service.

King George VI was then Duke of York, making his daughter the first reigning monarch to visit Australia. 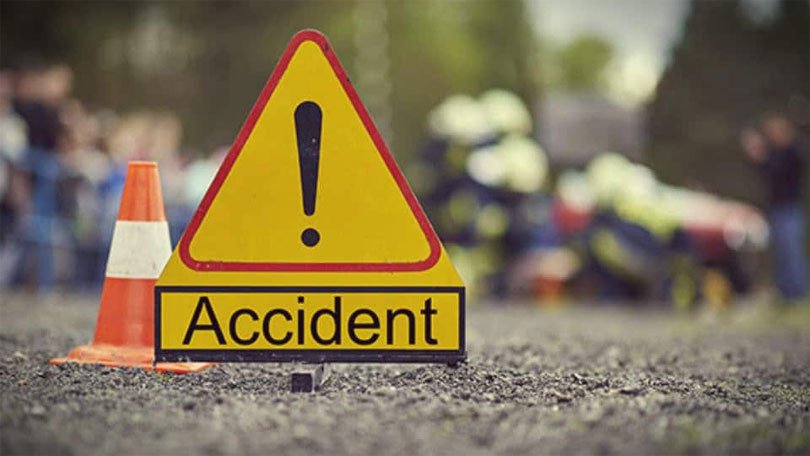