Drug store of Bir complex to be demolished today

Metropolitan police chief Raju Pandey has stated that if the drug store is not removed by 1 p.m. today, the city will demolish with a dozer. 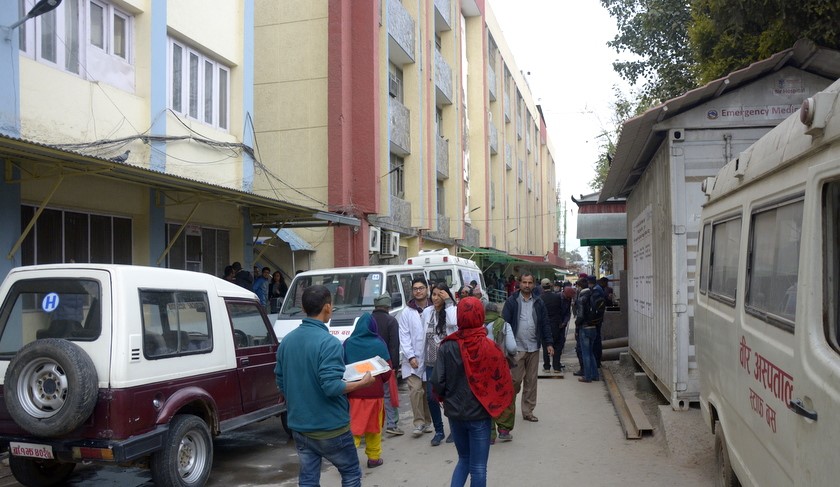 KATHMANDU: The medicine shop in Kathmandu’s complex in front of Bir Hospital will be demolished.

Yesterday, the Kathmandu Metropolitan City ordered the pharmacy operator to remove the drug store within 24 hours.

However, the pharmacy manager stated that it could not be removed immediately.

Metropolitan police chief Raju Pandey has stated that if the drug store is not removed by 1 p.m. today, the city will demolish with a dozer.

He stated that removing those drug stores will cause no harm to Bir Hospital, but that drug stores that violate the map will be removed. Bir Hospital had previously attempted to demolish the medicine shop in the same location.

Chief of Police Pandey stated that because there is a garden in the medicine shop on the terrace in front of Veer Hospital, the pharmacy is being operated against the map and will be demolished. The Kathmandu Metropolitan City has maintained its campaign to demolish illegal structures. 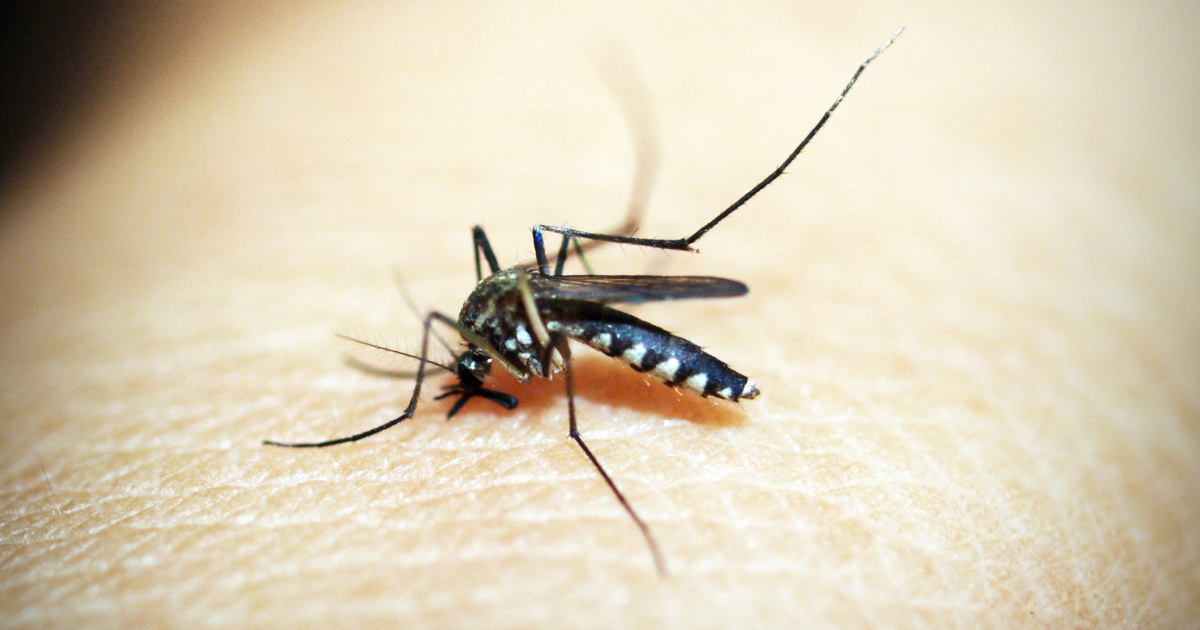 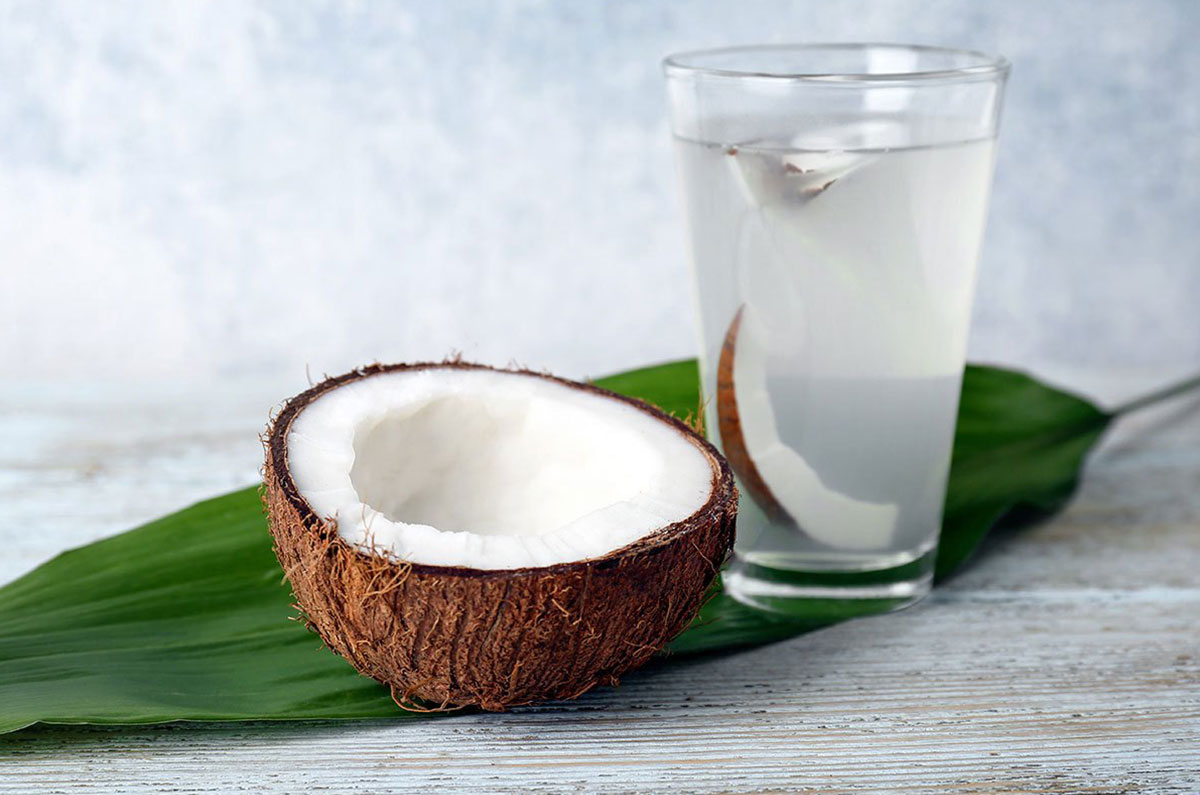