FIFA previously barred Russia from participating in the World Cup. 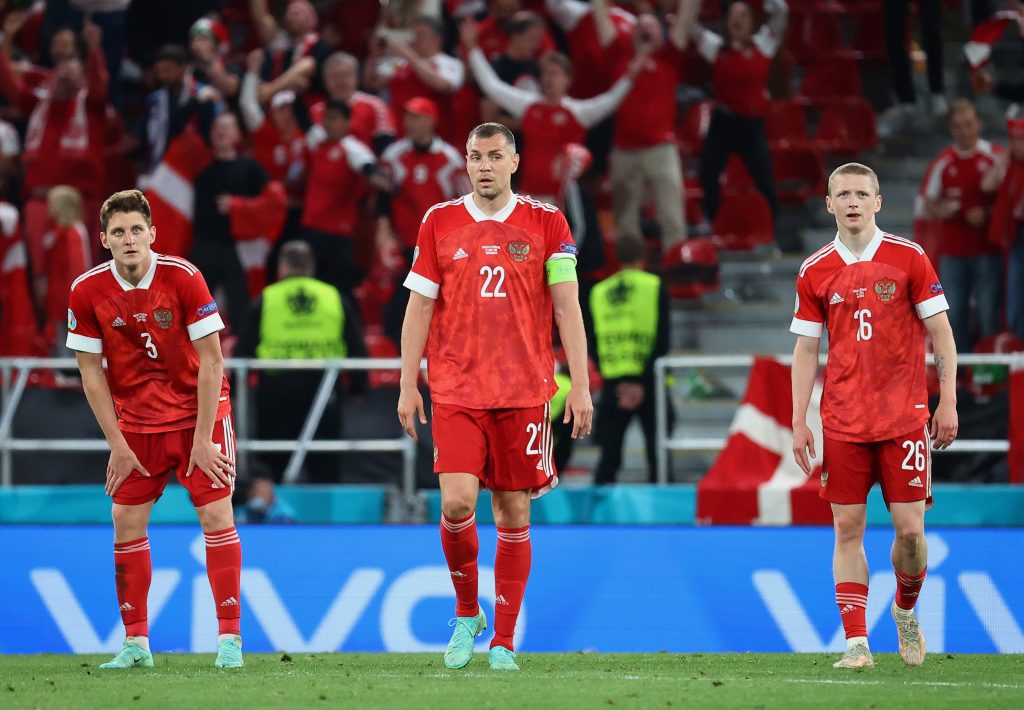 KATHMANDU: UEFA has banned Russia from the qualifying draw for the 2024 Euros.

Following its invasion of Ukraine, Russia was banned by FIFA and UEFA in February 2022. Russia will be unable to compete in the Euro 2024 qualifiers due to the continuation of the ban.

FIFA previously barred Russia from participating in the World Cup.

Russia has now been barred from competing in two major tournaments in a row as a result of this ban.

Following the invasion of Ukraine, FIFA and UEFA banned Russian clubs and the Russian national team from participating in football competitions.