No ads found for this position
Red Notice

Interpol begun the process of issuing a red notice to Sandeep 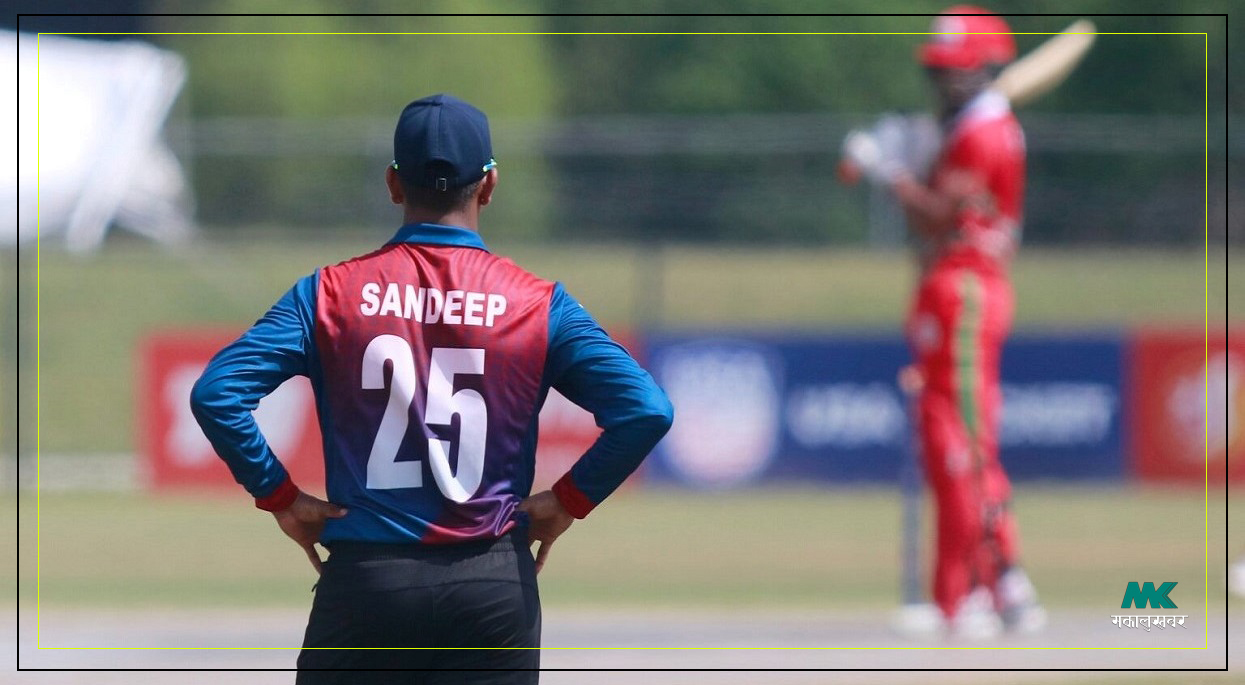 KATHMANDU: Nepal Police has begun the process of enlisting the assistance of the International Criminal Police Organization (Interpol) in order to locate Sandeep Lamichhane, the suspended captain of Nepal’s national cricket team.

The District Court of Kathmandu has issued an arrest warrant for Lamichhane for raping a minor. On the same basis, the process of issuing a red notice through Interpol for his search has begun. If this notice is issued, security agencies from Interpol’s 195 member countries will look for it.

Interpol’s National Control Bureau (NCB) Kathmandu has begun the process of issuing red notices on the request of District Police Complex Kathmandu, according to a senior police headquarters Naxal official.

“We could have gone ahead with the dissemination process if the court had not issued an arrest warrant,” he said, “but since the court has issued the warrant, we started collecting documents to issue a red notice.” Is. In reference to additional evidence discovered during the investigation.

According to police headquarters sources, the NCB Kathmandu will contact Interpol’s headquarters in France in the coming days. “The Interpol secretariat will make the final decision on the notice based on the letter sent from here,” the official said.

Lamichhane traveled to Kenya for the T20 series on August 6. He allegedly raped a 17-year-old girl the night before in a hotel in Kathmandu’s Pinglasthan district.

He had driven himself to the victim’s location near the hostel in central Baneshwor. According to the victim’s complaint, she was taken to Nagarkot in Bhaktapur under the guise of having lunch and returned late. When he arrived in Kathmandu at 10:30 p.m., Lamichhane asked him to stay at the hotel because the hostel would be closed.

On Sept 6, a complaint was filed at the Gaushala police station alleging that he raped her several times during the night. Following that, he posted on Facebook that he is innocent and will return to Nepal in accordance with the law. But he is now out of contact.

He then went to Jamaica to play in the Caribbean Premier League (CPL). He also has visas for the United States, Canada, the United Kingdom, and Australia.

What happens when a notice is issued?

Interpol member states must request such notices and dissemination from the INTERPOL headquarters in France. The Secretariat then makes a decision and issues a notice.

Interpol notices are exchanged with all member countries. Through that system, the National Central Bureaus (NCBs) of all Member States request notices from the Head Office.

Since Ashwin 25, 2024 BS (11 October 1967), Nepal Police has been a member of Interpol. Interpol has issued eight red and two yellow notices on the request of the NCB Kathmandu in the last year.

A red notice is issued to locate the fugitive accused, against whom a case has been filed and a warrant has been issued. The diffusion notice was recently issued, prior to the matter reaching the court. The court has now issued an arrest warrant, so the police have written to issue a red notice.

According to Interpol’s website, red notices are issued to fugitive defendants who flee before being prosecuted or who are not apprehended after being sentenced. Such individuals are initially tracked down by the respective countries’ security agencies, then arrested and deported.