No ads found for this position
RTI Bill

On the occasion, the Minister expressed his hope the Bill would help promote people's right to access information. 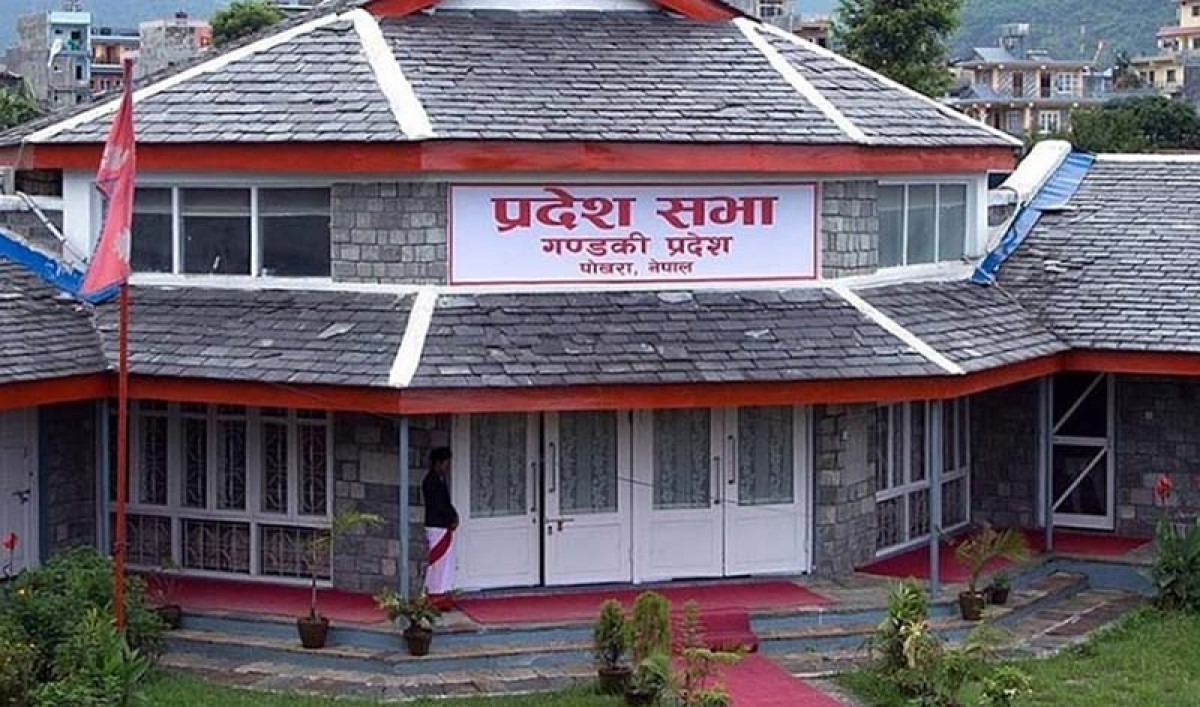 GANDAKI: A meeting of the Gandaki State Assembly unanimously endorsed the Right to Information (RTI) Bill.

State Minister for Law, Communications and State Assembly, Bindu Kumar Thapa, presented the Bill before the PA session on Thursday.

On the occasion, the Minister expressed his hope the Bill would help promote people’s right to access information.

Following the endorsement of the Bill, he said rigorous discussions were held before its endorsement and it was exceptionally good amongst the states.

Legislation Committee President Bishnu Prasad Lamichhane said the Bill was passed in accordance with the State Assembly regulations while PA member Binod KC insisted on the implementation aspect of the document.

Another member Sabitra Rana said the endorsement of the meaning would keep meaning if its effective implementation was ensured.

The Bill was registered in the State Assembly on April 3, 2022 and it was presented in the PA on April 6, 2022. It was send to the Legislation Committee on April 11 same year and was passed on Thursday with the Committee’s report.