However, the police said that preliminary details of the damage are yet to come.

KATHMANDU: A massive fire broke out in a shoe factory in Balaju, Kathmandu.

The fire is estimated to have caused a loss of 4 billion in property.

However, the police said that preliminary details of the damage are yet to come. 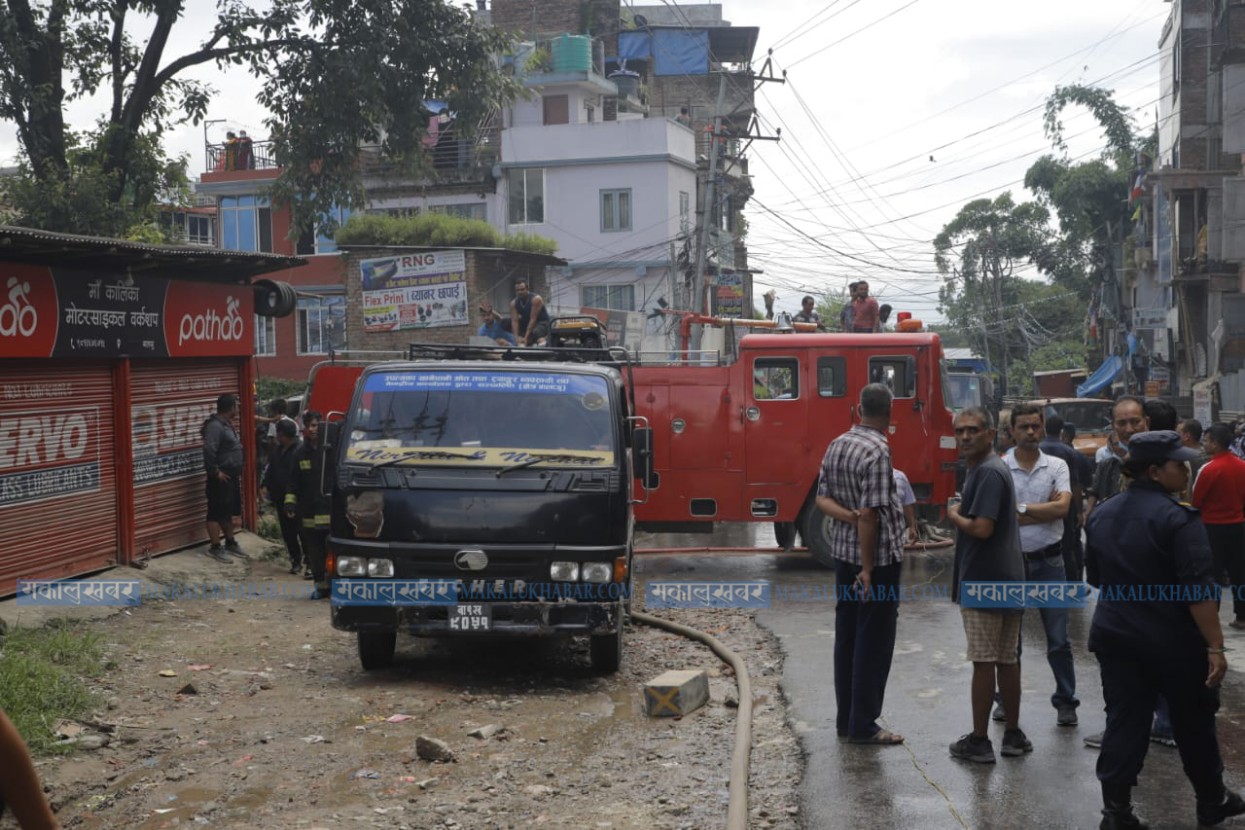 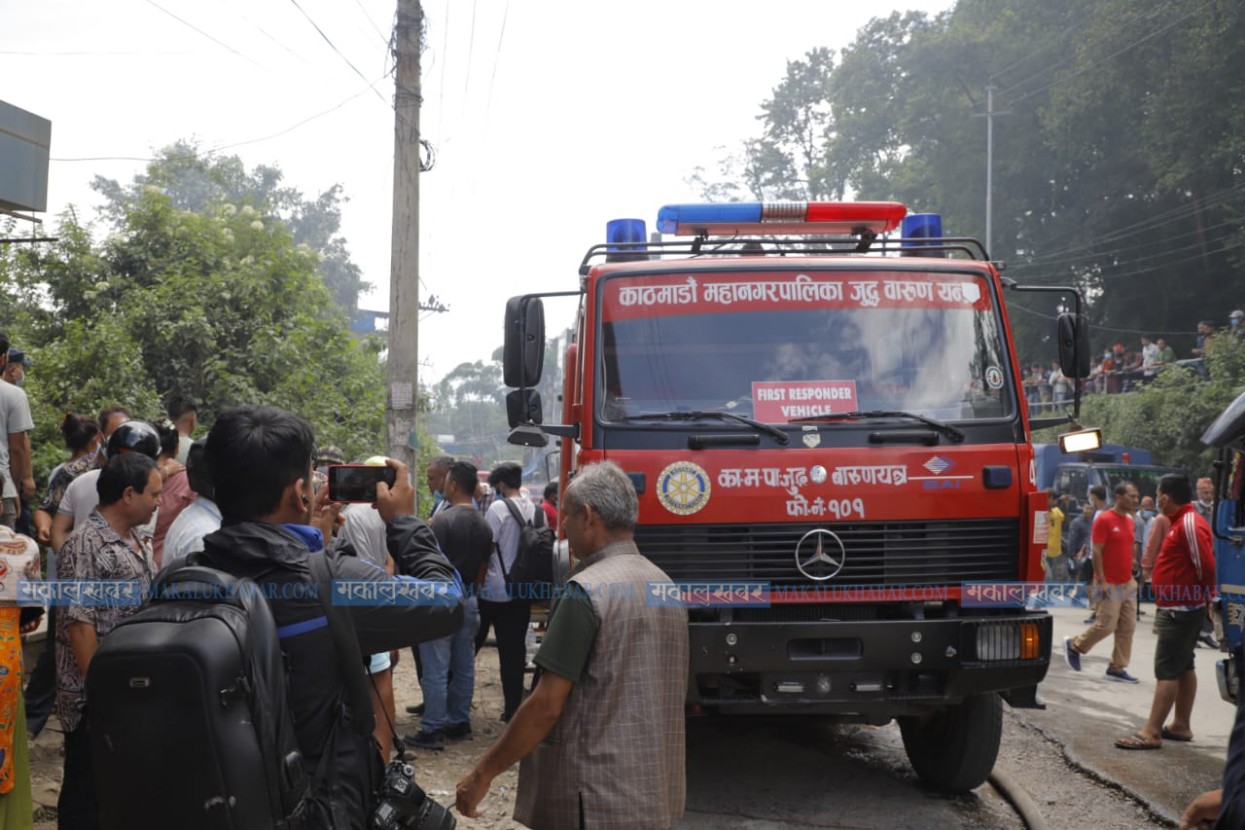 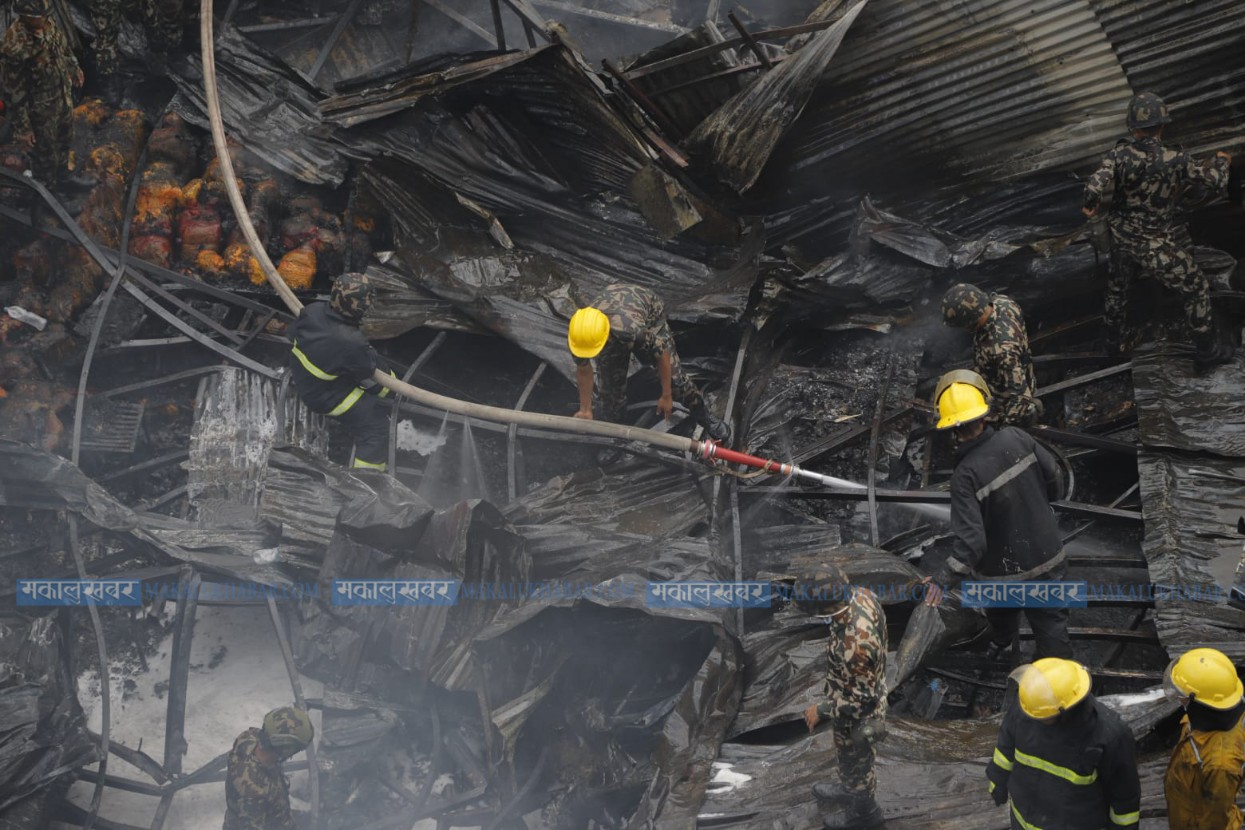 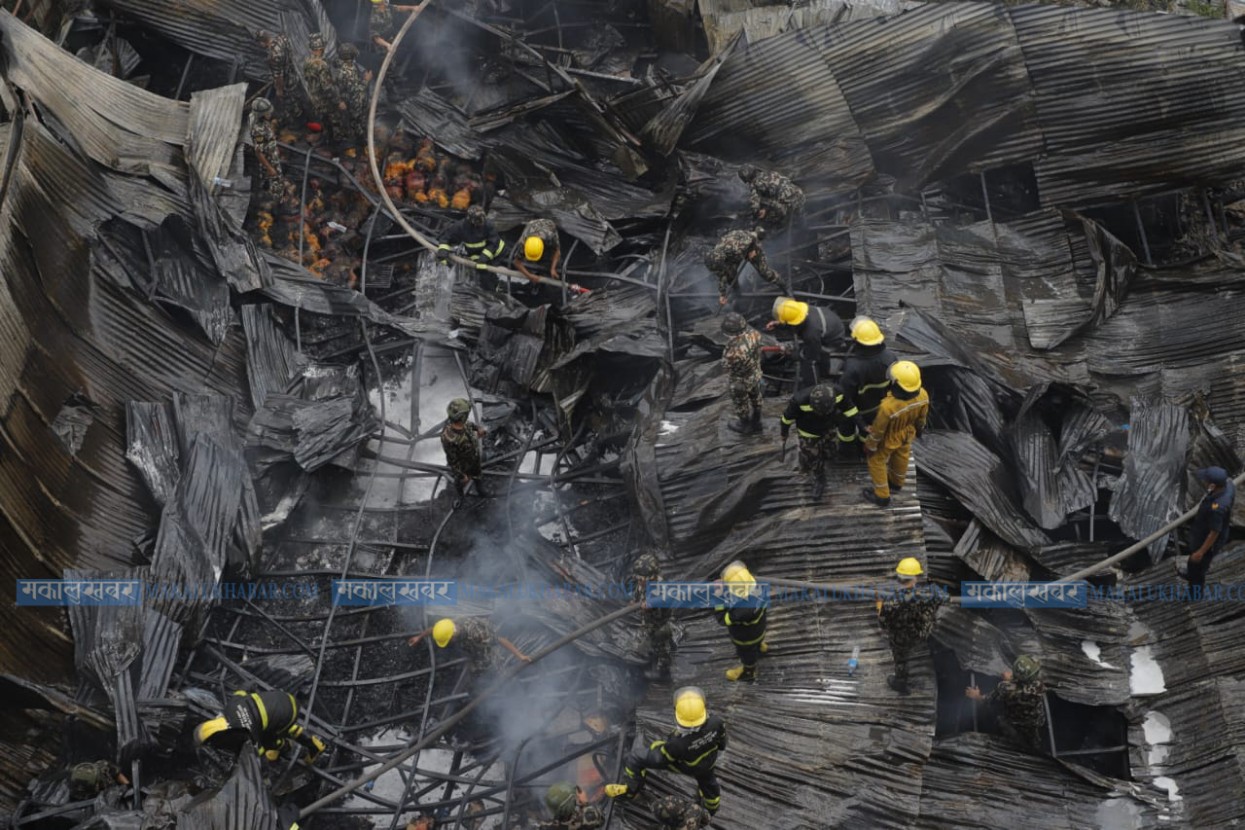 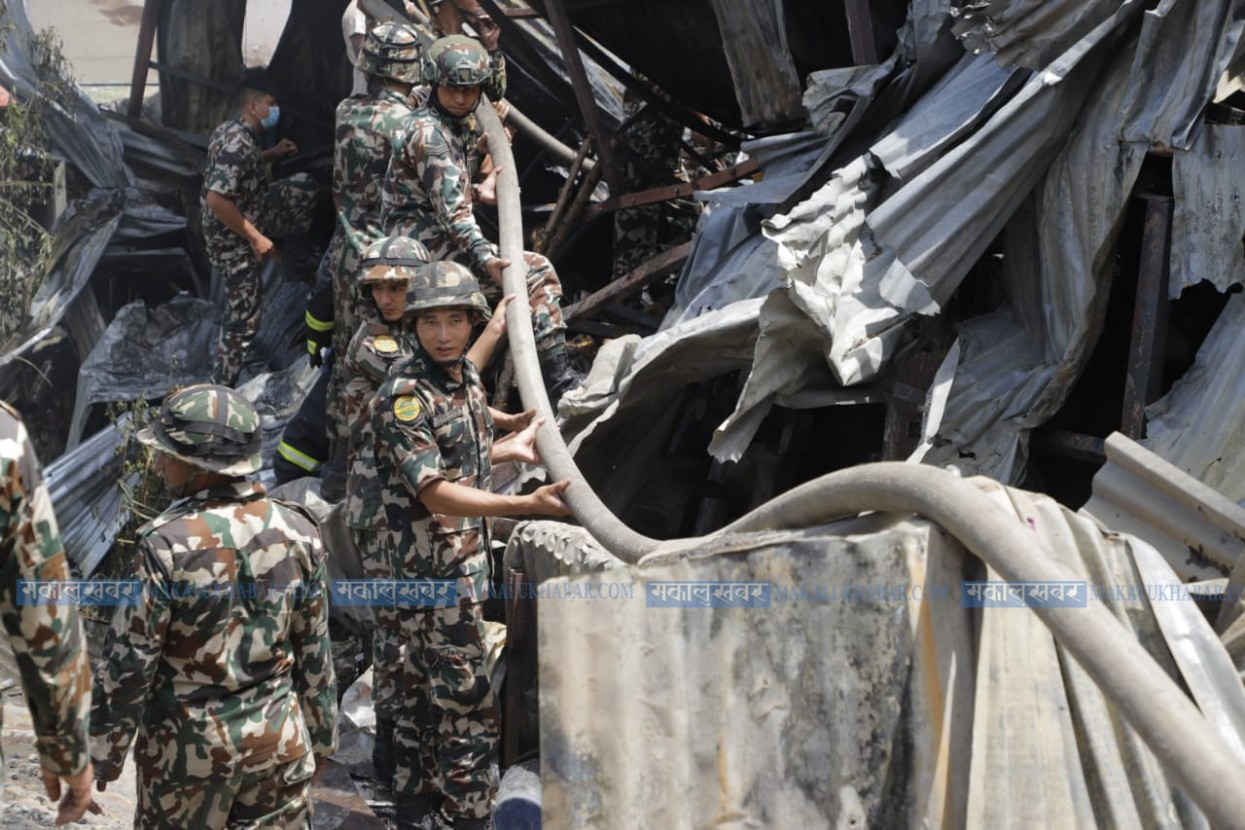 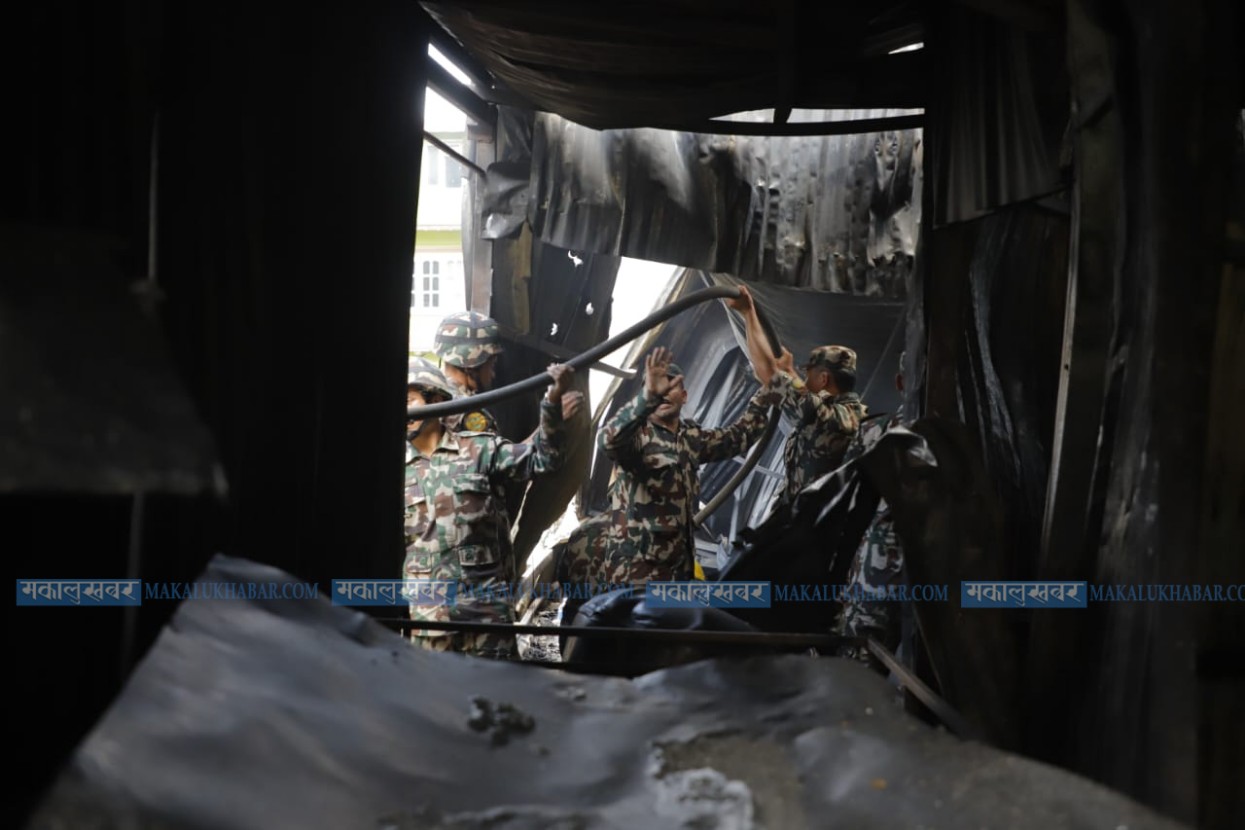 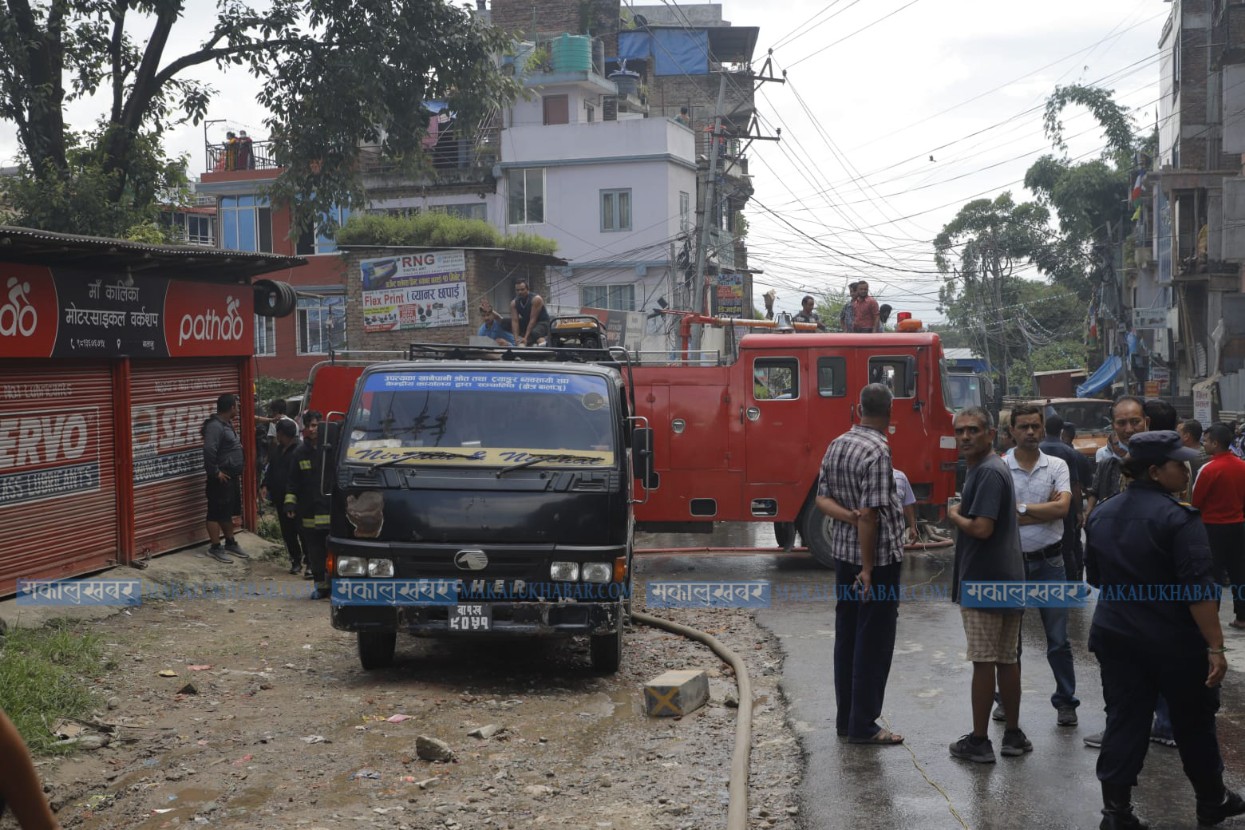