As elections approach, some are calling for not repeating old faces

Observes say just changing a small set of leaders may not suffice amid degrading political culture. 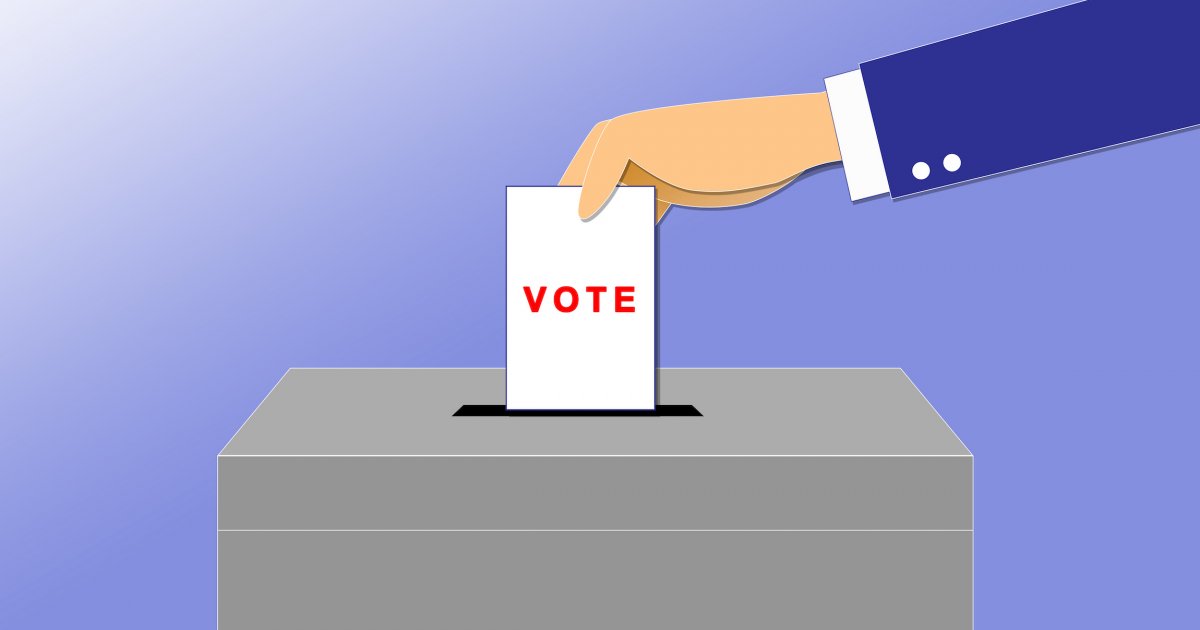 KATHMANDU: Despite the Supreme Court ruling in January 2014 in favour of giving the voters the right to reject, Nepal has yet to give the option to the electorate.

The right to reject, also known as “none of the above” or NOTA, is an option on ballot paper allowing voters to disapprove of all the candidates during an election.

Weeks before general and provincial elections were announced, a section of voters had launched a campaign on social media calling on voters to reject some politicians, particularly those who have become prime minister at least once.

The theme of the Facebook page is “No, Not Again.”

One of the administrators of the Facebook page said they started it as a campaign to ensure that those who have already been tried and tested as prime ministers should not get to the position again.

“People must punish those who failed to perform despite getting opportunities, through the elections,” he told the Post, requesting anonymity.

Though the page administrator didn’t wish to reveal the identities of those operating the page, Dambar Shahu, coordinator of “Swatantra Ummedwar Abhiyan” (independent candidates campaign), said the viral post and the Facebook page are part of their campaign.

Shahu’s team has been campaigning across the country to field independent candidates in a coordinated way for the upcoming elections.

“We want a graceful exit of the leaders who have become prime ministers yet failed to perform. Through the social media campaign, we want to put pressure on them against contesting the elections,” Shahu told the Post. “With due respect to these leaders… it’s not just their failure; they have actually failed the country.”

On Thursday, the government announced the elections for November 20. Some social media users were quick to demonstrate their creativity, giving a pun to a recent notice by the Kathmandu Metropolitan City on disposing of degradable and nondegradable waste, in an apparent reference to “wasted” politicians.

Observers say the frustration against politicians has been growing over the years and wins by some independent candidates during local elections may have prompted a section of society to run campaigns against the old guards.

If the current political dynamics are taken into account, the most likely candidates for the post of prime minister after the general elections, due later this year, are Deuba, 75, Oli, 70, and Dahal, 68.

The moot question, however, is whether the country will see a transformation if the said leaders are voted out.

Observers say there is a need to first find out what exactly ails Nepal and Nepali politics. Is it governance, or misgovernance for that matter, by the same old faces? Is it a lack of political culture, or growing cronyism with the backing of Nepali parties and their leaders? If the old faces are ousted, who are the ones to take on the mantle?

Within the parties of the politicians who are being called out, there are hardly any leaders who have shown any intent—or courage—to challenge them, barring a few.

Gagan Thapa, a Nepali Congress general secretary, has announced to claim the prime minister’s post from the upcoming elections, saying Deuba from his party shouldn’t be repeated. In his interview with onlinekhabar.com on July 22, Thapa, 46, said: “Why should the frontbencher of all parties, not just the Nepali Congress, get to govern the country again for the next five years? My conclusion is that they should take a graceful exit. There should be someone new claiming the position from the Maoist Centre and the UML, and we are trying on our part in the Congress.”

Bishwa Prakash Sharma, another general secretary of the Congress, has said he will support the campaign to stop Deuba from becoming prime minister again.

In his interview with Kantipur, the Post’s sister paper, on July 21, Sharma said if he asks Thapa to wait until he, as a senior in politics, becomes prime minister, then neither he nor Thapa will get a chance to govern.

“If we follow the current trend, neither Gagan nor I will get our turn,” said Sharma, 51. “We will have to live for 200 years.”

Their party president, Deuba, is currently serving as prime minister for the fifth time. And he wishes to make a comeback again, for the sixth time, after the upcoming elections.

While in the Congress, some momentum is gathering to push for new faces, in other parties, there seems to be no one to challenge the current leadership.

Maoist chair Dahal, who has become prime minister twice, has already made his intentions clear to take the government reins, and there is no one in his party who will dare to stop him. In the UML, Oli’s supremacy is unchallenged. He too has served twice as prime minister.

Bhattarai, a former Maoist leader, and Nepal and Khanal, former UML leaders who currently lead the CPN (Unified Socialist), have been prime ministers once.

“There is an increasing perception among the general public that the tried and tested bunch of leaders should exit,” Bhoj Raj Pokharel, a former chief election commissioner, told the Post. “As they won’t retire themselves, it is the people who need to stop them through the ballots.”

According to Pokharel, had there been some provisions like negative voting, allowing the voters to reject the candidates or had there been a term limit, there would have been a sense of fear among politicians and they would have thought twice before committing any shenanigans.

Voters should have the right to reject all the candidates if they feel the latter do not represent them, the bench observed.

And, in Nepal, there is neither an age limit nor a term cap.

In some countries, for example, the United States, there is no age bar for politicians, but there has been a cap of two terms for the presidential post since 1951. The 22nd amendment to the US Constitution states, “No person shall be elected to the office of the President more than twice.”

Observers say political culture in Nepal over the years has seen massive degradation with lust for power increasing among politicians, largely because people in power are hardly held to account.

Bhaskar Gautam, a political commentator, said the retirement of those from the old generation has become imperative as they have had power repeatedly for many years.

“This, however, is not enough,” he told the Post. “Just changing the faces won’t suffice. There must be capable leadership to bring about systemic changes.”

According to Gautam, the second-rung leaders, who would probably replace the existing ones, too appear to have failed to demonstrate the will and commitment to bring about changes.

Amid the campaign to vote out the old faces, Bhattarai recently renewed his call for the directly elected presidential system.

“The new generation’s frustration at the [current] leadership is not unwarranted,” Bhattarai wrote on Twitter. “Anyone produced as prime minister by the current electoral system will be dirt. So, let’s go for a directly elected presidential system.”

The former Maoist leader, who has been in a quest for an “alternative force” that can bring about a social, economic and political transformation in the country, has registered a new party—Nepal Samajbadi Party. His party’s motto is—inclusion, federalism, good governance, prosperity and socialism.

While Bhattarai, according to observers, is free to make a pitch for changing the system, there is a need to first figure out what is the crux of the problem in the country—the system or the operators of the system, the politicians.

In an interview with Kantipur on July 12, Bhattarai said that the politicians from his generation now should not assume any executive position.

“History will punish those who don’t cooperate with the youth,” he said.

But not everyone seems to think along Bhattarai’s line.

Amid calls for rejecting the tried and tested politicians, some old guards have renewed their interest to lead the country again.

Addressing a party function recently, Dahal said he is interested in leading the country for one last time. “This (prime ministership) will be my last innings,” said Dahal, addressing supporters. “I have a dream to give something to my country, in the last innings, which will be remembered for a long time.”

Oli was even brutal to lash out at the youths.

Oli said three should not be a lust for power among the youths. He said that the party will not become strong if youths start claiming top positions.

“It won’t do any good if the youths start having high ambitions for higher positions,” he said, eliciting criticism from social media users. “There should be competition in work, not in getting positions.”

Observers say democracy flourishes only when its custodians, the politicians, are honest and sincere, and if the old faces fail to live up to the people’s expectations, they should make way for others.

“A change of guard is urgently needed,” said Gautam, the political commentator. “Pressure needs to be built from within the parties, while social campaigns continue.”