The order was issued by a decision of the Council of Ministers. 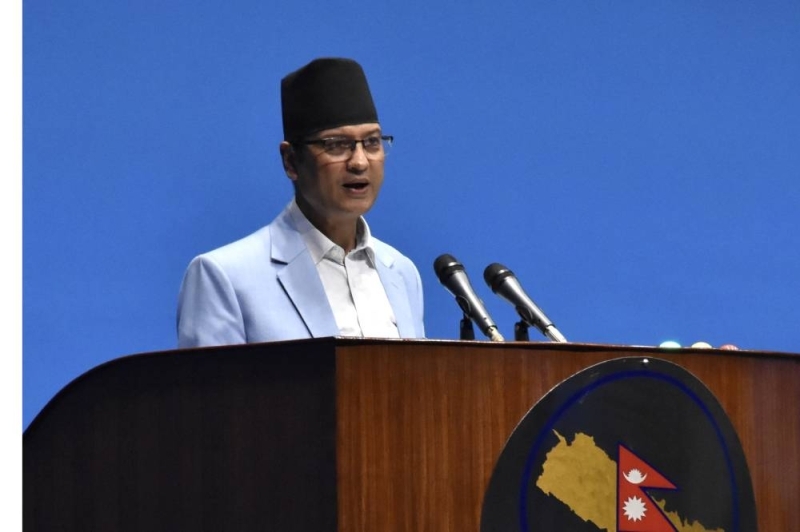 KATHMANDU: The order to remove obstacles has been tabled in the meeting of the House of Representatives (HoR) today in accordance with the Commission of Inquiry on Enforced Disappeared Persons and Truth and Reconciliation Act.

Minister for Law, Justice and Parliamentary Affairs Govinda Sharma (Koirala) presented the order in the meeting of the lower house of the federal parliament as per Section 42 of the Commission of Inquiry on Enforced Disappeared Persons and Truth and Reconciliation Act, 2071 BS. The order was issued by a decision of the Council of Ministers.

Both the commissions’ term was until July 16. The order to remove obstacles has been presented in parliament as per the Council of Ministers’ decision on July 15 extending the term of both these commissions until October 17 for fulfilling the remaining works of the peace process.

Also, Speaker Sapkota read out the contents of the letter on the formation of the Council of Ministers. The letter was received from the Office of the President. The letter states that Janardan Sharma has been appointed the Finance Minister.