Jeevan Bogati, 19, of Tanjakot Rural Municipality-4, who had been missing since last Friday, was found dead. 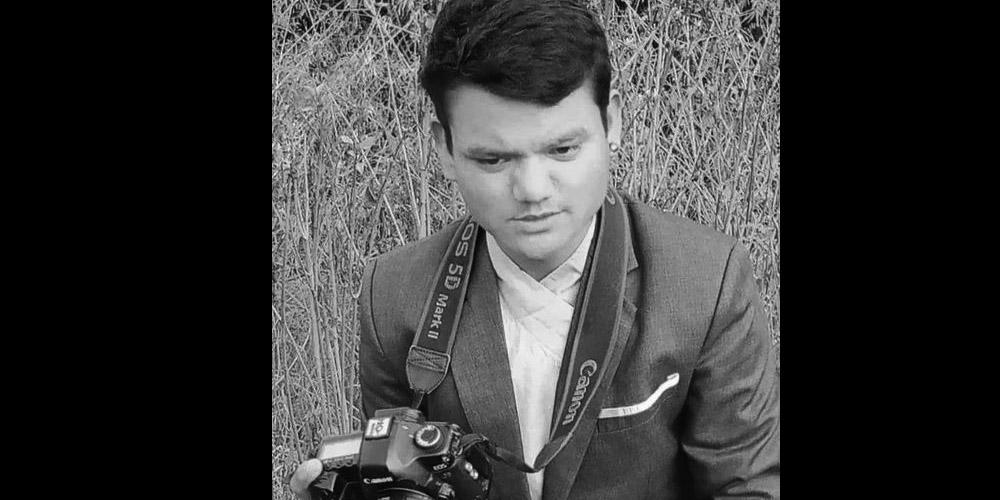 KATHMANDU: A health worker was found dead in Humla.

Jeevan Bogati, 19, of Tanjakot Rural Municipality-4, who had been missing since last Friday, was found dead.

Balibhadra Paneru, the in-charge of the Chhaprela Police Station, stated that Bogaati, who had returned home from the health institution, was found hanging from a pine tree on Monday evening. After four days, Bogati was found hanging in a forest called Raniban in Tanjkot-3.

Bogati, who works for the Phase Nepal organization at a women’s health post, left the health institution on Friday, saying he was going home but was searched after he did not reach home.

According to the Chhaprela police station, the suicide of health worker Bogati is being investigated as no one knows why.