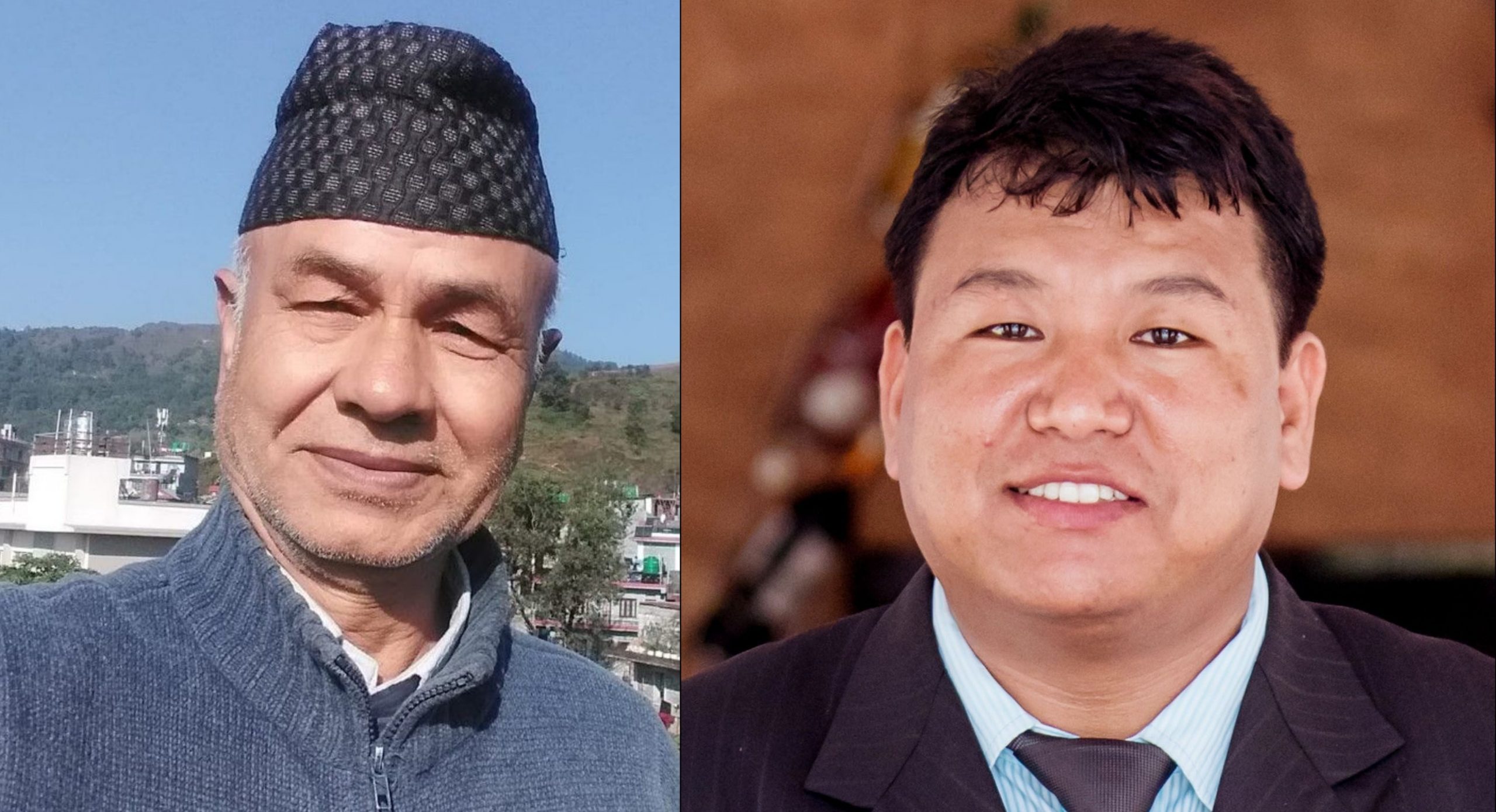 KATHMANDU: The Kanchan Journalism Award, which is being conducted by the Federation of Nepalese Indigenous Journalists (FONIJ), Gandaki, will be awarded this year to Uday Bahadur Amatya and Aash Gurung. The talent selection committee meeting decided to award 2 people.

The prize money is 25,000 and a certificate. Awardee Amatya is the publisher and editor-in-chief of Pokharaya: Bhintuna, a Nepali language monthly magazine. Gurung works for Kantipur Dainik from Lamjung. They will be awarded during a ceremony to be held in Pokhara on Aug 12, said Rudra Sris, chairperson of FONIJ Gandaki. 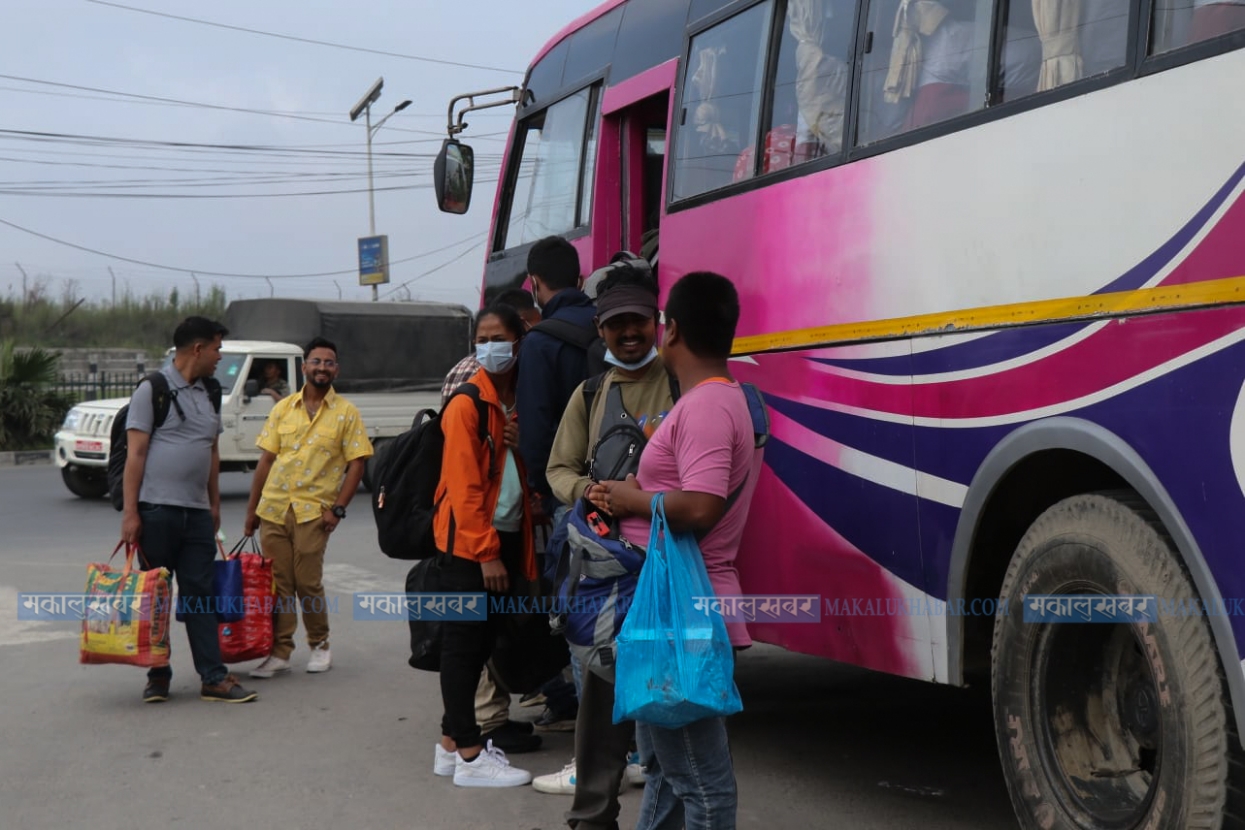 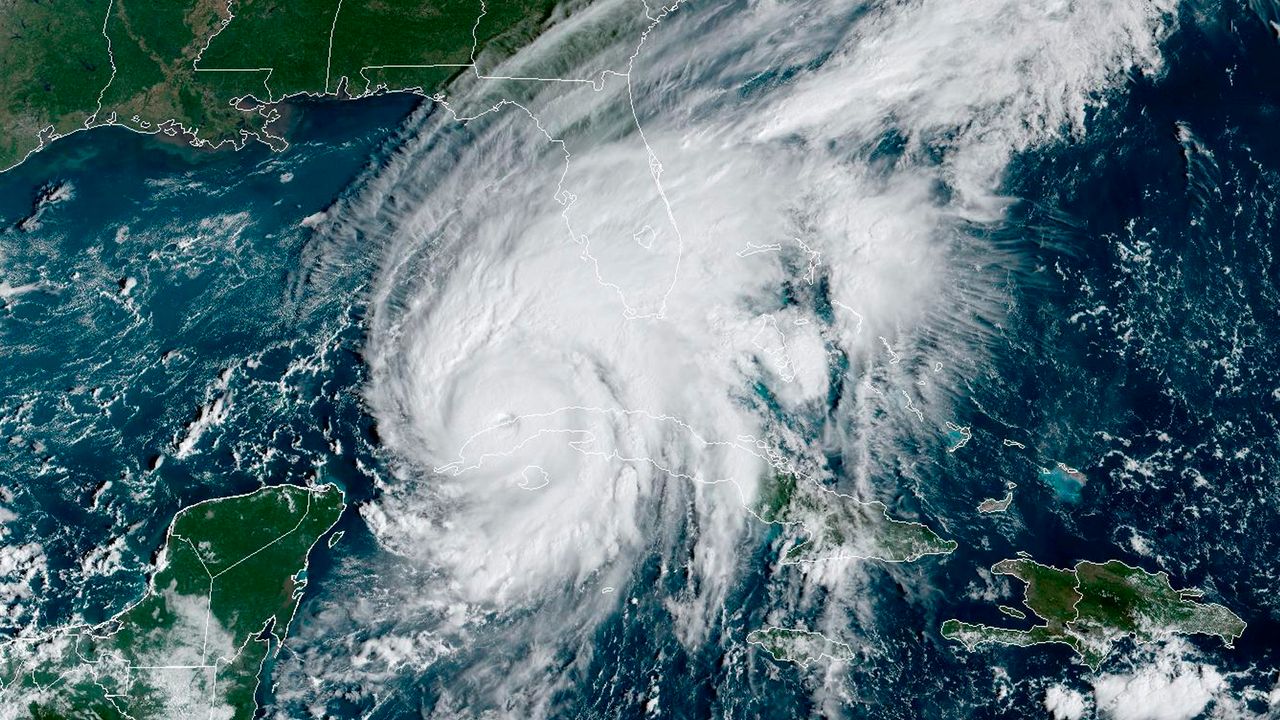 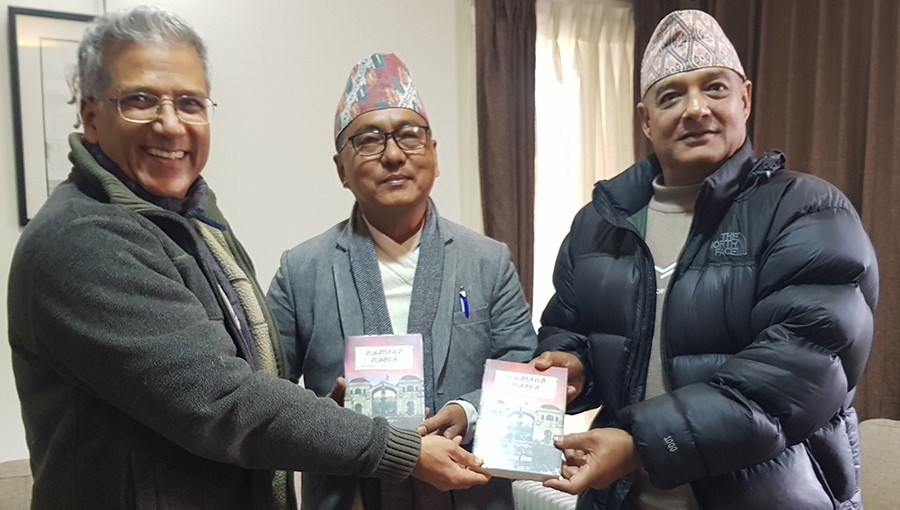 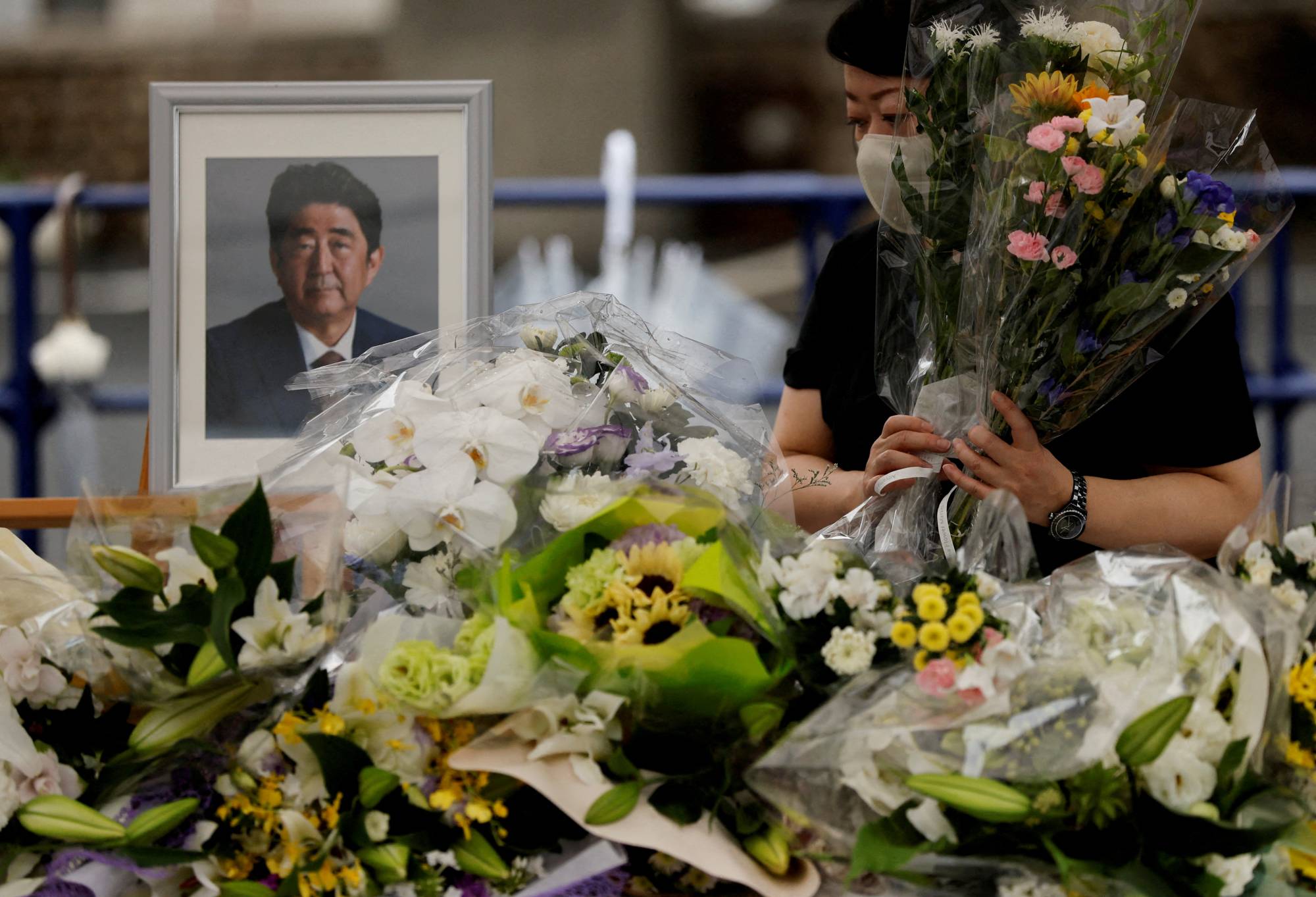 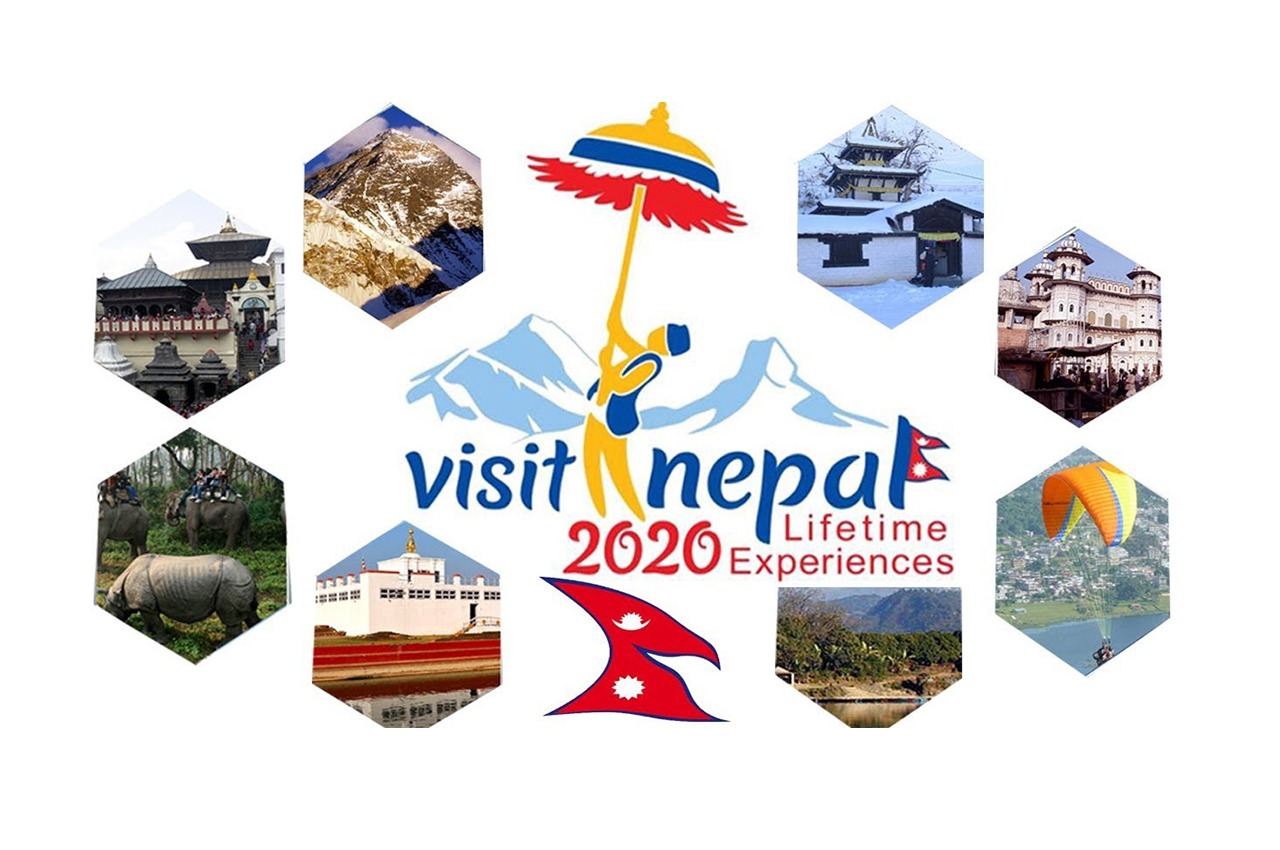 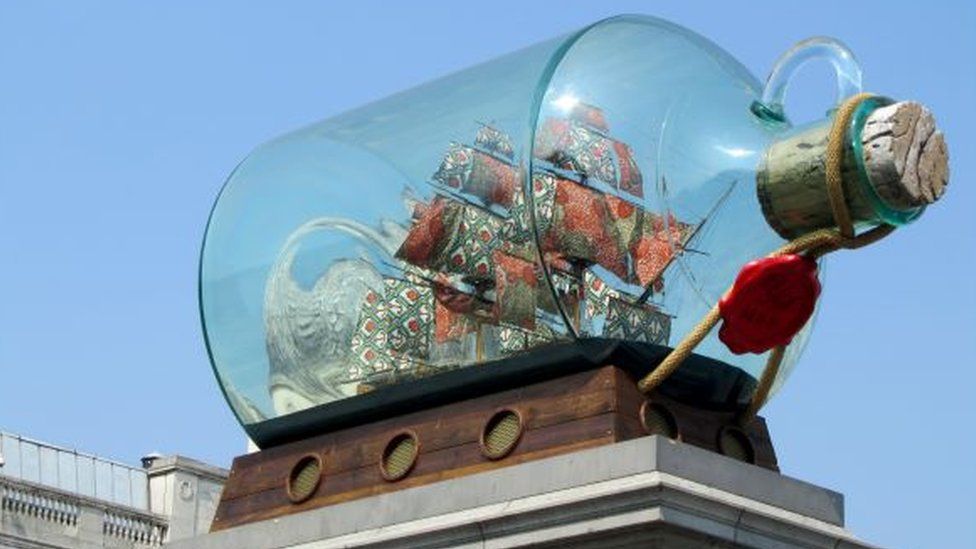