Hindus worship Lord Shiva in a variety of ways during this month i.e. Shrawani Mela or Bol Bum. 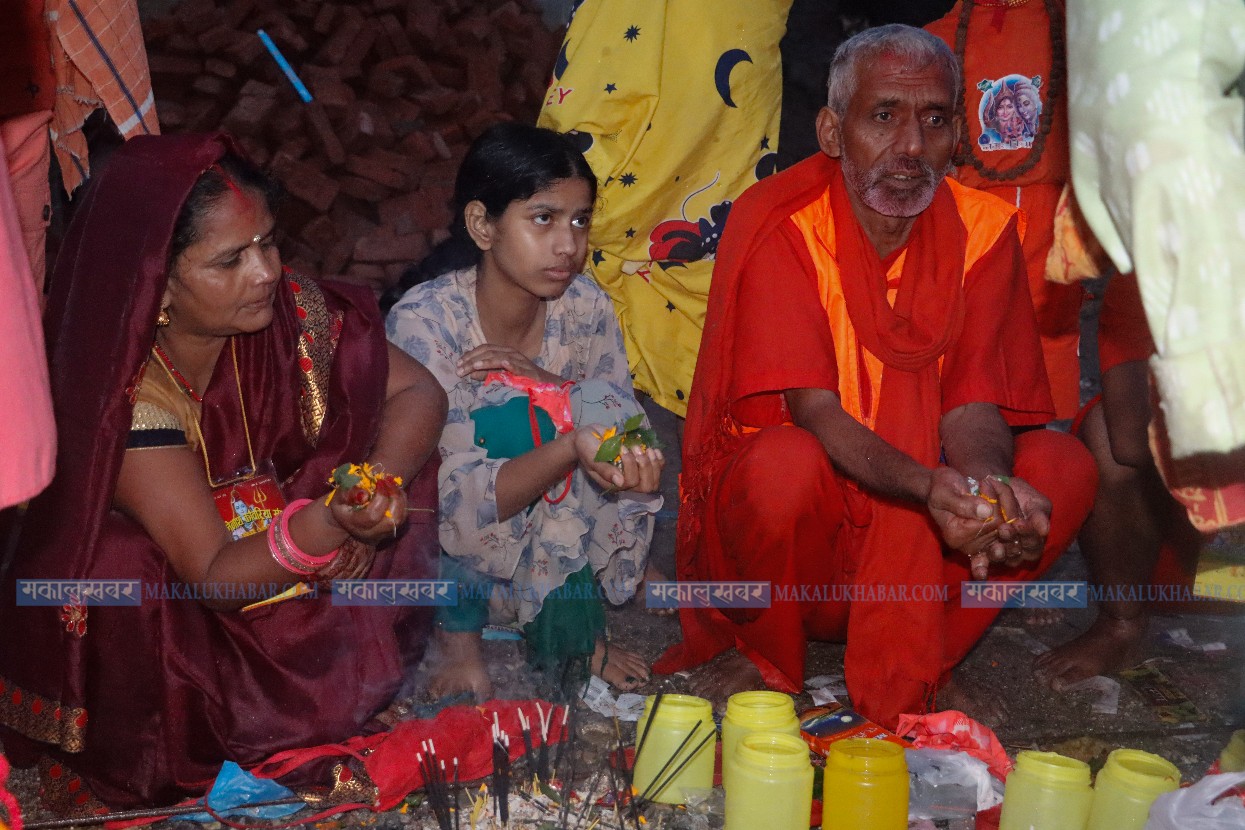 KATHMANDU: The month of Shrawan (July/August) is named after Lord Shiva. Hindus worship Lord Shiva in a variety of ways during this month i.e. Shrawani Mela or Bol Bum.

Shrawani Mela is a well-known religious pilgrimage in India that has been going on for centuries. Devotees walk barefoot to Baba Vaidyanath Dham in Jharkhand, carrying pure Ganga water from various parts of India. There is a religious belief that bathing Shivaji with this water will bring merit.

Those who participate in Kathmandu’s Shrawani Mela carry holy water from the Bagmati River in Sundarijal on their shoulders or backs, walk to Pashupatinath, and bathe Lord Shiva. 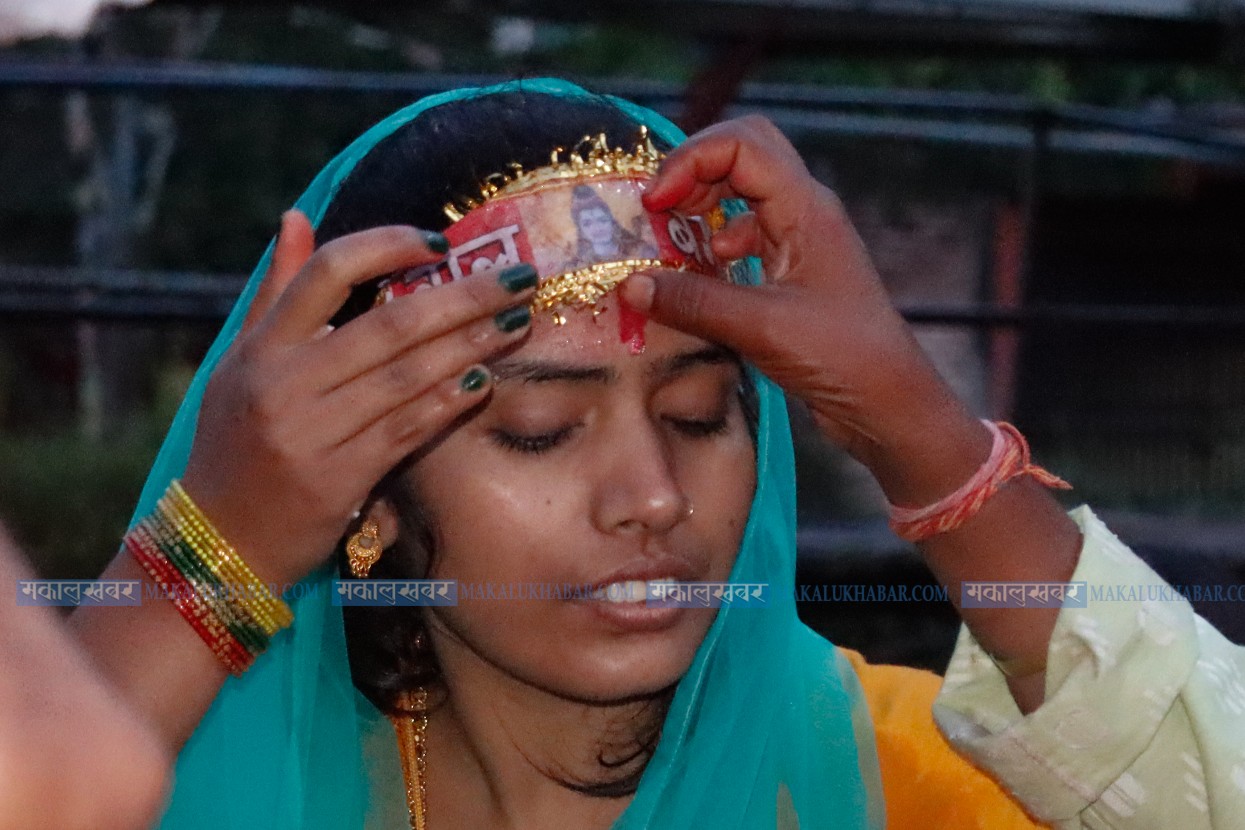 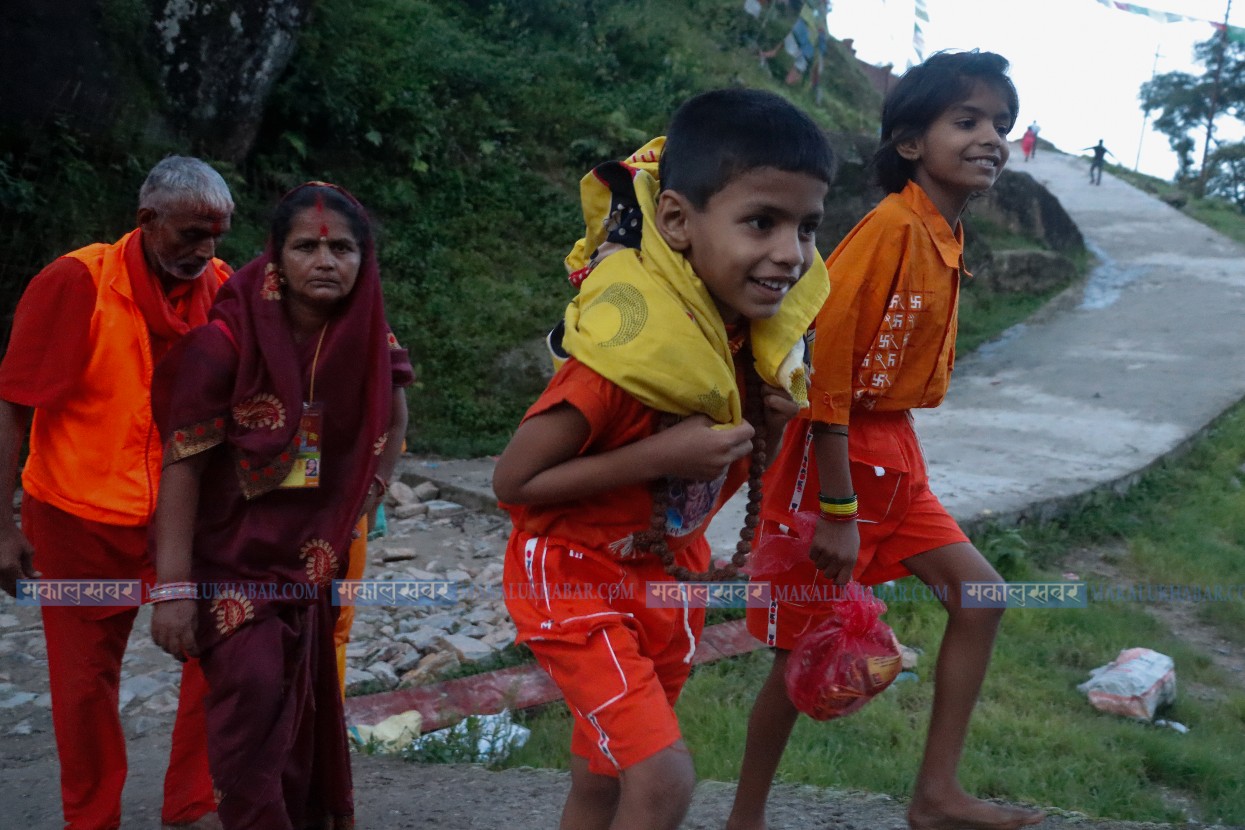 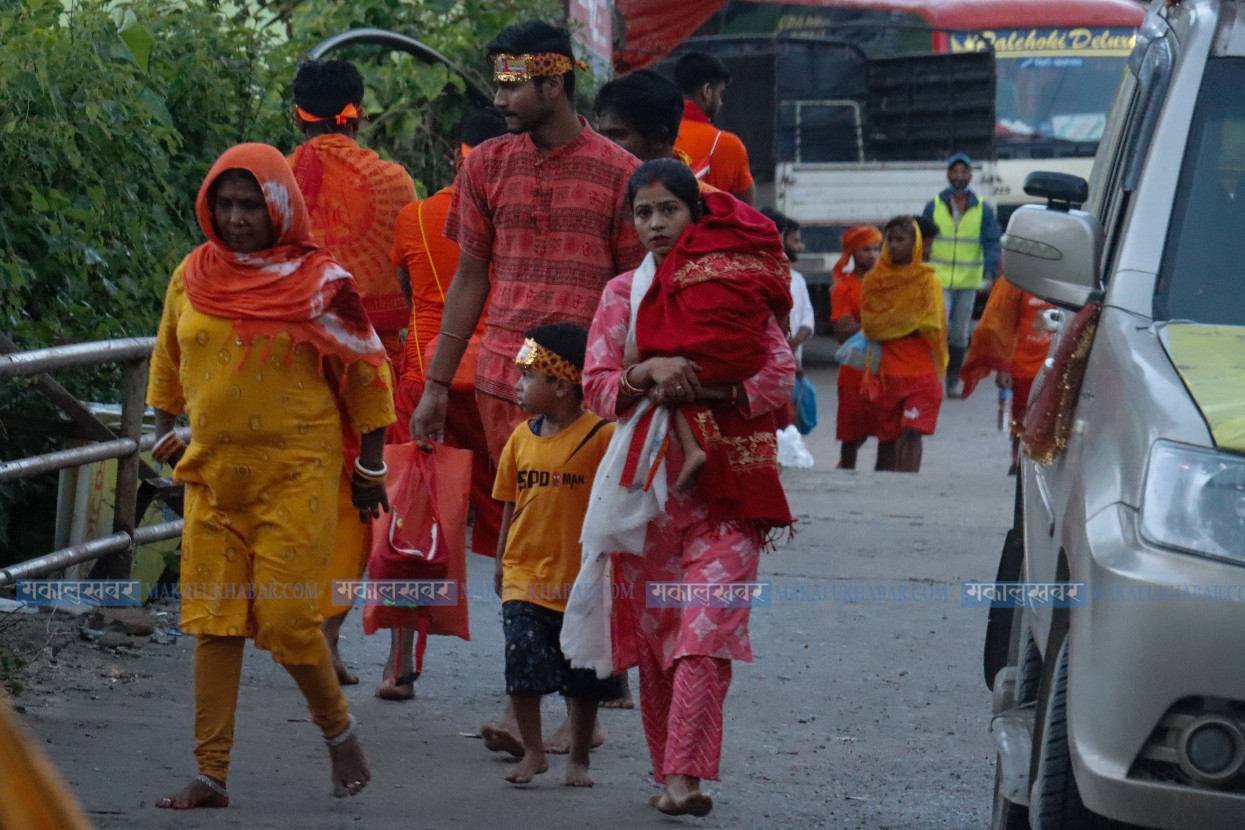 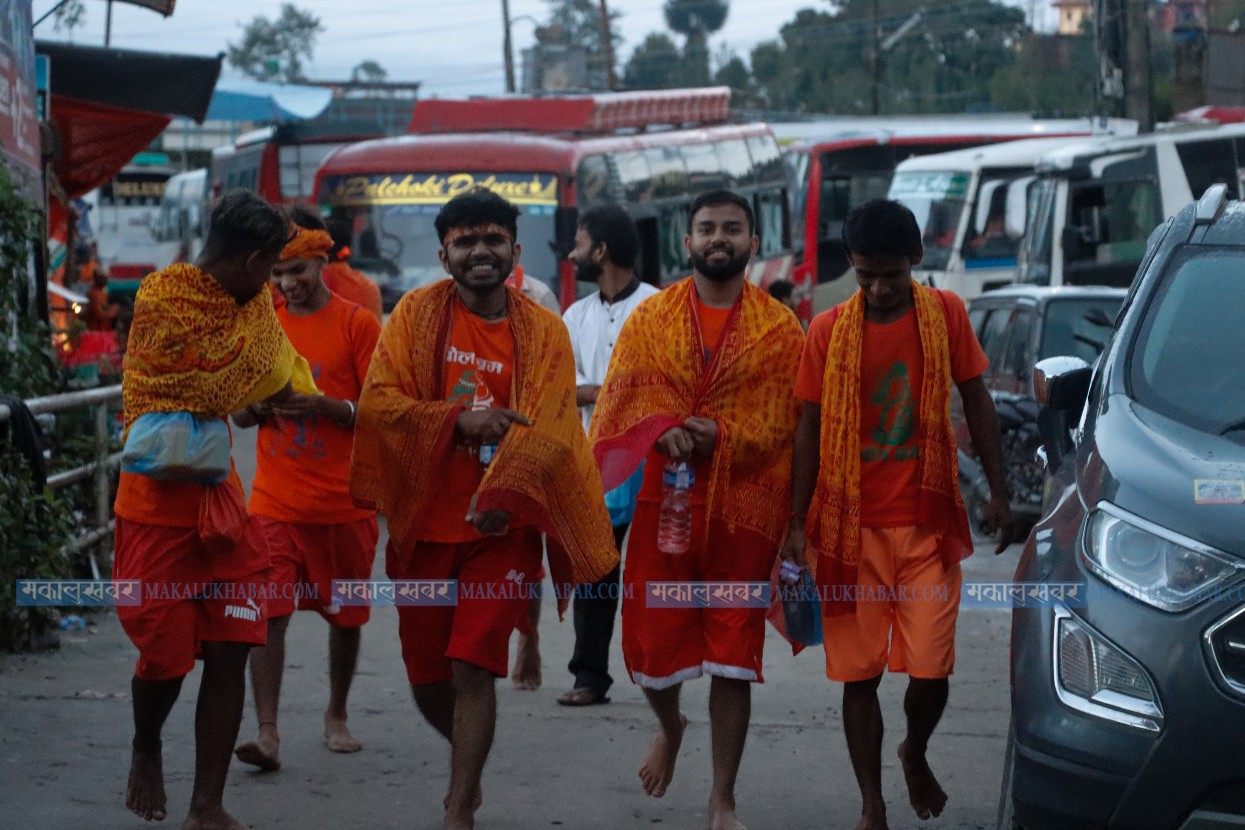 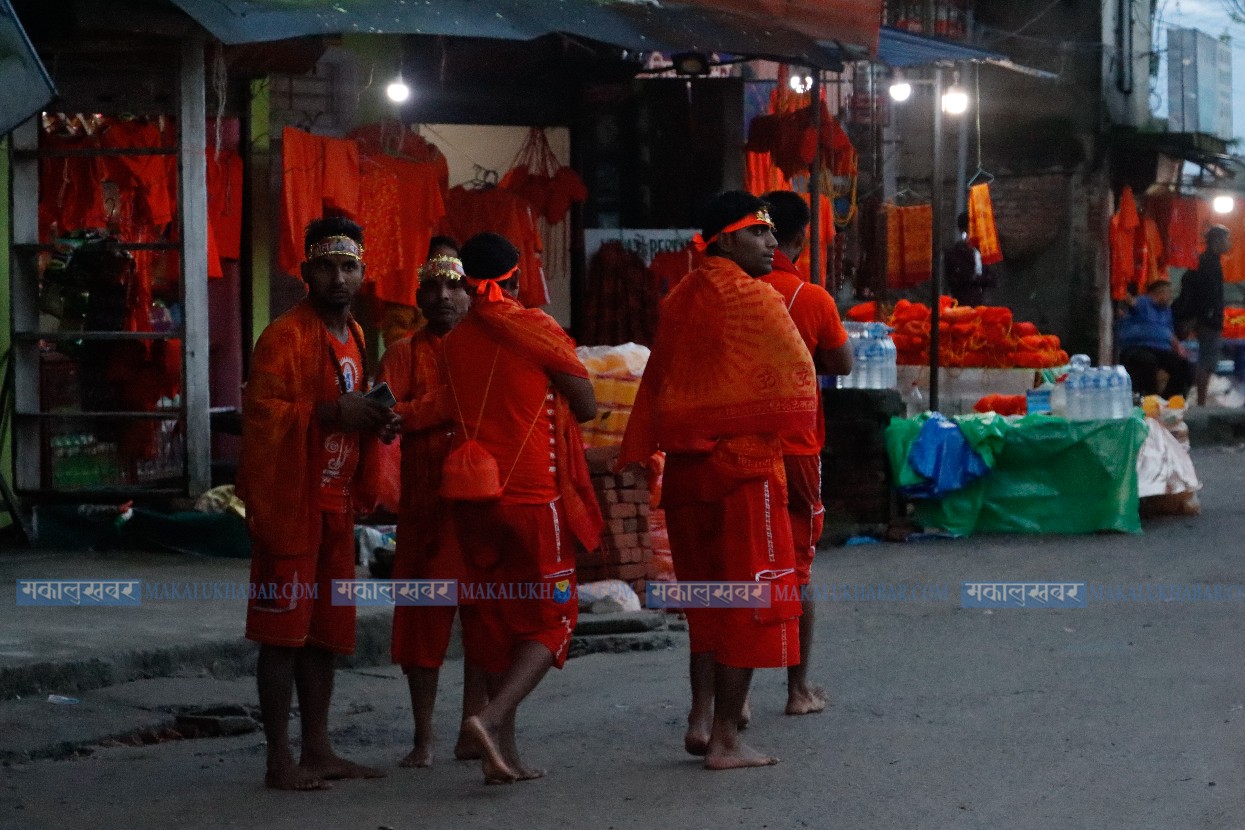 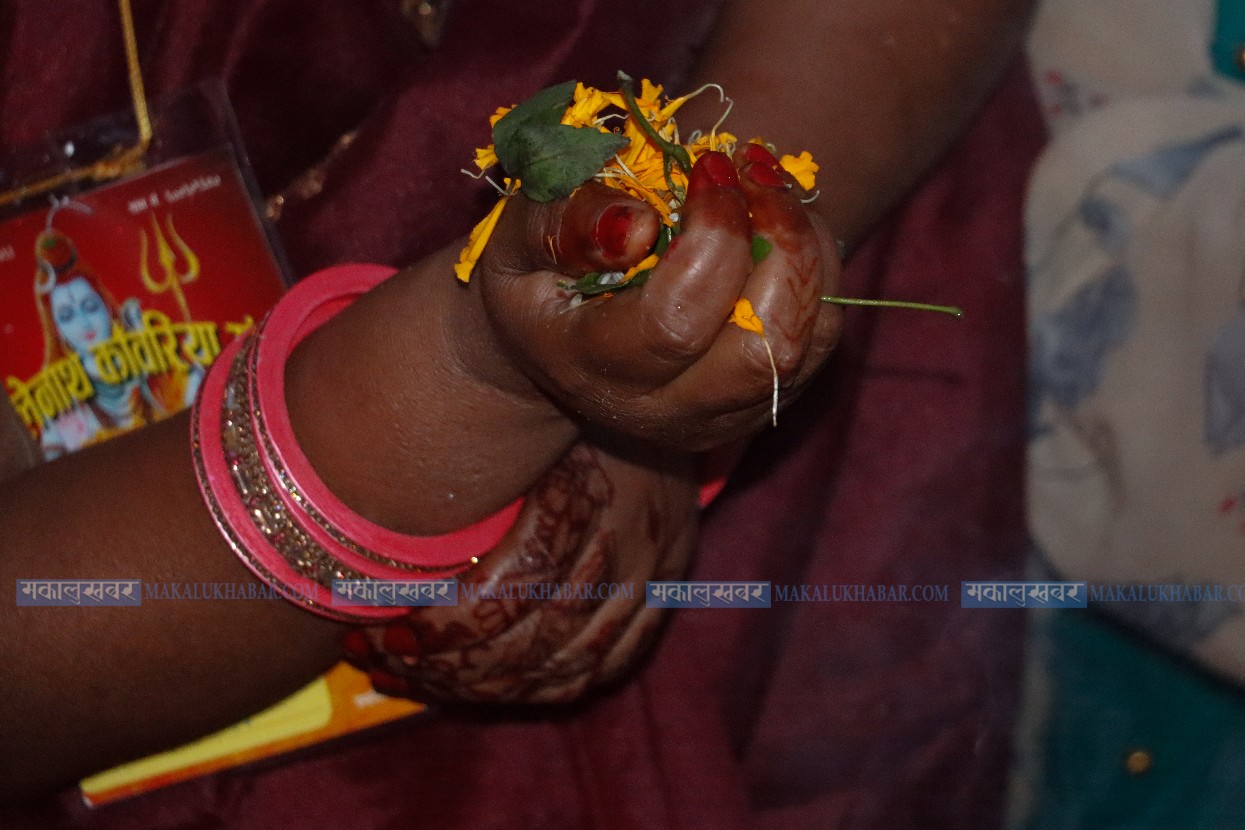 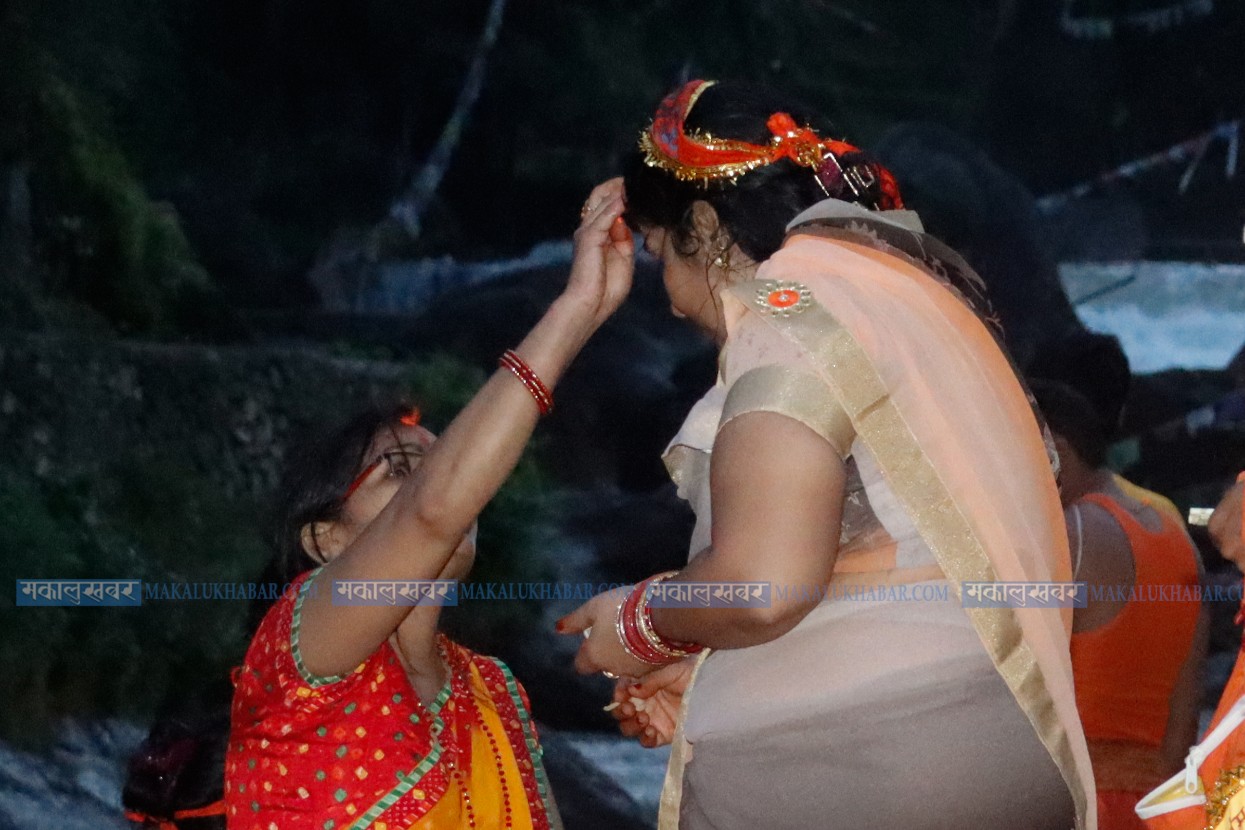 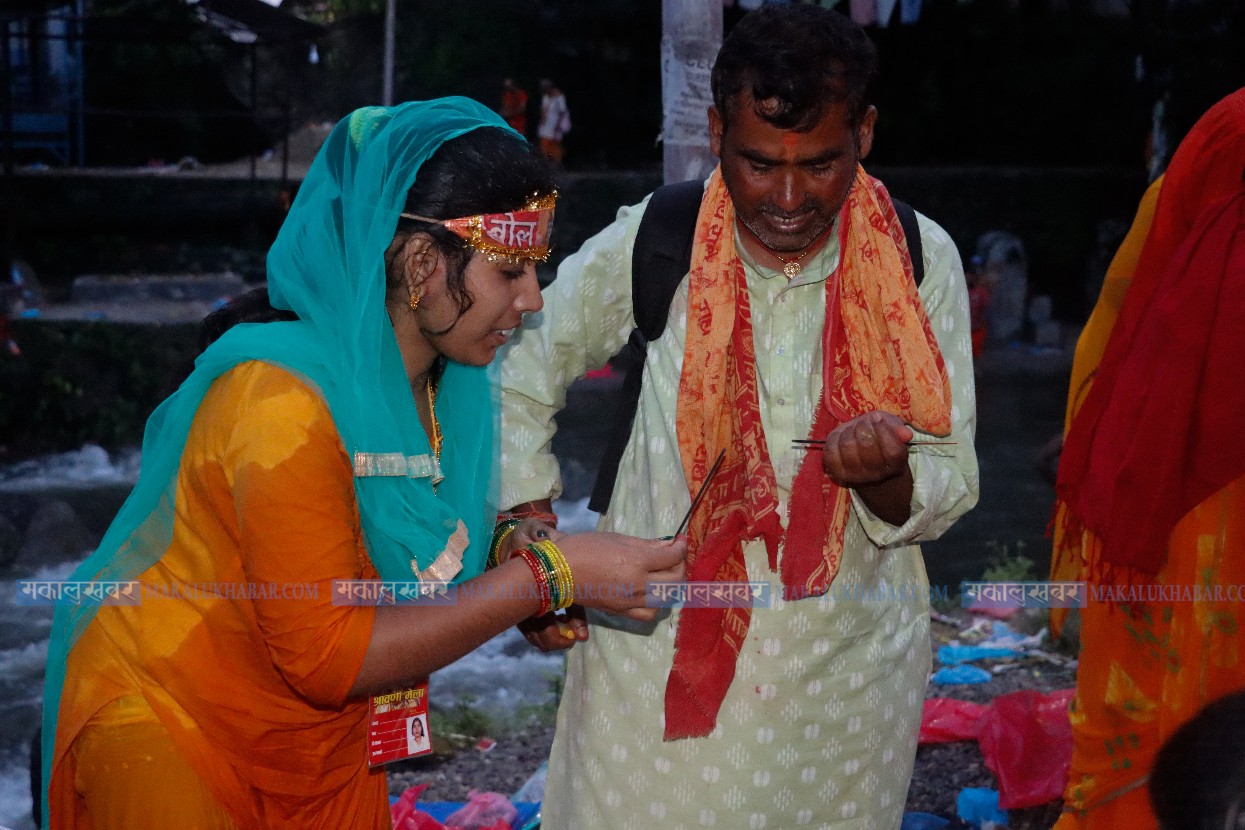