No ads found for this position
Chairperson

Bhuwan KC appointed as Chairperson of Film Development Board

The newly appointed chairperson, KC, will serve for two years. 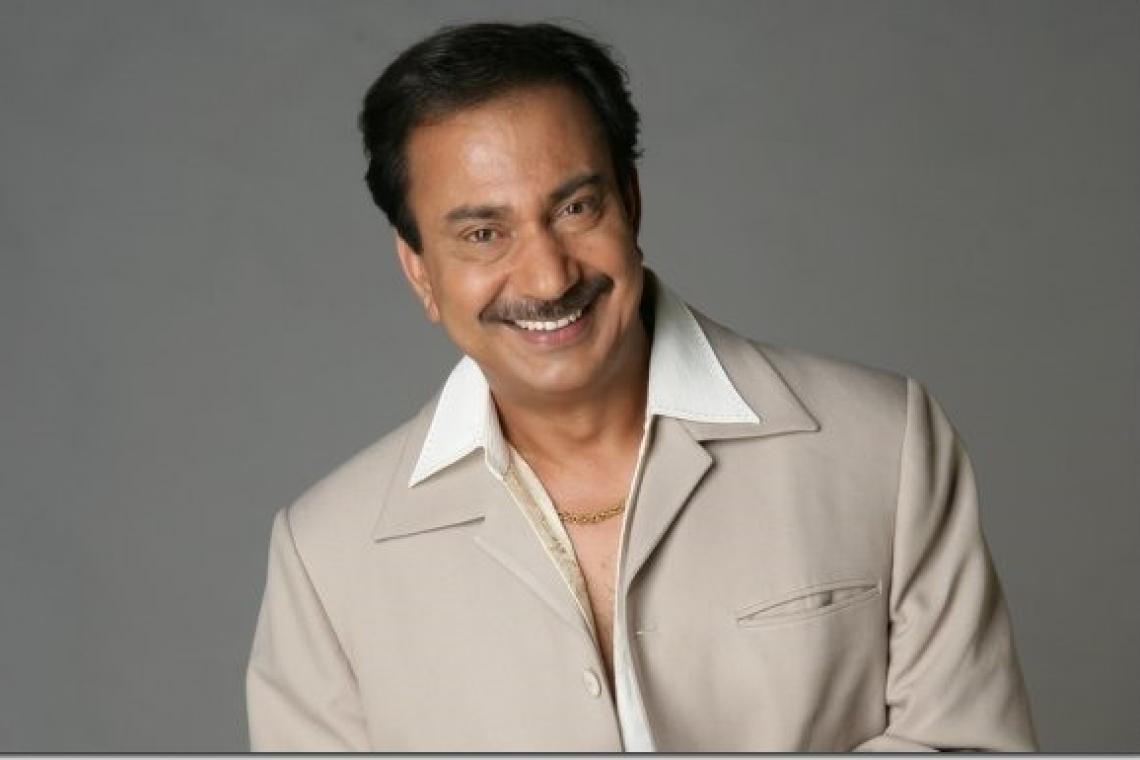 KATHMANDU: Bhuwan KC has been appointed as the Chairperson of the Film Development Board.

The cabinet meeting held yesterday decided to appoint KC as board chairperson.

The newly appointed chairperson, KC, will serve for two years.

KC, who began his acting career as a singer, is a well-known Nepalese superstar. KC, who has appeared in over 100 films, has recently been involved in film production, direction, and acting. 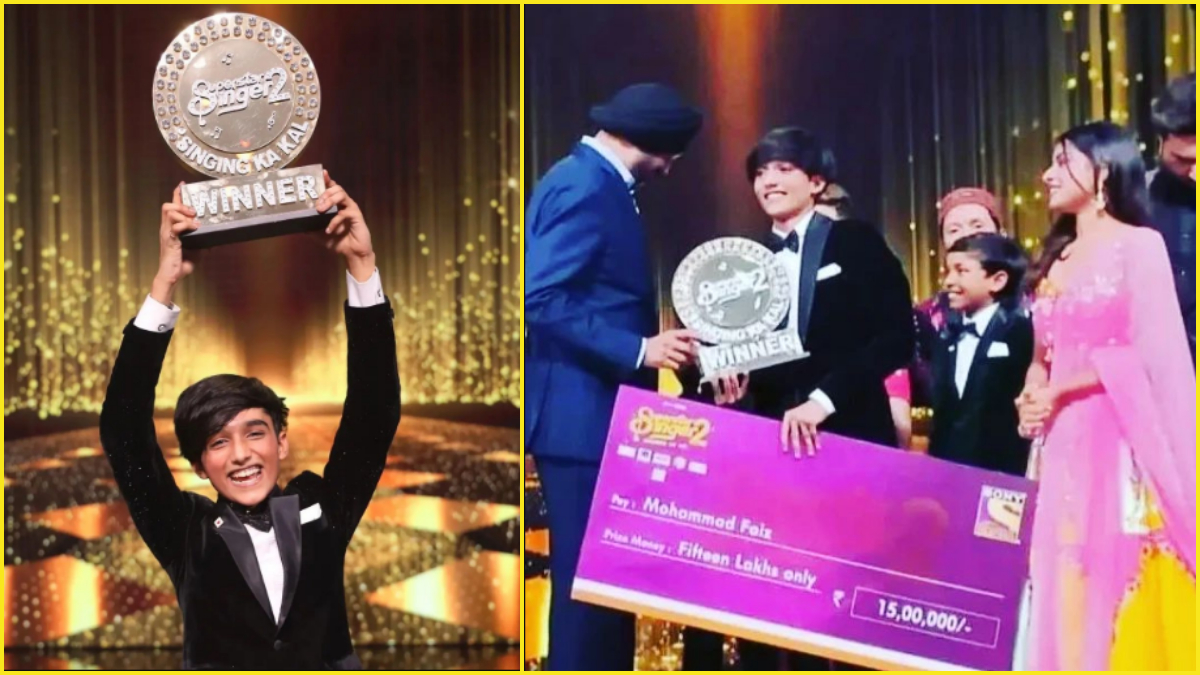