No ads found for this position
Fire Doused

There was no damage to the tower due to the fire that was doused within 10 minutes. 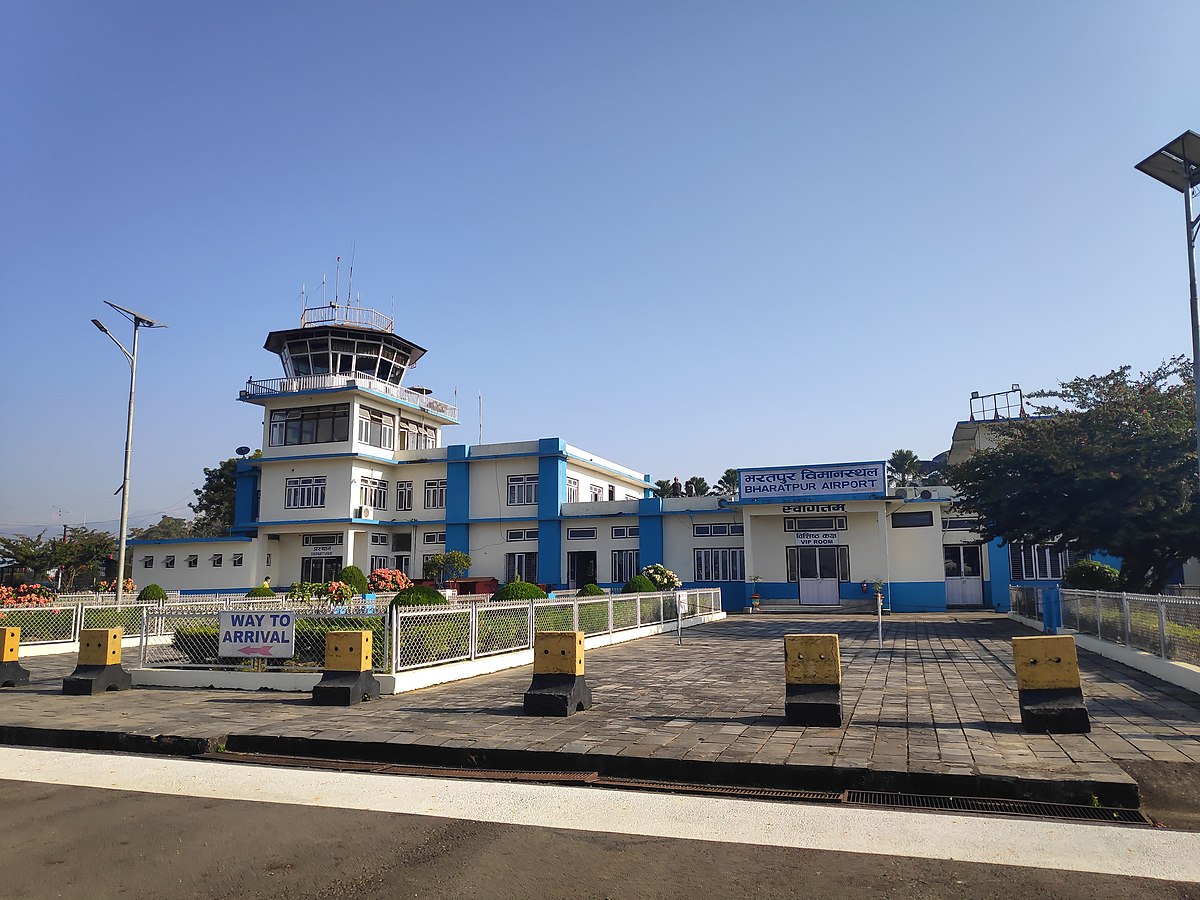 KATHMANDU: The fire that broke out near the control tower of Bharatpur Airport this morning has been brought under control.

There was no damage to the tower due to the fire that was doused within 10 minutes, said the information officer at the District Police Office, Chitwan, Narahari Adhikari.

According to him, the fire broke out near the tower at around 4.45 in the morning due to a short circuit. He said that there was no damage to the control tower of the airport and the service would be operated as usual. Power lines, internet wires and telephone wires have been damaged.

The fire was brought under control in a short time and further damage was avoided, said information officer Adhikari. 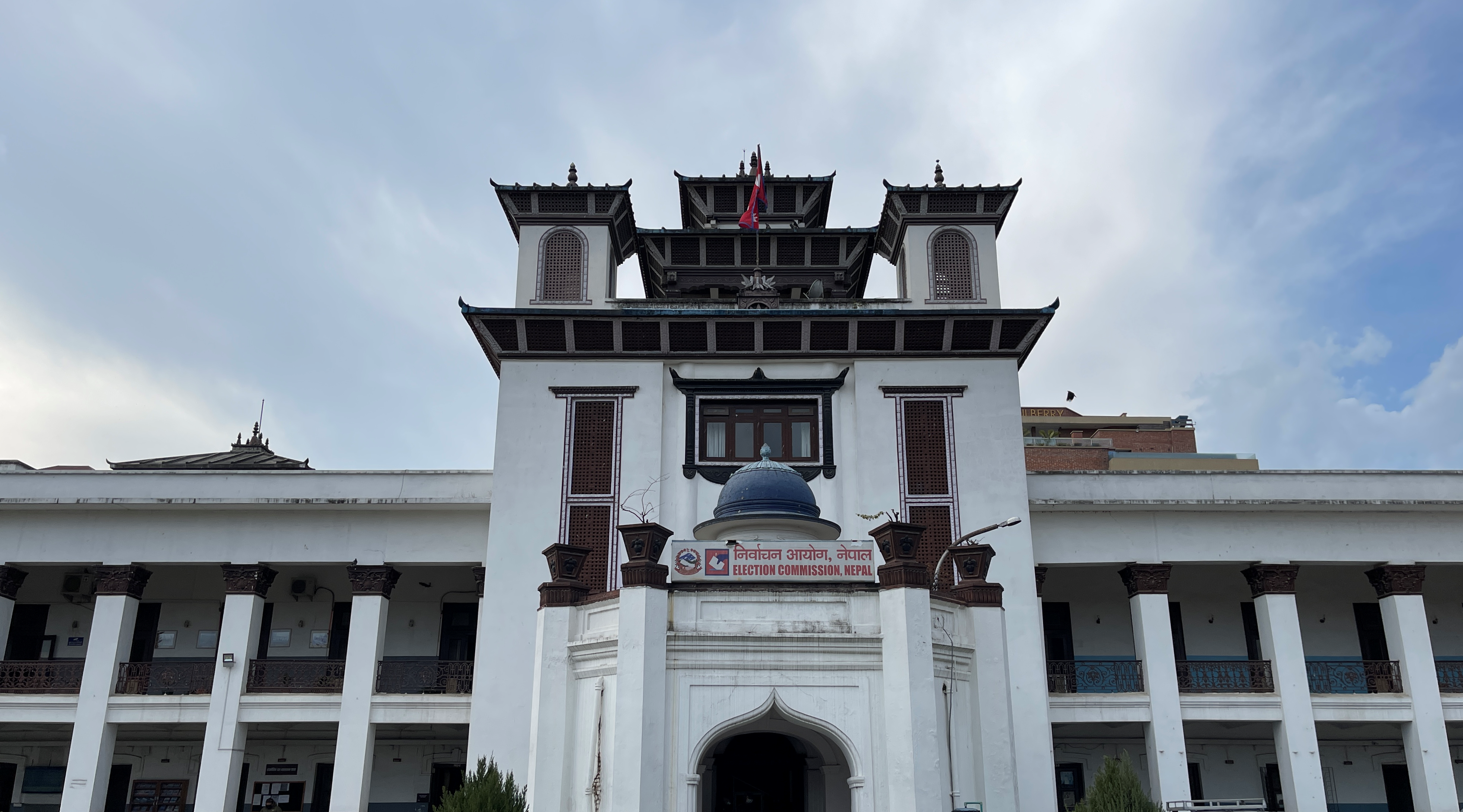 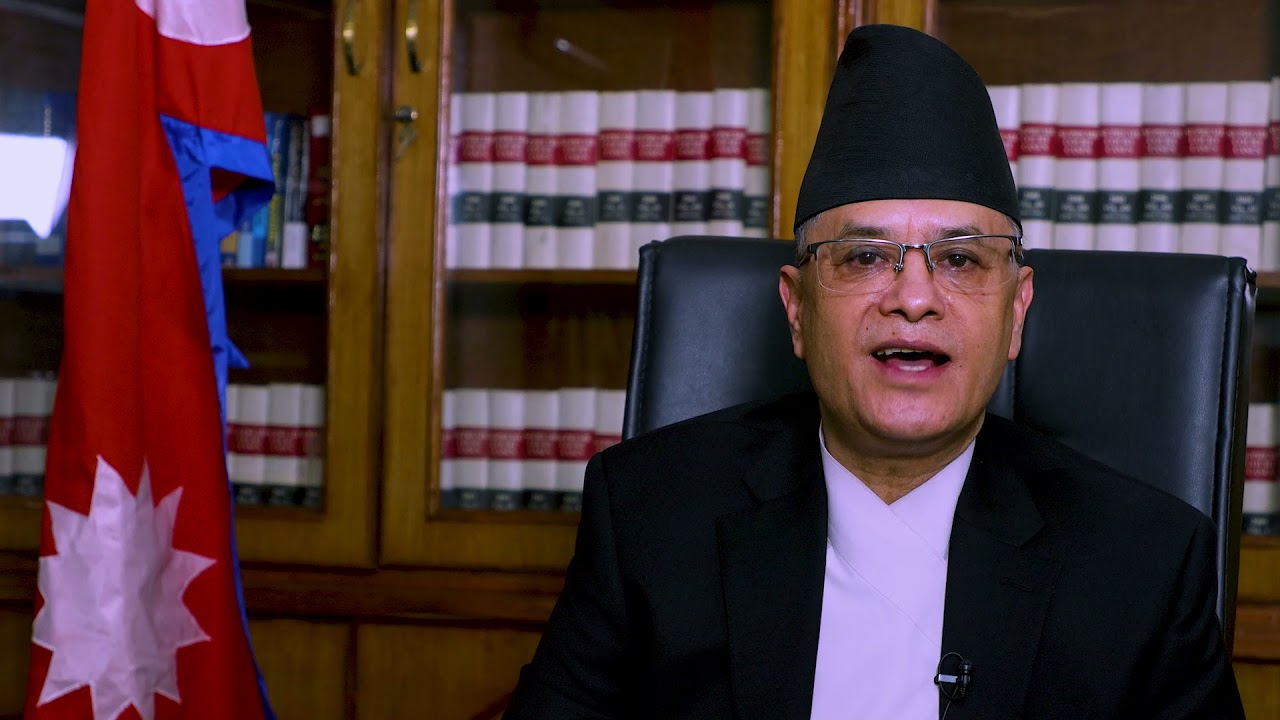 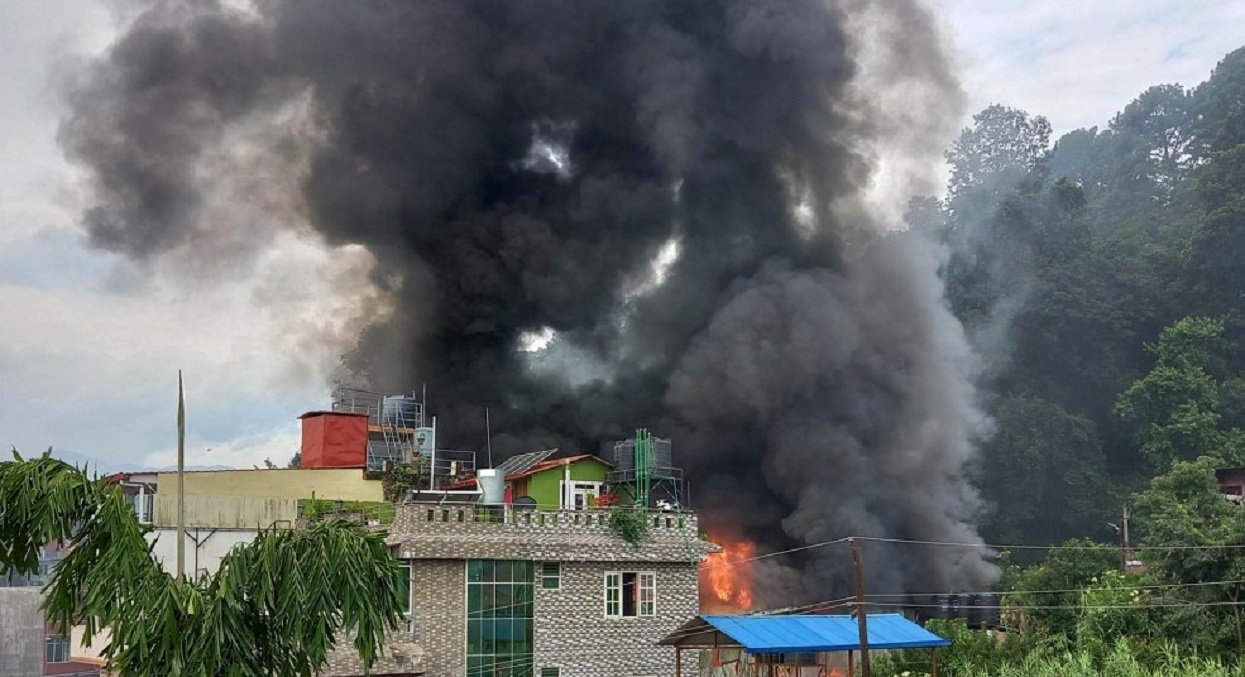