No ads found for this position
New Branch

The bank's total number of branches in the Kathmandu Valley increased to 28. 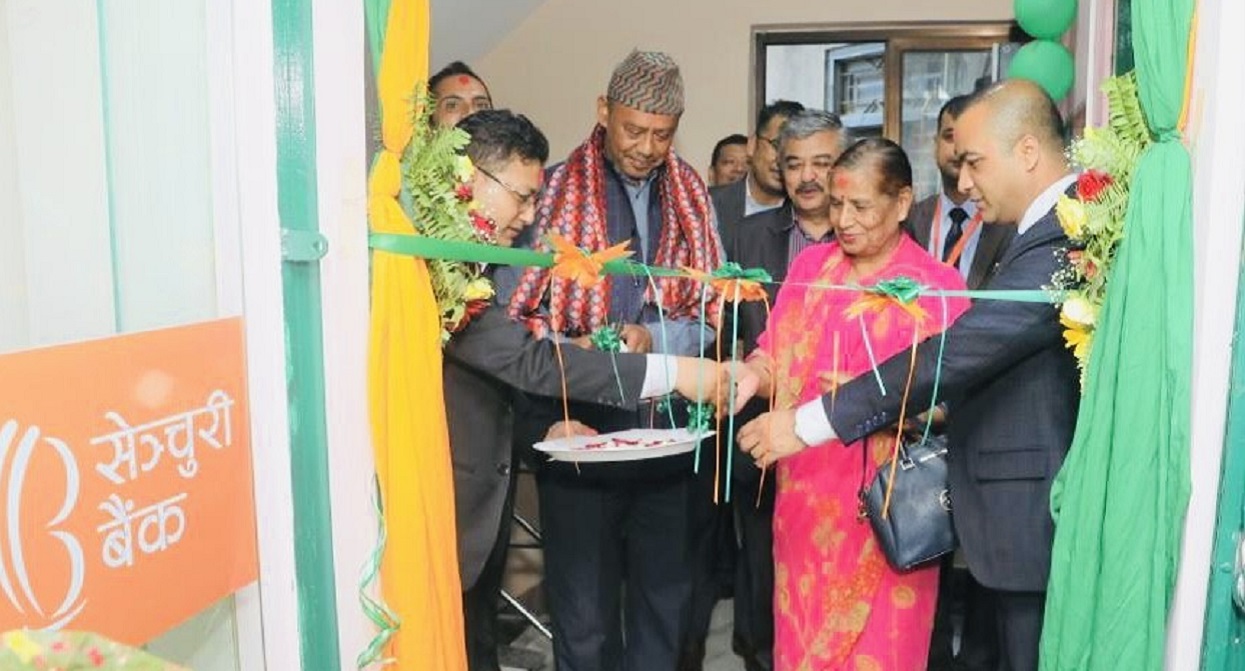 Board of Directors Member of the Bank Pvt. Geeta Pradhan and Ward Chairperson of Asan, Ward No. 25 Rajesh Dangol have jointly inaugurated the Asan branch and started the service.

Chairperson of the Bank Rajesh Kumar Shrestha, Chief Executive Officer of the Bank Manoj Neupane and the senior management team of the bank, locals were present in the program. After the Asan branch opened, the bank’s total number of branches in the Kathmandu Valley increased to 28.