No ads found for this position
Railway Bill-2079 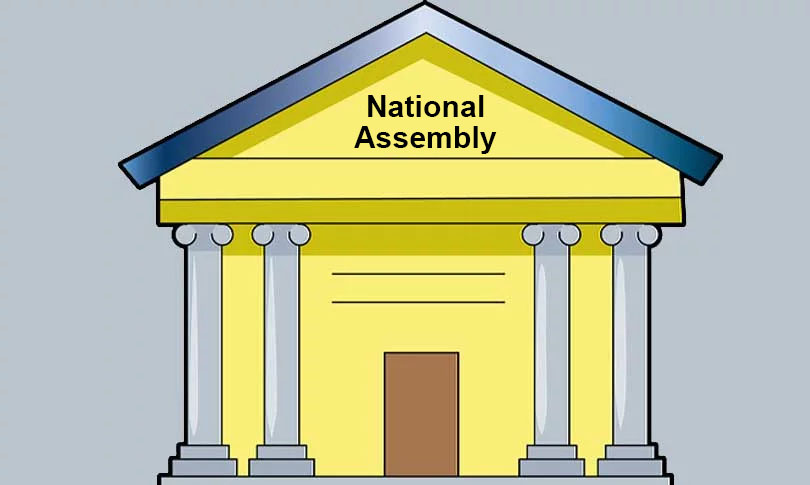 On the occasion, Minister Yadav said the Railway Bill would make a significant contribution in the economic prosperity of the country once it is passed from the parliament.

She expressed the belief that the operation of the railway service would provide easy and convenient transport service to the general people.

It was necessary to formulate laws in this regard immediately as the Janakpur-Jayanagar rail service has now come into operation, she added.

The Railway ordinance-2078 was issued on March 20 and is now in implementation as per Article 114 (1) of the constitution.

Minister Yadav said it was necessary to give continuity to legal provisions related to the railway by presenting the bill replacing the ordinance in the federal parliament.